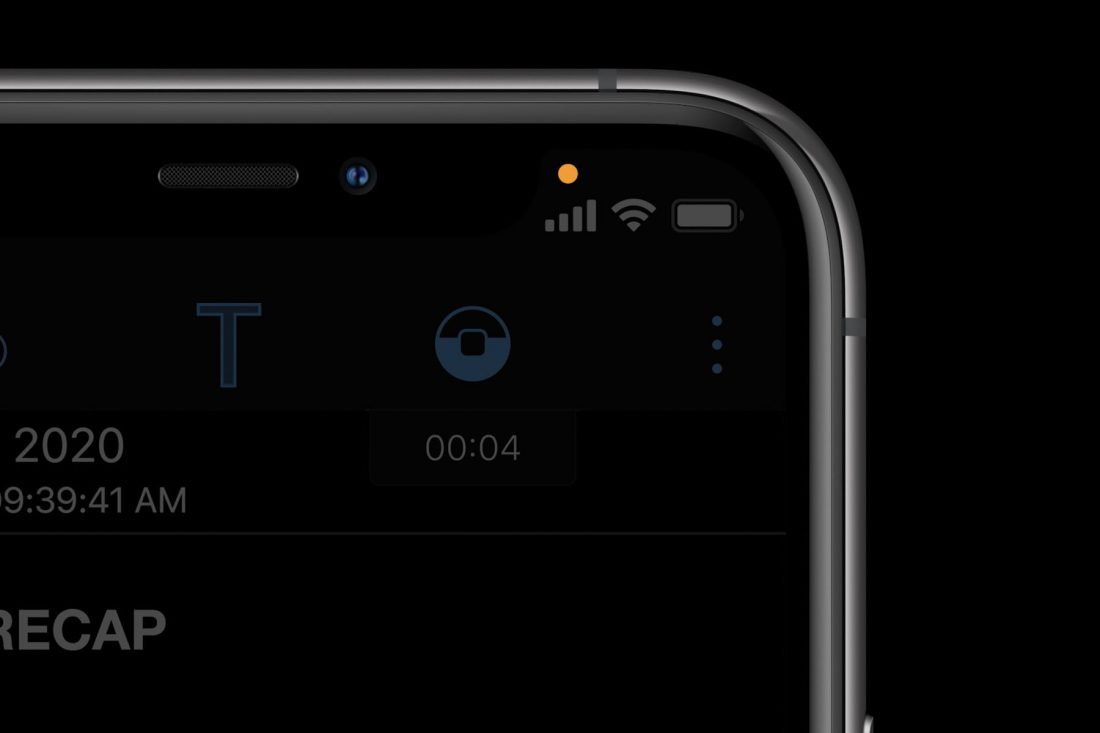 You can finally end qualms of Facebook and Instagram eavesdropping on your conversations with Apple’s iOS 14 update. Here’s how. 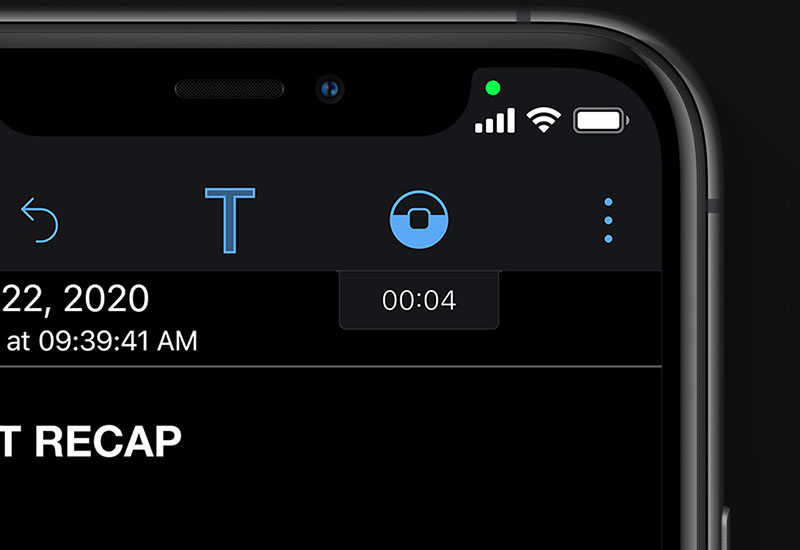 Have you ever had a conversation about a particular brand or product only to find targeted ads of it on Facebook or Instagram later on despite never having searched for it on your iPhone? Well, you’re not the only one. Thankfully, Apple’s new iOS update might have the solution.

Along with a slew of other practical upgrades and features, the iOS 14 will have two light indicators in the status bar in the right hand notch. These work similarly to the LED light next to your MacBook’s and iMac’s camera that lights up when the camera is accessed. Since your iPhone does not have a physical LED light, Apple has simulated the user experience via its software in the form of orange and green indicators. 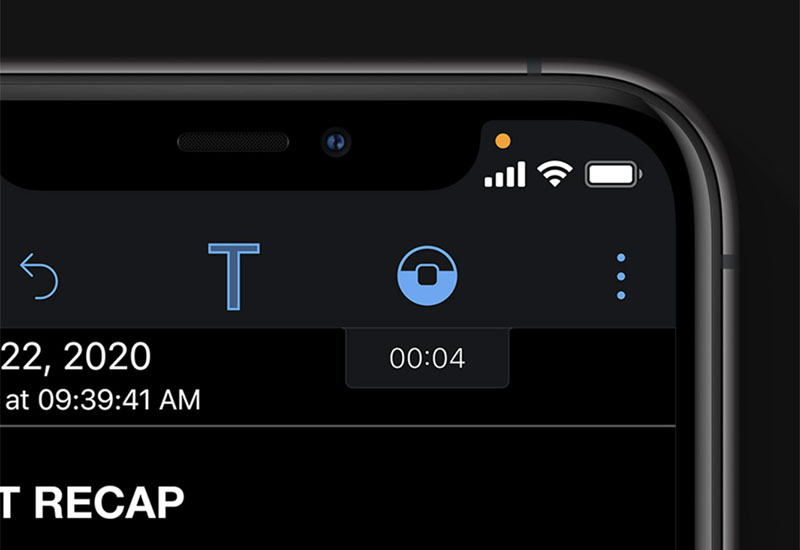 An orange light means that an application on your iPhone is using the microphone to listen or record audio. This may show up when you are using Siri or sending a voice message, for instance, which shouldn’t cause you any alarm. If the orange light appears when you’re not actively using an app, however, this may alert you of an app that is misusing your privacy.

Likewise, the green light appears when an application is accessing your camera. This implies access to the microphone too, so the orange indicator will not light up simultaneously. 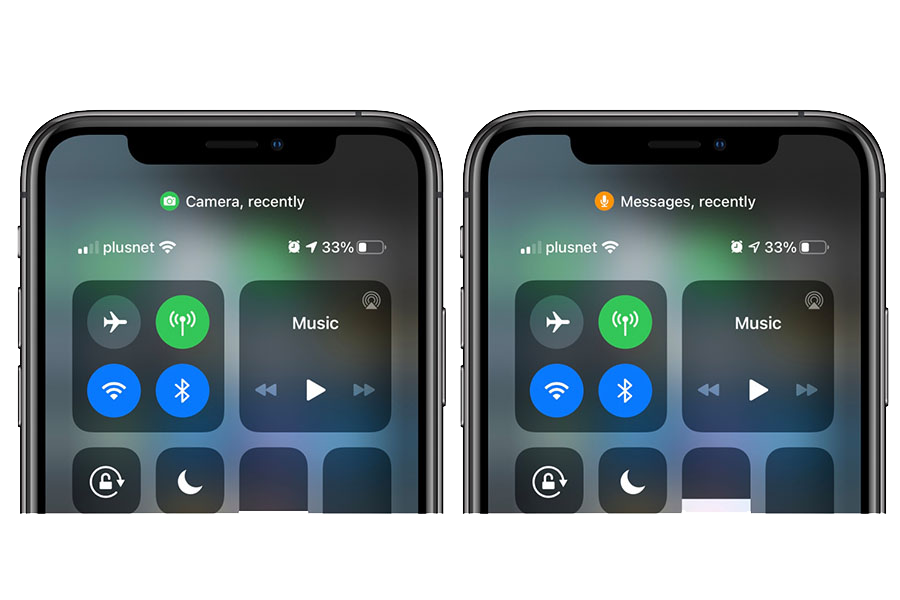 If you notice any of the lights in a suspicious situation, you may pull down the control centre without a few minutes of the indicator lighting up. The Control Centre UI will display the type of access (either microphone or camera) and the application that used the sensor. This would allow you to check with the app developer if there is a privacy concern or if there’s a non-malicious bug within the app. 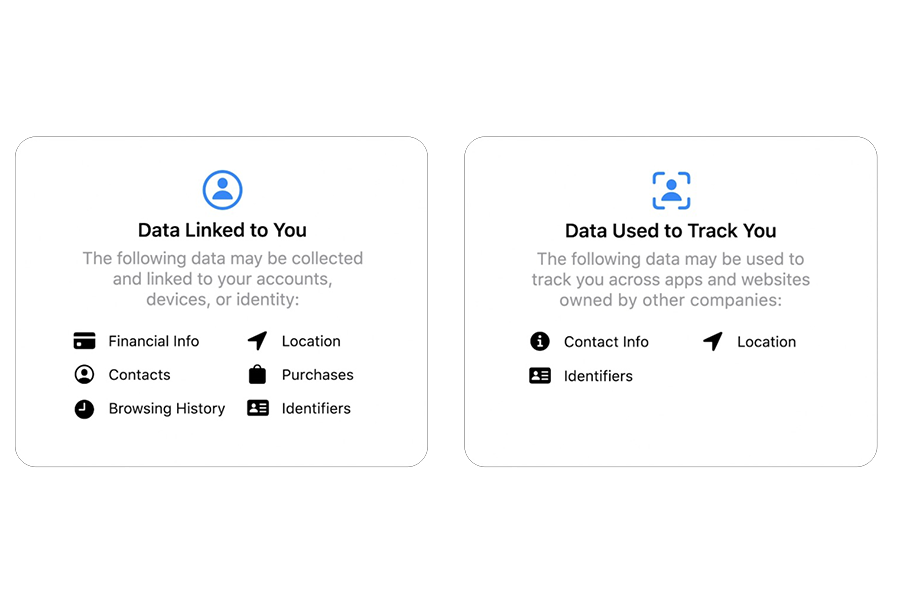 On another note, the iOS 14 will also prompt users if they want to be tracked by an app. For app developers, allowing users to reject tracking would reduce the amount of data that’s collected, thus providing greater transparency.

Users will also be able to check the kinds of permissions that an app requires before downloading it from the App store. This will help users understand how collected data could be tracked outside of the app to make more informed decisions.

According to Apple, the iOS 14 update will be available this Fall for the iPhone 6S and later. 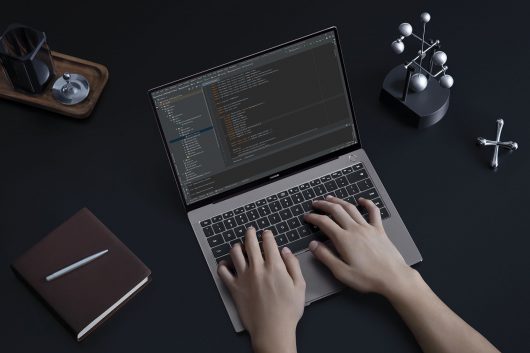 These are built to handle your editing softwares, gaming applications and media-heavy browsing while offering convenience and portability. For most, if not all of us, 2020 is the year that…
View Post 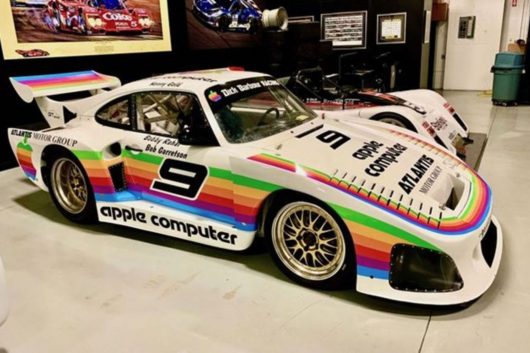 It’s capable of producing more than 700hp at 1.2 bar – a powerhouse on the tracks, no less. Back in 1980, during the early days of the now-pervasive Apple, Steve…
View Post 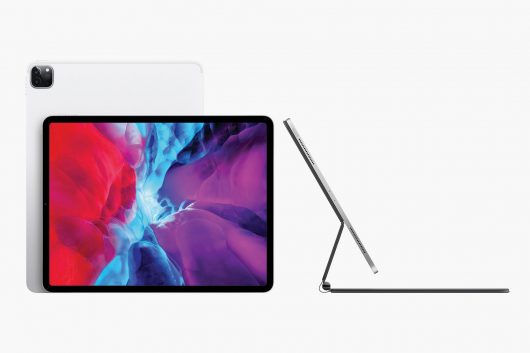 The iPad Pro’s next-generation features beg the question: could iPads replace laptops entirely? “Your next computer is not a computer”, Apple claims – and with good reason. The tech behemoth…
View Post 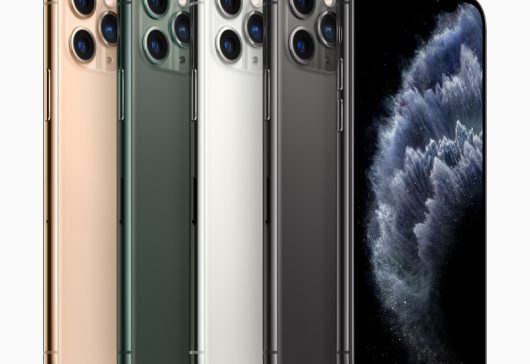 The lowdown on the iPhone 11: what’s new? 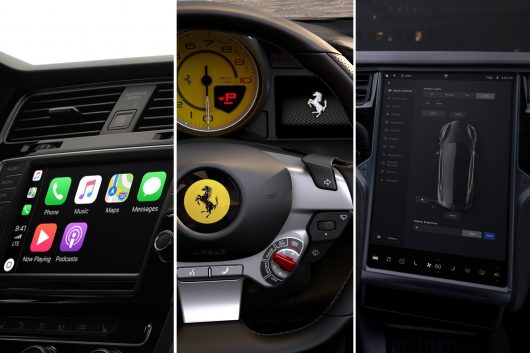 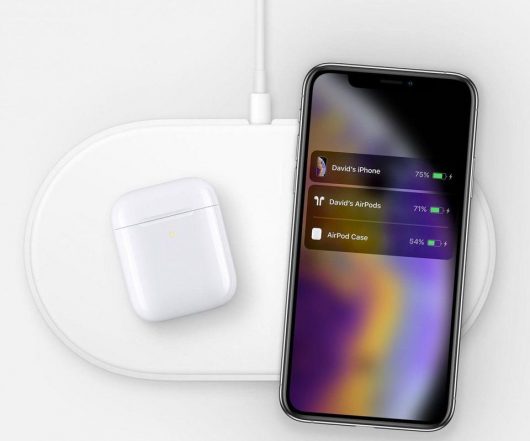 Battery life is due for an upgrade in the 2019 iPhone model. The latest Apple iPhone will be released in a few months, and we have been keeping tabs on new…
View Post

Meet the 3 most expensive smartphones of 2019

Will the foldable phones become the trend that could possibly break banks? We are comfortably into 2019 now, and we’ve already seen a couple of big smartphone launches, both with…
View Post 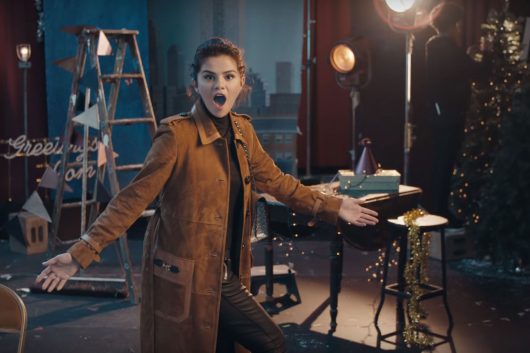 Here are some of the most entertaining and/or inspirational 2018 holiday campaign videos we’ve come across so far. As far as ads go, holiday-themed short films, especially during the Christmas…
View Post 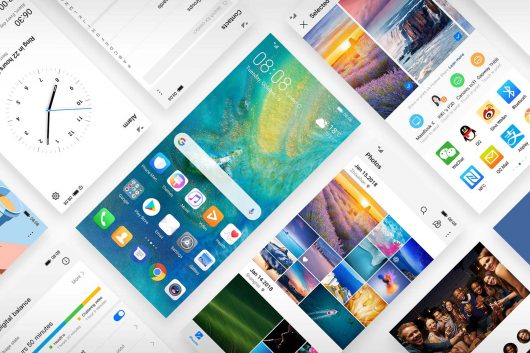 With brands like Google and OnePlus rising to the challenge, we may yet have a new champion for the ‘best smartphone of the year’ title. Last year saw some game-changing…
View Post