Five new versions of the Hermès Arceau L’Heure De La Lune will join the marque’s collection, with the use of rare materials such as Lunar and Martian meteorites.

The Arceau L’Heure De La Lune houses the fashion brand’s in-house movement as a base for an exclusive complication that has a pair of discs showing the hours/minutes and date. Its dual moon phase indicator shows both the northern and southern hemispheres at once. The original saw dials that had two mother-of-pearl moons, and hovering above the were two discs that showed the time and date respectively, so they appeared to wax and wane like a real moon. 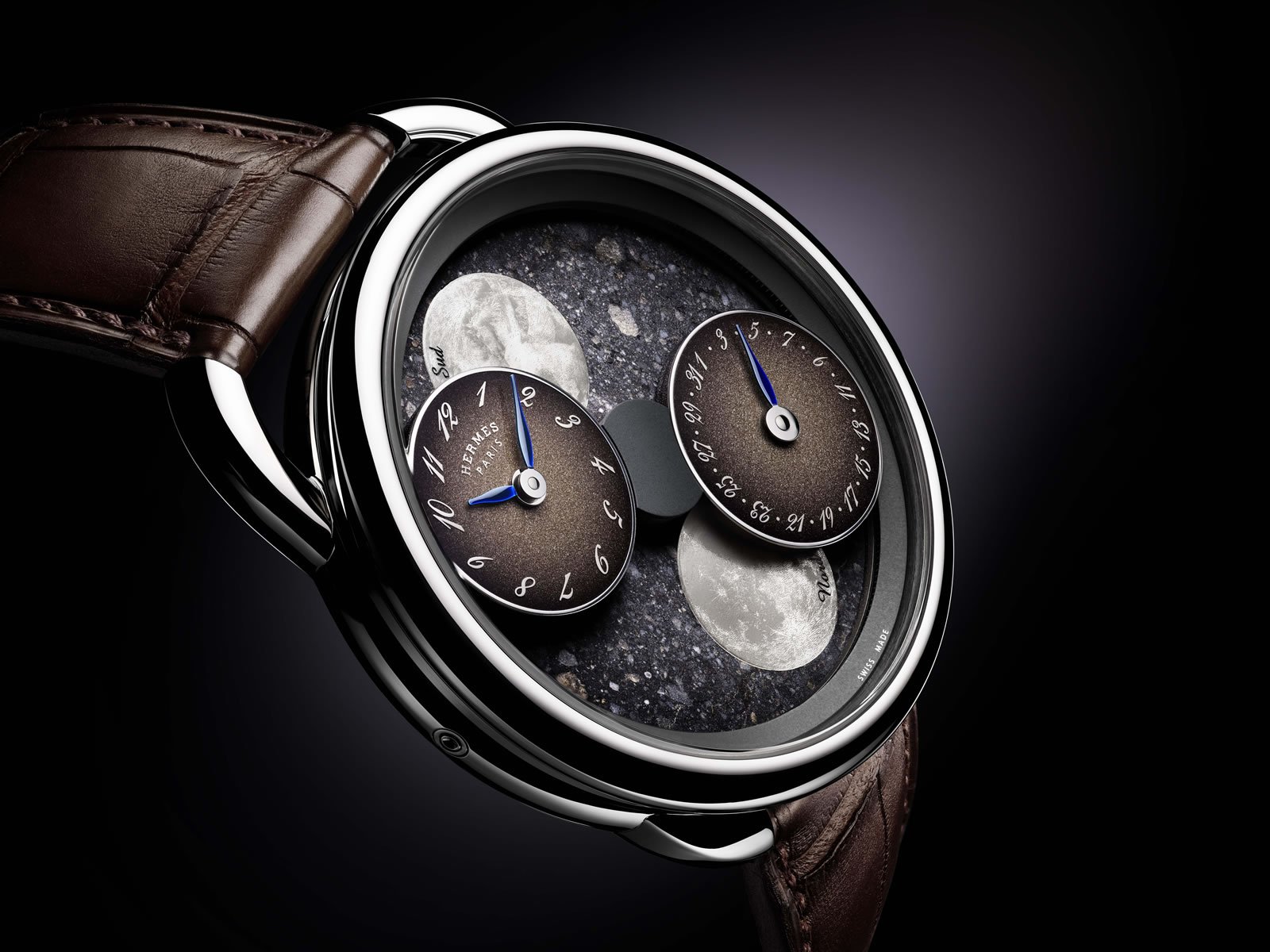 This year, the Arceau L’Heure De La Lune is making a comeback with five new, otherwordly versions. The 43mm sizes, movement and module are kept the same, but the new models with sport new dial options. Two blue-tinted models, one with a dial of Lapis Lazuli and one utilising a hard stone called Blue Pearl. The other three models will astoundingly be made of real meteorite varieties like lunar meteorite, black Sahara meteorite, and Martian meteorite –  making these timepieces are incredible rare addition to the Hermès collection, or any other collection for that matter. 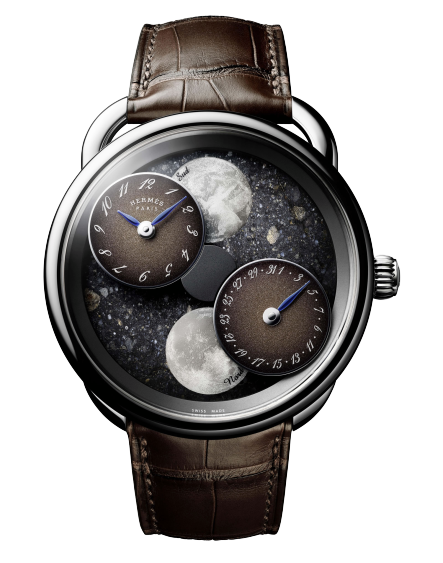 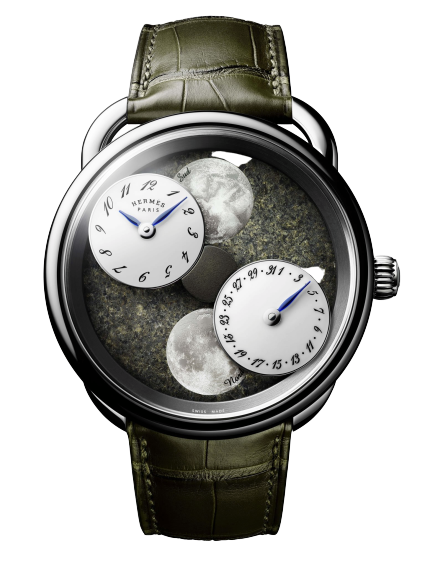 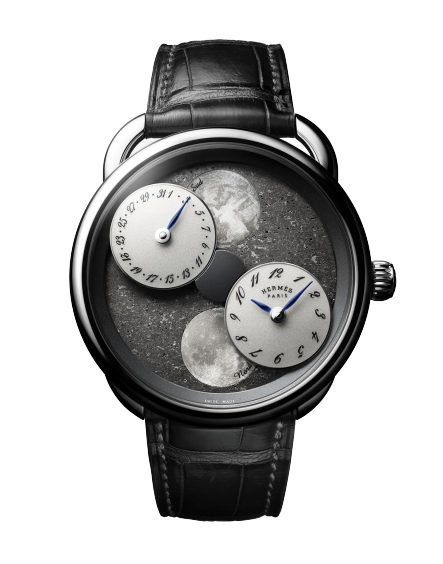 All the watches are water-resistant up to 30 meters, and come with matte alligator straps in different elegant but classic colours such as blue, graphite, Veronese green, and black. The meteorite dials are also all limited editions. While the Lunar and Black Sahara versions are limited to 36 pieces each priced at 54,100USD, the Martian version is limited to only two pieces and price is only revealed on request. The Blue Pearl and Lapis Lazuli versions will be added to the main collection, and each sell for 33,200USD. 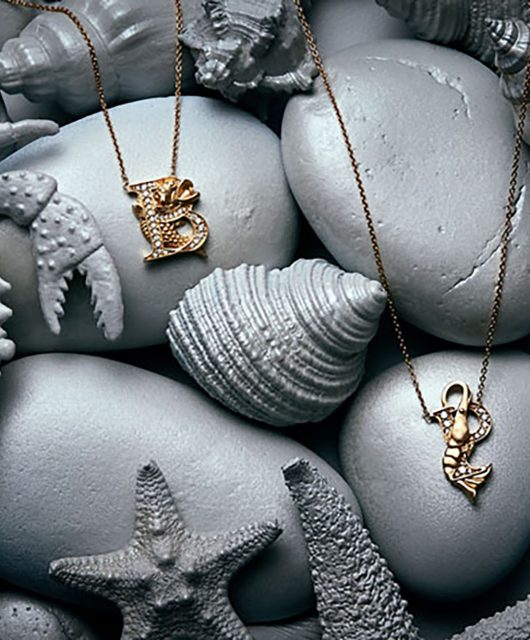 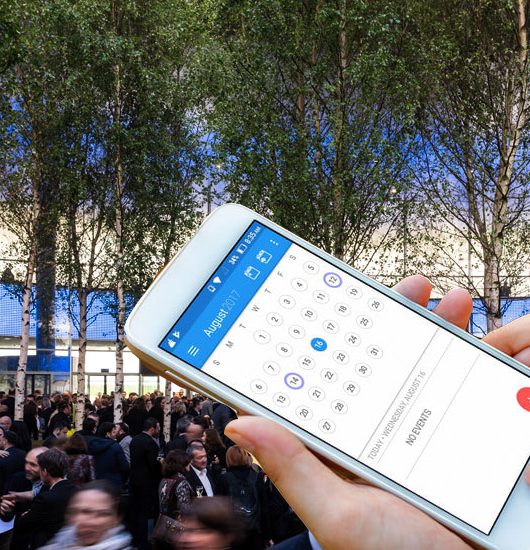 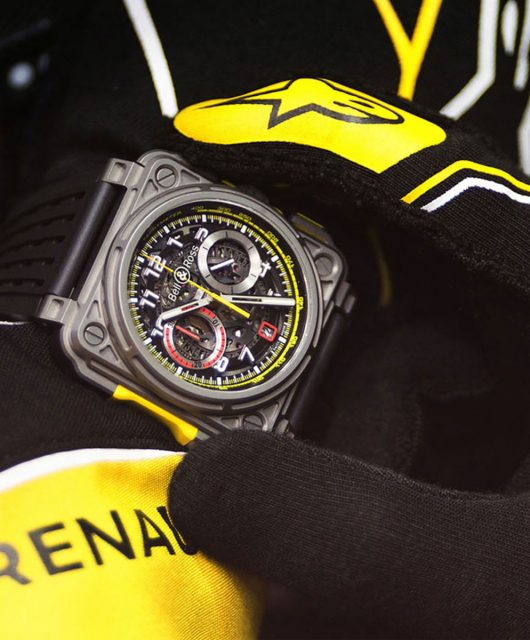 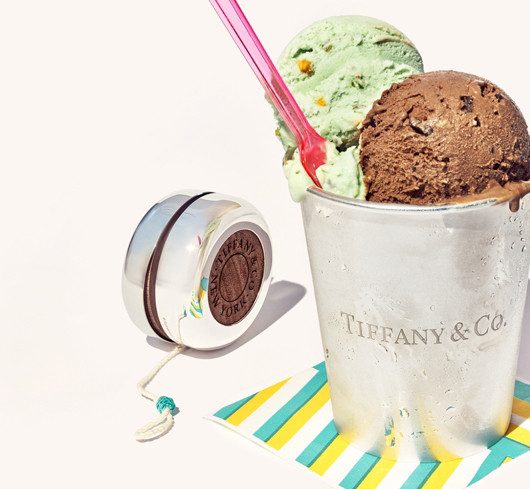 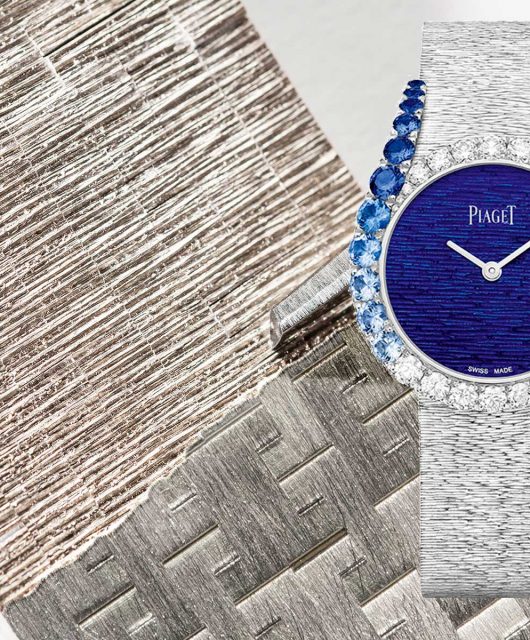