Cristiano Ronaldo’s back in Manchester United and news that he will reclaim his iconic number 7 jersey has sent EPL shirt sale figures skyrocketing to $60 million within 12 hours.

The greatest goalscorer in the European Championships is synonymous with the number 7, to say the least, going by the nickname CR7 loud and proud. He wore the number when he first played in Manchester United between 2003-2009 and continued to do so in Real Madrid and subsequently Juventus. He also sports the digit for the Portugal national team on international fields.

The number of much myth and magic, the number 7 is often worn by wingers and second strikers, although it has also graced the backs of some of the most famous central strikers to have played the game. Traditionally, it is reserved for outside right wingers – the dribblers and runners behind opposition defences.

However, just like the world’s most popular sport, the role of the number 7 has also evolved with time. Here are 9 other star players in the sport who have also added to the revere of the iconic number 7.

Raul Gonzalez, more commonly known only by his first name Raul, is one of the most famous number 7s in the history of football. Coming through the ranks of Real Madrid, he inherited his number 7 from Emilio Butragueno in 1995. When Raul was 7 though, he scored 323 goals at the Bernabeu and was the club’s all-time top-scorer before losing the title to his successor Cristiano Ronaldo.

Franck Ribery inherited Bayern Munich’s number 7 from retiring Mehmet Scholl in the summer of 2007. Although fans were sceptical of him in the beginning, he proved his mettle by scoring 11 goals and assisting eight others to help Bayern win the league and Cup double, becoming only the second foreigner to win Germany’s Player of the Year award in the process. His time to shine came when he was joined by Arjen Robben a year later and together, the duo – nicknamed Robbery – would propel Bayern to their most dominating spells in Germany and abroad.

One of the most decorated players in the history of Liverpool, Kevin Keegan was number 7 for all of his six-season stint at Anfield from 1971-1977, except for one (1974-1975). His prowess quickly transitioned him from right-midfielder to central striker under the legendary Liverpool manager Bill Shankly, a move that let Keegan bring home 90 goals and 56 assists in all competitions. He also helped the English giants lift three league titles, as many in Europe and one in the FA Cup.

At the tender age of 21, Beckham inherited the number 7 at Manchester United from its previous occupier, none other than Eric Cantona. He did it justice with his crossing abilities especially from the right wing and a dead-ball prowess that went on to make him one of the most iconic number 7 in history. He also wears the number 7 on the England national football team but never sported it again in other clubs, where he was more known for his number 23 (Real Madrid and LA Galaxy) and 32 (Paris Saint-Germain and AC Milan)

Luis Figo owned the number 7 from his time at Sporting Lisbon to FC Barcelona when he won back-to-back league and Spanish Cup titles. He retired the number for a bit when he moved to Barcelone’s arch-rivals Real Madrid, but reclaimed it when he moved to Inter, where he once more demonstrated his goal-scoring and -creating abilities alongside his set-piece prowess.

German player Bastian Schweinsteiger never wore the number 7 jersey during any of his 13-season club career with Bayern Munich, two with Manchester United and three with the Chicago Bulls in the MLS, but he’s synonymous with it on his national team. Unlike the quintessential number 7 who predominantly attacks, the 2014 FIFA World Cup winner works the grounds on defence and cuts out opposition attacks.

The Northern Irishman is known as one of Manchester United’s finest number 7s, despite never having graced a major international tournament like the Euros of the FIFA World Cup. He was, however, renowned for his dribbling, two-footedness and lightning quick speed that made him seemingly just materialize behind defenders. His many records includes scoring the most goals for a club in a season, which he did as a teenager for Manchester United. Only three other players have emulated that in the subsequent five decades.

Manuel Francisco dos Santos, otherwise also known as Garrincha, is known as one of the finest dribblers of all time. With a nickname that means ‘little bird’ in Portuguese, the right winger could blaze down the flanks and blow away opposition defenders with tricks and feints. In the 1962 FIFA World Cup, he was integral in Brazil’s successful title defence, where he was also the tournament’s leading scorer and Golden Ball winner. 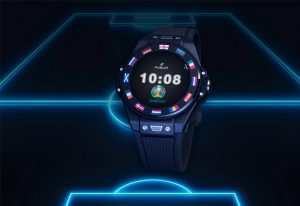 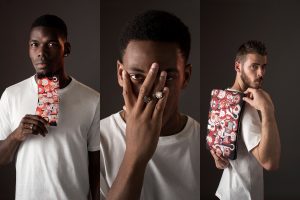 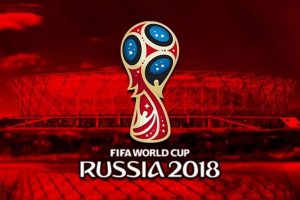 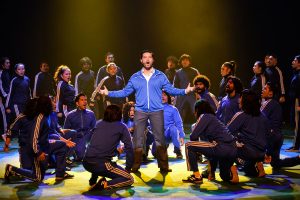