The new SUV is currently codenamed Purosangue – known internally as 175. 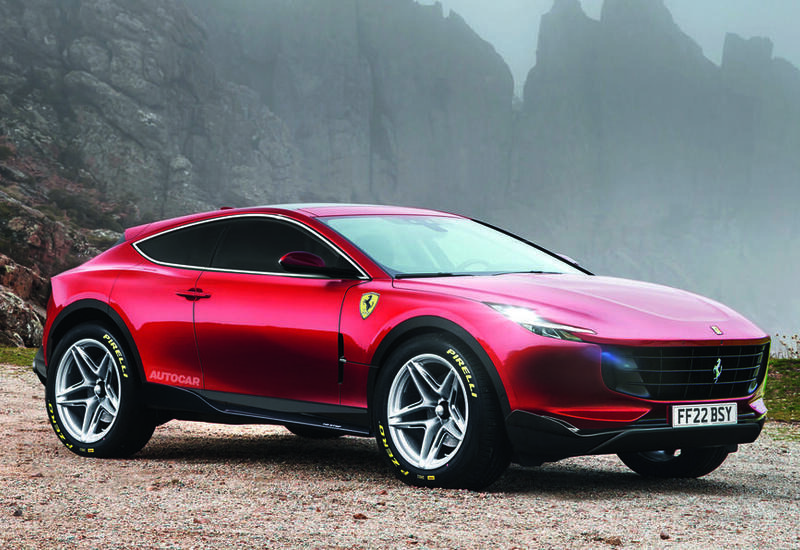 Luxury sports giant Ferrari is currently developing a performance SUV that will hit the market in 2022, according to the brand’s recent interview with Autocar.

The new SUV is currently codenamed Purosangue – known internally as 175. Ferrari has indicated that this SUV will be set apart from the other performance SUVs on the market by Aston Martin DBX, Bentley Bentayga , Lamborghini Urus and Rolls-Royce Cullinan.

“I think we’ve found a concept and a package which is on one side a real SUV and will convince SUV customers to buy it, but on the other side there’s a huge differentiation of concept to existing SUVs.” Leiters said in the interview to Autocar.

He added that the Purosangue will be built on a front-mid-engined architecture, one of two bespoke platforms currently being developed by Ferrari. The first will be for its mid-engine supercars, while the other will be for front mid-range GT style cars, such as the Purosangue.

Leiters said the new SUV will be a four-seater measuring about five metres long with an all-wheel drive and high ground clearance with high adjustable suspension.

Engine-wise, he added that there are several options for the engine, including the 4.0 litre twin-turbo V8 hybrid, the turbo charged V6 that is currently being developed, or a range-topping V12. 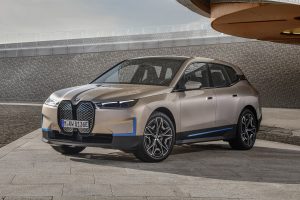 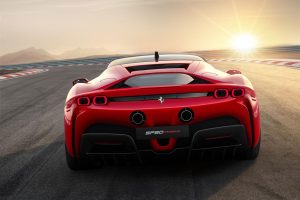 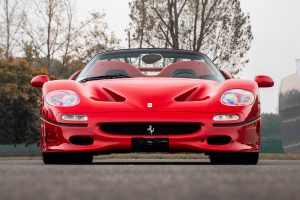 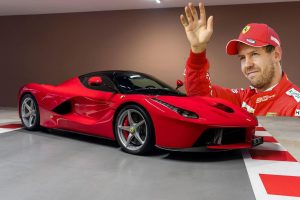 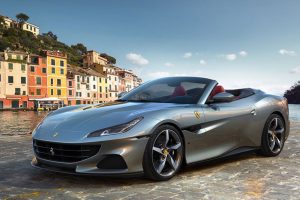