To celebrate Australia’s famed wine region’s 50th anniversary this year, Margaret River Gourmet Escape is adding an extra day to its program with a line-up of talents you wouldn’t want to miss, including 2 Michelin-Star Chef Andre Chiang and homegrown culinary king, Curtis Stone. Paying homage to the region’s 50th anniversary of commercial wine production, the festival will also exhibit a selection of key wine events including the Cape Mentelle International Cabernet Tasting and Long Lunch; the Cullen Wines 32ndInternational Chardonnay Tasting; plus fringe events including the ‘50 Years in the Making’ Tasting at Vasse Felix and the Leeuwin Art Series Dinner.

World-renowned wine critic, Jancis Robinson will be attending many of the events across the weekend, along with other respected wine personalities, James Halliday, Huon Hooke and Nick Stock.

For more information or to purchase tickets to the Margaret River Gourmet Escape presented by Audi, click here. 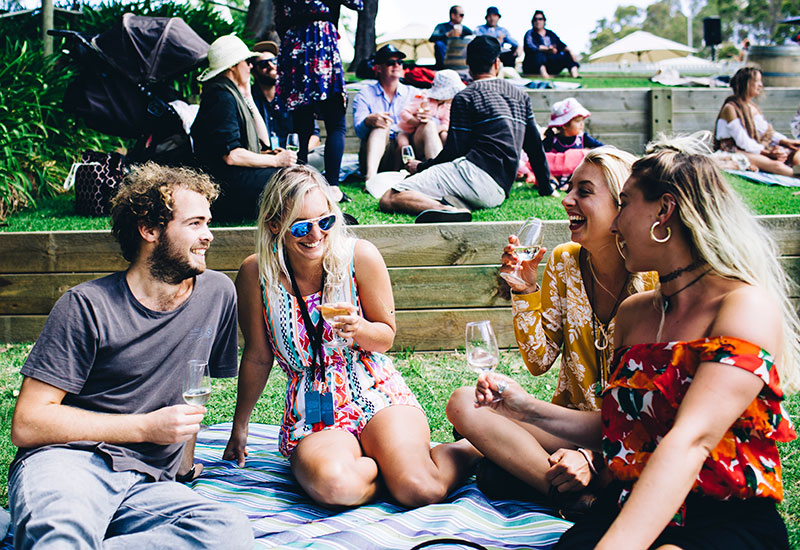 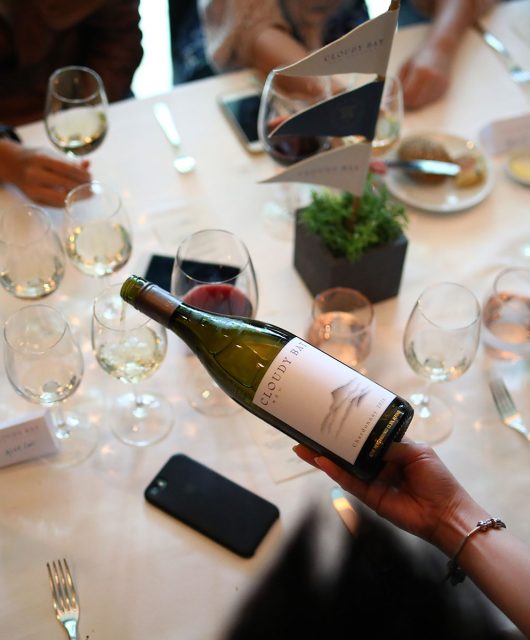 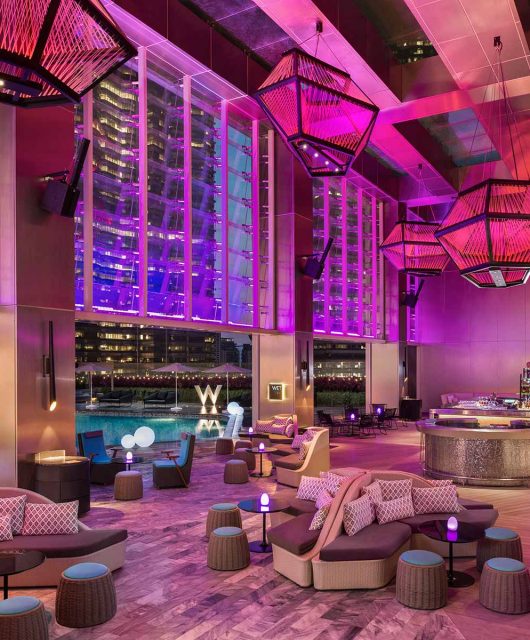 5 bars to drink to magnificent views of KL’s skyline 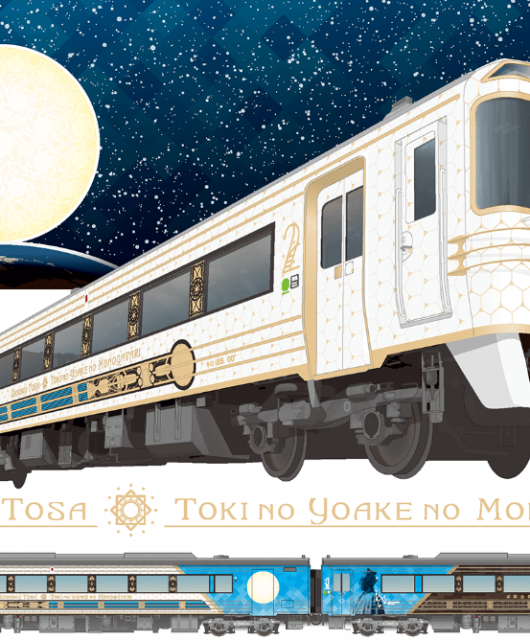 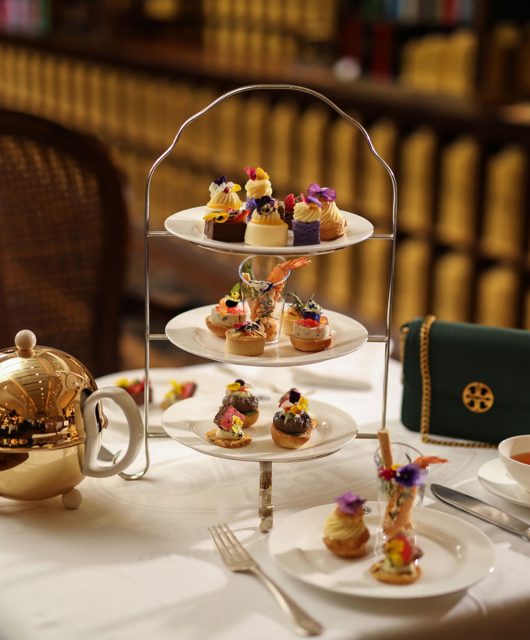