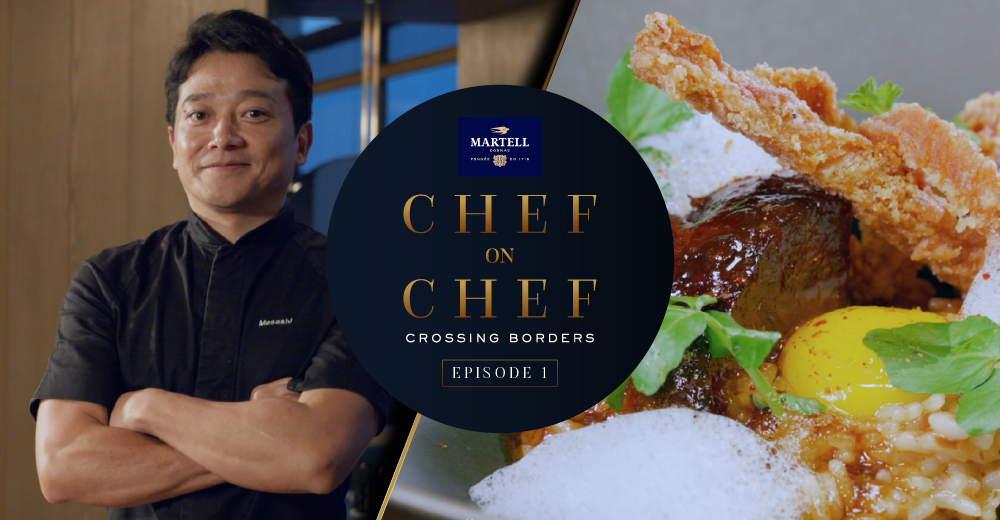 As a proudly French establishment, how will Chef Masashi Horiuchi’s brand of cuisine  appeal to two Michelin starred French chefs? Watch and win dinner for two.

With a name that means “entire” in French, the restaurant helmed by Chef Masashi Horiuchi, is all about serving foods in its entirety, from nose to tail. Nothing goes to waste, just as no quality is compromised in the restaurant.

As a proudly French establishment, how will Chef Masashi’s brand of cuisine  perfected from decades of training in France, London and Singapore appeal to the two starred French chefs?

We are giving two (2) couples a chance to dine at Entier and sample this season’s menu, paired with Martell cognac. To be in the running to win, just follow these simple steps: 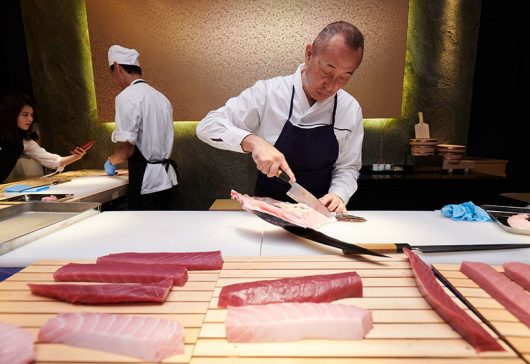 One omakase restaurant and one elegant cocktail/ sake bar are tied to a single simplicity in service, yet such complexity in offering. Located at Platinum Park KLCC, Sushi Ryu +…
View Post 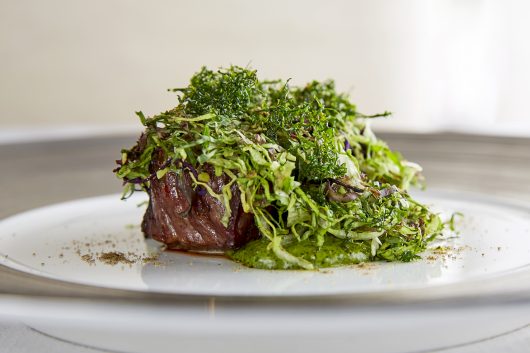 From now until 21 April, 2018, guest Michelin-starred chef Sayan Isaksson has been specially flown in to wow diners with lunch and dinner of the best of Scandinavia. Scandinavian cuisine…
View Post 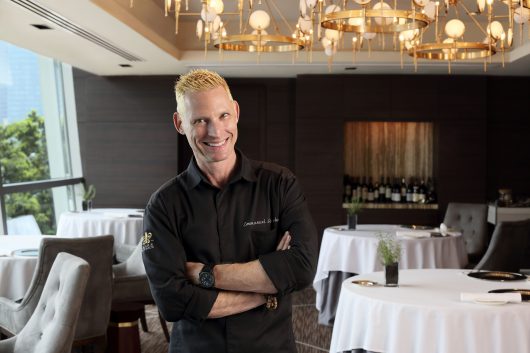 Is it time to change those tyres yet? From now till April 30, changing your tyres could just win you an exclusive date – more specifically, an all-expenses paid trip…
View Post 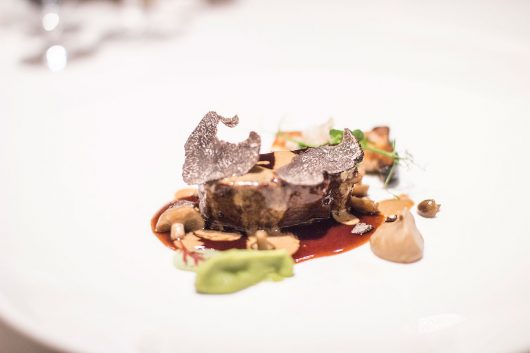 You could find yourself in Italian gastronomic heaven from January 11 to 14 at Mandarin Oriental Kuala Lumpur, as visiting Michelin-starred executive chef Mario Cittadini presents the fruits of his…
View Post 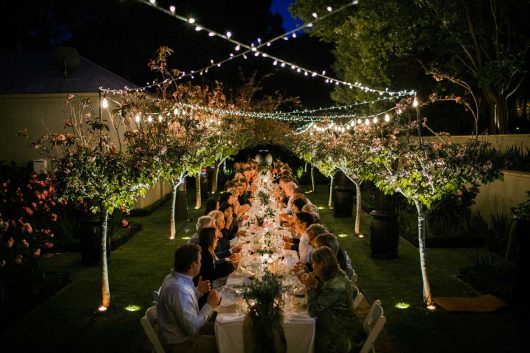 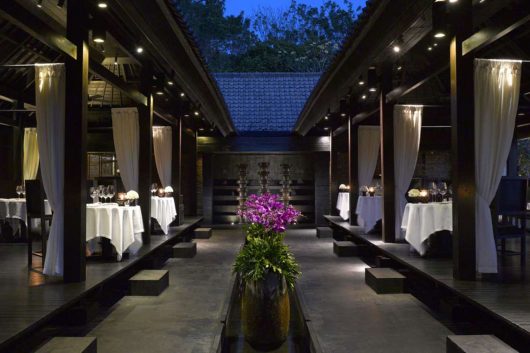 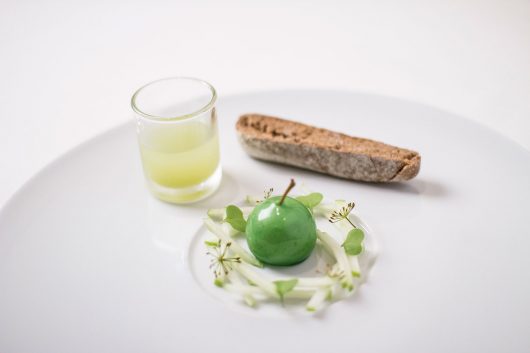