Check out the beer, vodka, tequila, wine, sake, and one-of-a-kind mezquila born out of special partnerships and passion for the spirit.

As influencers of all things current, celebrities have been lending their fame to alcohol brands for a long time. Brand association is seen in Mila Kunis’ campaigns with Jim Beam, David Beckham with Haig, and even funnyman Zach Galifianakis with Absolut Vodka.

What we’re more interested in are unique creations that bear the personal mark of actors and musicians such as Justin Timberlake, George Clooney and Adam Levine. It’s up to you to decide if they’re any good, though.

Here, we round up 13 celebrity-owned liquor labels you’ll want a taste of. 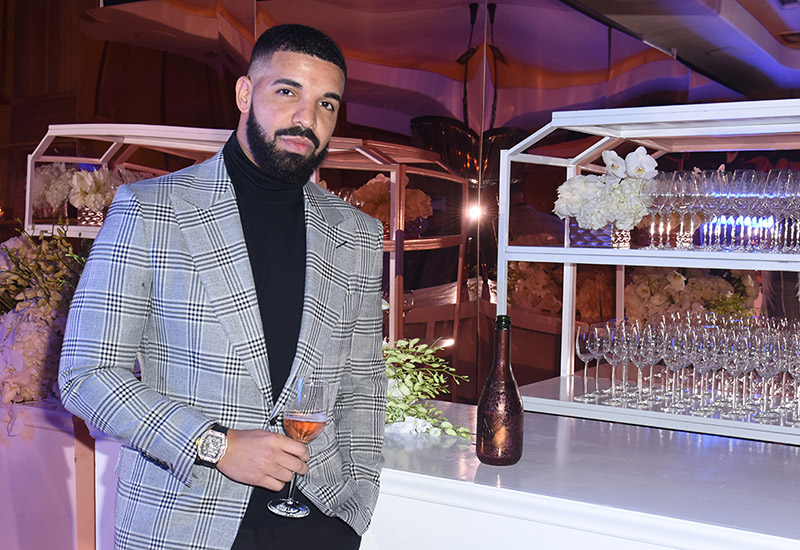 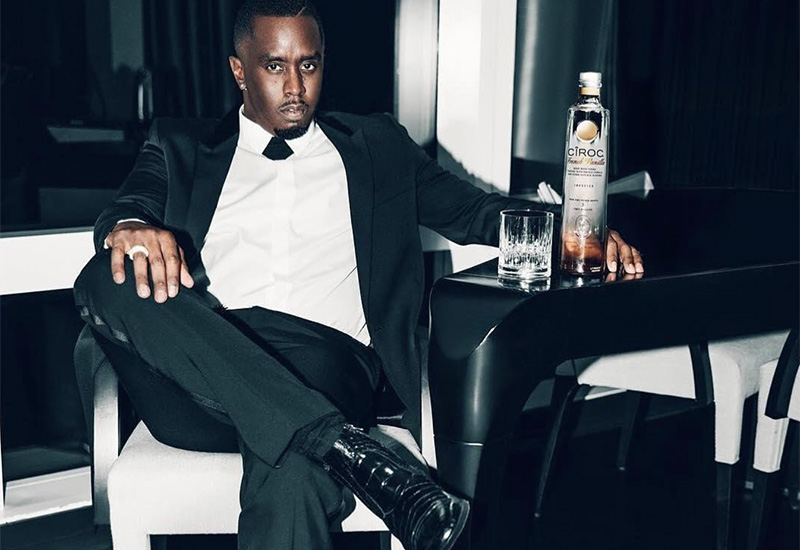 Another rapper with a liquor brand to his name is Sean “Diddy” Combs. He signed a deal with Diageo in 2007 to promote its Ciroc vodka in return for 50 percent of profits. According to Forbes, he ranked fourth on the list of hip-hop’s top earners in 2019 with the lion’s share of his wealth owing to the vodka brand. That tells you something about how much people are enjoying this premium vodka that’s made with French grapes. W ciroc.com 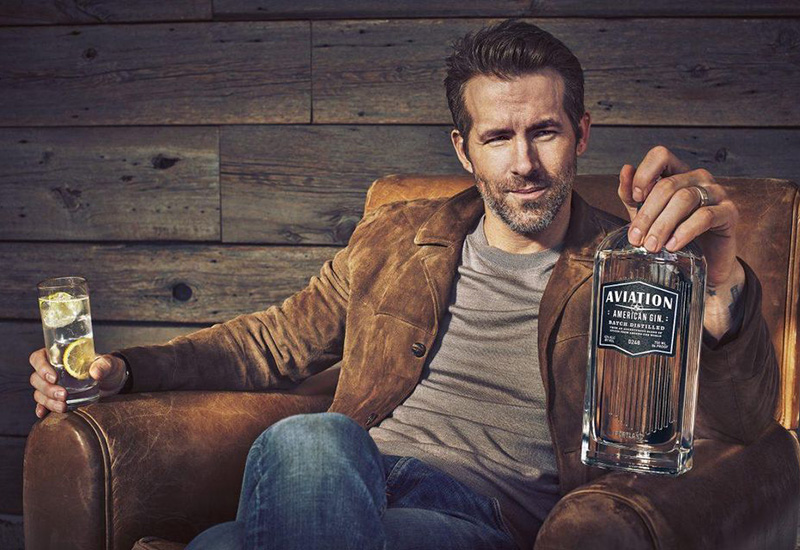 After trying Aviation gin for the first time in 2017, when it was owned by New York-based distributor Davos Brands, Ryan Reynolds begun plotting his way to “infiltrate the company”. The following year, the Deadpool star acquired a stake in the company and is now responsible for driving its marketing and promotions, calling it “the best damn gin on the planet.” W aviationgin.com 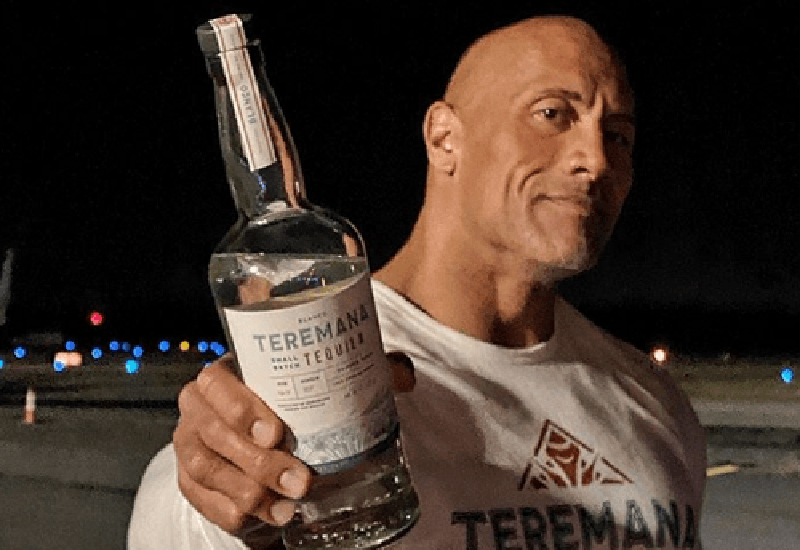 Last month, The Rock finally launched the firstfruits of his liquor brand, Teremana Tequila – a hand crafted tequila from Teremana blue agave, matured in the highlands of Jalisco. “TERA is meant to represent ‘Terre’ which means of the earth and MANA is our powerful Polynesian spirit that guides us,” he explained on Instagram last year. When you put the two together, it means “spirit of the earth”. W teremana.com 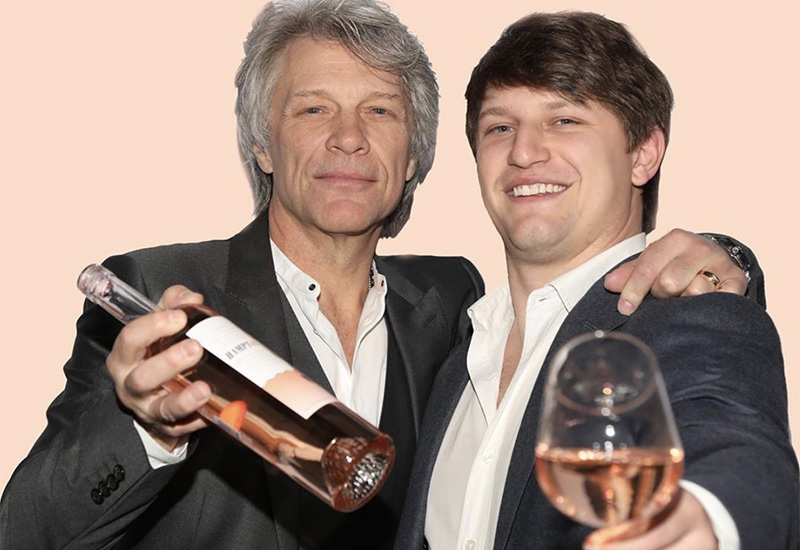 Teaming up with French winemaker Gérard Bertrand, the father and son duo launched a rose wine back in 2018. Named after a joke between the two, Hampton Water is made from a fine blend of grenache, cinsault, and mourvèdre grapes. Every bottle reads: “All you have to know is it’s French, it tastes best when it’s cold, and you better buy an extra bottle because this stuff goes quick.” W hamptonwaterwine.com 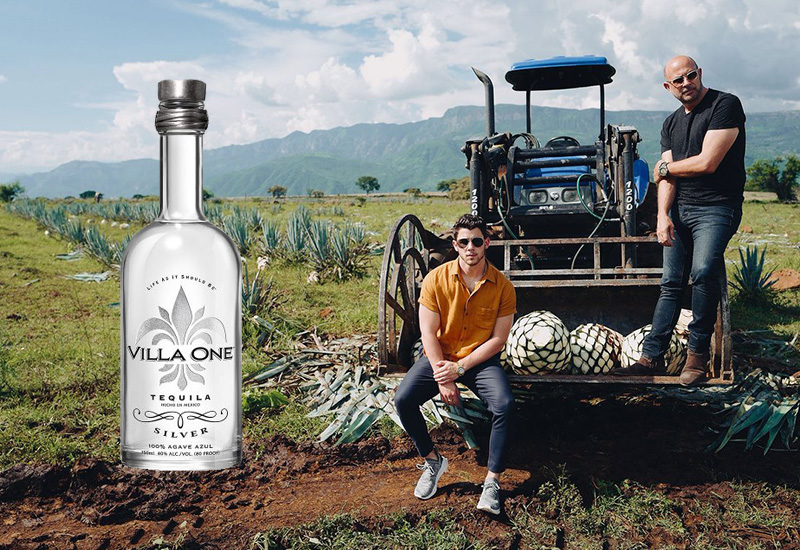 Following the reunion of the Jonas Brothers, Nick partnered with designer John Varvatos to unveil their own line of tequila, dubbed Villa One Tequila. It claims to be sustainable and sources 100% blue weber agave from both the Highland and Lowland regions of Jalisco, Mexico. W villaonetequila.com 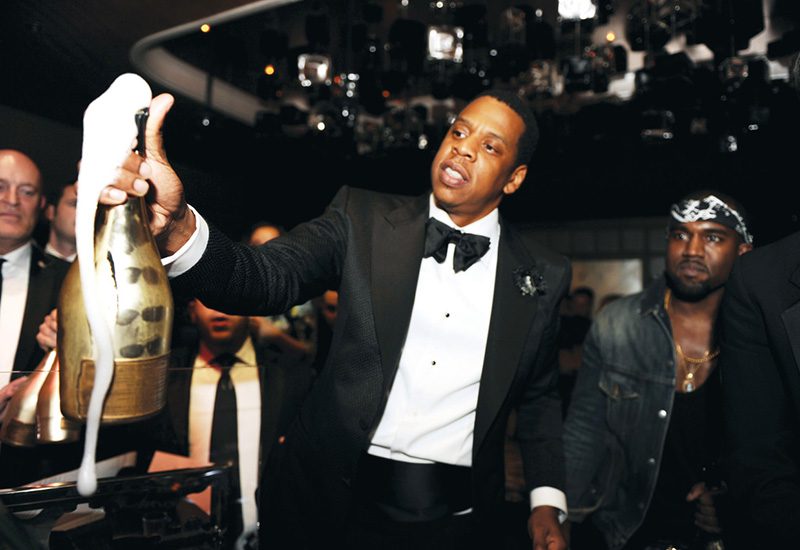 Did you know that Jay-Z earns more from booze sales than from music? The rapper and husband to Beyonce owns 100% of the champagne label, Armand de Brignac and a stake in D’Usse Cognac, a joint venture with Bacardi. W armanddebrignac.com | W dusse.com 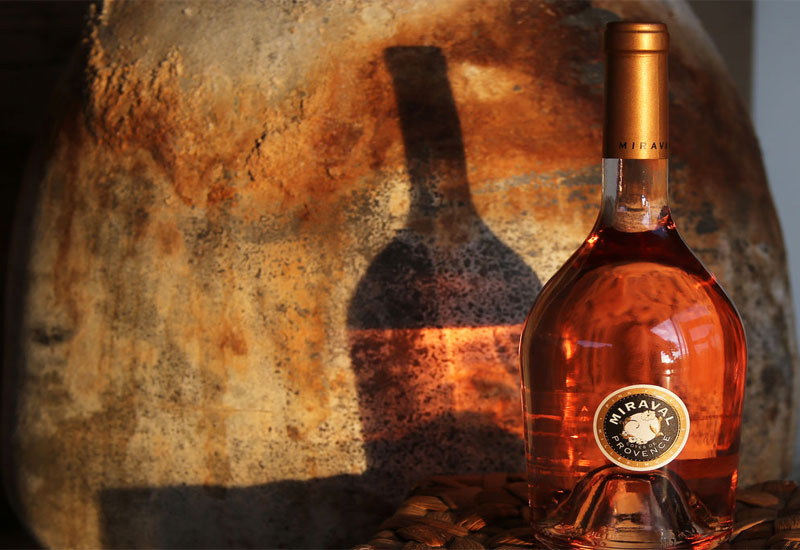 Back when they were the power couple of Hollywood, Brangelina purchased (and later married on) the 17th-century Miraval vineyard in France. The fruit of the land results in Miraval Rosé, a pale pink modern-vintage wine with hints of berries, tangerine and peach. W miravel.com 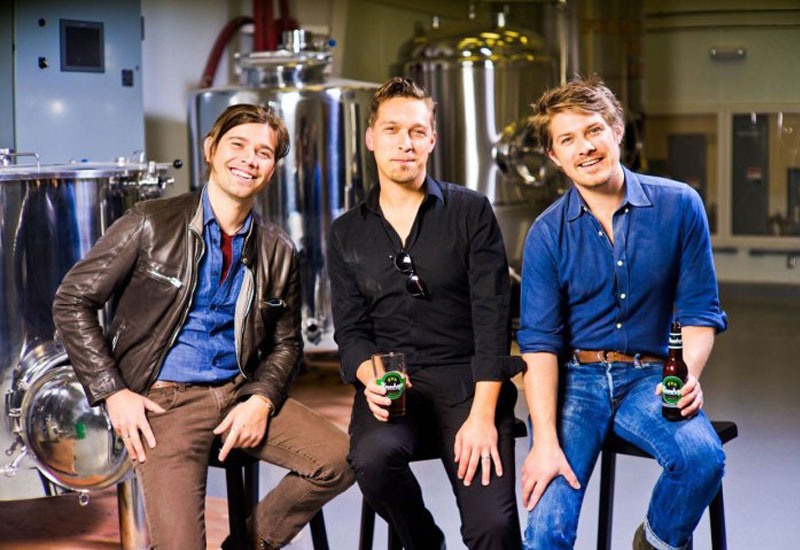 The brothers responsible for the infectious ’90s hit “Mmmbop” started brewing pale ale in Oklahoma in 2013 – and of course the name of its signature brew is a play on the song title. Isaac Hanson claims “Mmmhop” is an approachable beer for those unfamiliar with full-flavoured pints, while maintaining the substance and bitterness that appeal to beer snobs. W hansonbrothersbeer.com 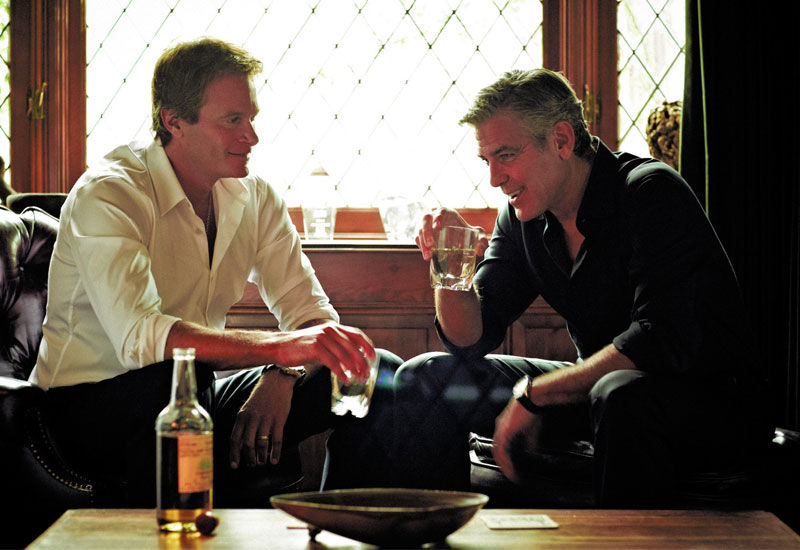 From the Highlands of Jalisco in Mexico comes a small-batch tequila partnership featuring none other than award-winning actor George Clooney. Him and Rande Gerber initially made this tequila for private consumption, but now they produce the low-calorie, hangover-free drink for sale in 20 countries – and still test-taste every batch of it. W casamigostequila.com 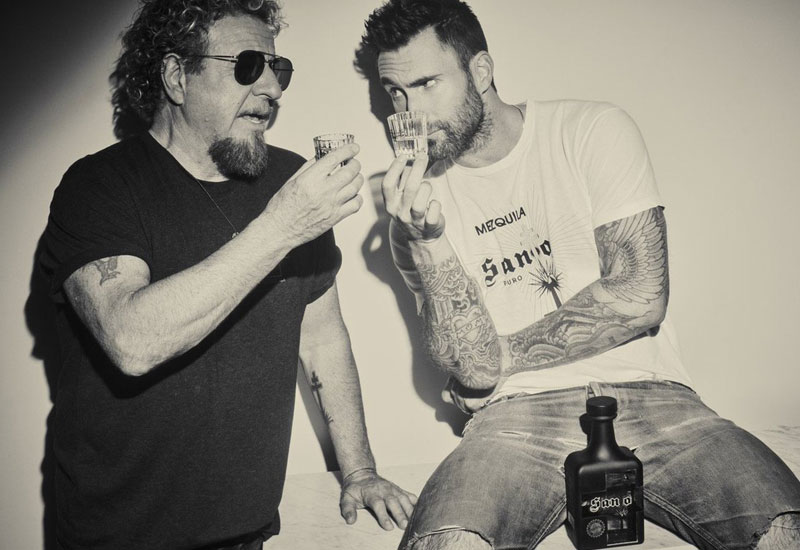 This combination of mezcal and tequila is claimed to be a ‘higher spirit’ for its rich, top-quality taste. Hagar and Levine bonded over their love for tequila, and when they discovered how mezcal elevated it, got an expert team together to bring their mezquila to the masses. W santospirit.com 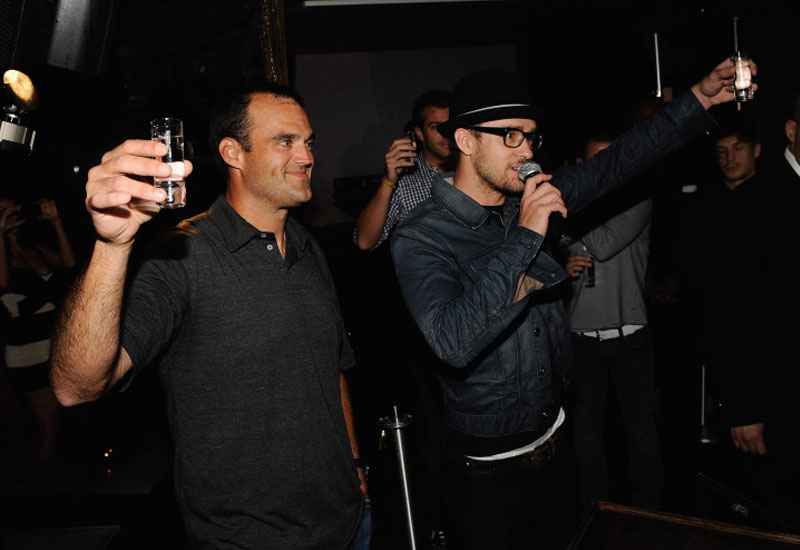 The musician/actor took his 901 to Beam Suntory to create the Sauza 901 brand, alluding to the area code of Timberlake’s native Memphis. Flavourful tequila with a celebrity stamp of approval? Sure, we’ll have a shot or three. W sauza901.com 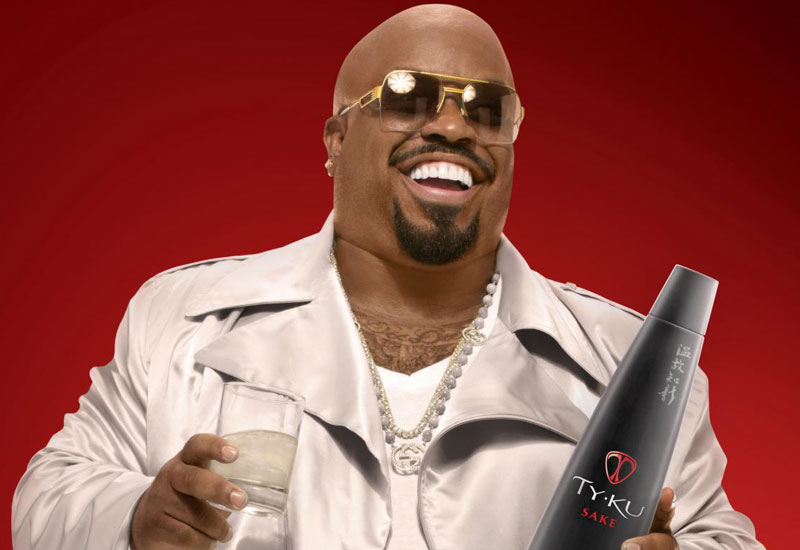 While this isn’t his brainchild, it was probably CeeLo’s love for the Japanese liquour that led to his partial acquisition of Ty Ku Sake & Spirits. He is a spokesperson for the premium brand, which dubs itself a ‘clean alternative to wine’. W tykusake.com 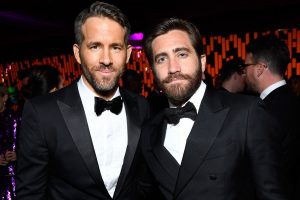 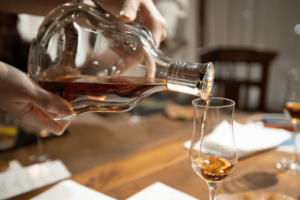 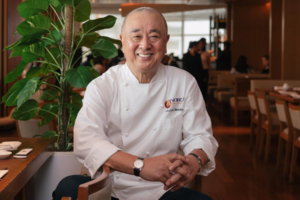 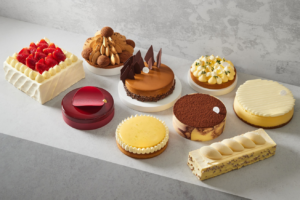 5 High-end patisseries in KL you need to try 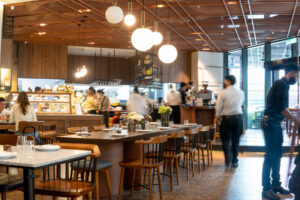