The iPod revolutionised how we listen to music. It also contributed to Apple becoming one of the most valuable companies on the planet. The iPod itself saw continuous fame for over a decade, with newer models being introduced that improved upon its predecessors. However, the iPod’s moment of fame did not last nearly as long as Apple’s many other products, suffering from declining sales for more than a decade. The introduction of the iPhone would soon render the iPod’s value redundant, with sales of the iPhone outperforming the iPod at every turn.

With Apple’s recent statement that iPod products will be discontinued after 21 years on the market, let’s take a look back at the iPod’s year-by-year evolution and its gradual fading from popular culture. 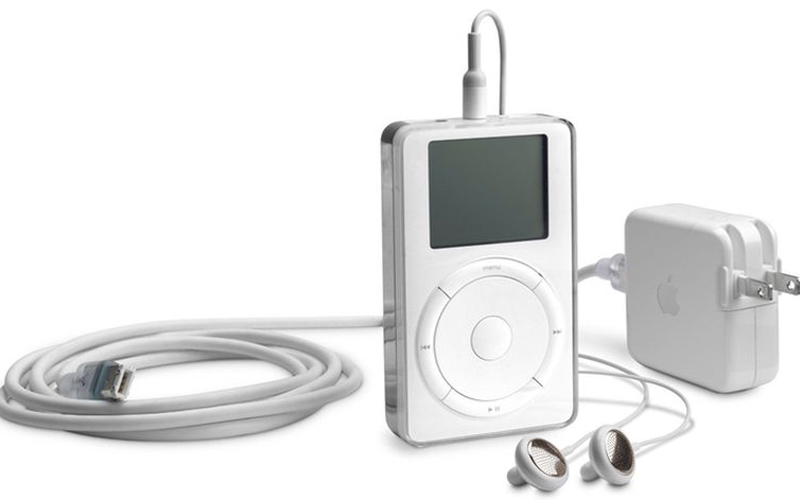 2001: The 1st generation iPod can be identified by its iconic scroll wheel, surrounded by four buttons, and its center button for selecting items. Apple Senior Vice President of Industrial Design Jonathan Ive and a team of hardware engineers were tasked by Steve Jobs with creating an alternative to the MP3 player. The 5GB iPod, which holds up to 1,000 songs, was released on October 23, 2001 and developed in less than a year.

2003: Apple introduced the iTunes Music Store in April 2003, selling hundreds of thousands of music for $0.99 a piece. In its first week, the store sold over a million songs. iTunes sold 25 million songs in its first eight months. The third-generation iPod was also introduced in sizes of 10GB, 15GB, and  30GB. The iPod jumped from a 1,000-song capacity to a 10,000-song capacity in less than two years. Year after year, iPod sales exploded.

2005: In 2005, Apple released five new iPods, two of which were totally new to the iPod family: the iPod nano and the iPod shuffle. On its unveiling, Steve Jobs noted, “iPod nano is a full-featured iPod in an impossibly small size.”  This was the first iPod without a screen.

2007: By the year 2007, Apple had already sold 88 million iPods and announced the iPod Touch, a touch-screen iPod featuring apps, games, and an internet browser. This year also saw the release of the iPhone, which debuted in January, and offered many of the same features as the iPod, with the added benefit of being a full-fledged smartphone.

2008: With the debut of the iPhone, the iPod’s downfall had already begun. iPod saw a decline in sales as compared to the iPhone’s continuous growth in 2008. Apple also updated the iPod touch and iPod nano in 2008. The second-generation iPod touch was slimmer and had a volume button and built-in speakers.

2009: The third-generation iPod shuffle was released in March 2009 and it had VoiceOver, a feature that announces song titles and alerts you when your battery needs to be recharged. The new shuffle was considerably more compact than the previous model. A speedier processor was included in the third-generation iPod touch. It was designed to compete with the PSP and Nintendo DS as a game platform.

2010: 2010 marked a great year for Apple, as it saw a boom in the success of iTunes, with over 5 billion downloads in the App Store. It released its new fourth-generation iPod touch with Retina display in September, which makes text and images look extraordinarily sharp. It could also record HD films and take high-resolution photographs.

2011: According to macstories.net, iPhone sales overtook iPod sales in 2011, indicating waning interest in the iPod on the market. However, the year still saw the introduction of the iPod nano 7G, an update to the iPod nano 4G of the previous year.

2012: The Larger Screen iPod Touch 5G and iPod nano 8G were introduced this year, with the iPod touch receiving the same extended 4-inch Retina display as the iPhone 5, as well as a speedier A5 processor, a 5-megapixel camera, and the new Lightning dock connector. The nano grew in size as well and became the first nano to incorporate Bluetooth, a pedometer, and an FM radio tuner.

2014: In September 2014, Apple finally discontinued the iPod classic after almost 13 years on the market. For years, sales had been decreasing as the iPhone eclipsed it in terms of sales and feature set and many felt that with smartphones, having another device for music was no longer necessary. On an earnings call in 2014, Tim Cook said, “All of us have known for some time that iPod is a declining business.”

2017: With the inclusion of Apple Music software in iOS smartphones, many people did not see the need to buy a standalone iPod anymore. As a result, Apple dropped the iPod nano and iPod shuffle from their lineup in 2017. According to BusinessInsider, Apple discontinued the iPod nano and shuffle to adjust the iPod touch’s cost. 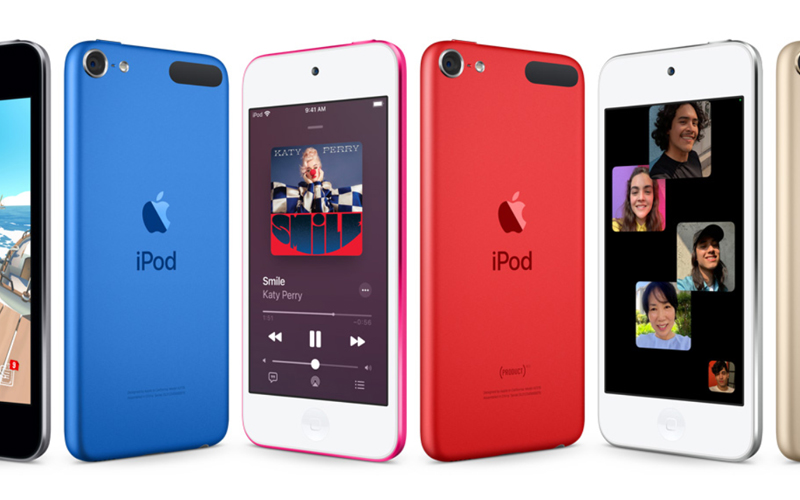 2022: Apple has formally announced the end of the iPod after 20 years on the market, with the last remaining iPod Touch units being sold off while supplies last. “Today, the spirit of iPod lives on. We’ve integrated an incredible music experience across all of our products, from the iPhone to the Apple Watch to HomePod mini, and across Mac, iPad, and Apple TV”, said Greg Joswiak, Apple’s senior vice president of Worldwide Marketing, “there’s no better way to enjoy, discover, and experience music.”