Cocktail lovers have a special reason to choose Campari, gin and vermouth this Negroni Week – not that we need a reason.

Negroni Week is upon us once again, so as bartenders around the world serve up their favourite concoctions for a good cause this June 5-11 (June 4-10 in 2018), it seems fit that we delve into 10 little-known facts about the classic red cocktail that will leave you craving for one in this warm weather. 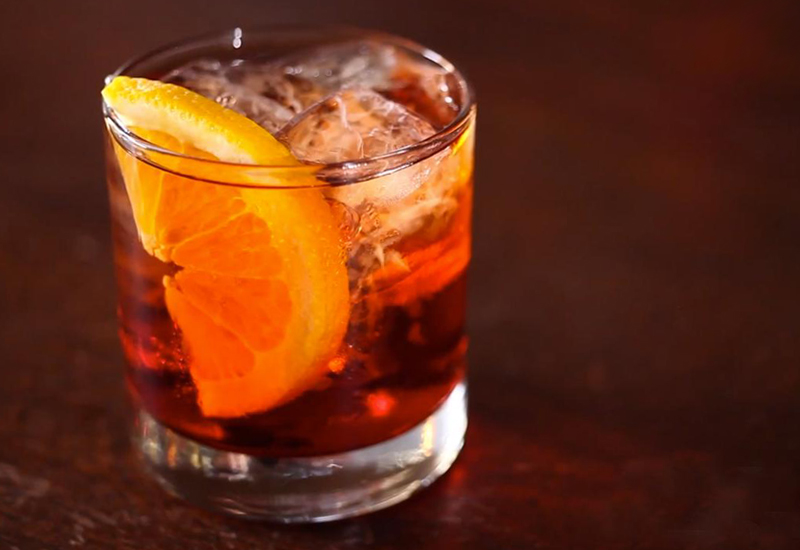 Campari is a large part of its identity

Belonging to a family of bitter Italian spirits, the amaro Campari is what lends the bright, vivid red hue and bitter, botanical sweetness to the Negroni. It is the constant ingredient in most variations.

It was created by a count… or was it?

Legend has it that the drink was born in Florence, Italy when Count Camillo Negroni replaced the soda in his Milano-Torino with gin for want of a stronger cocktail. Interestingly, a certain Noel Negroni has disputed this story, claiming instead that the recipe was created by his relative General Pascal Olivier Count de Negroni.

It can be customised to your preference

Craving a more rich and dark sweet taste? Replace gin with bourbon or whisky to make a Boulevardier. More of a tequila fan? Use that as the spirit for an Agavoni. Dry vermouth and Canadian whiskey make the Old Pal, while Negroni Sbagliato uses Prosecco instead of gin.  We can’t help but love the versatility.

Actor Orson Welles was a fan

Welles discovered Negroni while shooting Black Magic in 1947 Rome. His description in The Coshocton Tribune is now famously quoted: “The bitters are excellent for your liver, the gin is bad for you. They balance each other.”

Other creative minds love it, too

Writers love a good drink. In Making an Elephant: Writing from Within, Graham Smith wrote “For me [the Negroni] will always be the drink of initiation and liberation. I only have to sip it to remind myself of all that’s enchanting – and it can be enchanting – about the writing life.” Another Negroni fan is chef/writer Michael Chiarello, who proclaimed that if he were an Italian James Bond, this would be his cocktail of choice for it is “a masculine drink, not sweet but with huge flavours, which commands the question ‘What’s that you’re drinking?'”

It should be built and poured, not mixed

Start out with a glass of ice, then add the three ingredients, stirring them gently over the ice. For a tinge of zest, peel a strip of orange and squeeze it over the glass before adding to the glass as garnish. There you have it – the perfect Negroni.

Its modern fame is owed to bartenders

As gin returned in the cocktail renaissance around the turn of the millennium, bars began to see better quality vermouth. Negroni stood out as a rare bitter cocktail when most others are dark or sweet, which gave rise to its popularity among bartenders; naturally, they spread it across the bar.

A good Negroni can create an almost romantic experience

Leslie Pariseau of Esquire describes how this drink is meant to be sipped rather than swilled – “the first pucker should be treated like an unexpected kiss – strange, but fondly remembered, and eventually appreciated.” The initially sharp, bitter taste is known to surprise novices, but Negroni fans love the complex, sensual experience that is unlike any other.

Portland, Oregon is Negroni central of the west

Jeffrey Morgenthaler of Clyde Common restaurant pioneered the barrel-aged cocktail craze with his barrel-aged Negroni, and in 2010, Douglas Derrick launched the Negroni Social. Portland-based Imbue magazine then took this theme international with Campari, and now we have…

Negroni Week, celebrated from June 5 to 11

Every year since 2013, thousands of bars across the world serve the classic Negroni and its variations to raise funds for their charity of choice. To date, this movement has 6,000 participating venues which have given nearly $900,000 to various charitable causes. 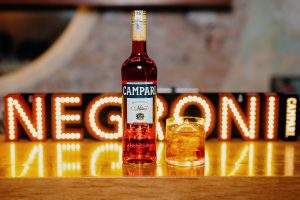 5 points for the perfect negroni 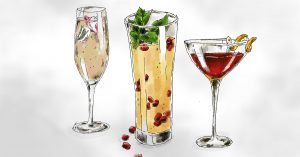 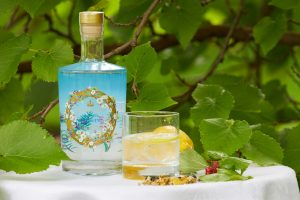 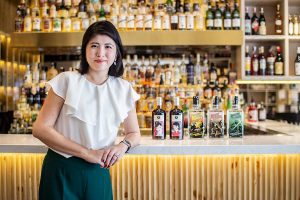 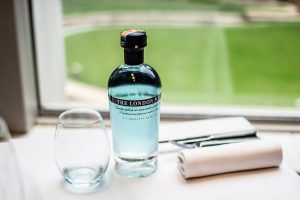