Protip: each ingredient has its own significance and correspondent saying, so that’s a good way to remember!

Chinese New Year is just around the corner, which means it’s time to brush up on your Mandarin/Cantonese/Hokkien or whatever Chinese dialect you speak to converse with your relatives. Probably the best way to show your linguistic prowess is through the well wishes expressed during the customary tossing of yee sang.

Know how waiters at Chinese restaurants usually utter some profound adage while adding the sauces and seasoning into the yee sang platter? Well, we’ve picked out a few proverbs with the help of The St Regis Kuala Lumpur’s Chef de Cuisine Cheong Boon Fei so you can do the honours at the next family get-together.

But before that, it may be useful to know how yee sang was invented in the first place. According to Chef Cheong, the Malaysian version of dish came about when a caterer in Seremban named Loke Chin Fatt was hit hard by the slow economy after World War II. He decided to revive the Chinese traditional dish to save his business, sourcing seven symbolic yet easily attainable vegetables and garnishing them with raw fish, plum sauce, oil, salt and pepper. Voila – a new form of yee sang (one with more vegetables than fish because the latter was expensive) was born.

Now, here’s what to say when dressing and tossing yee sang. Protip: each ingredient has its own significance and correspondent saying, so that’s a good way to remember! You’re welcome. 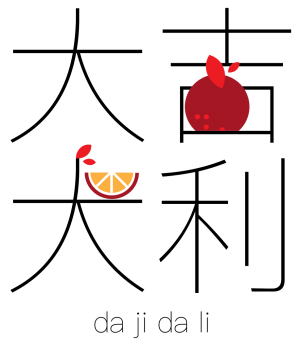 Start by squeezing the lime (da li) over the dish while saying “da ji da li” – wishing good luck and high profits for the new year ahead. 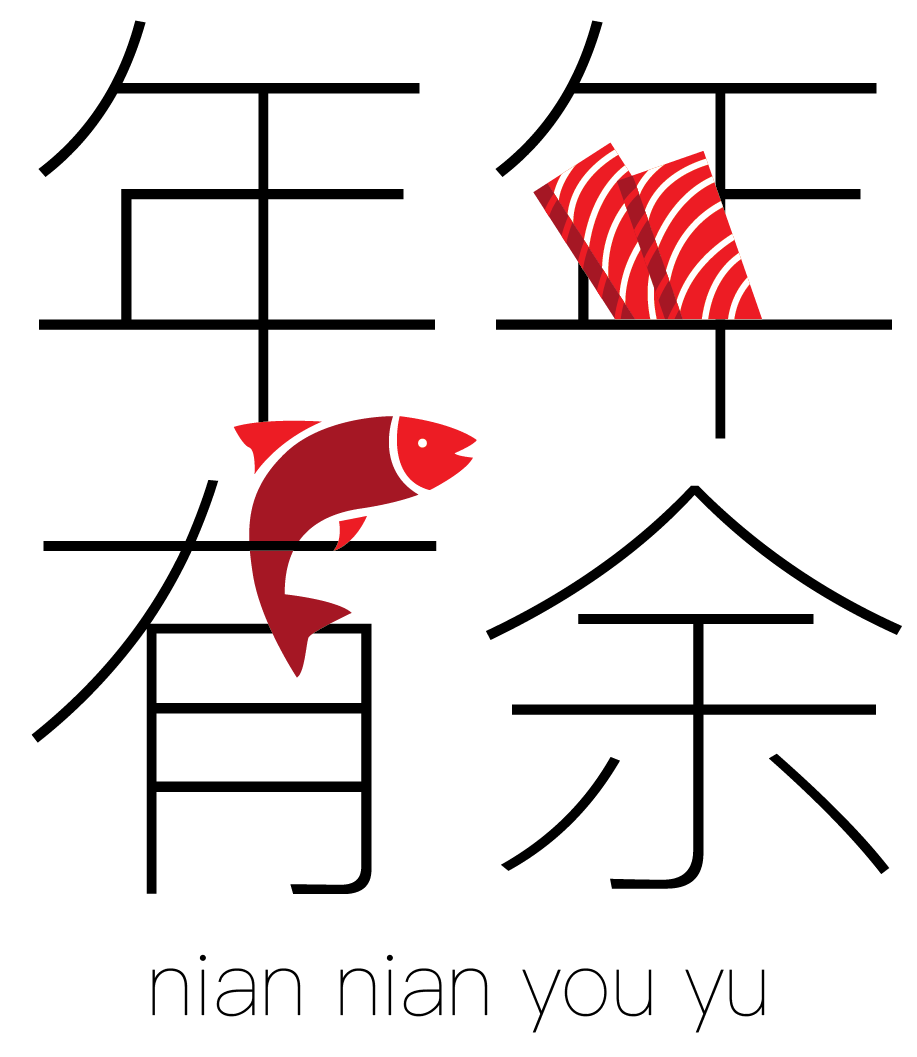 Then, add the fish (applies only with salmon and abalone yee sang or relevant seafood variations). Fish is translated as ‘yú’ in Chinese, which is a homophone for the word abundance. Thus, the saying “Nian nian you yu” means to always have more than enough every year. 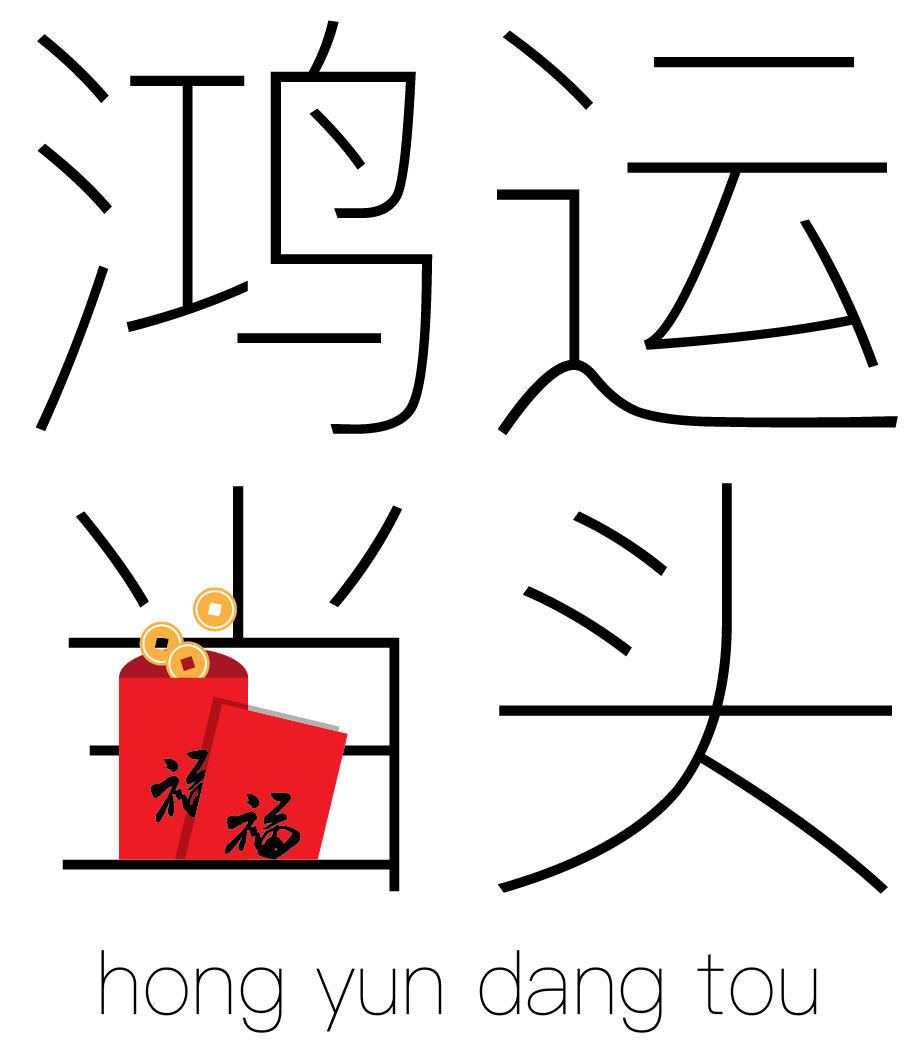 There will usually be two packets of seasoning among the condiments (as is the case at The St Regis KL): red and green. These can be sprinkled together or one at a time. Red, or “hong” in Mandarin, has a homophone meaning grand or great, leading to the phrase “hong yun dan tou” symbolising great fortune falling upon you. On the other hand, green, or “qing” in Mandarin, represents eternal youth. The phrase “qing chun chang zhu” then means “may you be youthful and vital always”. 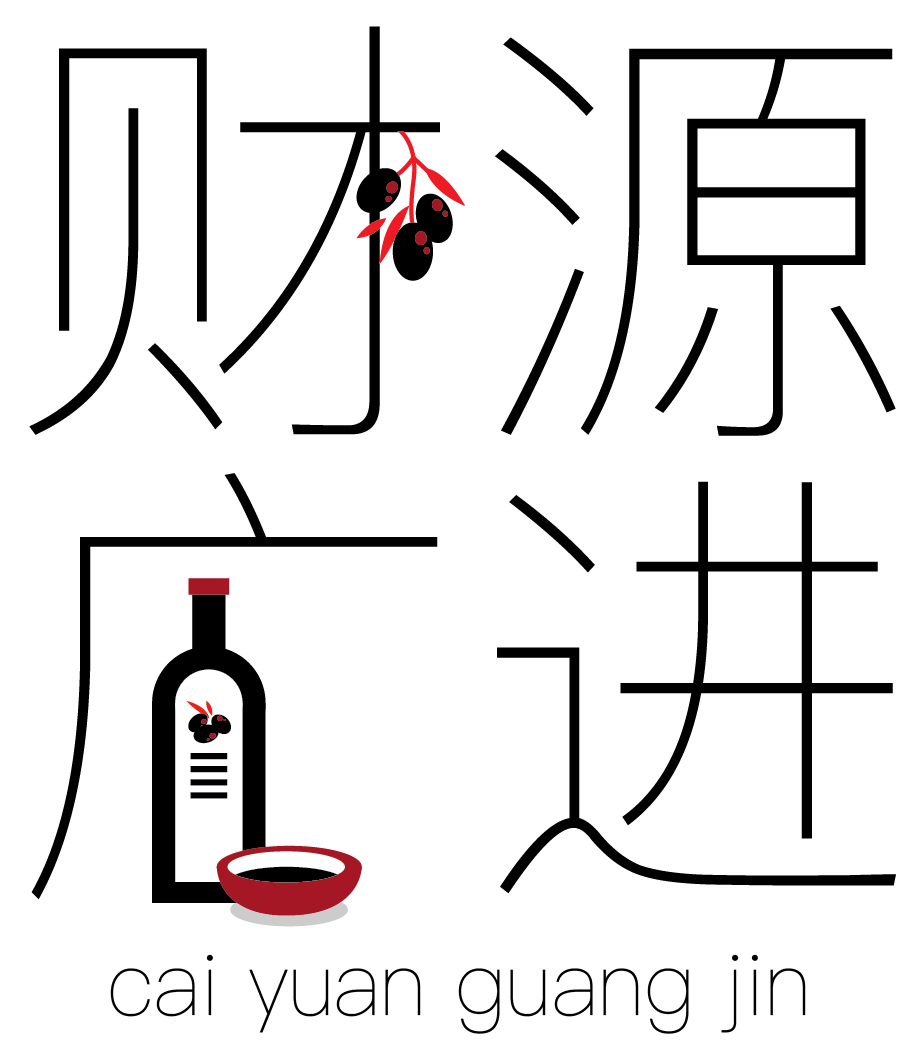 Pour in the oil next and make sure to do this in a circular motion to symbolise money pouring in from all directions, coupled by the saying “cai yuan guang jin”. You can also add the phrase “yi ben wan li” (一本万利), meaning to increase your profits ten thousandfold. 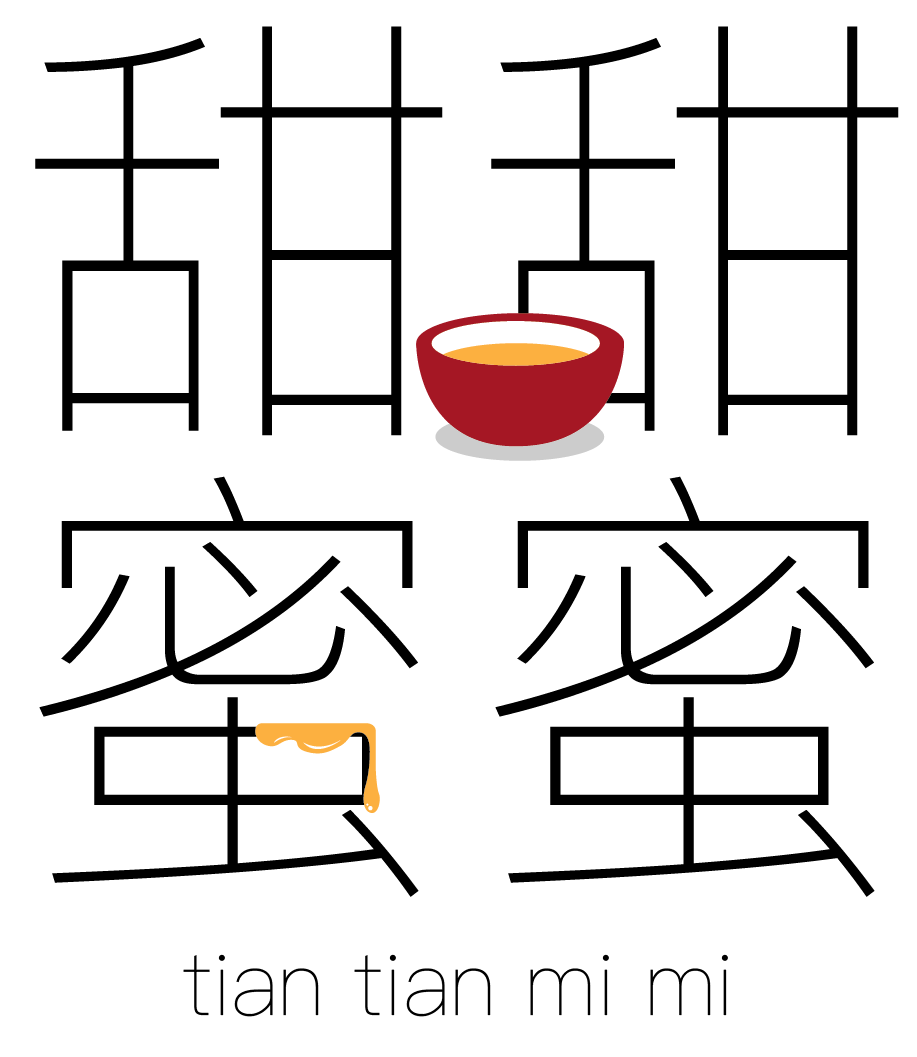 Following the oil, drizzle the plum sauce over the entire dish along with the expression “tian tian mi mi” so that “everything in life will be as sweet as honey”. 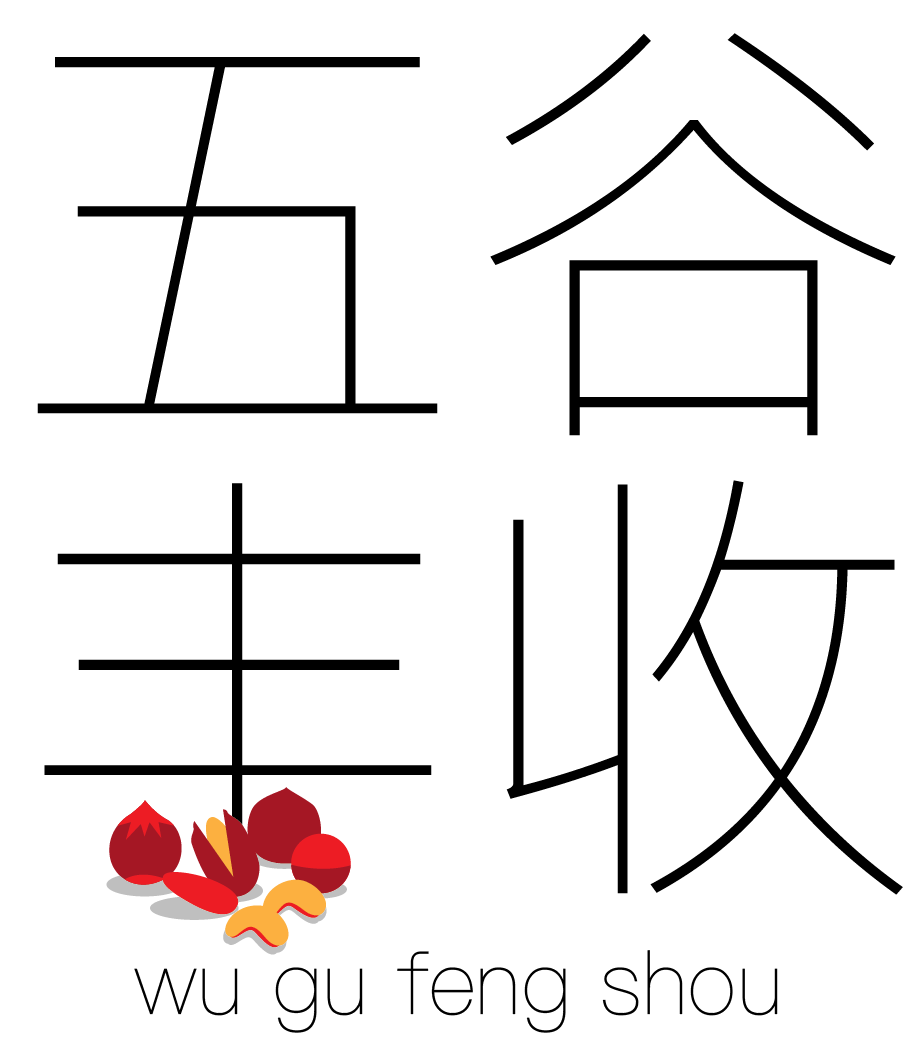 After that, add in the sesame seeds and nuts and say “wu gu feng shou” to signify “may lots of wealth come”. 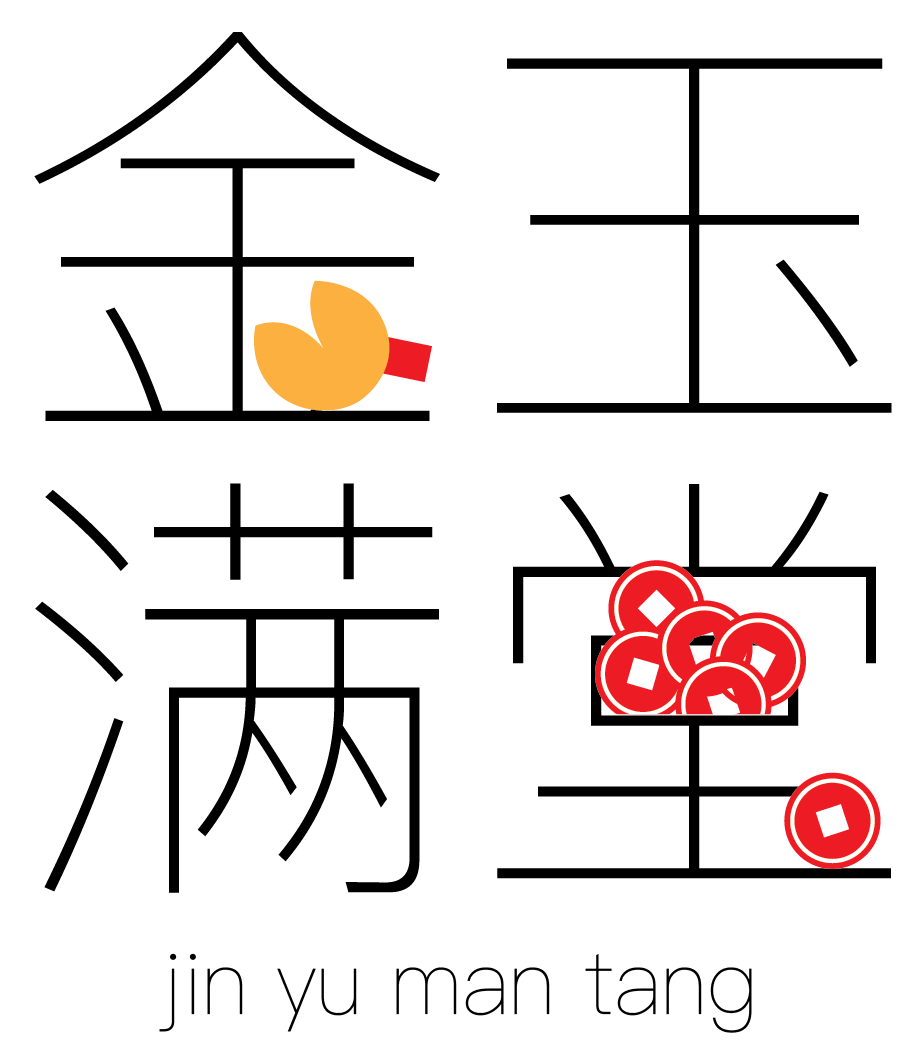 Finally, top the dish off with the fried crisps while wishing “jin yu man tang”, implying “may your home be filled with wealth and treasure”. 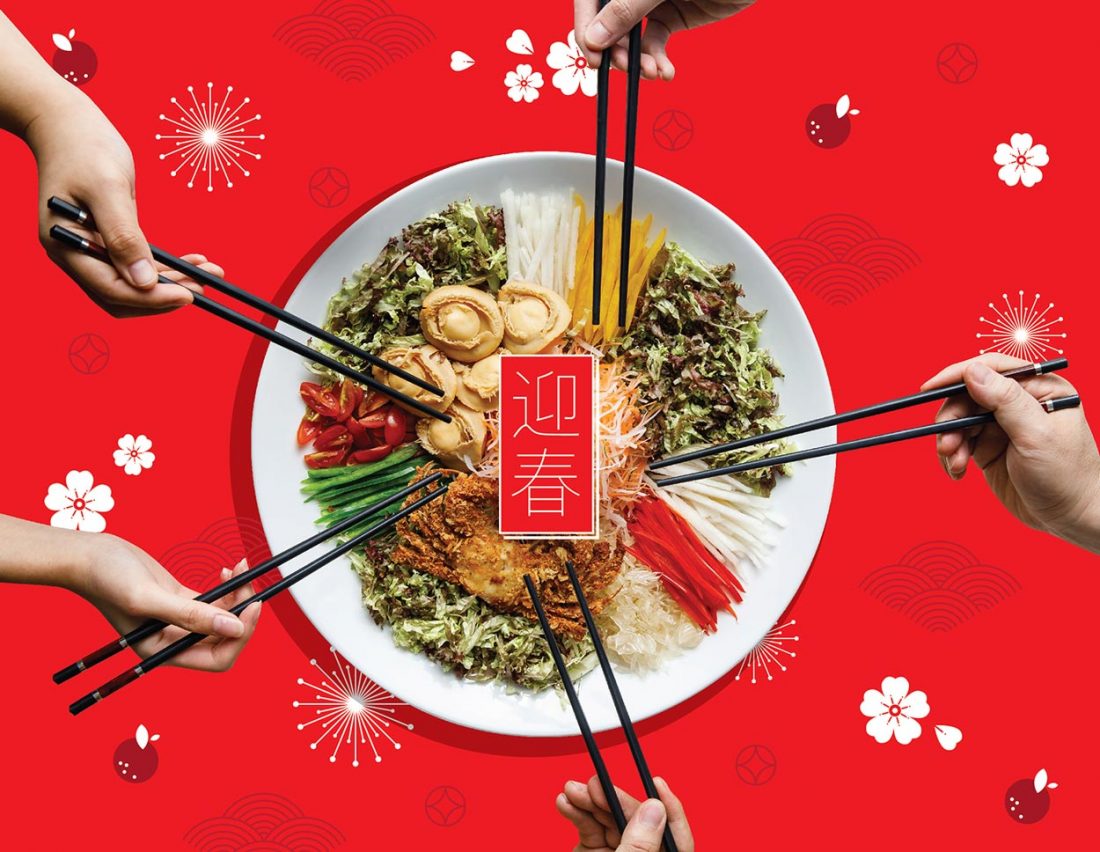 Remember, it’s okay to make a mess because the higher the toss, the better the new year. Don’t forget the classic wishes of “gong xi fa cai” (may you be rich and wealthy), “wan shi ru yi” (may everything be as you wish) and “lou hei” (move upwards) too!

Related: Where to toss yee sang and ring in the health, wealth and prosperity 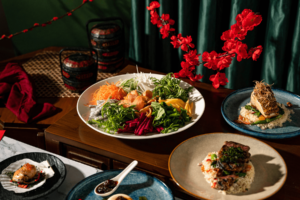 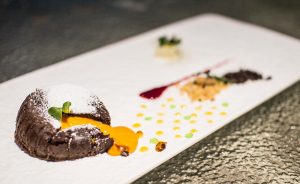 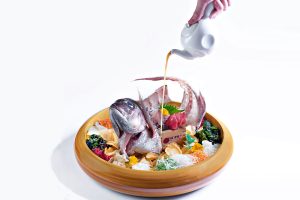 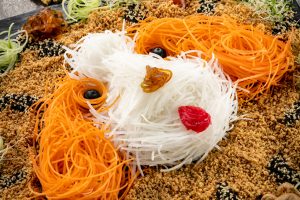 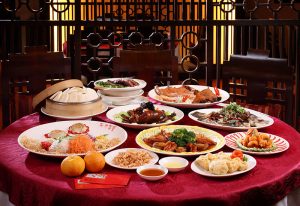