This summer’s Olympics is markedly different from previous years’ for more reasons than just the pandemic and the Games’ postponement of a year. Five new sports make their inaugural debut, among them skateboarding.

From the cracked pavements of the streets to the international stage of the Olympics arena, skateboarding’s inclusion is a significant indicator of changing times. One can say it’s the Olympic International Council’s bid to bait a younger audience, but the sport in itself deserves its own merit, being one of the toughest to perform with its combined requirement of speed, precision, agility and coordination. Skaters juggle a medley of core and leg strength to effectively manipulate the laws of physics in their favour, all on a hardboard on wheels.

In the Olympics, skateboarding is broken down into two categories, Street and Park. Street skateboarding tests skaters on setups similar to street infrastructures like rails, boxes, stairs and smaller ramps, giving points to flip tricks, grinds, and slides. Park skateboarding brings the familiar bowl-like course with steeper ramps and walls on which skaters are tested on speed and height that allow for aeriel kicks.

From a sport previously seen as a nuisance indulged in by hooligans and bad hat kids, skateboarding’s rise in ranks to be an exercise recognised by the OIC as a legit event says a lot about our changing world. 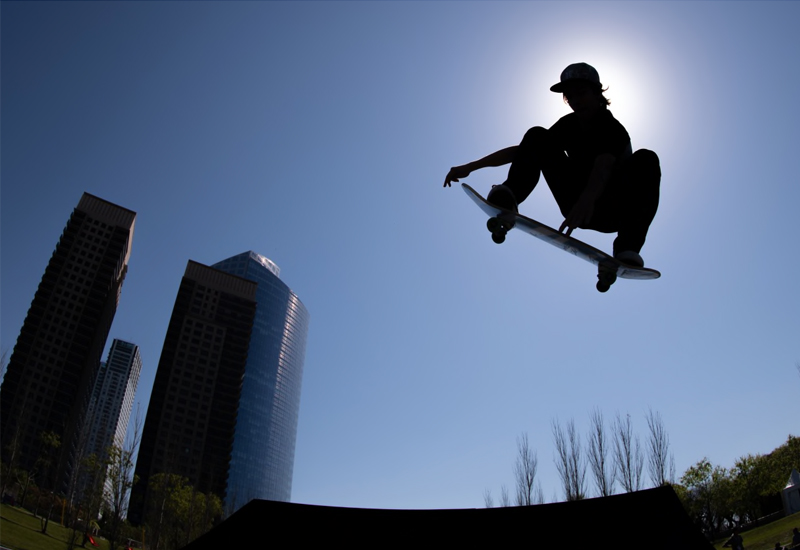 Sports has always been about unity, about bringing together nations through healthy competition regardless of politics. Recognition for a sport like skateboarding and its other street counterparts like 3-on-3 basketball (which is also a new event this year adding to full-man 5-on-5 basketball) rings home the true meaning of inclusivity, when the origins of the sport does not matter.

Unlike golf or tennis with their high profile names and big cash sponsors, skateboarding found its roots in the literal streets all over the world – from Los Angeles to Tokyo. Up until approximately 15 years ago, free-for-all parks often double as training ground and most skaters are self-taught, bettering themselves with falls and broken bones and coached only by peers more daring than the last. In terms of going professional, skateboarding’s own league is carved out from the rest, referred to as extreme sports as opposed to being recognized as an equal to the rest. As Tony Hawk, global ambassador for skateboarding said in the the OIC’s ‘Stronger Together’ campaign video, skaters are athletes that “the world used to call misfits but are now Olympians.” 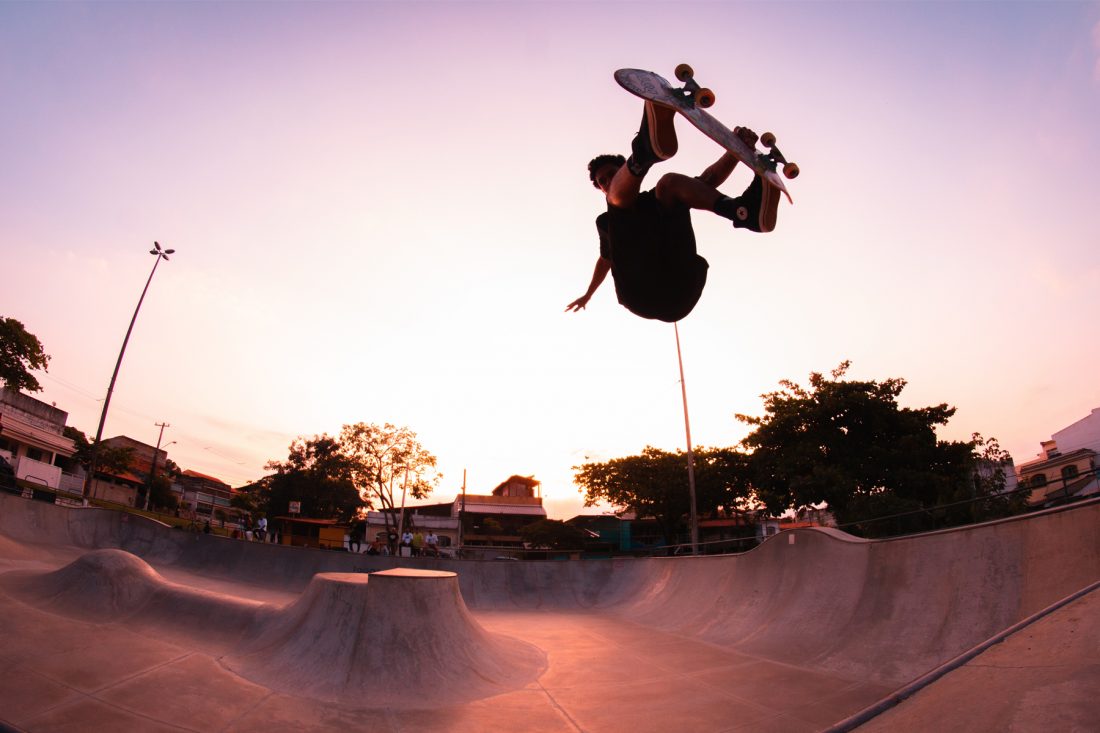 It’s no secret that the Olympics Games is old. The first modern Olympic Games have been observed every four years since 1896, with the exception of 1916, 1940 and 1944 during the world wars. In recent years, not much has changed about its format nor its programmes to keep it exciting enough despite bigger sponsors coming in with bigger budgets.

The inclusion of something with an edge and notoriety like skateboarding sparks not only conversation but also fishes the attention of a whole new demographic of audience not interested prior. It shows a more relatable organization opening their arms to something outside of their comfort zone, one that is open to change, welcomes it and is learning how to better from it. Participation from nations the world over has always upheld the prestige of the Olympics; now it can also say it encourages competition from all walks of life 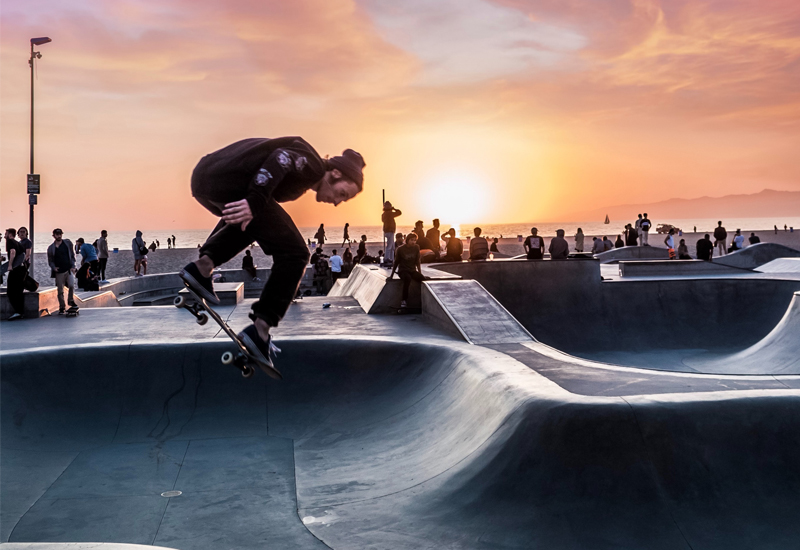 For a while, the Olympics became a game of sponsors, with brands vying for prime time spotlights. While no international event can proceed without its sponsors, adding new sports and events shows a sports body that is genuinely interested in cultivating the spirit of athletic competition across the board. Along with country club memberships of golfers and swimmers, the expensive stadiums of tennis and figure skating, it’s a welcomed diversification to see the rails and ramps of skateboarding in the equation.

At the end of the day, skateboarding is also a test of the human body, will and spirit to push harder, kick stronger and flip higher. Like any athletic sport, they are skills that take years to learn and even more sacrifice and pain tolerance to  perfect and refine to get to the top of the game. It also happens to be one that is culture-based with a huge youth appeal, bringing that fresh spin on a rather tired competition just in time. 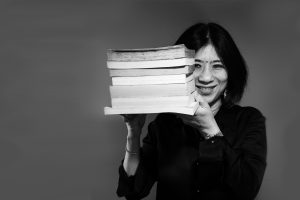 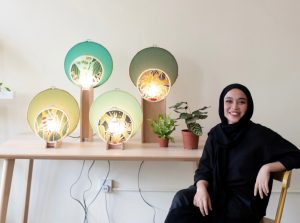