The stolen Van Gogh painting has an estimated value of up to €6 million. 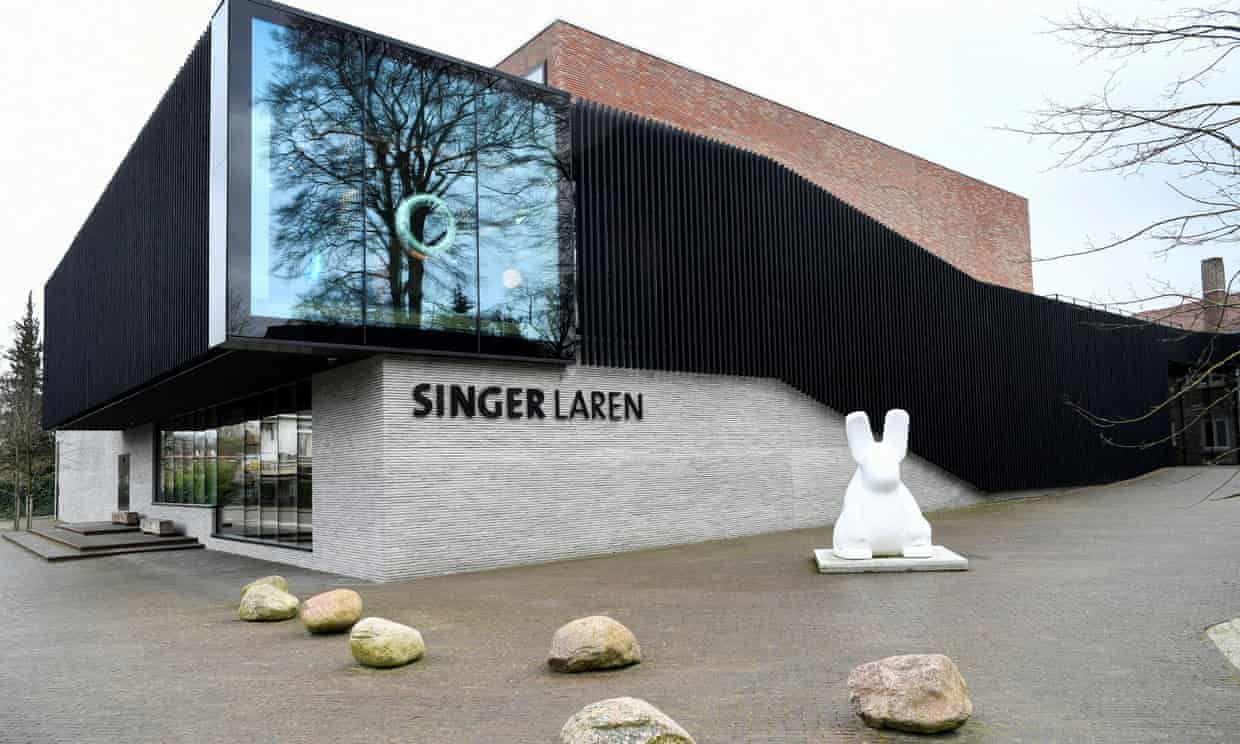 On March 30, a painting by Dutch Impressionist master Vincent van Gogh was stolen in an overnight break in on the Singer Museum in Laren, Netherlands. The museum had been closed since March 12 to prevent the spread of COVID-19.

The stolen painting is The Parsonage Garden at Nuenen in Spring 1884, and was reportedly taken at around 3.15am on Monday morning. In the afternoon, a large white panel covering the front glass door of the museum could be seen. Though the burglar alarm had sounded off by the break-in, the thieves had already fled the scene by the time police officers arrived.

The museum’s director, Jan Rudolph De Lorm, said he was “incredibly pissed off” by the loss of the painting during a press conference broadcast on YouTube. The painting has an estimated value of up to €6m, and had been on loan from the Groninger Musuem. It was the only painting by Van Gogh in the collection of the Groninger. Interestingly, the painting was also stolen on the day Van Gogh was born 167 years ago.

“This is exactly what you don’t want as a museum that has a painting on loan,” De Lorm stated. “A beautiful and moving painting by one of our greatest painters, stolen from the community… This must come back as soon as possible, so that we can enjoy and be comforted by this beautiful art again. Art deserves to be seen and shared by us, the community.”

The work was part of the Mirror of the Soul exhibition, meant to showcase more than 70 Dutch paintings, watercolours and drawings from the 19th century.

The 25cm x 57cm oil-on-paper painting depicts a person clothed head-to-toe in black standing in a lonely vicarage garden with a church tower in the background. It’s one of a series of works by the Dutch Impressionist between 1883 and 1884 when he was with his parents in Nuenen, where Van Gogh’s father was a minister.

A police spokesman for the Gooi and Vecht region said in a statement that art robbery experts from the national criminal investigation department would help in the investigation. The painting has also been added to Interpol’s international list of stolen works of art.

This isn’t the first high profile theft case from the museum. In 2007, thieves stole seven statues from the museum’s garden worth an estimated €1.3m, including a cast of the famous statue The Thinker by French artist Auguste Rodin.

The statue was eventually found a few days later with a leg missing. The two thieves responsible were sentenced to prison in 2010 for four and a half years, reduced on appeal to two and nearly three years imprisonment.

8 Luxe hand soaps and sanitisers: From BVLGARI to Oribe

Soothe and nourish your hands with these luscious hand creams 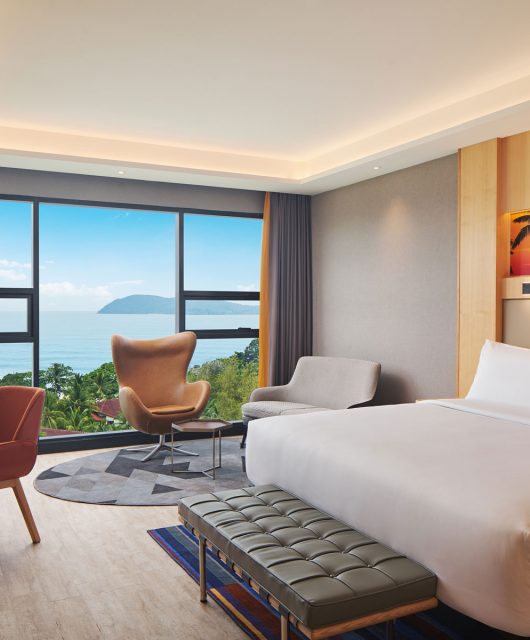 Review: Aloft Langkawi Pantai Tengah is bringing the fun back to Langkawi 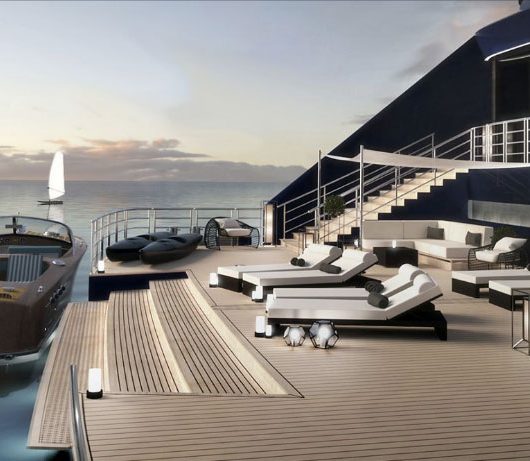 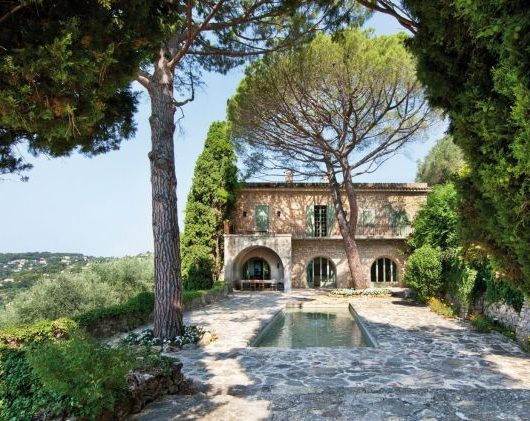 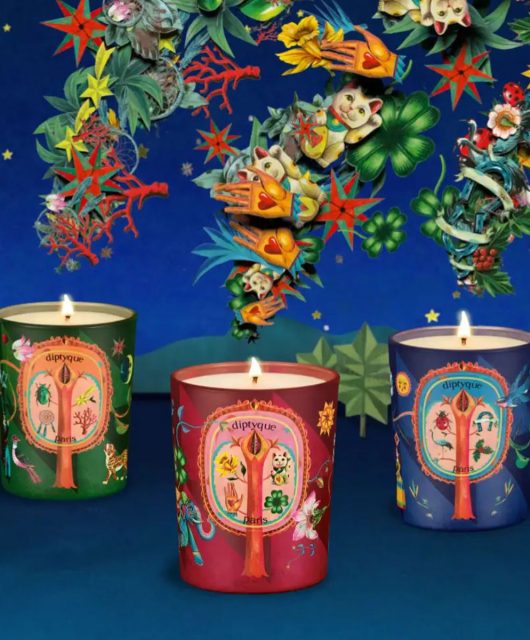 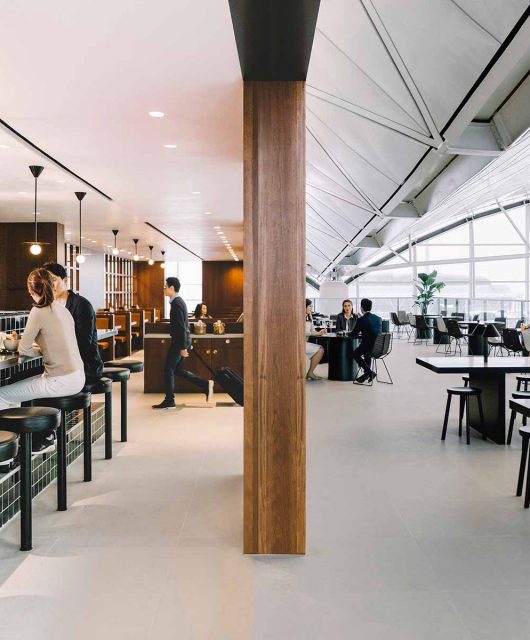