Looking for an ultra-modern gift? In this edition of The Ultimate Holiday Gift Guide series, we’ll bring you through our picks of tech toys that are a joy to have. Be it something for the kids, tech enthusiastic spouse or even for yourself – it’s time to upgrade to something new. Here are our picks of tech joys for this holiday season.

Have they been doing well in school? If so, be their favourite parent with this Nintendo Switch OLED. Vivid colours, delightfully crisp contrast, this gaming console comes in a seven-inch OLED screen that features a dock’s LAN port to be enjoyed in TV mode. It includes a sixty-four-gigabyte internal storage and can support all Joy-Con controllers and Nintendo Switch software. In addition, the Nintendo Switch OLED has onboard speakers for enhanced sounds for an optimum gaming experience in handheld as well as tabletop modes. Nintendo.

Devialet releases its Dione soundbar, a neat little gadget that can create a fully immersive cinematic experience. It features a patented ORB®️ which enables it to adapt on wall and furniture. This speaker is designed with SPACE™ technology and Dolby Atmos®, delivering 5.1.2 multi-layered surround sound. This speaker features various modes that can be optimised for movies, music as well as podcasts. Mr Porter.

Master & Dynamic unveils its Sport wireless headphones which comes in shatter-resistant sapphire glass. These in-ear headphones include a durable Kevlar® fibre charging case. They are designed with eleven millimetres of Beryllium acoustic drivers, ensuring rich sound unlike any other. In addition, these pair features an active noise-cancellation, two ambient listening modes as well as wind-reduction microphones. Mr Porter.

The Apple iPad 10.2-inch, 9th Generation, is here! Powerful, easy to use and versatile. This latest iPad is designed with a ten point two inch Retina display, a dedicated A13 Bionic chip as well as an ultra-wide front camera. It is compatible with the Apple Pencil and the Smart Keyboard. Apple.

URWERK releases its latest timepiece, the UR-120. This timepiece is a refined version that draws inspiration from the UR-110 collection only with its own unique concept. It is much thinner and smoother compared to its predecessors. For the UR-120, URWERK redesigns the entire satellite system with each satellite consisting of two sub-elements to ensure an easier read as well as achieve that overall thin appeal. URWERK.

Samsung launches its 65-Inch NEO QLED 8K Smart TV. An exemplary evolution of the Neo QLED 8K series, this smart tv comes with a backlight dimming technology for precise controls over its Quantum Mini LEDs. This Smart TV features one point five times more lighting zone compared to other Quantum Matrix Technology. This feature resonates a high definition as seen on its screen in both the darkest black and the purest white. Harvey Norman.

The DJI Air 2S Drone is neat flying gadget that comes with a one-inch CMOS sensor, six hundred grams of compact body weight, and powerful autonomous functions. This ultimate drone is an all-in-one powerhouse with exemplary recording that captures stunning detail. This gift will definitely have them exploring the world outside of the house. Harvey Norman. 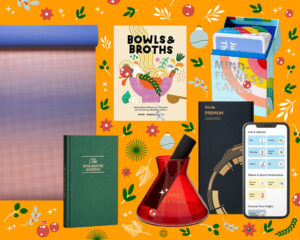 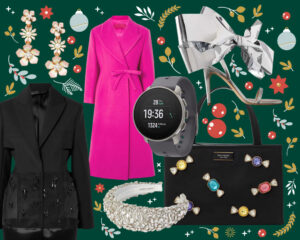 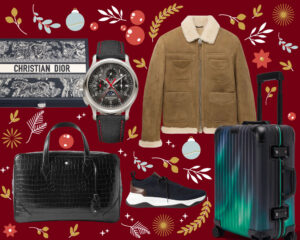 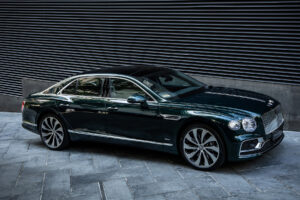 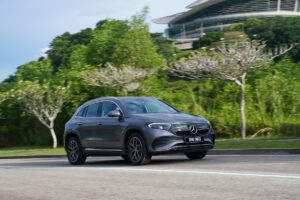