Despite it being 95% identical to the previous year’s model, it comes fitted with the most current transmission out of Stuttgart – the 9G-Tronic. 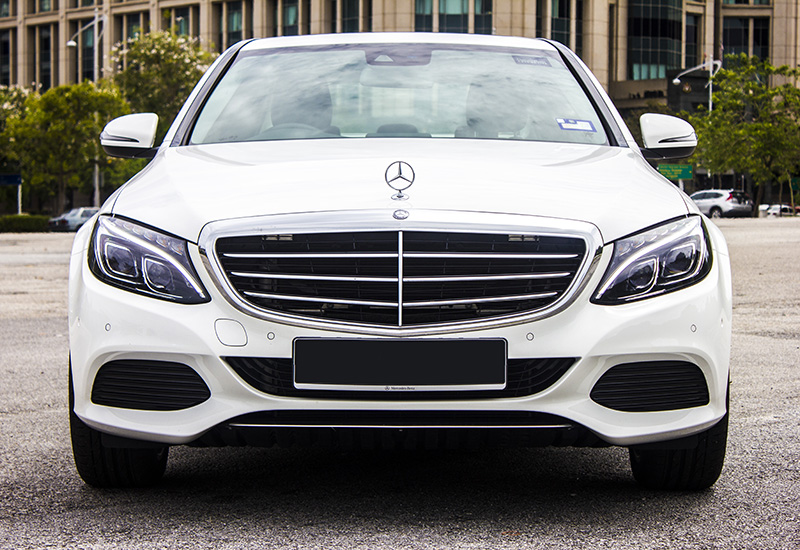 It’s been over two-and-a-half years since Mercedes-Benz introduced the current generation C-Class, and despite the many variants that have been launched since, very few updates have been made to the existing fleet. Prices have lowered since assembly began locally but this is pretty much the same car that you either love or don’t.

Comparing the Mercedes-Benz to its other German competitors is almost instinctual, but this time I’m comparing the C200, to itself – a slightly older, slightly less advanced self – because despite the 2017 Mercedes-Benz C200 Exclusive being 95% identical to the previous year’s model, it does come fitted with the most current transmission out of Stuttgart – the 9G-Tronic gearbox. 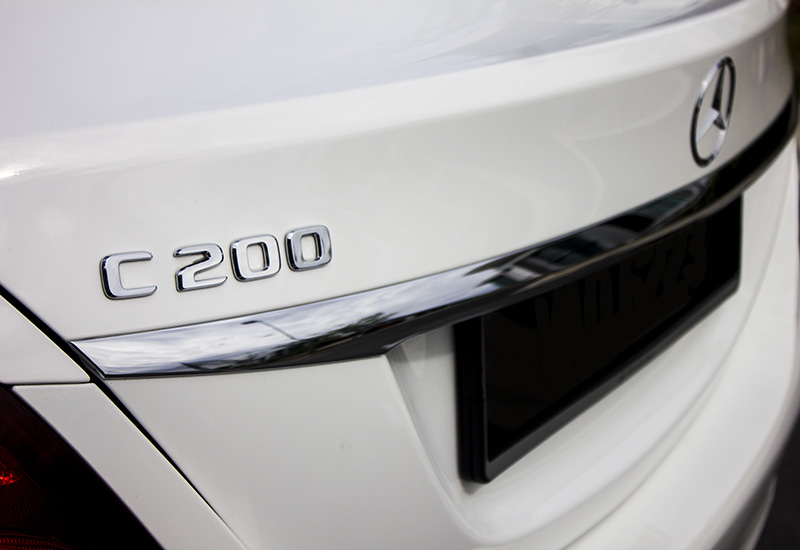 2Gs on my Mercedes

The 9G-Tronic Automatic Transmission is a step up over its predecessor, the 7G-Tronic, if only because it’s newer (although not entirely new). You can scour forums all over the internet to find a healthy debate, with many complaints over the problems with the 7G-Tronic transmission, an equal number of “But mine works fine” rebuttals and a few “The 5G-Tronic was the best ever built” remarks. However, given that the carmaker did decide to upgrade the transmission in a current generation vehicle, you can conclude that perhaps there were some things that needed addressing.

From a technical standpoint, the two ‘Gs’ provide two extra gears in the 9-speed automatic transmission, claimed to be the first in the premium car market. The additional gears are designed to make shifting smoother and swifter, while also improving fuel efficiency. 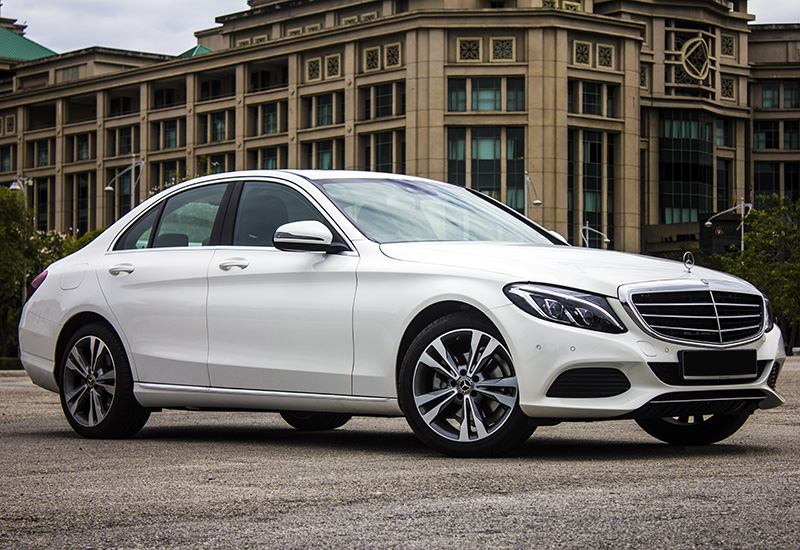 And while all of that sounds like a rather loud “Meh!” it’s only because Mercedes-Benz is improving a car that’s already quite spectacular; you only need to get behind the wheel to know it. 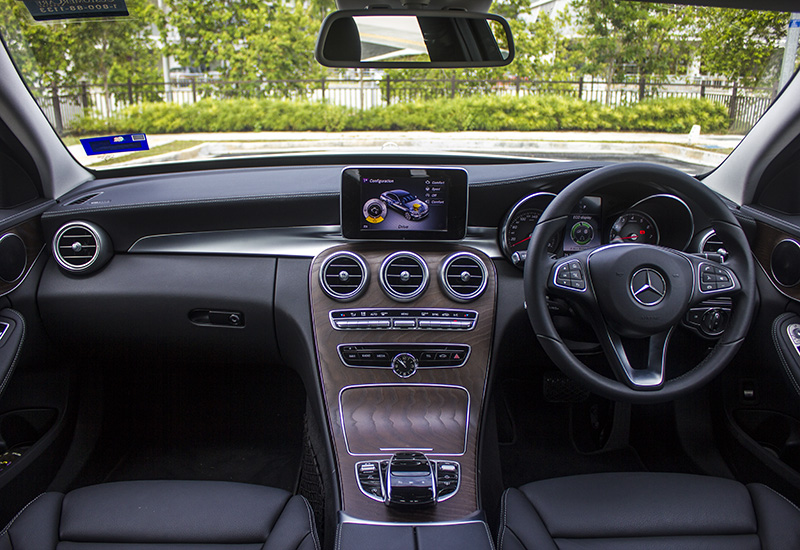 I wasn’t a fan of the W205 C-Class when it was first launched. Its design lacked an aggression that I had come to expect from cars in this day and age – every line has to be sharp and you have to feel like you can lose a staring competition against your car.

This C-Class didn’t fit that bill. But get behind the wheel and you learn that all of that is intentional, because the car looks exactly like it drives. 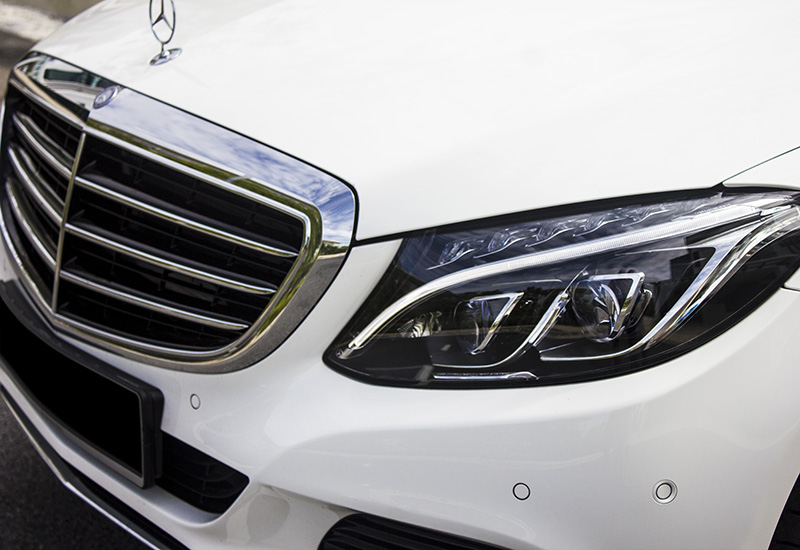 Bearing a close resemblance to the S-Class, the C200 Exclusive is exceptionally regal, and announces its arrival to any place unabashedly. The large radiator grille, swapped in from the C200 Avantgarde’s sports grille, and the iconic Three-Pointed Star on the tip of the hood harken back to a Mercedes-Benz of old, while almost everything else screams of a modern day marvel.

The changes between the 7G-Tronic and the 9G-Tronic are only noticeable if you really didn’t like the former transmission, or if you’re really looking hard for them. Yes, it does feel a little lighter and more nimble, but after 30 minutes on the road you come to understand why the improvements won’t make a difference to the vast majority of drivers who will buy the car for what it is – an uncomplicated and luxurious machine. 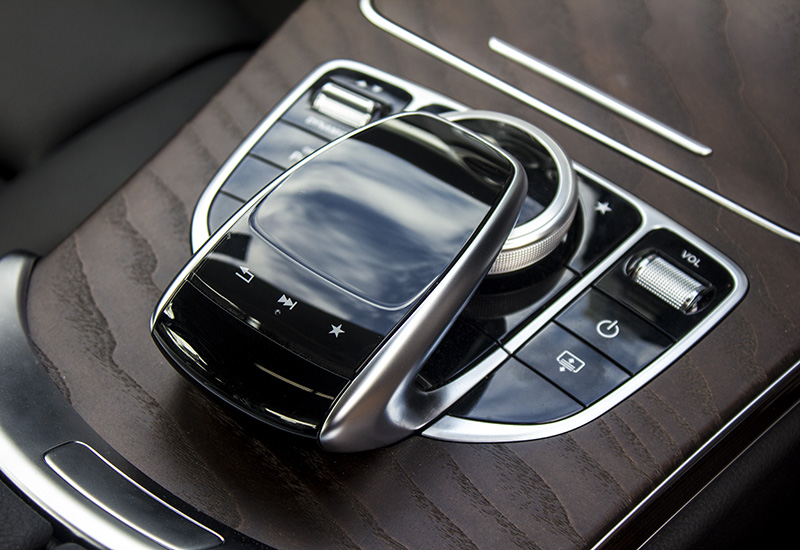 Devil in the details

The current generation C200 completely changed my opinion on the best car within its segment – particularly against the other Germans, because while it is inevitable that the technology and engineering in the automobile industry will continue to advance, you learn about carmakers priorities from the details.

From the moment you take the driver’s seat and appreciate the wood-finished trim, the leather finishing, the minimalist centre-console and the dozens of adjustments you can make to your seat, you realise that Mercedes-Benz actually cares about the driver. 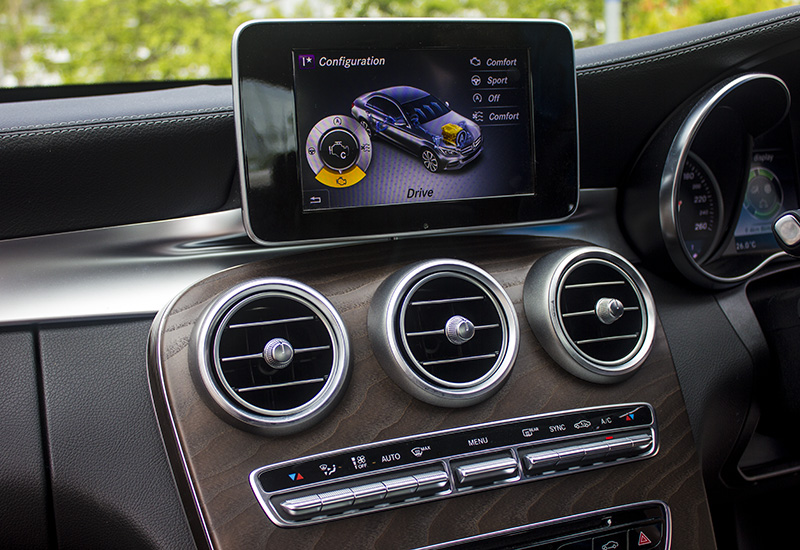 The infotainment system is uncomplicated, the GPS systems that I’ve come to detest in cars isn’t that annoying and even the lack of a gear-stick and handbrake actually works to the cars advantage – freeing up space on the centre console.

Perhaps the only 2 things that I didn’t quite fancy were the 7-inch screen, and the touch pad and wheel system meant to control the infotainment system. The latter is a little small and looks like it was stuck there as an afterthought, while the former duo don’t really combine well, and take some time getting used to. 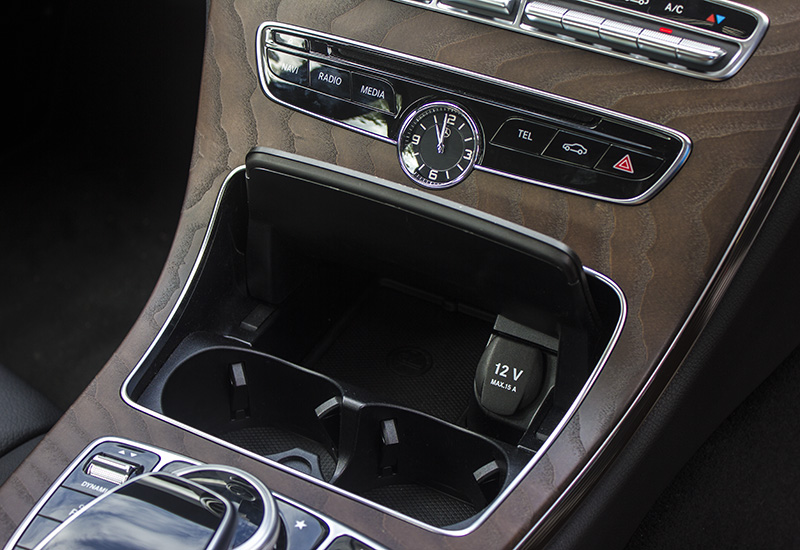 The price is perhaps the one place that the C-Class loses out to its competition, being more expensive for its specifications, but once you get into this market as a driver and a buyer, the more important question is really “what kind of car do you want?” 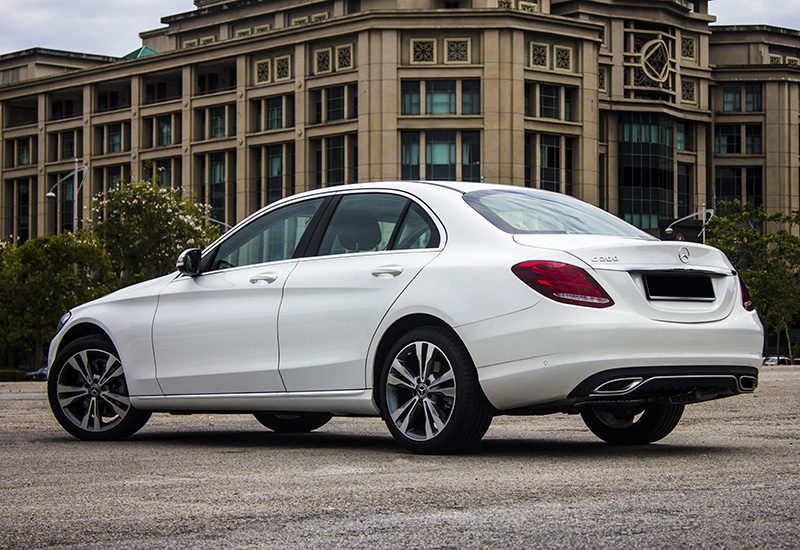 What the C200 lacks in raw power and sporty looks, it makes up for with plenty of style and comfort in every aspect you want from a car bearing its name. Ultimately, different carmakers speak different languages, and therefore speak to different people.

Driving the new Mercedes-Benz C200 Exclusive, I felt like I had finally been spoken to. 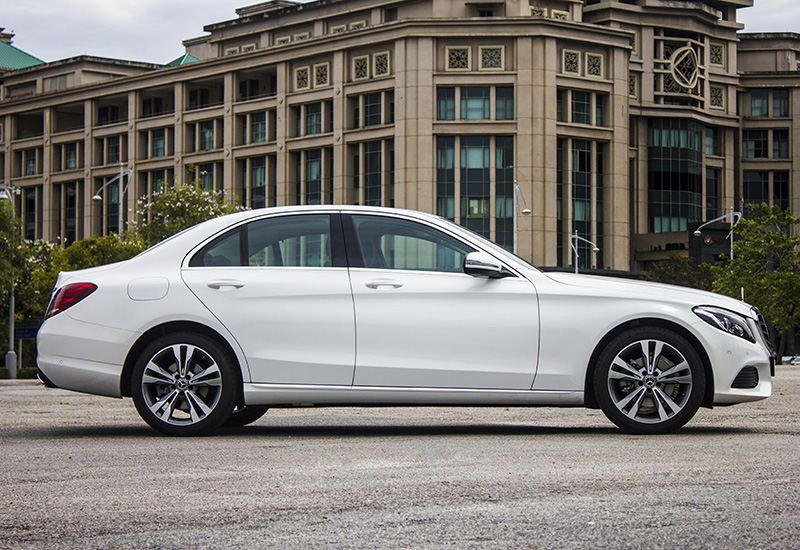 13 things you should know about Italian cuisine 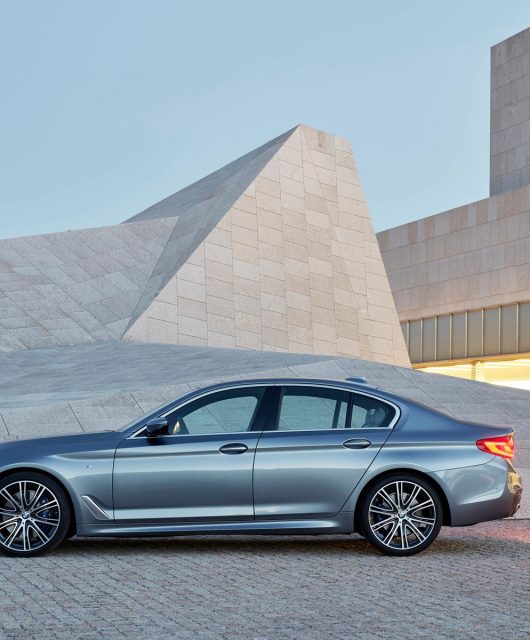 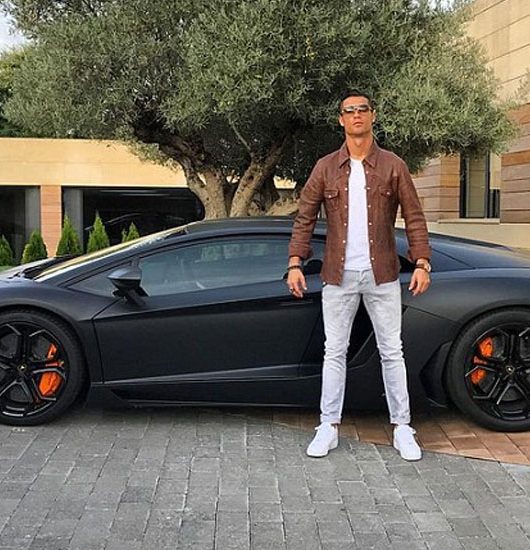 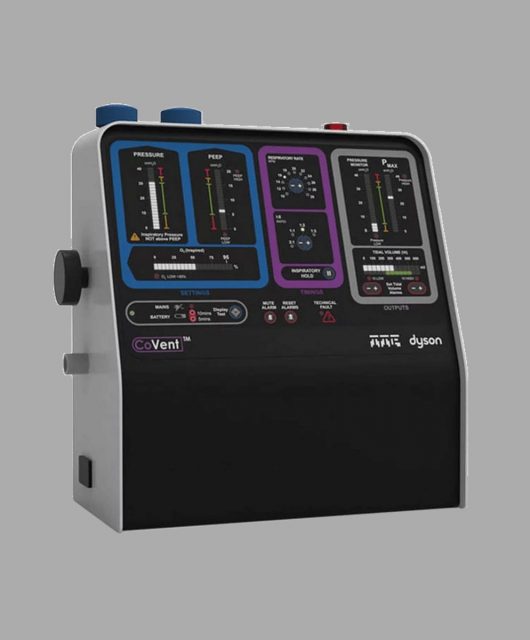 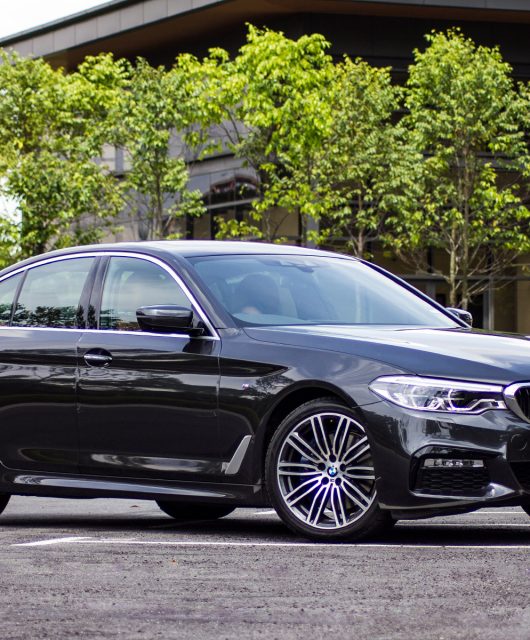 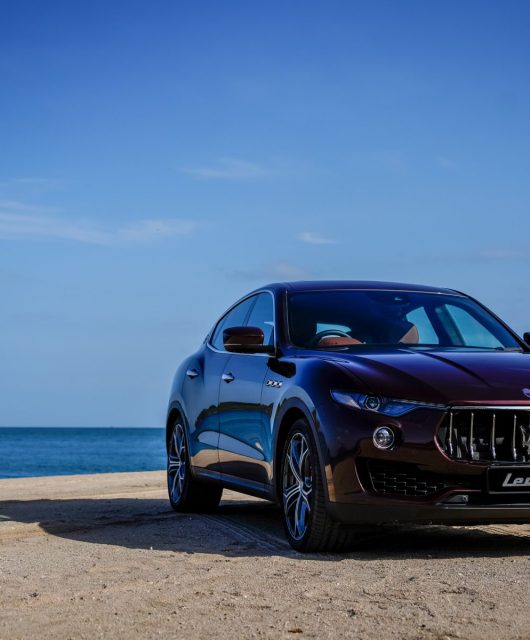