While the GTC4Lusso and GTC4Lusso T are in fact twins, the former is a marathon runner and the latter is a sprinter. 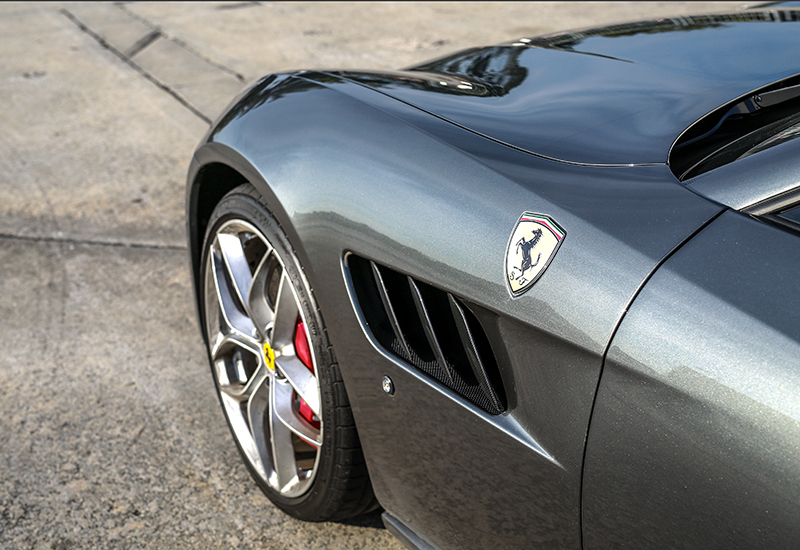 The Ferrari GTC4Lusso made its debut at the 2016 Geneva Motor Show as the next-gen replacement for Ferrari’s first four-seater, four-wheel drive car, the Ferrari FF. The GTC4Lusso T however, rolled out later in the year in Kuala Lumpur simultaneously as its international unveiling at the Paris Motor Show – a first for Ferrari and indeed the luxury car market as a whole.

Skim the surface of the Lusso T fact-sheet and you will probably conclude that it’s a smaller engine variant of the GTC4Lusso (without the T), and you wouldn’t be wrong. But that’s not how Ferrari sees it, positioning it as a model of its own, despite both cars sharing the exact same looks and most of the same name.

After getting behind the wheel, I can split the difference and say that both you and Ferrari are right because while the GTC4Lusso and GTC4Lusso T are in fact twins, the former is a marathon runner and the latter is a sprinter. 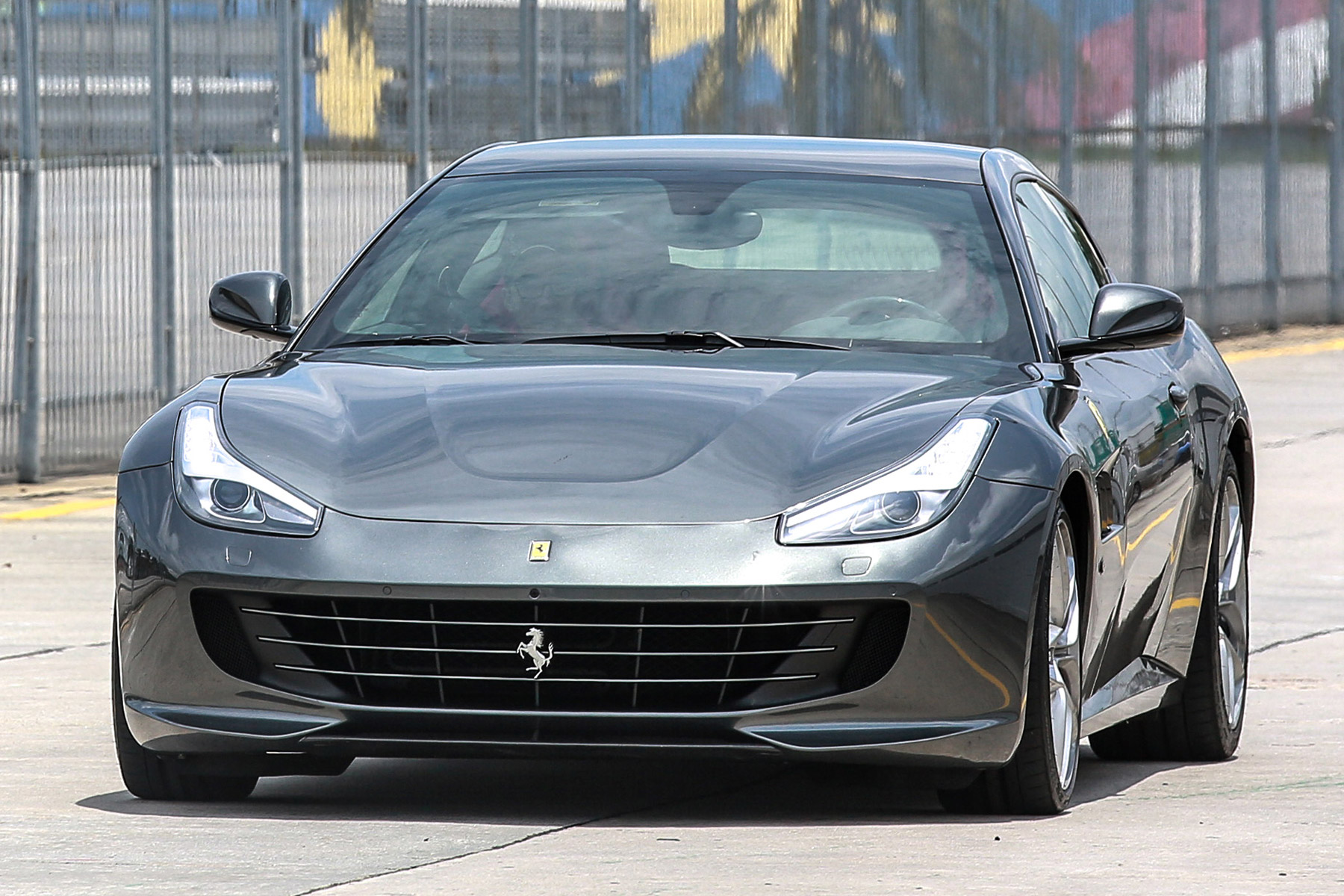 To call the GTC4Lussos (pluralised by me) exterior look just a facelift wouldn’t do them justice. While the bones of the FF, in the form of the long front-end and the shooting brake rear end are still there, the artists at Maranello have put their scalpels as much as their painting brushes to its skin and given them a curvier and sharper look.

The rear end has stronger angles and receives two more tail-lights, bringing the total lights the person eating your dust will see to four. The side vents and the front grille also get an update to make the car all-round better looking than the FF. 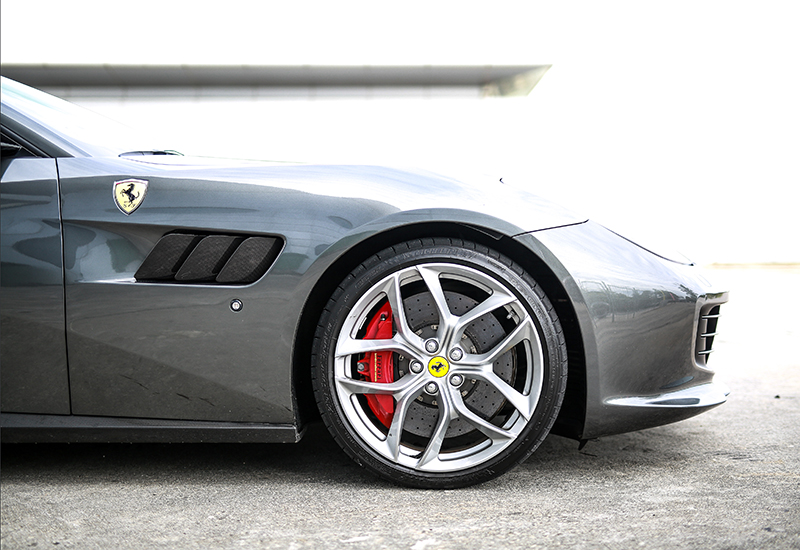 The interior on the other hand is completely brand new. The steering-wheel receives a slight upgrade but the dashboard has been completely redesigned, moving the air-cond vents and fitting in a 10-inch screen in the centre as well as a passenger seat screen.

The rear seats still do not flatter to deceive and offer plenty of legroom with some boot space to spare, that can be increased by folding said rear seats. On the whole, the GTC4Lussos are a great aesthetic upgrade from their predecessor. 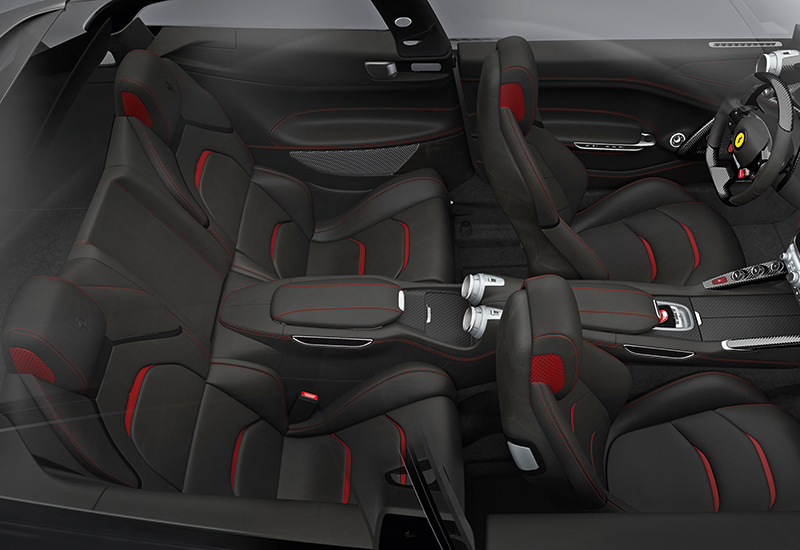 That really is the question!

The glamourous same-time-as-Paris roll out for the GTC4Lusso T suggests that the Italian carmaker and its local counterpart feel the Malaysian market may be more welcoming of the turbocharged-V8 over the naturally aspirated V12. (Personally, I think the market would’ve preferred a less mouthful of a name, but I digress) 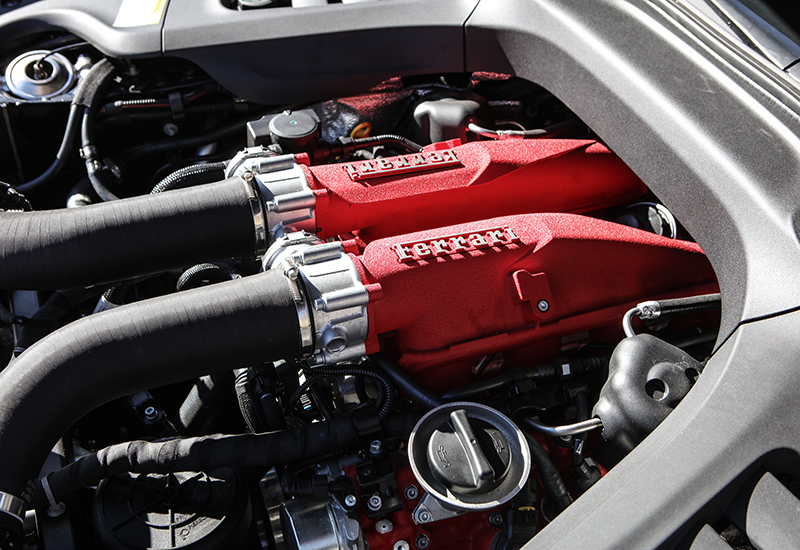 The GTC4Lusso follows more closely in the FF’s footsteps with an all-wheel drive system powered by a 6.3-litre V12 engine, but packs on a few technological advancements, and an exterior and interior overhaul.

The Lusso T however bears the same tech advances, but follows more closely to the Ferrari California T. Instead of the V12, the Lusso T (yes, T for Turbo) is powered by a turbocharged 3.9-litre V8 engine that only powers the rear-wheels and not all four. 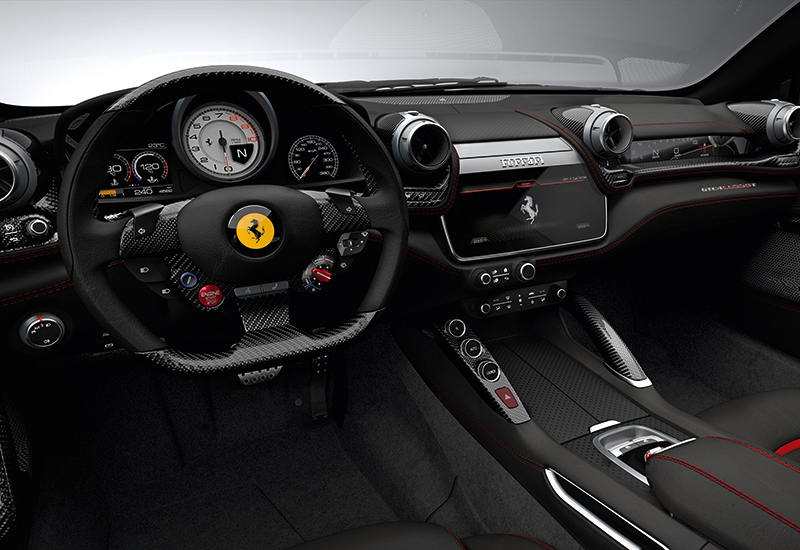 Same but not the same

Simplistically, the Lusso T is a smaller engine variant, but essentially, both cars are built for very different people. The GTC4Lusso is built like a proper Grand Tourer – big engine, lots of power, all-wheel drive bonus – and is great for long-distance driving.

The Lusso T however, looks like a GT but feels more like a Ferrari sportscar that you could drive every day – a trait Ferrari seems to injecting into most of their cars across the board. Of course most supercar makers will say you can drive their cars every day, but not all of them are practical enough to actually be able to. 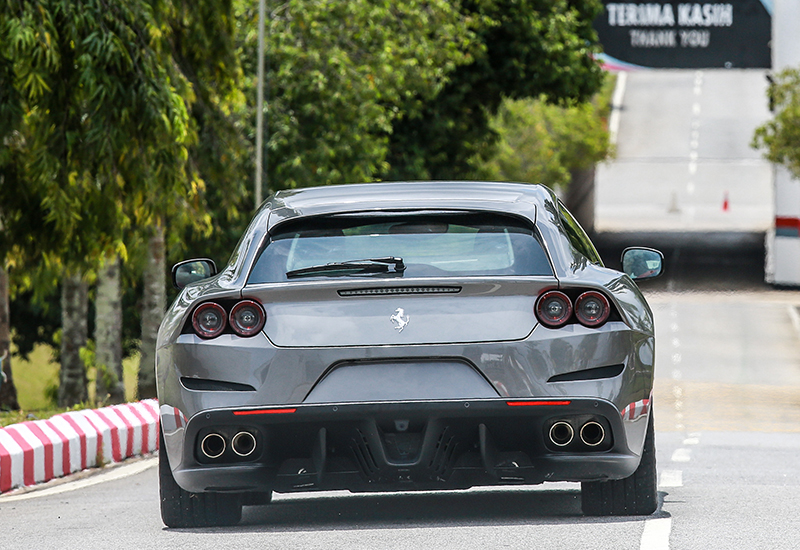 The variety of drive modes that are now staple to Ferrari change the cars settings ever so slightly to give you the drive you prefer but among the tech advancements available in the Lusso T that contribute to this driveability is the 4-wheel steering system, which is present despite not being a 4-wheel drive. This made handling the relatively heavy car easier around long bends and sharp turns.

Overall the GTC4Lusso T is a great flagship for Ferrari’s more ‘mainstream’ cars – mainstream here being cars that don’t put up much muss or fuss to get behind the wheel and just enjoy the ride. And if all that doesn’t convince you that Ferrari has it right and the Lusso T is the car you’ll most likely want – the smaller engine (that doesn’t sacrifice all that much power) will also mean lower taxes (well played Ferrari, well played).