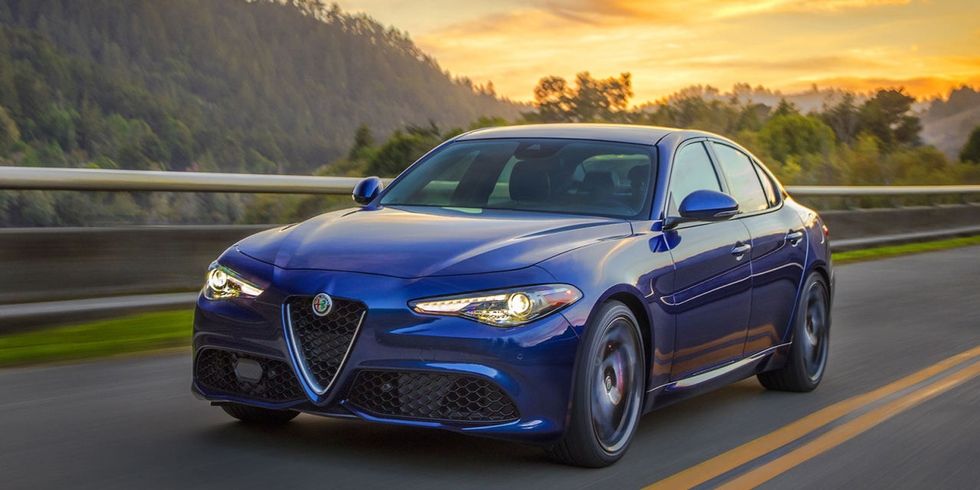 Now rumours are circulating of a potential 350 horsepower version of the 2.0 litre turbo Veloce.

Tongues started wagging when Dutch shop Squandra Tuning discovered an entry on Fiat Chrysler’s parts site for a 2.0 litre turbo Giulia producing 350 metric horsepower. This was last December, when it was also discovered that FCA document for NAFTA also listed a 2.0 litre 350 horsepower model with 8-speed automatic and all-wheel drive for the United States.

The name of the model that engine is reserved for? You guessed it – one “Giulia Veloce”.

Alfa Romeo is denying all suspiciouns however, stating, “No plans for any other engines for Giulia in North America for 2018 model year besides the 2.0L and 2.9L [gasoline] versions.”

At 350 horsepower, the Veloce would take position to compete with the 354 horsepower Audi S4, the 362 horsepower Mercedes-AMG C43 and the 320 horsepower BMW 340i, although it still loses out in terms of cylinders. All three use six vylinders compared to the Alfa’s four.