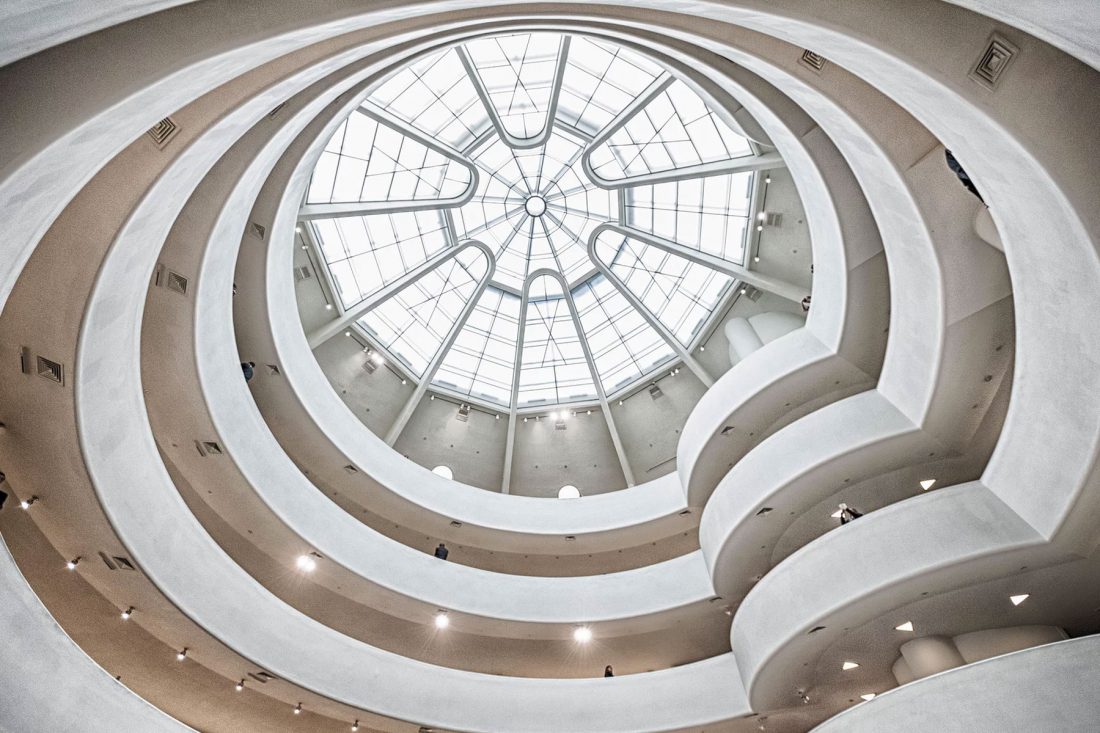 The NY museum removed three works from ‘Art and China after 1989: Theater of the World’ that depicted maltreatment of animals in the name of conceptual art.

When does art cross the line?

Over the past week, New York’s Guggenheim has had to answer this question – after invoking the wrath of animal activists over its upcoming Art and China after 1989: Theater of the World exhibition.

Among the 150 pieces, the exhibition was to showcase three works by Chinese conceptual artists; these seemed to shed traditional notions by way of mistreating pit-bulls, pigs, and more. Take for example ‘Dogs That Cannot Touch Each Other’, where four pairs of dogs face each other on nonmotorised treadmills. They are visibly struggling in vain to pounce forward in fight. Guggenheim intended to show footage from the original exhibition in 2003, complete with close-up shots of the American pit-bulls frantic and foaming as they get increasingly weary.

A Change.org petition to ‘promote cruelty-free exhibits at the Guggenheim’ amassed half a million supporters (many of whom took to protesting outside the NY landmark) by Monday night, when the museum decided to pull the three installations from the exhibition altogether. In an official statement, Guggenheim expressed dismay for withholding these works as it takes pride in artful advocacy of freedom. It was the climate of tension and threat that led to this decision.

‘Dogs That Cannot Touch Each Other’ caused particular uproar as its artists and the museum insisted people consider the piece’s hidden narrative on complex social conditions. Critics weren’t having any of that, though – anger spread like wildfire because many felt the respected museum had taken their interpretation of freedom too far.

Another video presentation pulled is called ‘A Case Study of Transference’, which used live pigs stamped with made-up English words and Chinese characters.

Art is known to push the limits of what we deem acceptable, forcing us to think about issues beyond their facade. Perhaps the lesson from this scenario isn’t all that deep, but it has forced a light on postmodern society’s extent of shock value. Even in the world of art, some lines are more hard-drawn than others. 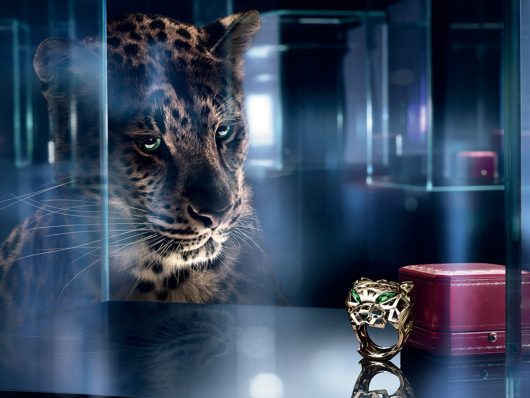 The most magnificent animals in the world of haute joaillerie

Natural beauty immortalised in natural beauty, here are some of the most loved creatures in the world of haute joaillerie. As brave as a lion; as graceful as a swan;…
View Post