“One time I had a request from a guest asking for his duck confit medium rare.”

Chefs have one of the toughest jobs in the world. They hold the wellbeing of their diners in delicate drops of a well-measured out spoonful of oil, endure a hot stuffy kitchen all day round and they do it all for their genuine love of food and feeding people good food.

Despite it all, some of the hardest challenges come not from the kitchen. Sometimes it’s the diners.

We speak to 5 of the city’s top chefs to ask what are some of the most mind-boggling, if not downright infuriating, requests they’ve heard over the years. 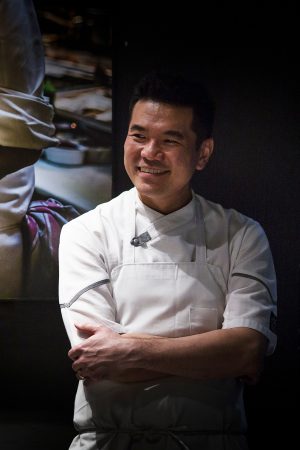 “I had a guest who is allergic to shellfish. When asked which type of shellfish, guest said no prawns, clams, uni. After all of that, the guest ordered and had lobster.”

“A lactose intolerant guest asked to change the coconut dessert to something else, which is fine except we all know coconut milk comes from coconuts and not from dairy.”

“There was a guest who cannot digest sulphites, meaning no wine, pickles, vinegar, among others. Guest was also lactose-intolerant, gluten-intolerant, and allergic to anything with a shell. Then the guest threw us a curveball: “I was recently in Narisawa, Tokyo. No massive allergic reactions there.” I wasn’t sure if that’s a hint that I should cook like the chefs in Narisawa…” 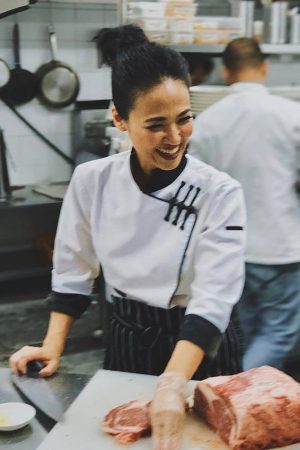 “Someone complained that my plates were not warmed, although I was serving a salad.”

“A blogger wrote in to me saying “I am writing a piece on the best restaurants in Kuala Lumpur, and I think you might qualify in this list. Would you like to invite me for a tasting?” I felt like I was being slapped twice in the same email.”

“Someone asked for chilli sauce to go with my cannelloni stuffed with scallops and lobster bisque. When I said, “No, this is a French restaurant and we do not have chilli sauce”, they actually took to Trip Advisor to complain about it.” 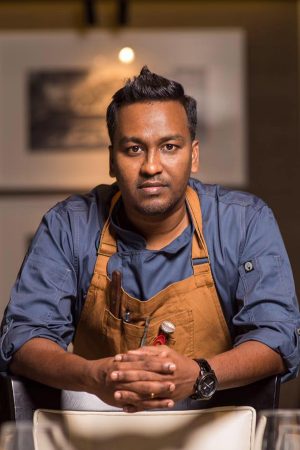 “When I was in the United States, I was a Chef de Partie at an Indian fine dining restaurant. Vindaloo is a very popular dish there, but in the US, a majority of restaurants misinterpret the vindaloo by adding aloo (potato) into its spicy tangy curry. The original vindaloo is devoid of potatoes, yet in the restaurant where I worked, the standardised recipe had aloo. A request arrived, asking for lamb vindaloo but no aloo, to the amusement of the Front of House. That is when I passed on the wisdom that the actual vindaloo will never have potatoes.”

“Despite Nadodi clearly being a South indian restaurant, which cuisine is all about spices, we still get people calling us up and asking for special menus with “absolutely no use of any spice in the cooking.”

“I guess this one is actually a misconception: I still get customers who say they are allergic to seafood but proceed to order the fish.” 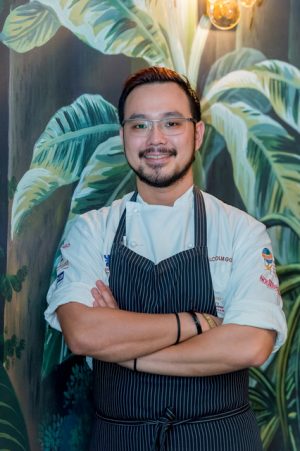 “One time I had a request from a guest asking for his duck confit medium rare. My service team took some time to explain to him that that wasn’t possible.”

“A guest once ordered his steak to be cooked to a medium doneness. He sent it back to the kitchen saying he didn’t want to see any blood.”

“One guest wanted to share a burger and made a request to cut it into 12 pieces. It’s possible but was a pain to do.”

“The best is the time a customer specifically asked for his French fries to be shallow fried and not deep fried. We deep fried them anyway and he said they were perfect.” 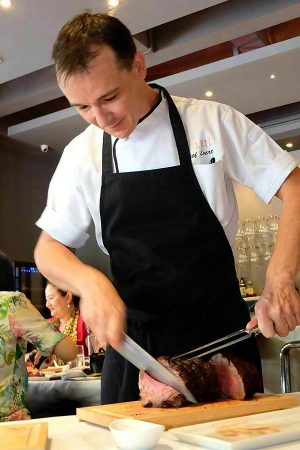 “I don’t understand it when people ask for their steaks to be in between medium-rare and rare. There are already four levels of doneness and they’re still trying to create new ones.”

“There was a guest who asked for no sugar in the food because said guest is on a diet. But when it came time for dessert, the guest cleaned the plate, sugar and all.” 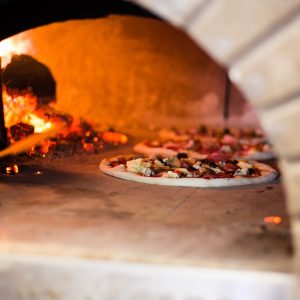 6 wood-fired pizza restaurants not to miss in Kuala Lumpur 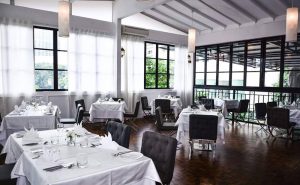 12 restaurants for an uncompromised Valentine’s Day dinner in KL 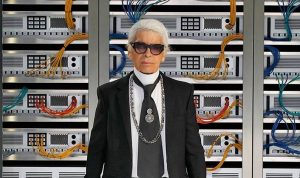