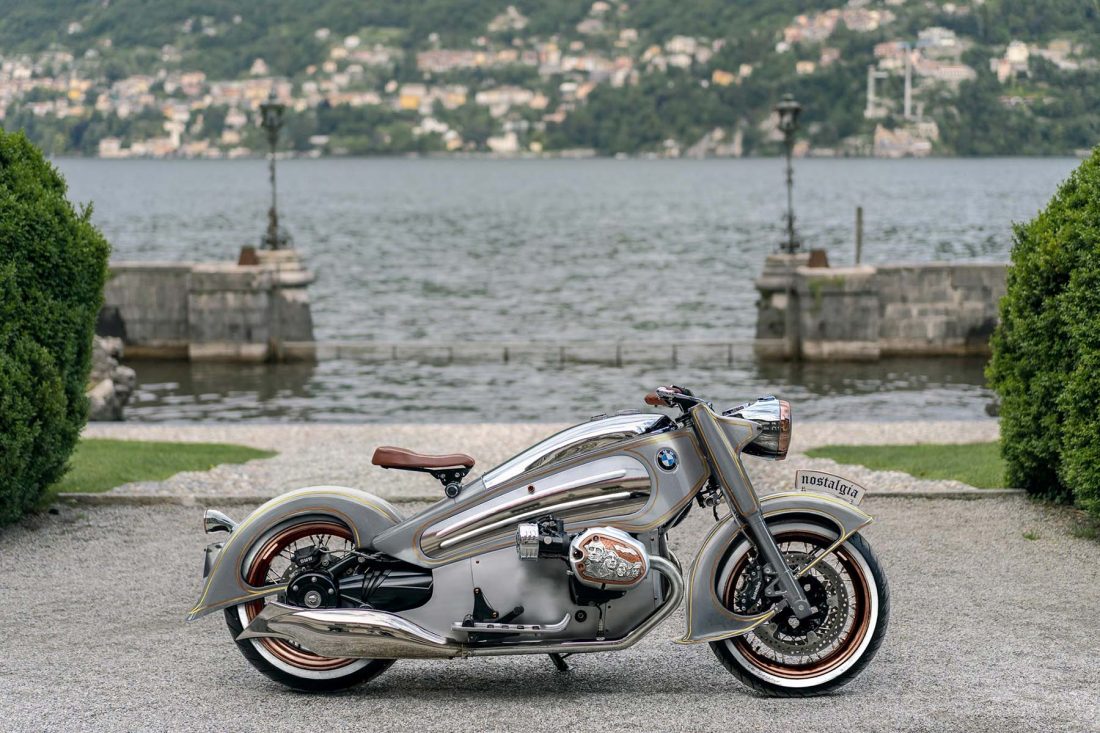 In 1934, BMW unveiled a one-off motorcycle concept it called the R7. Created during the height of the Art Deco movement, the bike never entered production, but went on to inspire the marque’s R17 and R5 models.

The masterpiece was dismantled and stored in a box before World War II, staying hidden for 70 years until it was rediscovered in 2005. BMW Classic completed its restoration and reintroduced it to the world at the 2012 Pebble Beach Concours. The fact that it took top honours in Class X for German motorcycles tells you something about its charm.

Alex Niznik, founder of NMOTO – a South Florida motor company that restores and modifies existing BMW ® motorcycles – then took it upon himself to breathe new life into the R7.

“I was lucky enough to be at Pebble Beach for the unveiling of the restored 1934 R7 in 2012,” Alex told Forbes. “Being so close to a piece of history that never reached its full potential gave me direction. I fell in love with the motorcycle, and made a promise to myself that when I retired at the age of 55, I would look into building a motorcycle like that.

Sure enough, Alex founded NMOTO several years later and showcased his remake of the R7 – dubbed Nostalgia – at the 2018 International Motorcycle Show in New York. Following its positive response, NMOTO has now released another customised replication of the original Nostalgia.

“A client who purchased one of our Nostalgia bikes returned a month later and asked if we could build something special that nobody else could have,” Alex said. “At first, he wanted titanium panels, but I told him titanium is difficult to work with. He then suggested platinum with pink gold trim.”

Developed in collaboration with custom motorcycle designer and engineer Christian Travert, the limited-edition model is built on the existing BMW R nineT and offers customisation options for engine engraving, leatherwork and plating in precious metals.

Around 150 of the bike’s parts are custom-built, including the Louis Vuitton leather saddle and Cartier clock that is set into the gas tank. It also comes with a traditional kickstand and hand shift, as well as cylinder covers etched with Mt. Rushmore (though customers can also opt to modify this).

Only 10 units will be available, with each bike taking roughly 4,000 hours over the course of a year to build. 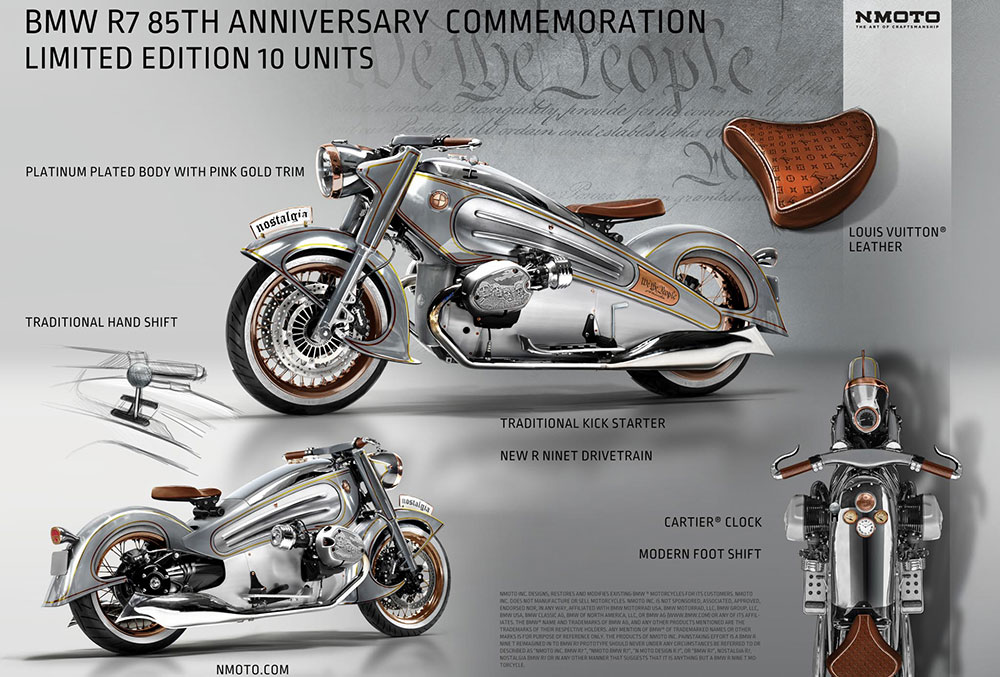 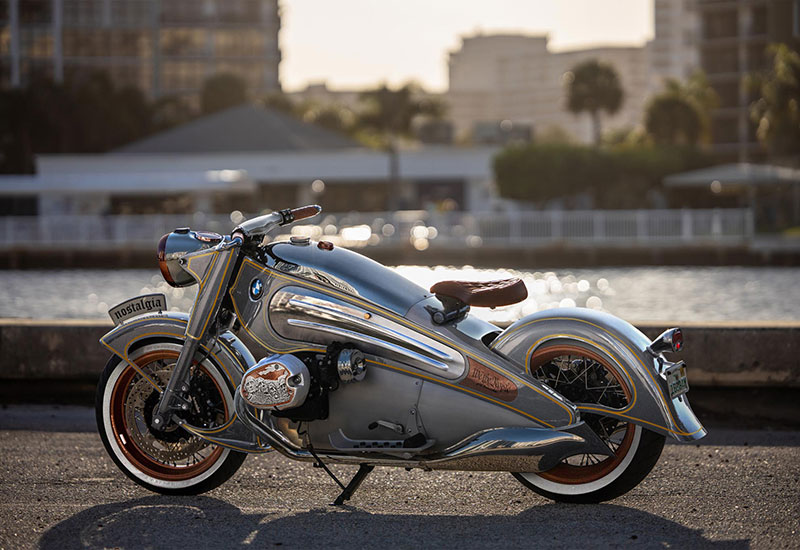 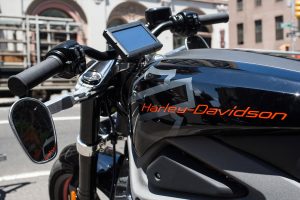 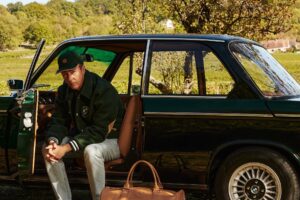 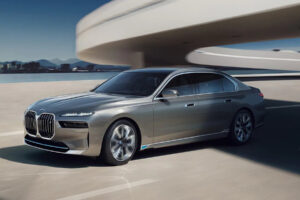 BMW’s i7 is an all-electric flagship built for comfort 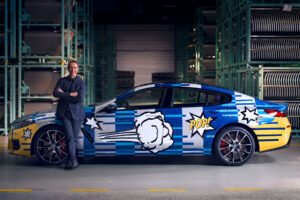 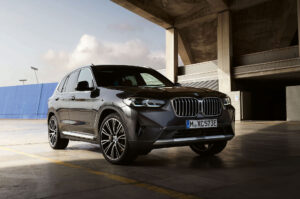