The Elon Musk-Twitter drama continues with a surprising twist. Less than a week after rejecting a seat on the board of the company, Elon Musk offers to buy Twitter Inc. in a deal valued at $43 billion, with the intention to transform it into a private company.

I made an offer https://t.co/VvreuPMeLu

Appearing at a TED talk hours after offering to buy Twitter, Musk promises that his intention is to have a public platform that is trusted and inclusive would be extremely important for the future of civilization, and not as a means to make money. He continues to argue about the lack of free speech on Twitter and offers solutions to increase transparency in the company’s content moderation decisions.

In a statement, Twitter said the board of directors “would carefully consider the proposal to determine the course of action that it feels is in the best interest of the Company and all Twitter stockholders.”

However, not all Twitter shareholders seem to agree with the proposed offer. Prince Alwaleed bin Talal of Saudi Arabia, who owns around 5% of Twitter, tweeted that the offer undervalues the company and that he will reject it. Elon Musk soon replied, “Interesting. Just two questions, if I may, how much of Twitter does the Kingdom own, directly & indirectly? What are the Kingdom’s views on journalistic freedom of speech?”. 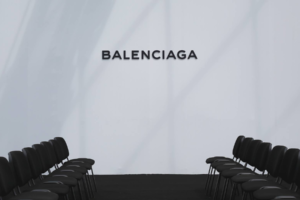 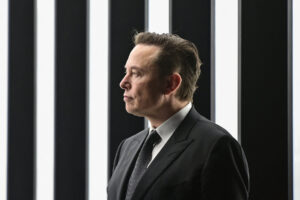