It is plated in carbon and gold and comes with an in-built solar battery. 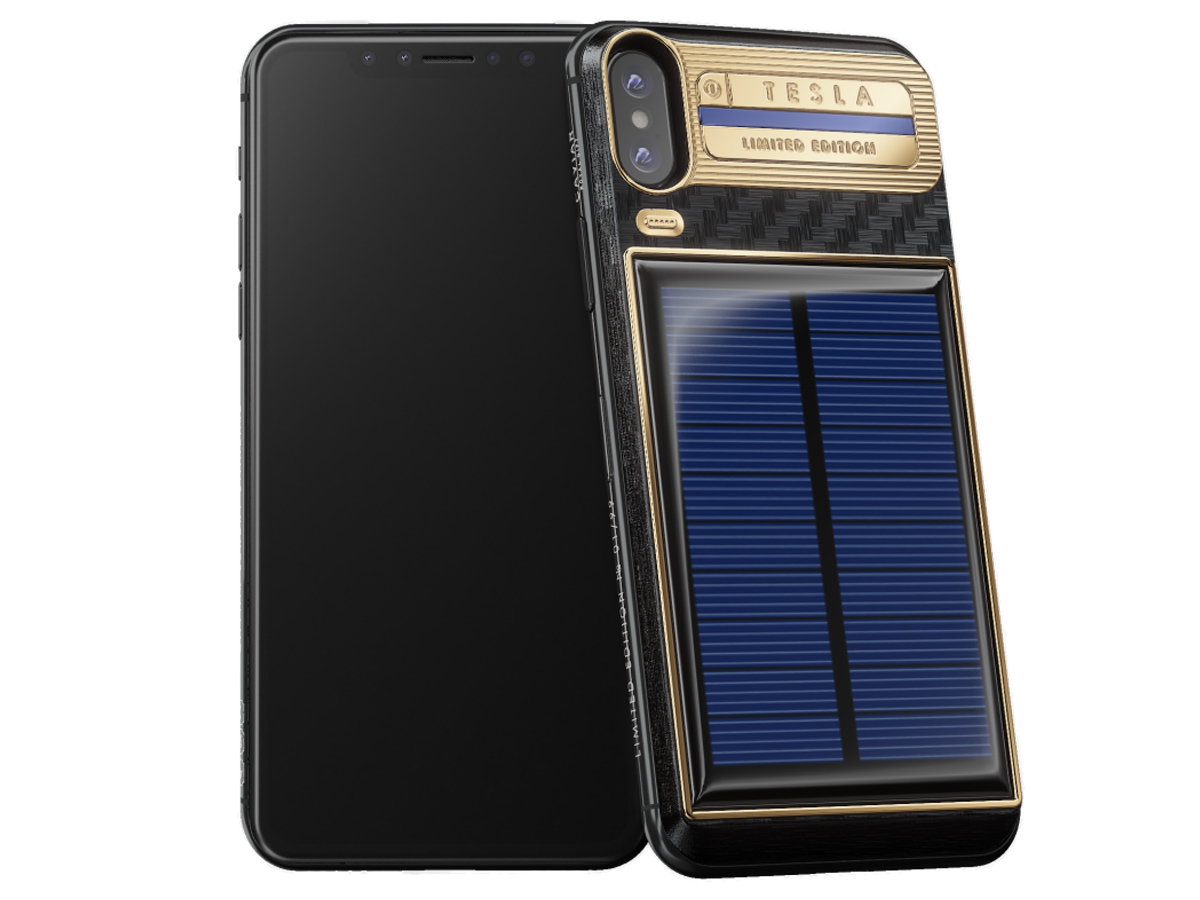 If the price of a regular iPhone X is causing you to gasp in disbelief, get ready to choke with Caviar’s latest version of it.

The Russian accessories maker has released an iPhone X Tesla version of the latest iPhone that costs a staggering US$4,000 (approx MYR15,888).

What about an iPhone X can fetch such a price, you ask? 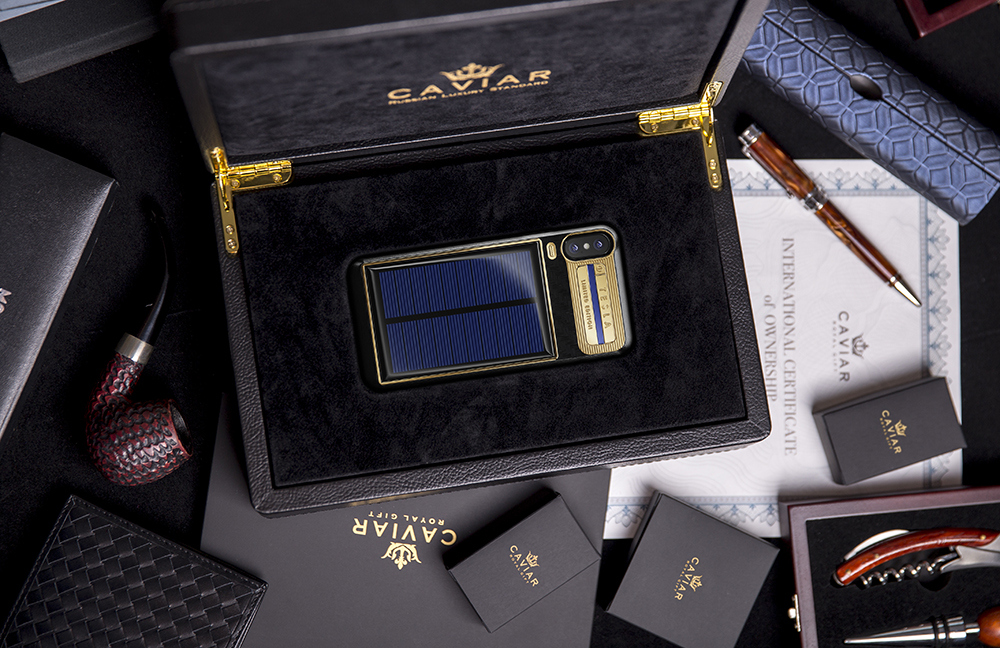 This one in particular is plated in carbon and gold and comes with an in-built solar battery. If you get one, it comes in its own wooden carrying case.

Caviar has never shied away from elaborate accessories with pricetags that can range well into the five figures but what stands this one apart is that this comes with Caviar’s first own solar battery. 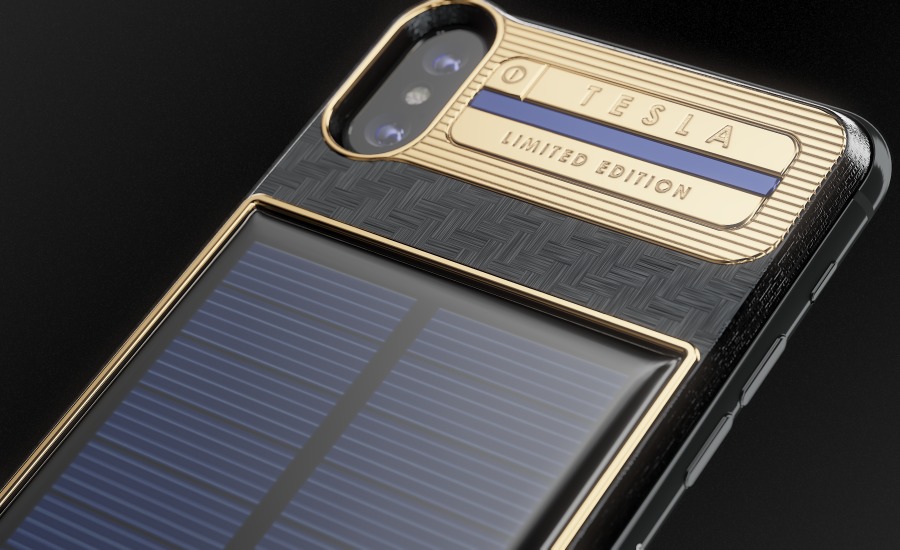 The iPhone X Tesla, birthed from inspiration of Nikola Tesla and Elon Musk and their work in renewable power and energy, is a regular iPhone X encased directly into Caviar’s Tesla case. It is non-removable – think of it as a permanent shield of a case – and comes in two models, the 64GB and 256GB, each costing US$4,064 and US$4,847 respectively. 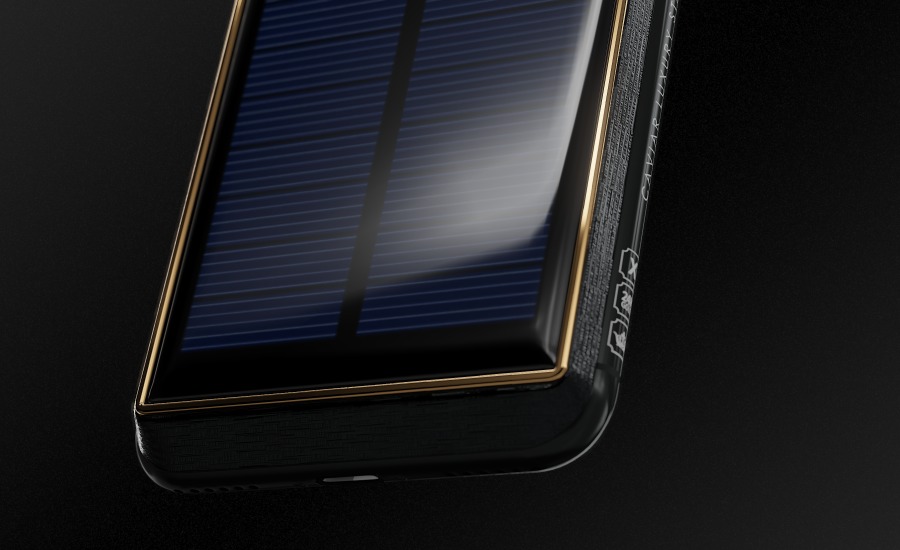 The case is where the solar battery lies, which harnesses solar energy both from sunlight or bright artificial lamps to charge the phone. It is shock-resistant in its carbon base and comes complete with a solar battery charge indicator. 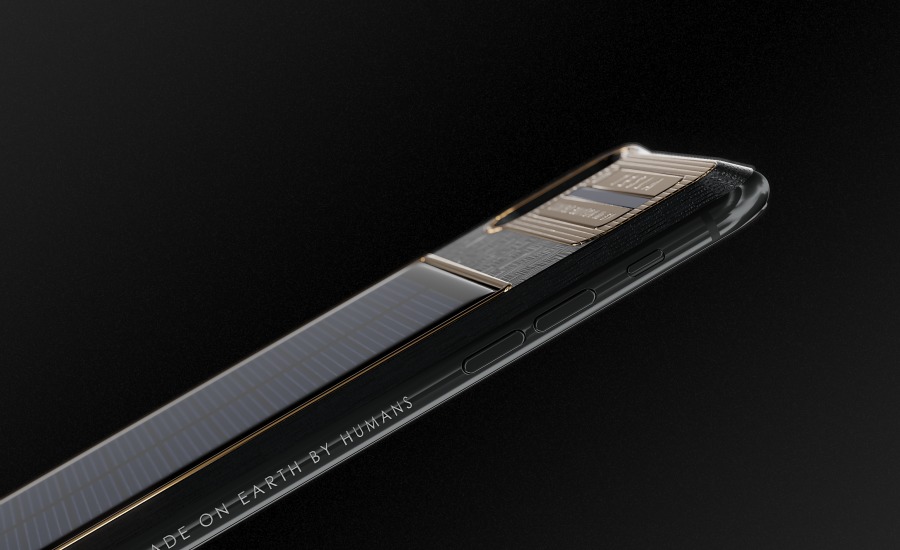 The side of the phone carries the phrase “Made on Earth by humans”, the same phrase that furnishes the circuit board of the Tesla Roadster that Musk had sent into space along with with SpaceX’s Falcon Heavy rocket. Each phone comes with its own individual number as only a limited 999 editions are produced. 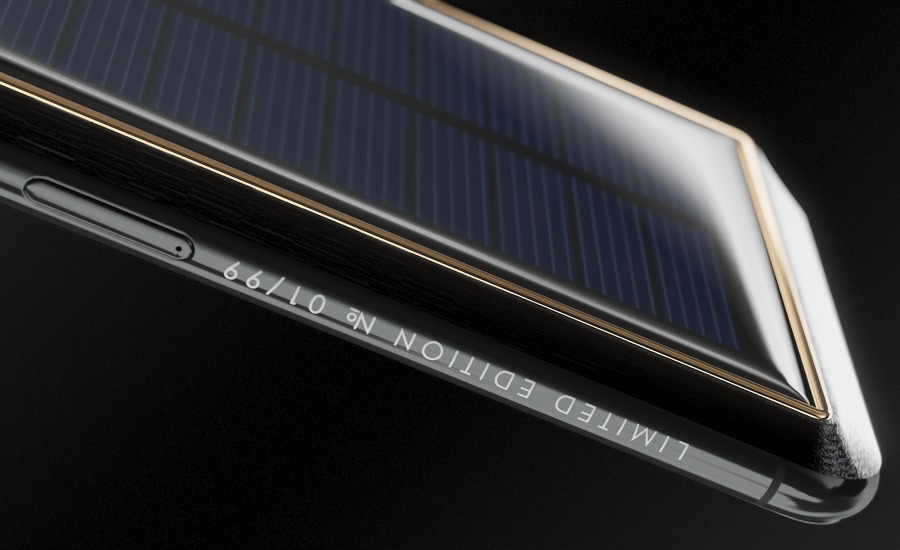 Looking for one of your own?

Caviar is so sure in its product that you need not pay a single cent for your order until you have it in your hands and have done a “detailed inspection”. What’s more, it will even ship it out to you for free (but you will have to pay for taxes and customs).

On its website, Caviar says these phones are made for “the astronauts, pioneers, people who make great discoveries on the edge of the human capabilities”, so of course, its first model is being sent to Elon Musk himself.

Want to be in the same league as Musk? Place your order for one at the official website here. 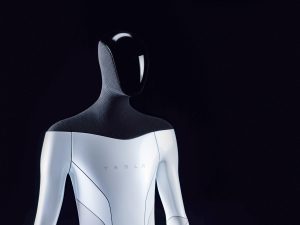