Enter the limited-edition Christian Dior Vespa 946, a modern version of the model launched by Piaggio in Milan in 2012.

In the 1953 film, ‘Roman Holiday’, Audrey Hepburn played a princess who falls for an American news reporter (Gregory Peck) while escaping from her guardians and zooming around the city of Rome together – on a scooter. It was a Vespa, and the world’s oldest at that, which soon became synonymous with the film and an icon in its own right.

More than 60 years later, the iconic scooter stands to offer inspiration for Christian Dior women’s creative director Maria Grazia Chiuri’s own redesign in collaboration with Vespa. Enter the limited-edition Christian Dior Vespa 946, a modern version of the model launched by Piaggio in Milan in 2012.

Inspired by the scooter’s Roman roots – which the couture designer shares – and its influence on pop culture, Chiuri’s Dior-fied take combines the best of Italian bravura and Parisian savoir-faire. 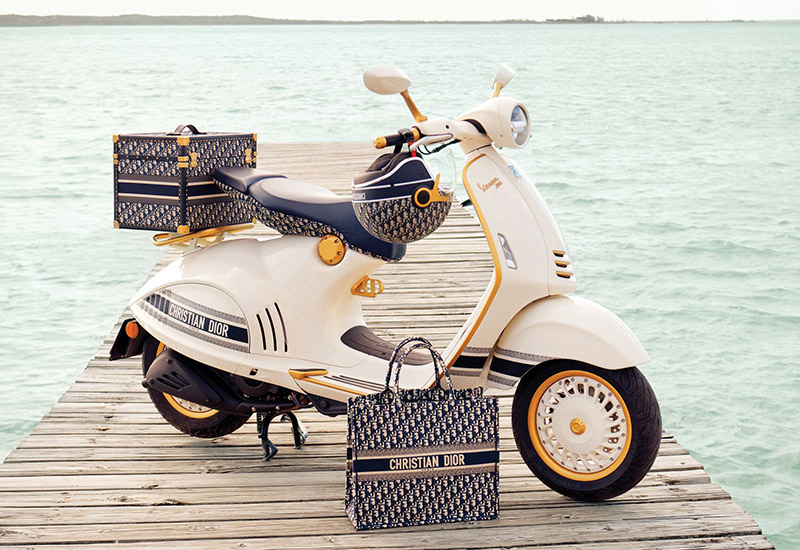 “I have so many happy memories starring a Vespa,” Chiuri said. “It’s a symbol of Italian-ness that is intricately linked to my personal history, and it’s now part of my professional life at Dior.”

The Christian Dior Vespa 946 features the refined, streamlined curves quintessential of Vespas in an off-white shade with gold accents; enhanced with the emblematic Dior Oblique motif on the saddle and Christian Dior logo emblazoned on the side panel. It will also launch with accessories, including a matching Dior helmet and top case designed to be fixed on the scooter’s luggage rack. 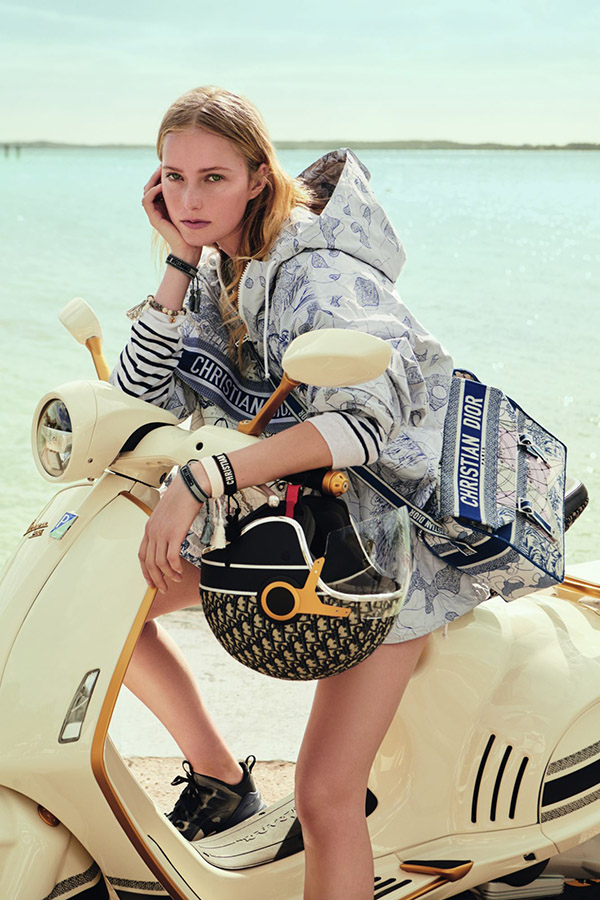 Now this is our definition of the perfect modern-day Roman Holiday ride. We have no doubts Audrey Hepburn would approve.

The Christian Dior Vespa 946 scooter and accessories will go on sale in spring 2021, first in selected Dior boutiques around the world, followed by selected Piaggio group Motoplex stores. 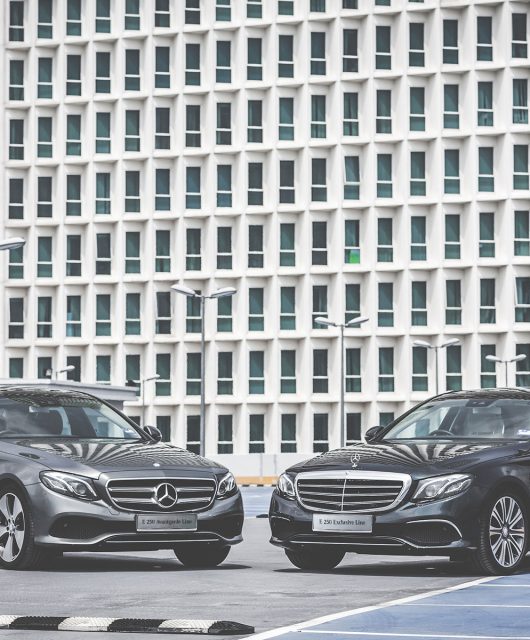 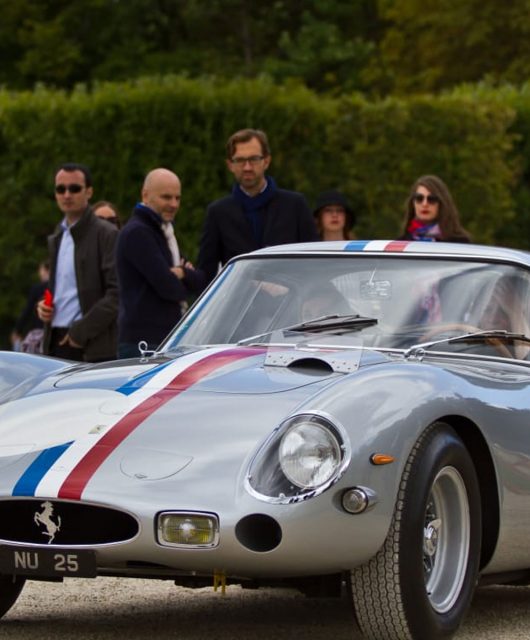 10 most expensive vintage cars to be auctioned off 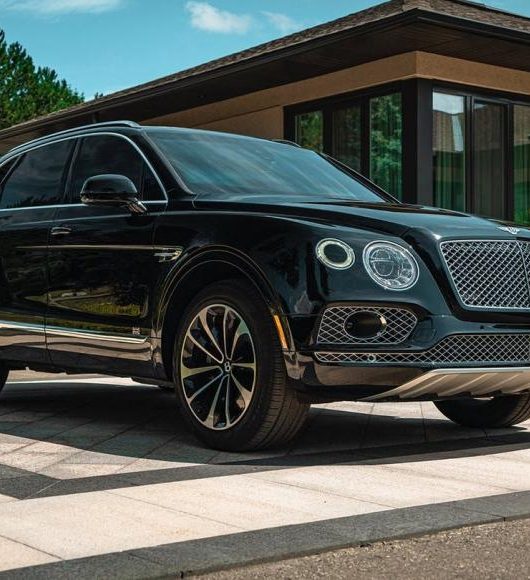 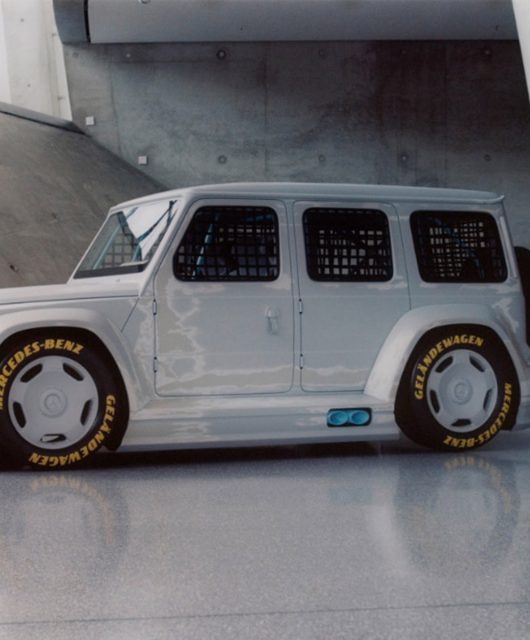 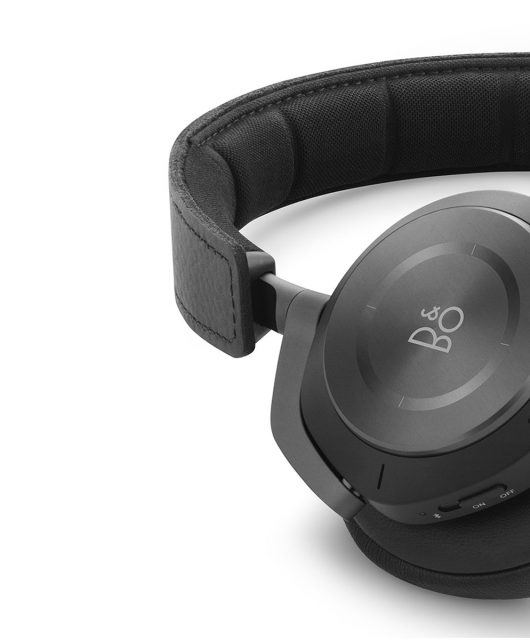