Even in death, the Queen of Soul continues to shake up the news with not one or two, but four outfit changes before her funeral last Friday.

Aretha Franklin has made multiple headlines in the past for glitzy outfits that equalled her glamourous performances.

Remember her dazzling cream dress and accompanying fur coat at the 39th Annual Grammy Awards? Or the oversized brown fur coat she donned for her performance alongside Diana Ross, Michael Jackson and Stevie Wonder at Bill Clinton’s inauguration?

Even in death, the Queen of Soul continues to shake up the news with not one or two, but four outfit changes before her funeral last Friday.

Aretha died at 76 of pancreatic cancer on Aug 16 and was laid in repose at the Charles H. Wright Museum of African American History in Detroit. On the first of the two-day public viewing beginning Tuesday, she was dressed head-to-toe in scarlet, from her dress to her lipstick, nails and Christian Louboutin pumps. The lid of her gold-plated casket read “Aretha Franklin the Queen of Soul”. 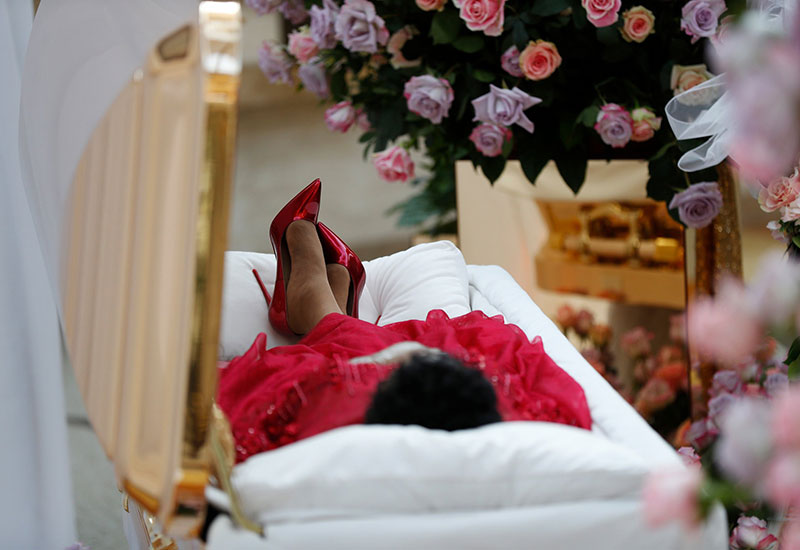 On Wednesday, she was changed into a shimmering powder blue frock and matching heels in a bronze casket. For the last viewing at her home church New Bethel Baptist on Thursday, she wore a custom-knit rose gold St John suit with another pair of Christian Louboutins.

Before she was laid to rest, she had a final change into a full-length gold dress, again, with gold-sequinned heels to match. Truly, in the words of one visitor at her open-casket viewing, she was a “diva to the end”. 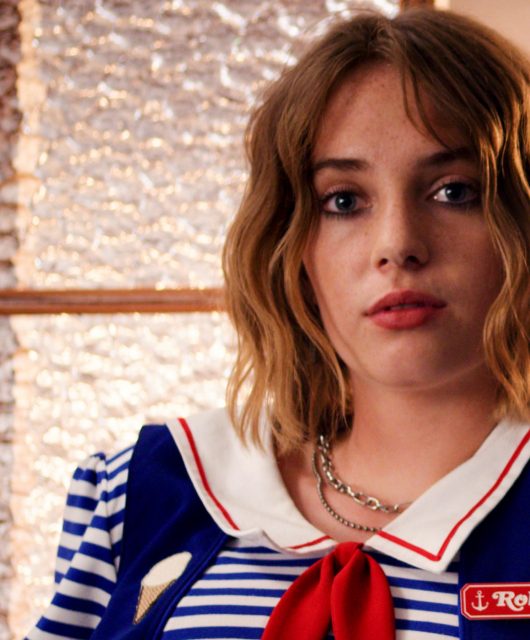 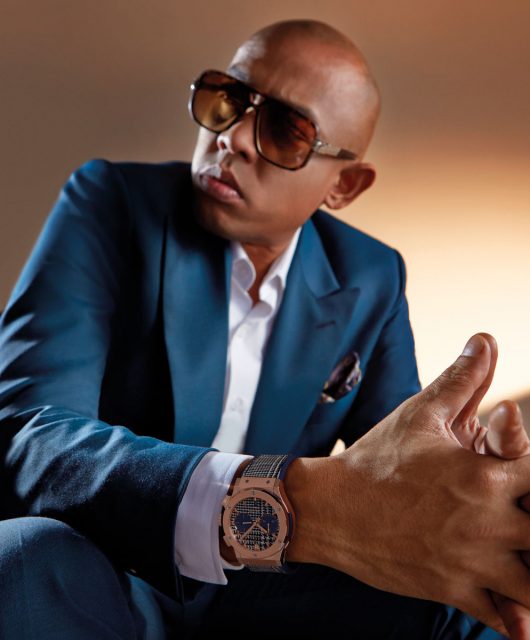 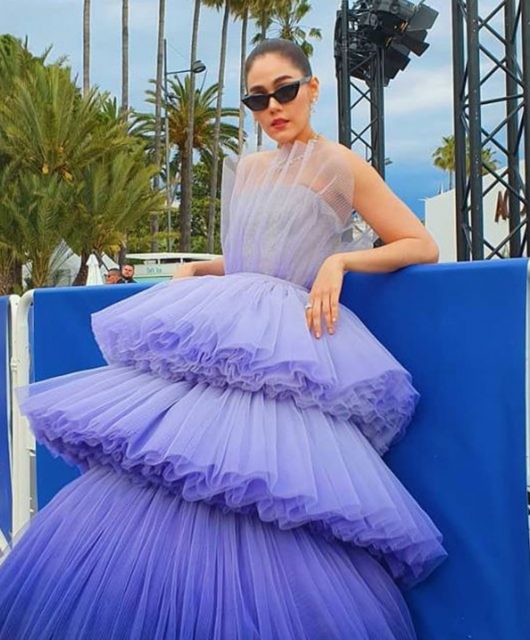 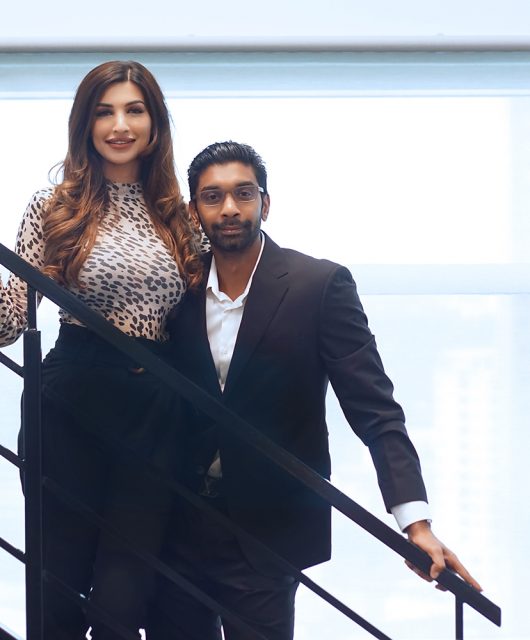 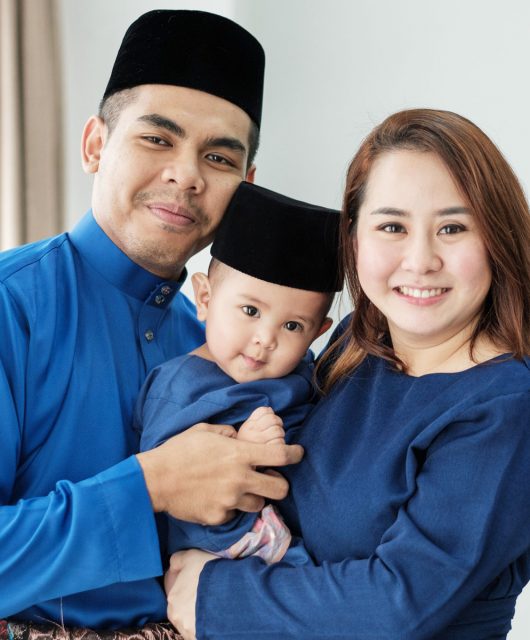