Since there are no stairs on the outside of the pool, the only logical way in is from under – here’s how it works. 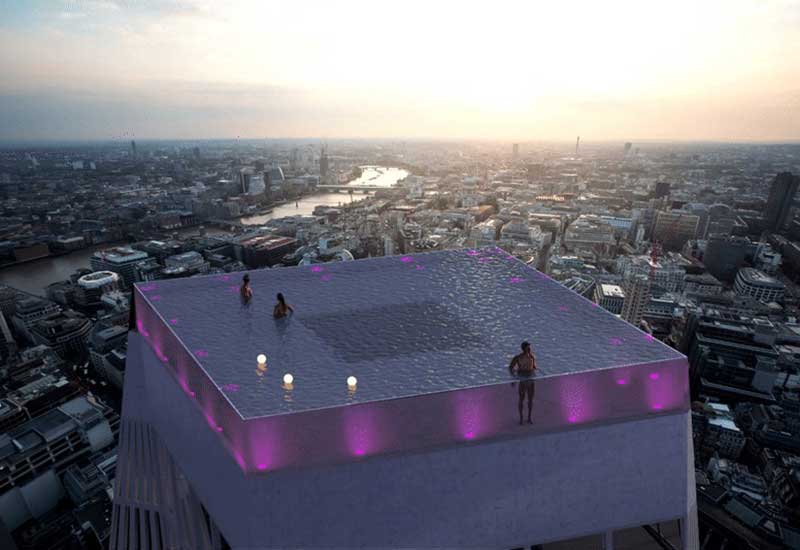 Infinity pools never get old… but they do get more interesting. Think a 360-degree view of London kind of interesting – that’s what you can expect to materialise as early as next year. Chasing sunsets from the observation decks of skyscrapers are getting passé, anyway.

Conceptualised by Compass Pools, the world’s first 360-degree infinity pool will crown the top of a 55-storey building. The 600,000-litre pool will be dubbed ‘Infinity London’ after the city it is set to call home and feature cast acrylic (instead of glass) that transmits light at a similar wavelength to water. This ensures transparent floors and sides so that building occupants will be able to see the swimmers in the pool above them.

But wait, take a closer look at the concept photos and you’ll soon be asking: how does one even get inside the pool? Since there are no stairs on the outside of the pool, the only logical way in is from under – here’s how it works. 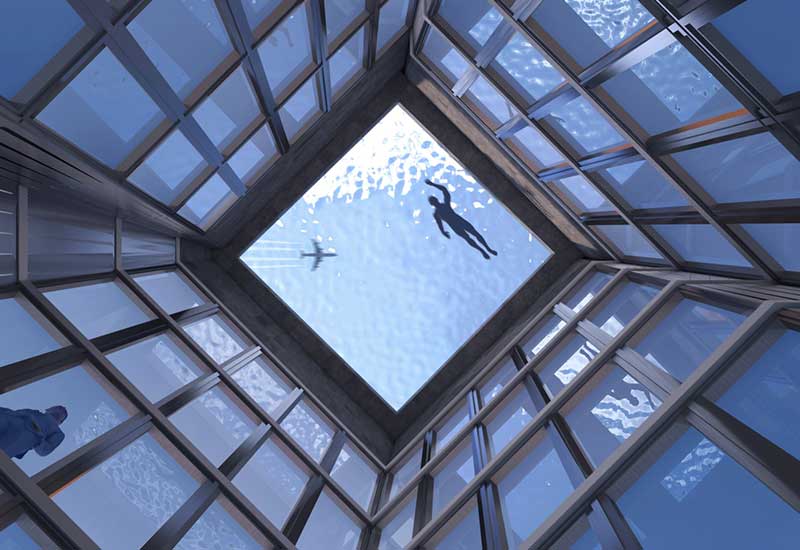 “Normally a simple ladder would suffice, but we didn’t want stairs on the outside of the building or in the pool as it would spoil the view – and obviously you don’t want 600,000 litres of water draining through the building either,” Alex Kemsley, Compass Pool’s swimming pool designer and technical director said in the company’s press release.

“The solution is based on the door of a submarine, coupled with a rotating spiral staircase which rises from the pool floor when someone wants to get in or out – the absolute cutting edge of swimming pool and building design and a little bit James Bond to boot.”

On top of the uber cool access to the pool, it will feature a built-in anemometer to monitor wind speed as well as a computer-controlled management system to regulate the pool levels so as to keep the water from overflowing to the streets below. For the ultimate swimming experience, the water will also be heated using waste energy from the building’s air conditioning system.

Now, this is what the future of infinity pools should look like. 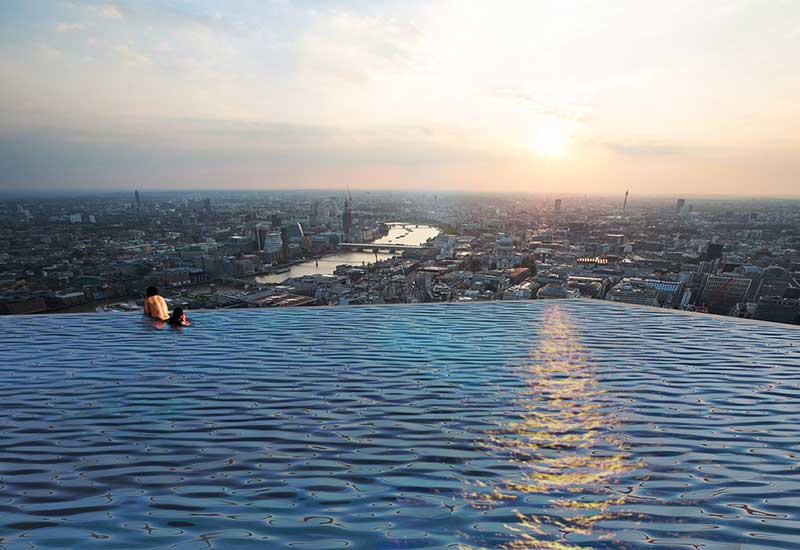 Everything to know about Vitamin C skincare, the current beauty obsession 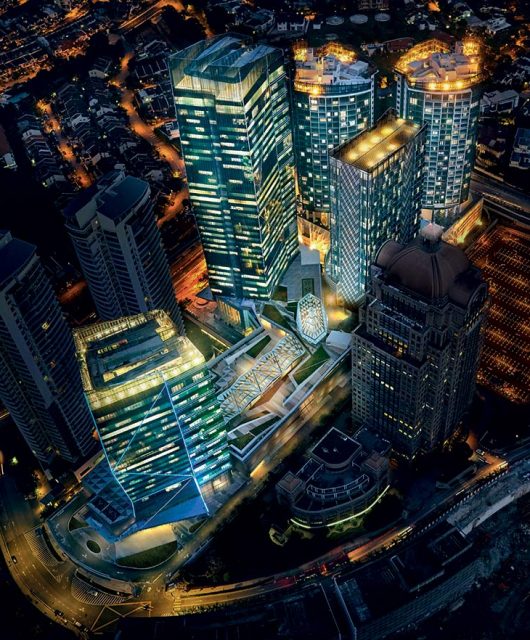 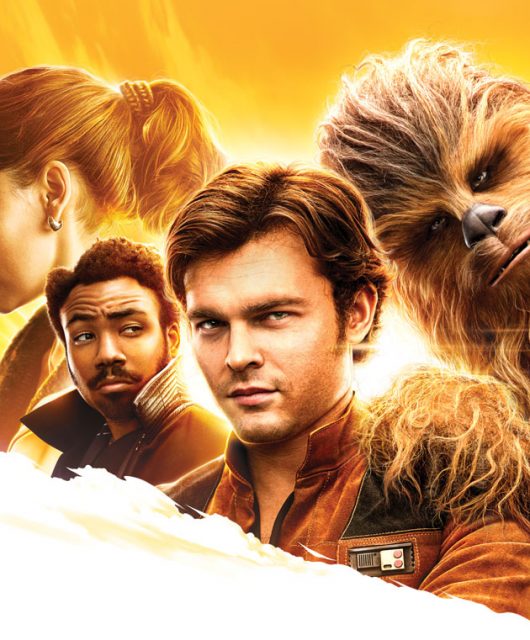 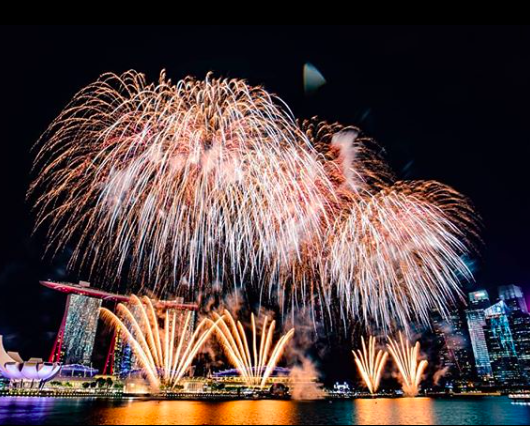 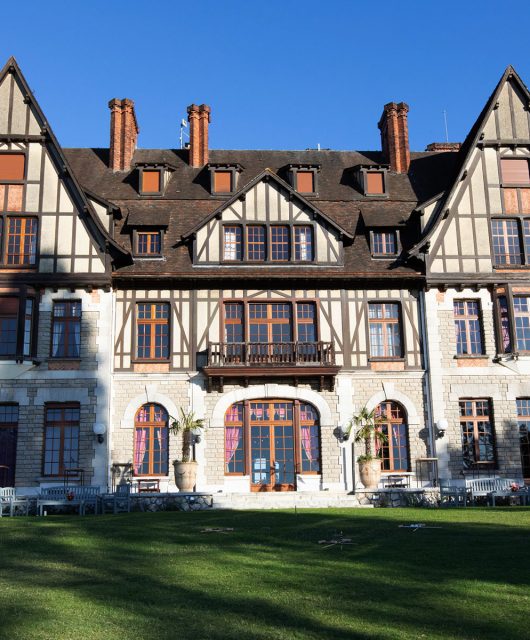 Inside Château de Chanteloup, the cognac-making soul of Maison Martell 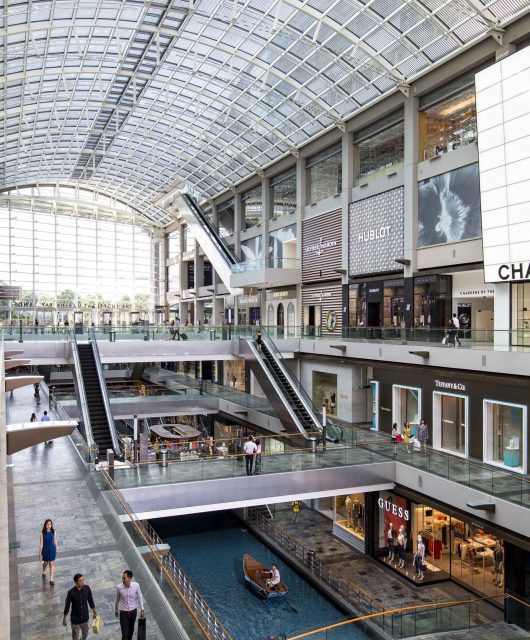