It was March 2011 when the Lamborghini Aventador LP 700-4 was first introduced in Geneva, and according to Stephan Winkelmann, the President and CEO of Automobili Lamborghini, it was “the future of our supercars” that had become reality.

And it wasn’t just the power of its naturally aspirated V12 engine or performance that earned the admiration of car enthusiasts all over the world, it was also a name that introduced several technical and technological innovations that would take form in four different versions throughout the years: the LP 700-4, Superveloce, S, and SVJ.

In 2021, we celebrate the 10 powerful years of the Lamborghini Aventador and its story. Below, we recount the ten innovations that were delivered by the supercar, and how it became “the bravest bull in the arena”.

The Aventador LP 700-4 boasted a feature that was never before seen in Lamborghini supercars – a carbon fibre monocoque. The Sant’Agata automaker was the first company to produce such a large number of carbon fibre elements in-house, establishing its leadership in the production and development of composite materials. 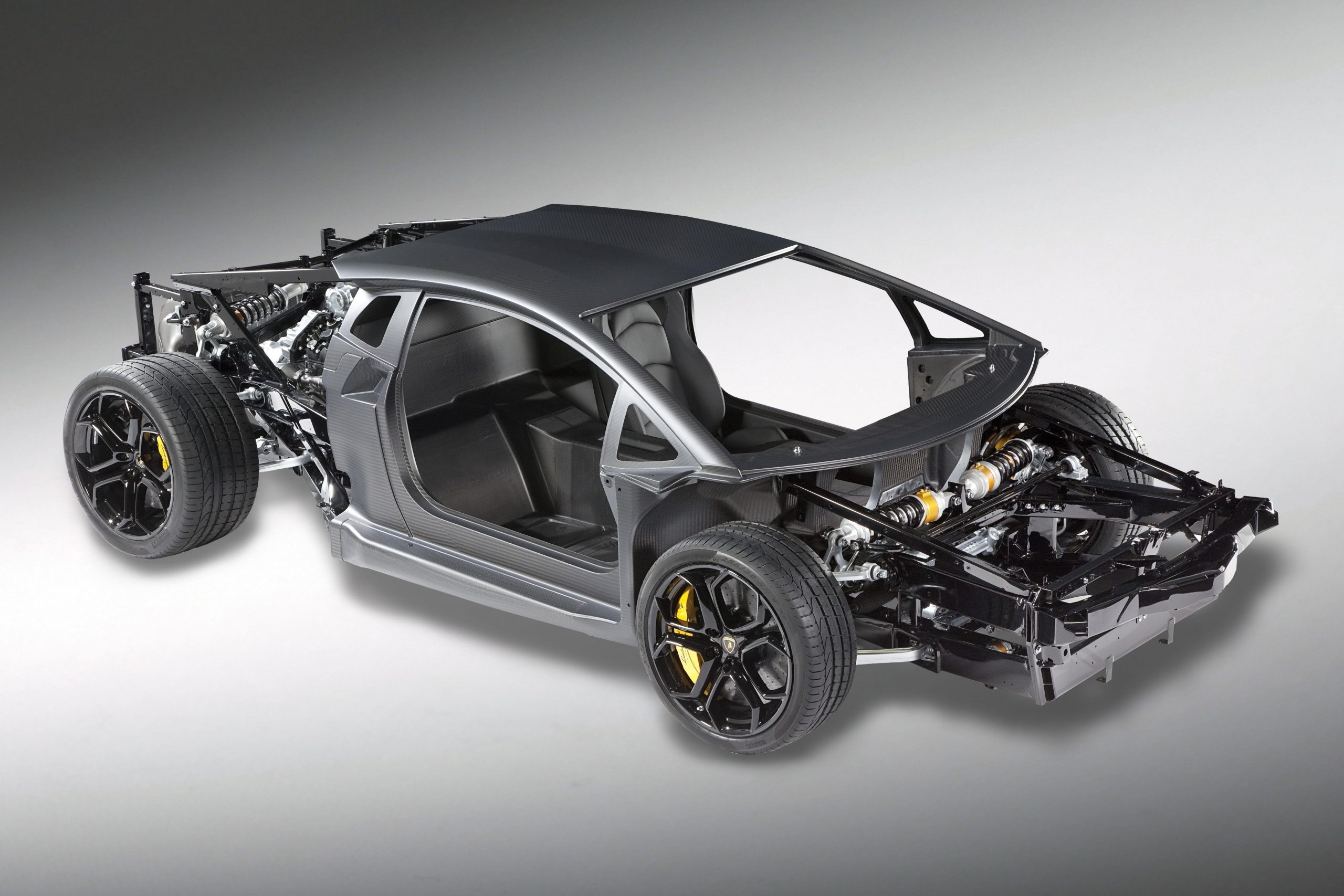 The car’s “single shell” carbon fibre monocoque is built with various patented Lamborghini technologies. To ensure its extremely high structural rigidity, it combines the car cockpit, floor, and roof in a single structure.

In the Superveloce version, the use of carbon fibre was increased – applied on the door panels and sills, and remodelled in superlightweight composite materials (SCM). Ad for the first time in a production car, Carbon Skin® technology was used – a superlightweight material that’s combined with highly specialised resin to create an incredibly soft, flexible, and extremely wear resistant material.

To create the explosive power and reliable transmission of the Lamborghini Aventador, the electronically-controlled torque distribution between the front and rear wheel is based on three components. These include a Haldex torque distributor, a rear self-locking differential, and a front differential that operates together with the ESP. Within a few milliseconds, this sytem is able to adjust the torque distribution to the handling conditions of the vehicle; and in the most critical cases, it can transfer 60% of the torque to the front axle based on the selected driving mode. 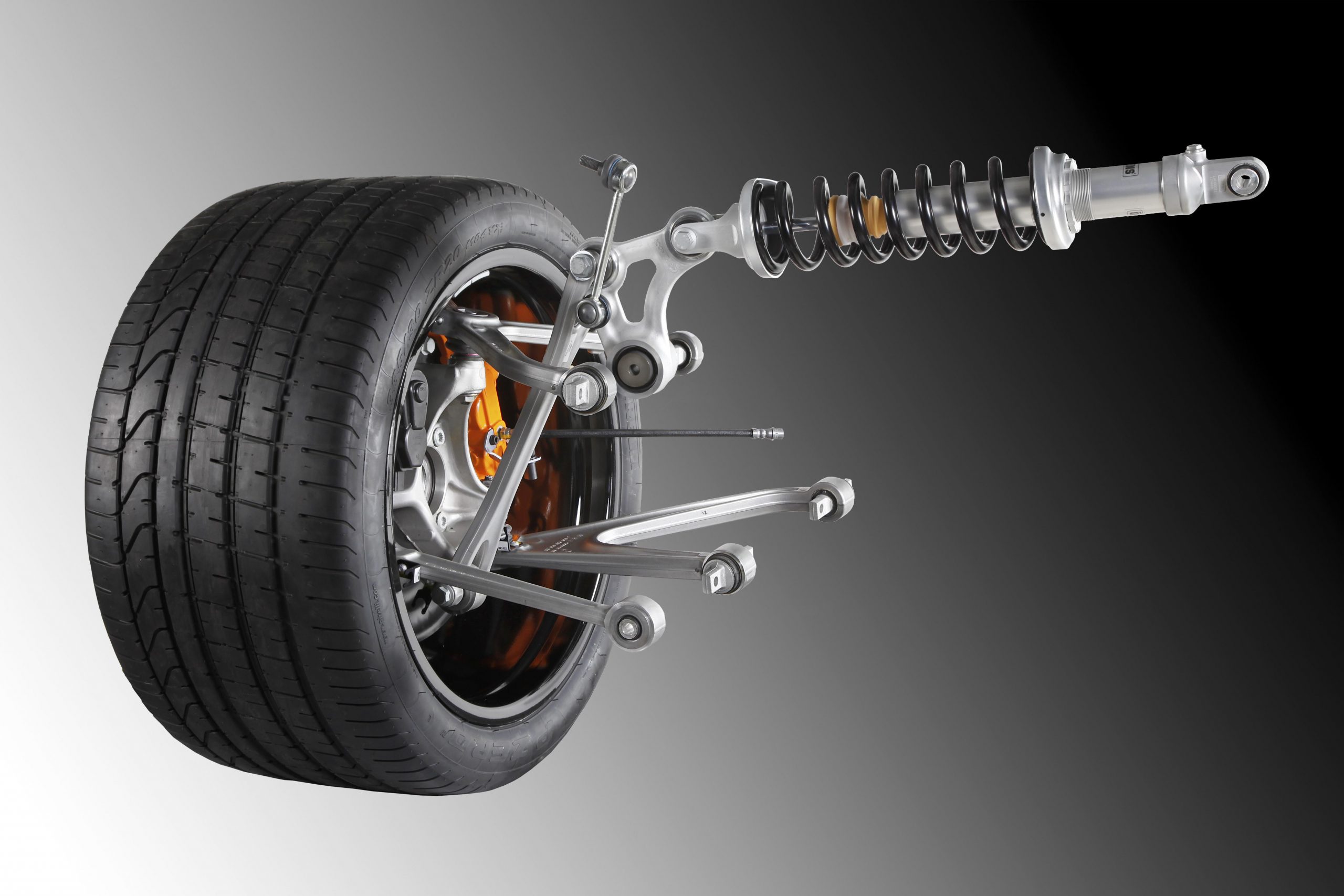 The Lamborghini Aventador has been fitted with the Formula 1-inspired Push Rod suspension system ever since the very first version. This system features rods attached to the lower part of the hub housing of each wheel, which “transmits the force” to the shock absorber-spring assemblies at both the front and rear. 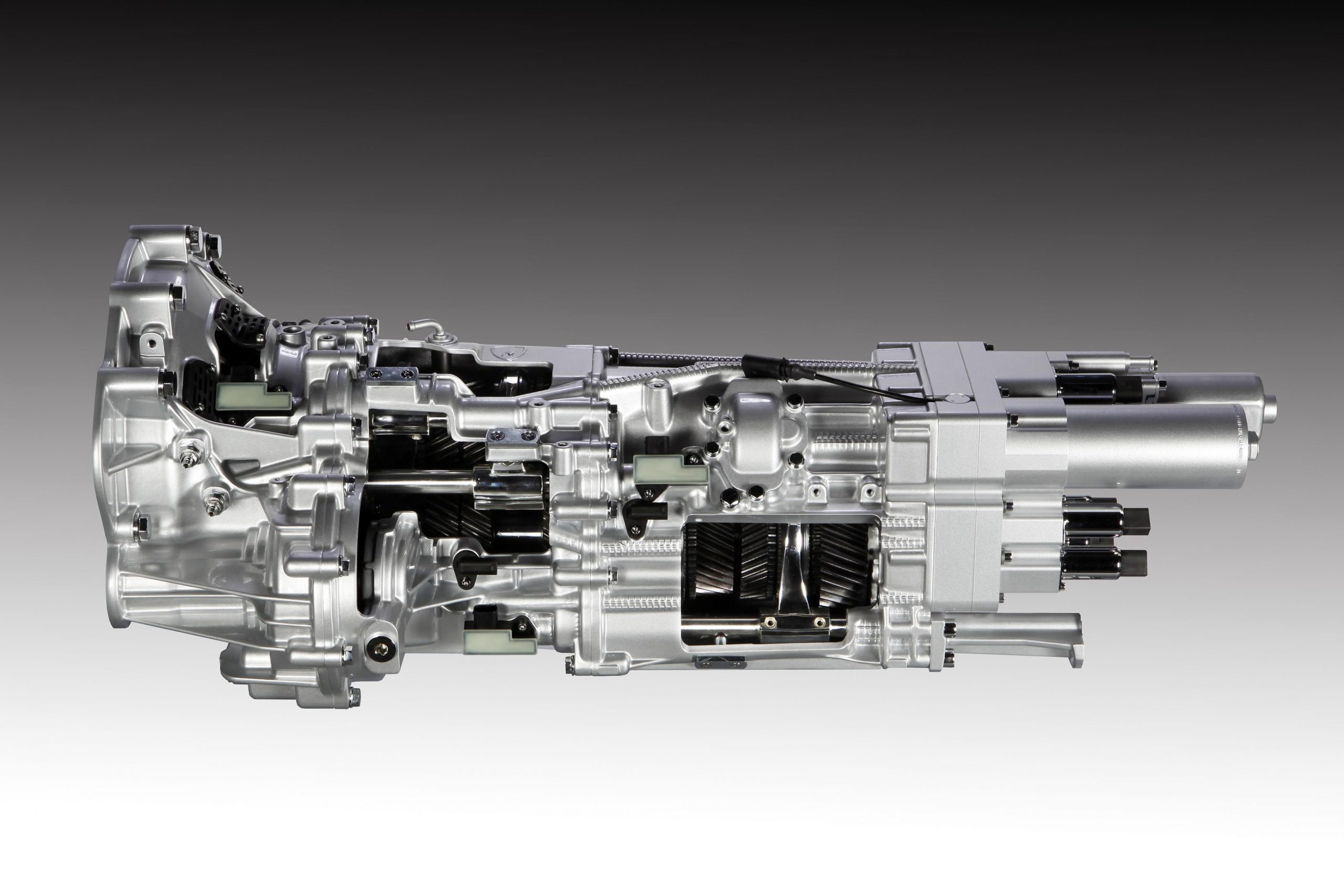 When the Aventador was fitted with a robotised gearbox in 2011 – it was considered extraordinary for a road super sports car, delivering extremely fast gear changes. It features two lightweight carbon fibre shifting rods that move the synchronisers simultaneously – one for gear engagement, and one for disengagement.

As for the Aventador S, a new EGO driving mode was introduced – allowing the driver to choose from several additional customisable configuration profiles by selecting the preferred criteria for traction, steering, and suspension.

When the Aventador S made its debut, it also introduced a first for Lamborghini – the Dinamica Veicolo Attiva (LDVA – Lamborghini Active Vechicle Dynamics) control unit, which influences longitudinal control. As it receive accurate real-time information about the vehicle’s movement through the car sensors, it offers faster and more precise control of traction and vehicle handling according to the driving mode selected.

The launch of the Aventador SVJ introduced two new features for Lamborghini: an improved second generation LDVA system, as well as the patented Aerodinamica Lamborghini Attiva 2.0 (ALA) system – the latter’s first generation first appearing on the Huracán Performante. The ALA 2.0 was recalibrated to adapt to the car’s greater lateral acceleration, while introducing new air intake and aero channel designs.

Depending on the dynamic conditions, the ALA system actively varies the aerodynamic load to achieve high downforce or low drag. As for the LDVA 2.0 control unit, it features improve inertial sensors, and is able to control all electronic systems on the car in real-time.

For greater agility at low to medium speeds and enhanced stability at high speeds, the all-wheel steering system was adopted for the first time by Lamborghini on the Aventador S. Together with the automaker’s Lamborghini Dynamic Steering (LDS) on the front axle, it guarantees a more natural response while improving reactivity on tighter bends.

In an effort to reduce consumption and pollution while increasing efficiency, the Lamborghini Aventador developed the innovative rapid stop-start system with supercap for storing electrical power, while greatly reducing fuel consumption. A feature not seen before in the automotive industry at the time, the electrical power to restart the engine after stopping is provided by the supercap – resulting in an incredibly fast restart that’s as quick as 180 milliseconds in the V12.

Another technology to increase efficiency is the Cylinder Deactivation System (CDS), which deactivates one of the two cylinder banks when operating at a reduced load and at driving speeds below 135 km/h. This is make sure the engines continues to function as a straight-six engine. When combined with the stop-start system, it provides a significant improvement in efficiency, while cutting fuel consumption by 7% and reducing polluting emissions by 20% at highway speeds of around 130 km/h. 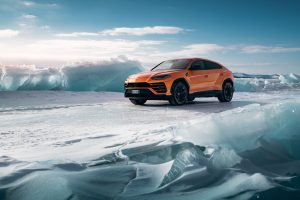 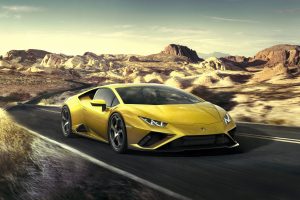