Whether they’re used as items of worship or as decoration during the festive season, the Chinese lantern will continue to change shape and evolve. Its message remains the same: to preserve the light within.

Whether they’re lining the streets of a Chinatown, or carried around by children during the festive season, Chinese lanterns synonymous with joy, celebration, life, and hope.

The first Chinese paper lanterns were introduced in the Eastern Han Dynasty, and were used as lamps and for the worship of Buddha. Lanterns were also used to symbolise status, fertility, and a prosperous future. Their use eventually spread to be more decorative, used by common folk during festivals and taking on the image of natural elements and mythical creatures.

Chinese paper lanterns started off with a simplistic design, using bamboo, wood or rattan as the frame. The shade of the lantern was crafted using thin, delicate paper or silk, to help augment the candlelight within while protecting it from the wind. Decorative lanterns often feature Chinese calligraphy, painting, paper cutting designs, and embroidery. 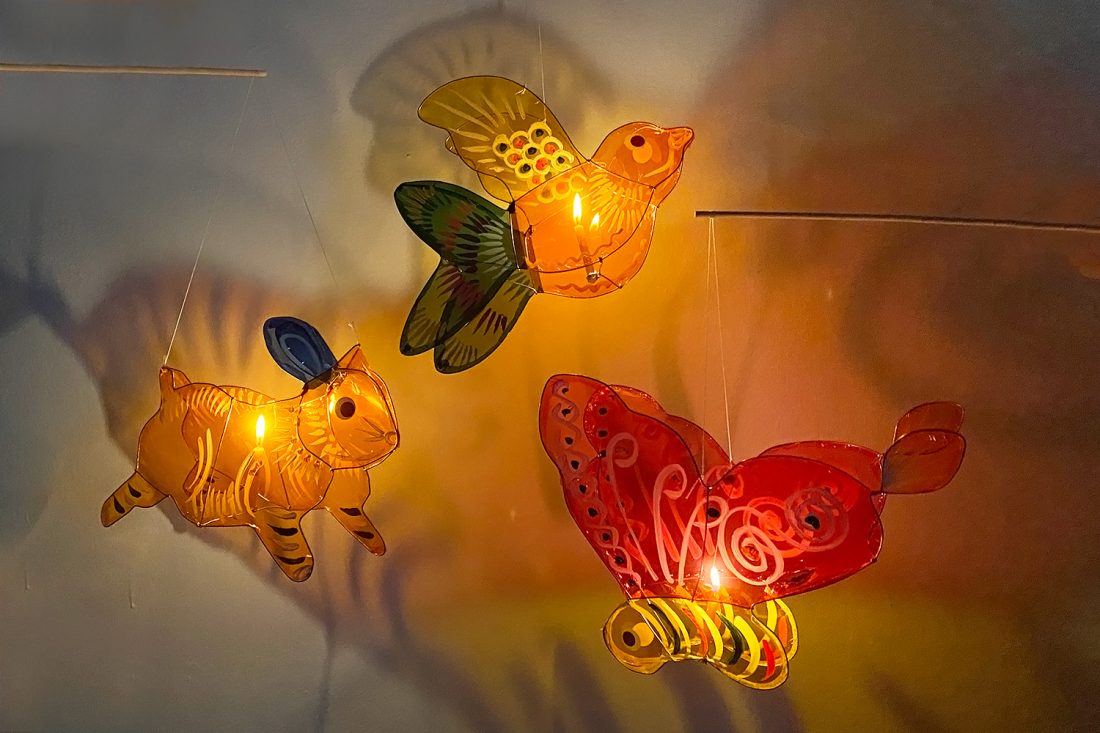 Lanterns have now come a long way since then. Today, you can easily find various animal-shaped plastic lanterns being sold at various shops and market during the festive season such as the Lantern festival, or the Mid-Autumn festival.

Now what if you took a lantern, and completely transformed it into a life-sized sculpture that could easily tower over any person? This is a specialty of the Malaysia Lantern Art Association, and we recently paid a visit to their warehouse to learn more their craft. 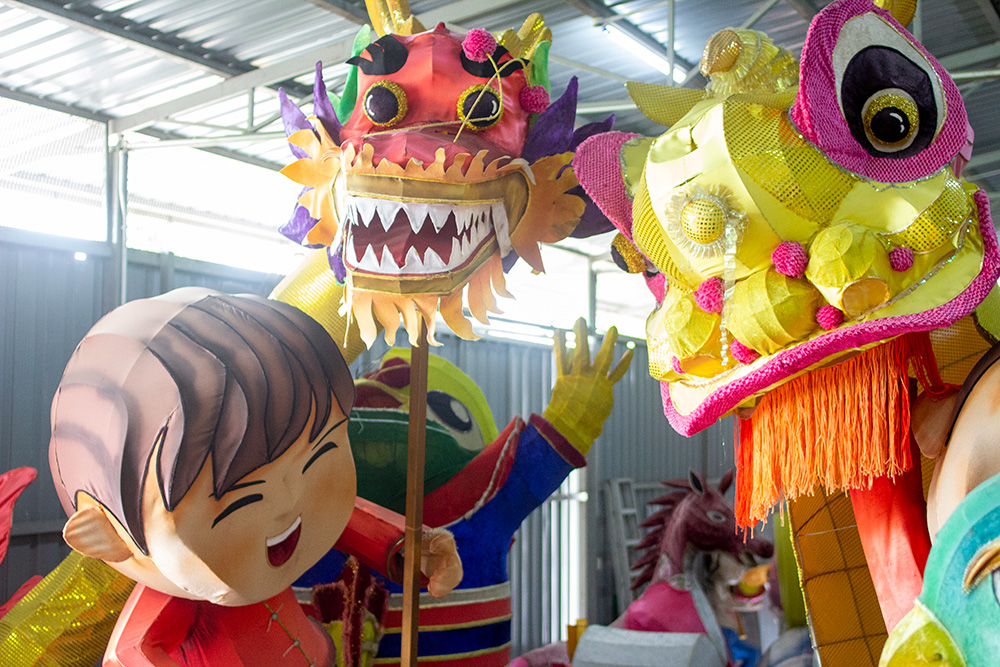 The lanterns made there are not so much the portable, handheld ones that we know and love. Instead, they take a different turn to preserving the cultural craftsmanship, by specialising in large LED light sculptures that can be rented out or customised for large-scale celebrations, openings, or exhibitions. They can take on the form of anything you wish – from the traditional creatures of legend such as the dragon to your favourite anime character.

We also got a chance to speak to one of the Master craftsmen of these light sculptures, Gary Wong Siew Kong, who has been making these sculptures for 8 years.

To provide a little background on Master Gary, he first encountered lantern-making in 2012 in a program held by the Kuala Lumpur Chinese Assembly Hall and Ministry of Tourism. There, he and other aspiring artists were taught by Taiwanese craftsmen in the art of lantern-making and light sculpture. 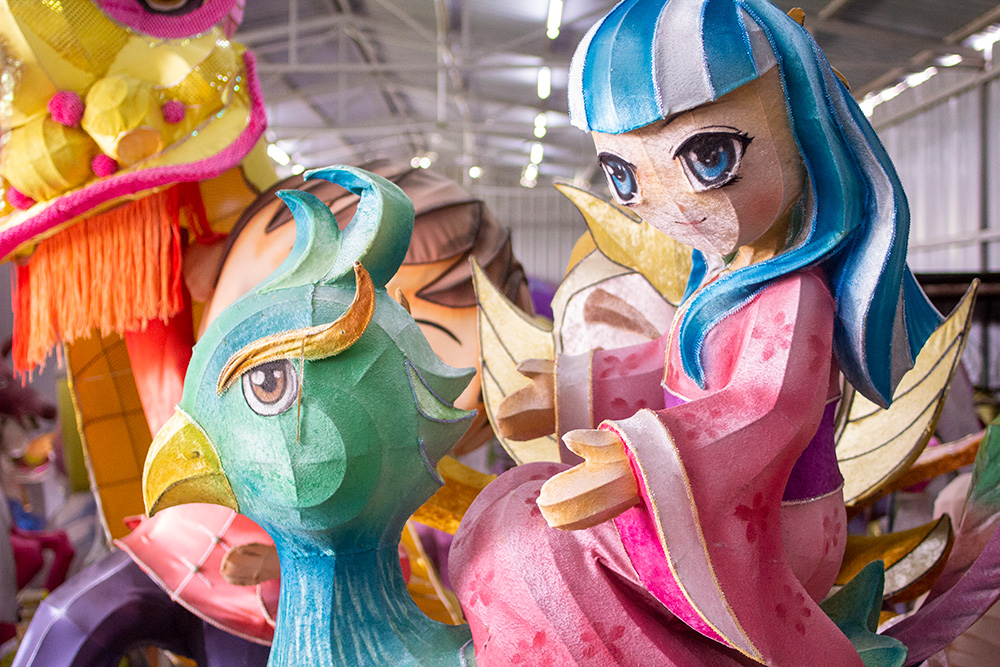 He was also exposed to the differences in lanterns – for example, the tanglung (灯笼) that we know now is actually a common and humble lantern in Taiwan, which typically bears no pattern or decorative. The lantern that’s embellished with intricate designs is actually called huadeng (花灯).

It was also during this time when the program involved a competition for lantern-making, and it’s not difficult to guess that Master Gary ended up being the champion. Now, he works on making light sculptures all year ’round, depending on the orders he receives and the time he has.

Building one of Master Gary’s light sculptures is no easy feat that can be put together within a few hours. Even the smallest sculptures demand the craftsman to put in the dedication and hours.

“It takes about 1 to 3 days for a 3-feet human figure,” Master Gary explains. “The sculptures measuring 20-feet and more can easily take between 2 weeks up to a few months. It starts with a drawing or a picture, from there you decide the size of the sculpture and begin working on constructing the frame. If the sculpture is too big, you have to divide them into parts, such as the head, body, feet, and tail – before combining them together.”

Each light sculpture is a labour of love, requiring more than just creativity and passion. Making the frame itself demands a great deal of patience and a variety of techniques such as wiring and welding, as well as a level of architectural skills to maintain the sculpture’s structural integrity. A high level of strength and dexterity in the fingers is also important, since the iron wires used in constructing the frame can get quite tough to manipulate – especially for rounded components. After assembling, paint is sprayed on the iron frame to prevent rust, and strings of LED lights and light bulbs are then attached or woven into the frame. 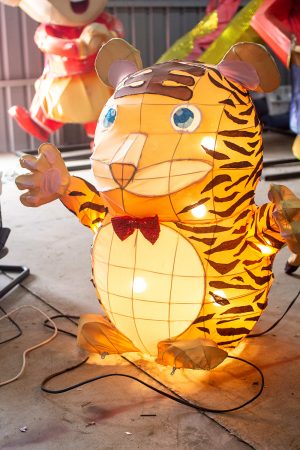 Other elements that are crucial to the light sculpture durability is being mindful of the materials used to shade and dress the sculpture. In order to withstand weather changes such as rain, the fabrics need to be lightweight and waterproof, to avoid ruining the sculpture or weighing it down.

Master Gary also enlightens us about an interesting approach to preserving the art of lantern-making, and how it has evolved into the light sculptures he makes today.

“I wouldn’t say it’s a matter of tradition,” Master Gary muses. “It’s more about preserving the light. Light represents life, faith, and hope. The art of lantern making will continue to change and evolve in the future, as it has been for thousands of years. But the light will always remain.”

Instead of focusing the lantern-making craft itself, he urges us to realise the importance of what the lantern or light sculpture represents, and the light within them. Light is an expression of life, hope, and faith – and is commonly celebrated across different communities and religions. The original lanterns were merely a vessel to carry the light and to prevent the candle from being snuffed out, so that its light could continue to light the way for us towards a brighter future.

“Lanterns are not necessarily made for Chinese festivals,” he concludes. “I have also made Christmas lanterns. It is an art that can include all races, religions, and cultures, bringing every one of us an atmosphere of joy and peace. That’s what we should know.” 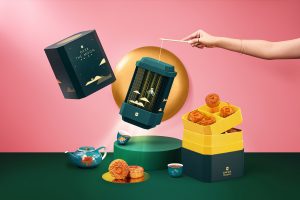 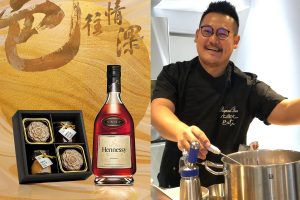 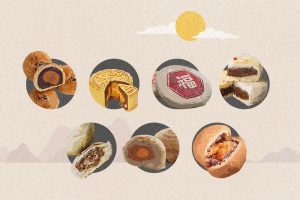 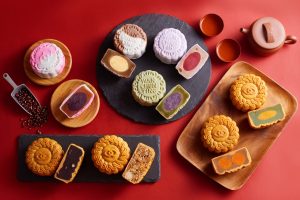 Mid-Autumn Festival 2021: Where to get the most indulgent mooncakes 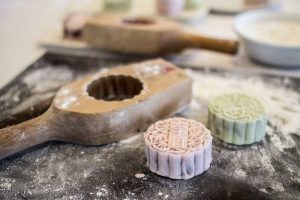 The true cost of a mooncake