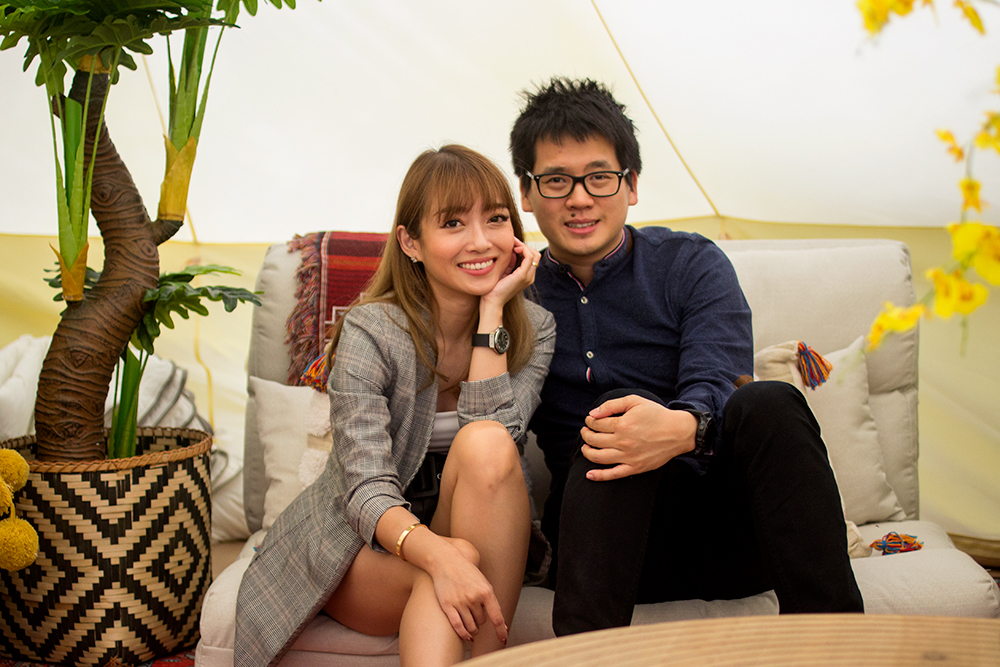 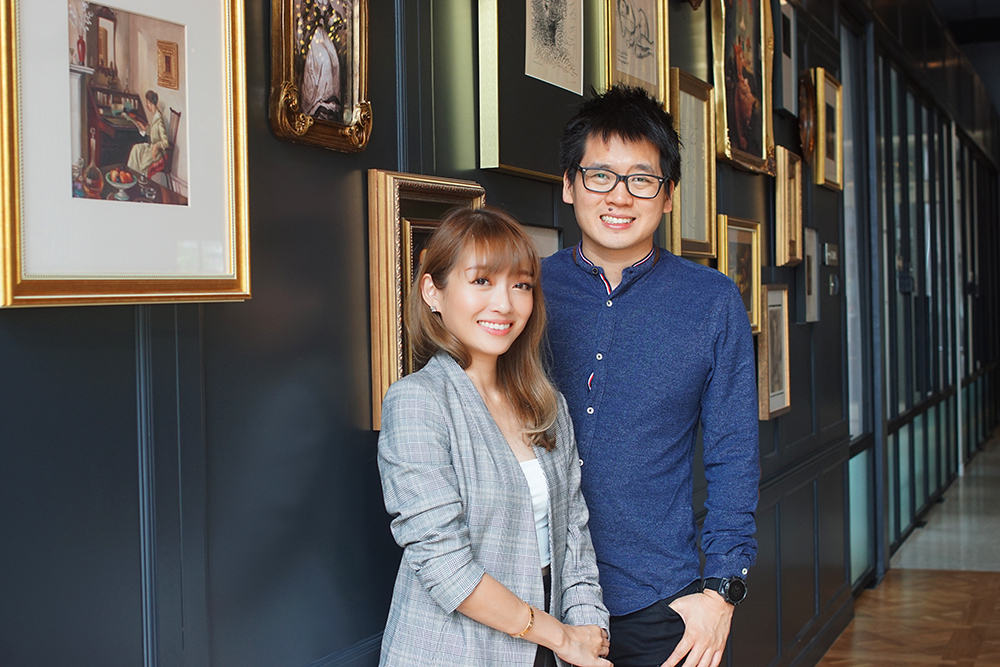 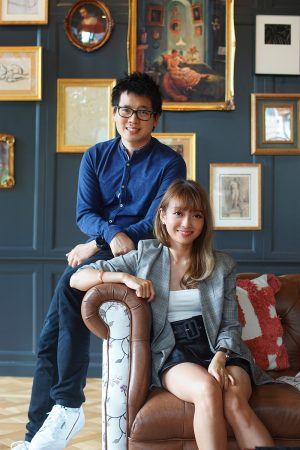 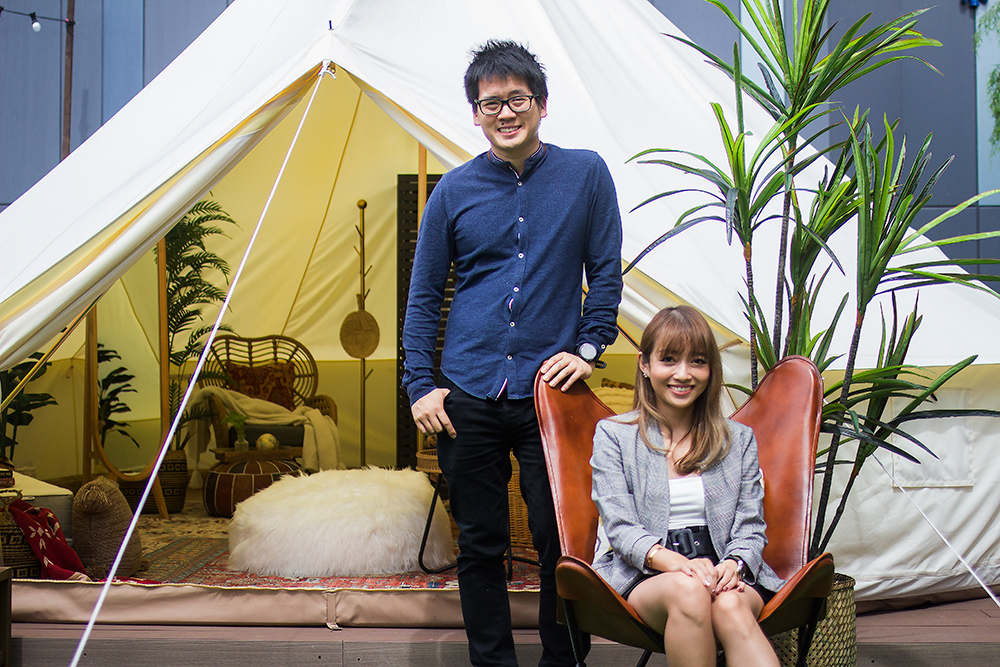 Sweets for my sweet Valentine’s Day is the quintessential occasion to go all out in romance – whether it’s showering your man or lady with gifts off their wishlist, spending…
View Post 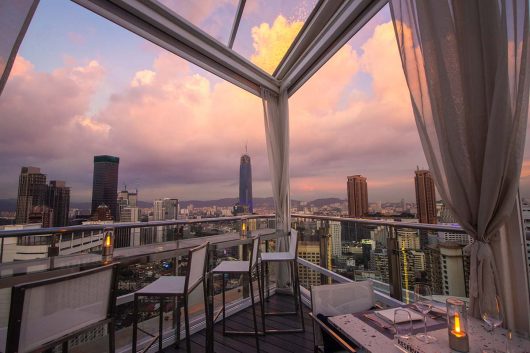 There’s no such thing as too much romance on Valentine’s Day. This year, sky’s the limit when it comes to treating your beloved at these skyview restaurants in Kuala Lumpur …
View Post 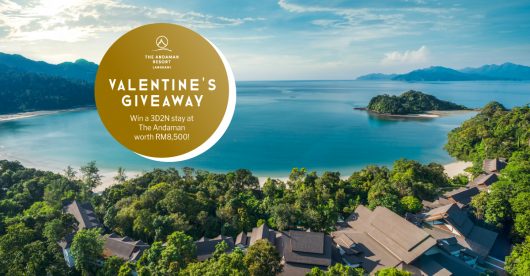 What better way to gift your loved one your precious time and undivided attention than with a couple’s getaway to an idyllic resort in Langkawi? There are only so many…
View Post