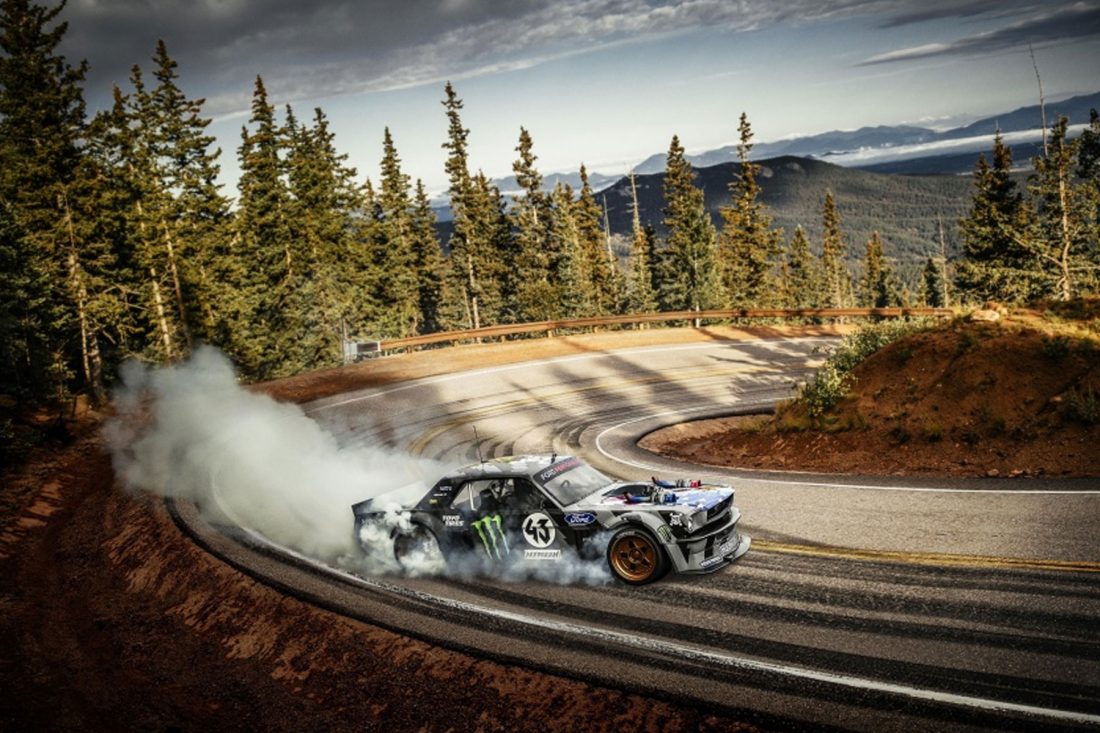 Tokyo Auto Salon 2018 took Japan by glittery storm this past weekend for the 36th time – and it was the in history.

Over three days, over 440 exhibitors displayed some 800 motor vehicles at Makuhari Messe, Chiba. Sporty, shiny, and sometimes outright crazy, this custom-care show paints a picture of the eastern automotive landscape through the eyes of people who dedicate their life to motorised wonders.

It’s not your average motor show in that sense – think of it as behind-the-scenes to Tokyo Drift, where average supercars and race cars gain individual appeal through souped-up interior and exterior.

This includes exclusive front bumper, side sill spoiler, and rear wing (complementing quad-exhaust setup) for improved aerodynamics over the current sedan design. It will share the Impreza hatchback platform, which means the Subaru WRX STI will be customised for hybrid and electric.

We also saw Toyota bring a sporty surprise with its GR Super Sport concept street-legal hypercar. This one clearly draws inspiration from the TS050 Hybrid Le Mans prototype, applying lessons from the endurance race in a ground-up design.

It is fitted with a bi-turbo 2.4-litre V6 with the same Toyota Hybrid System from the LMP1 for a speculated 986hp. With Toyota Gazoo Racing hailing this model as its next-gen wonder, the Toyota GR Super Sport reminded us the Japanese are still very much present in the sports car game.

Check out some wild designs that made their mark on the Tokyo Auto Salon 2018 floor. 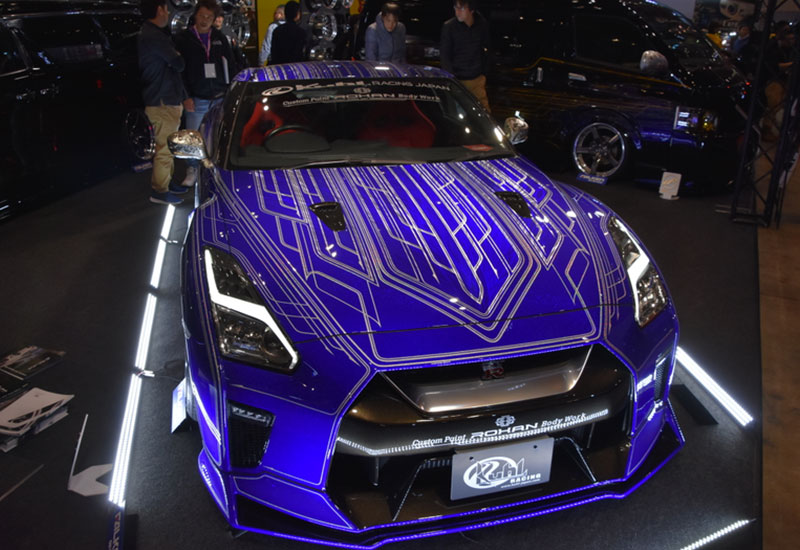 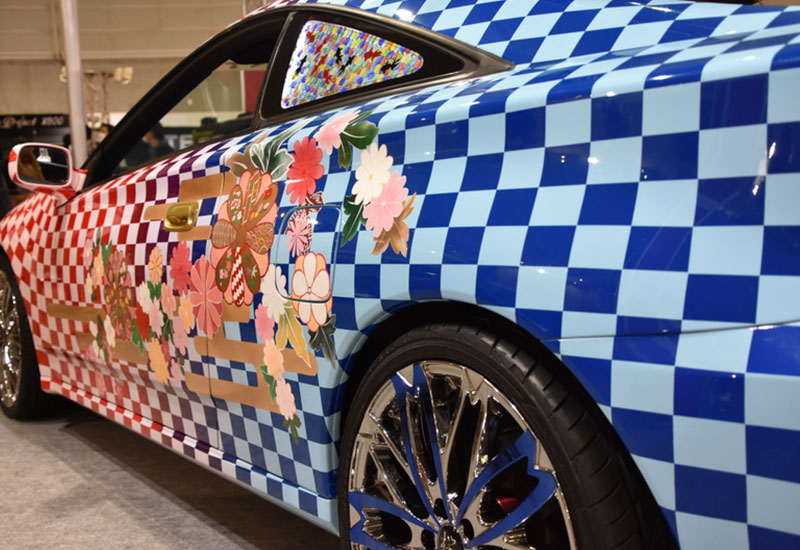 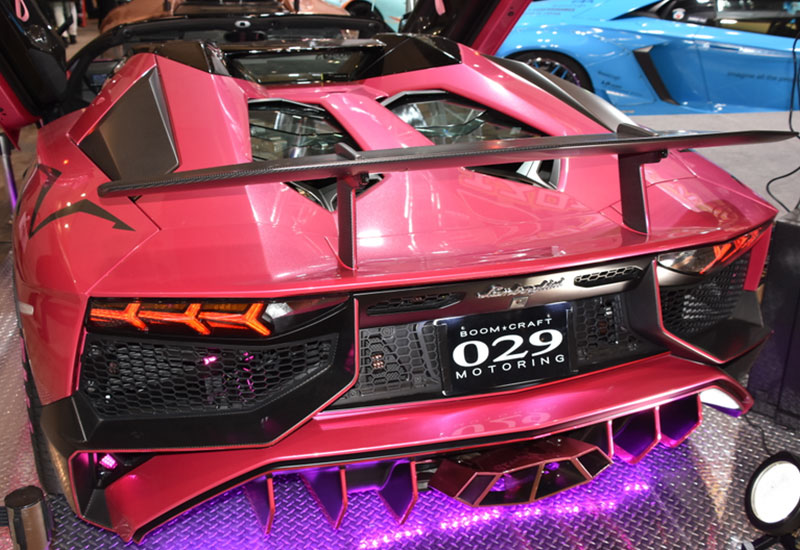 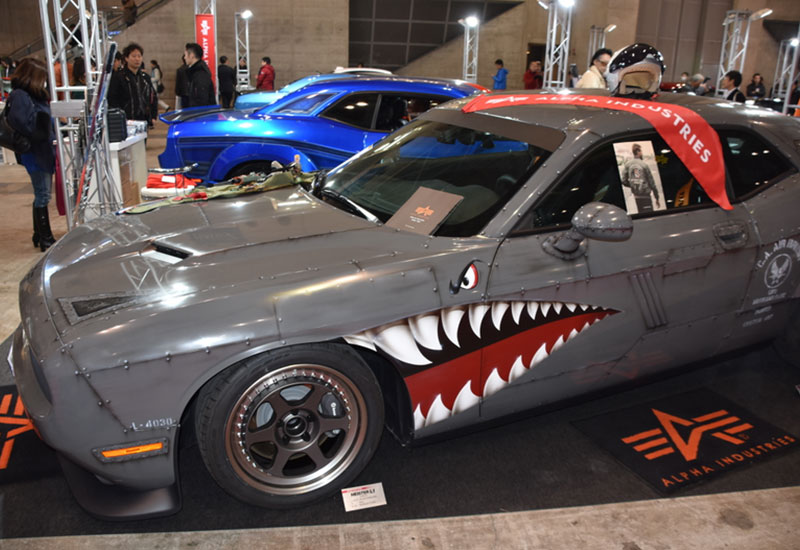 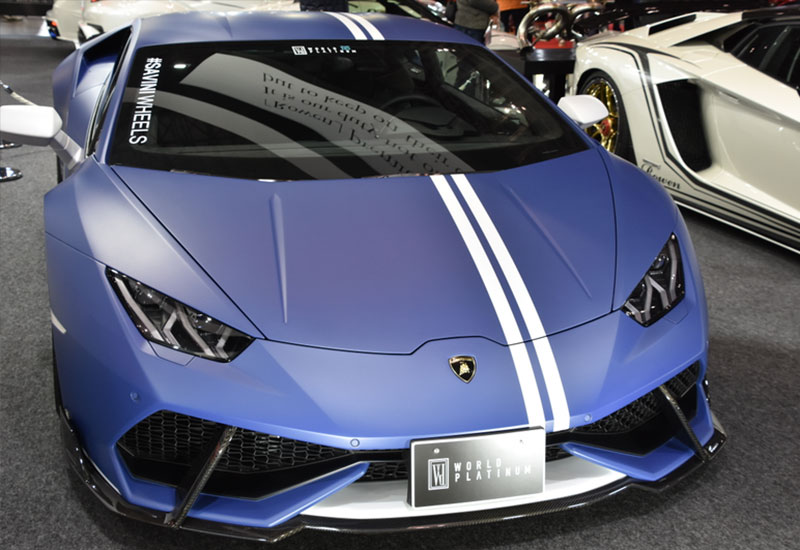 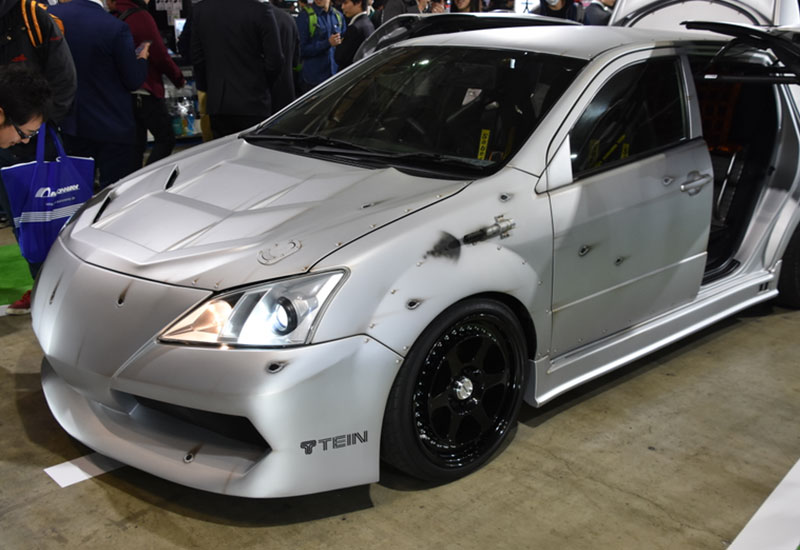 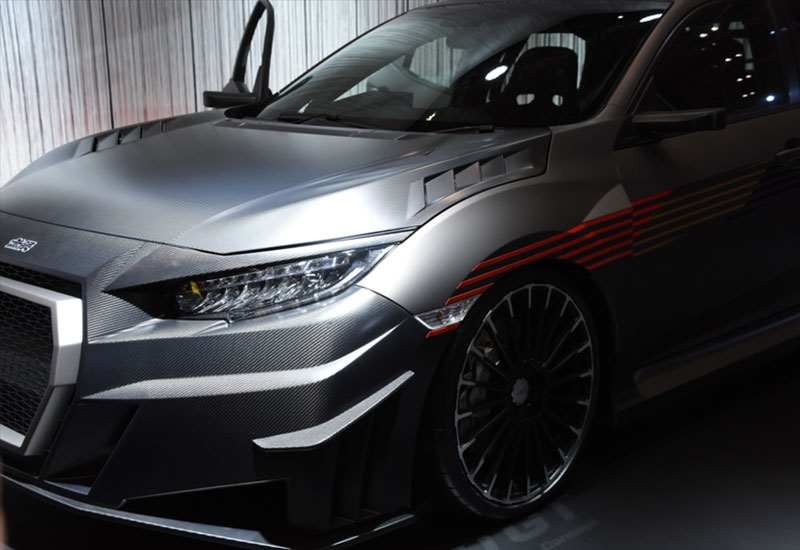 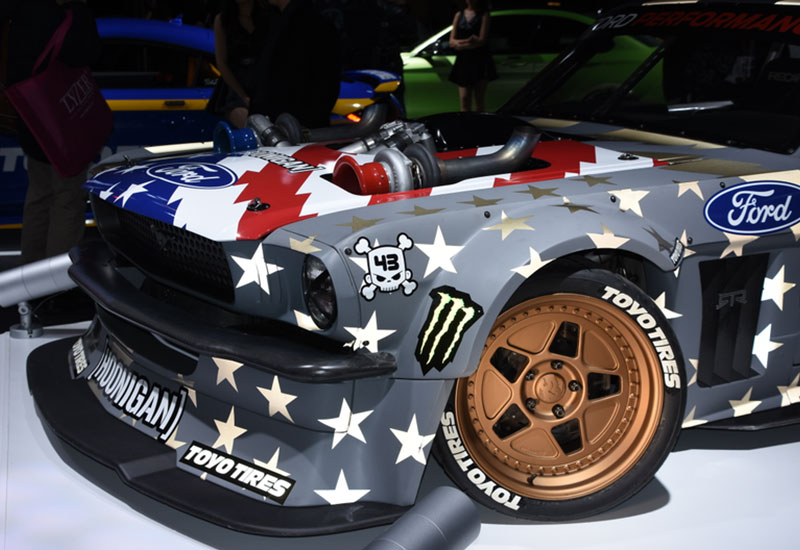 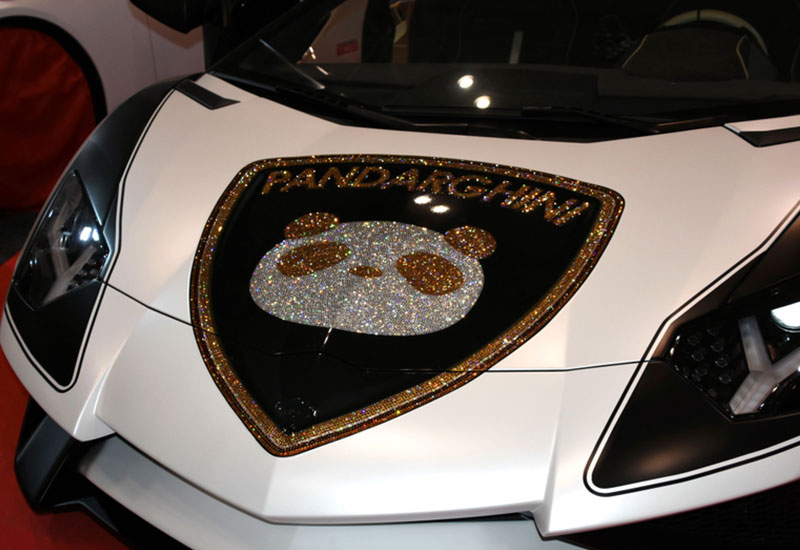 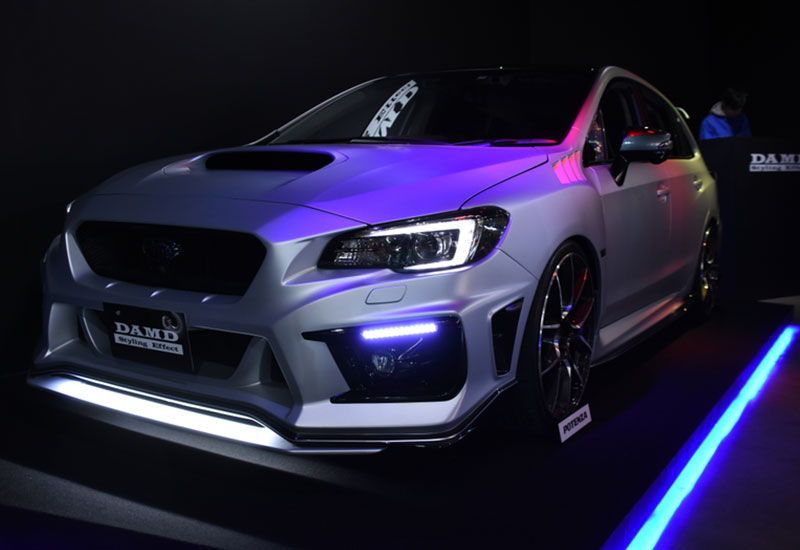 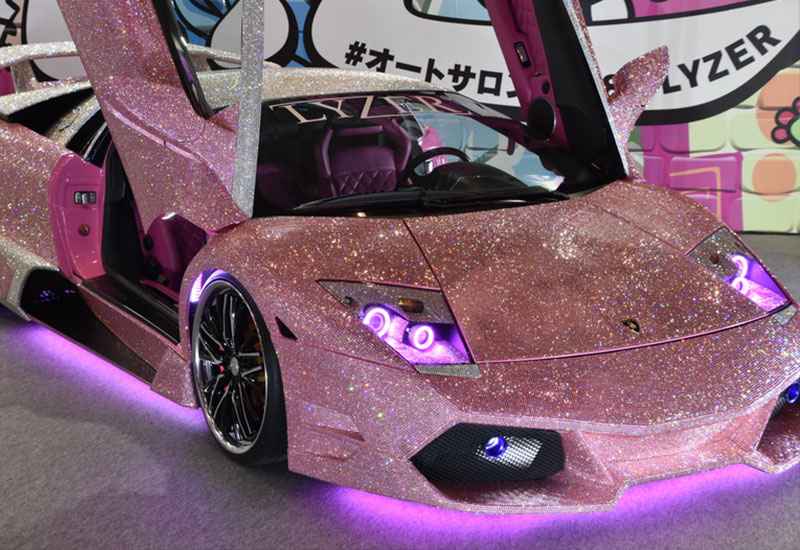 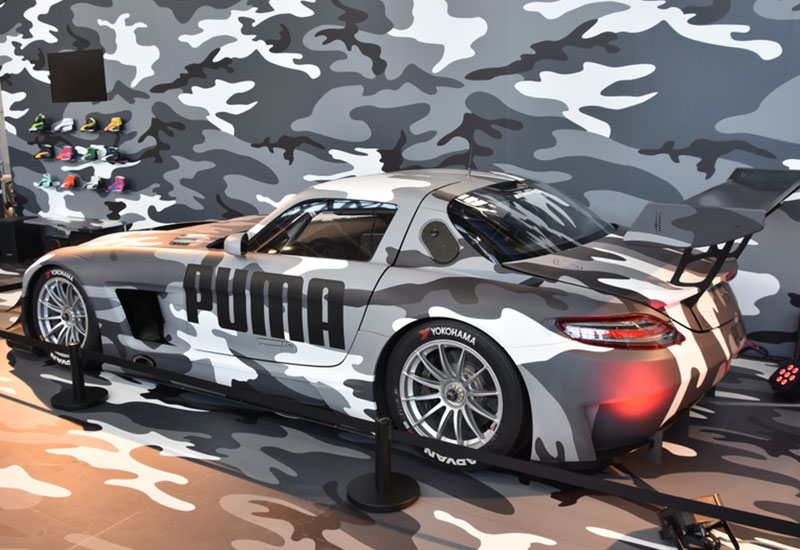 Would this Mercedes disappear in a concrete jungle? 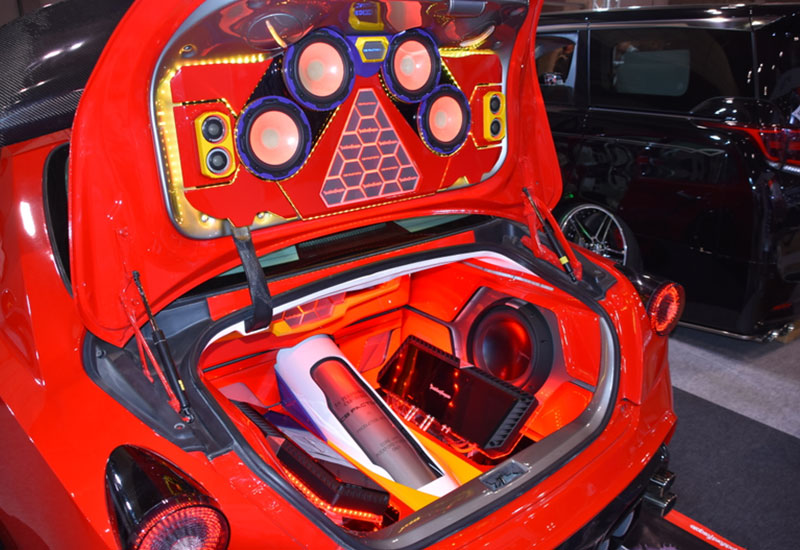 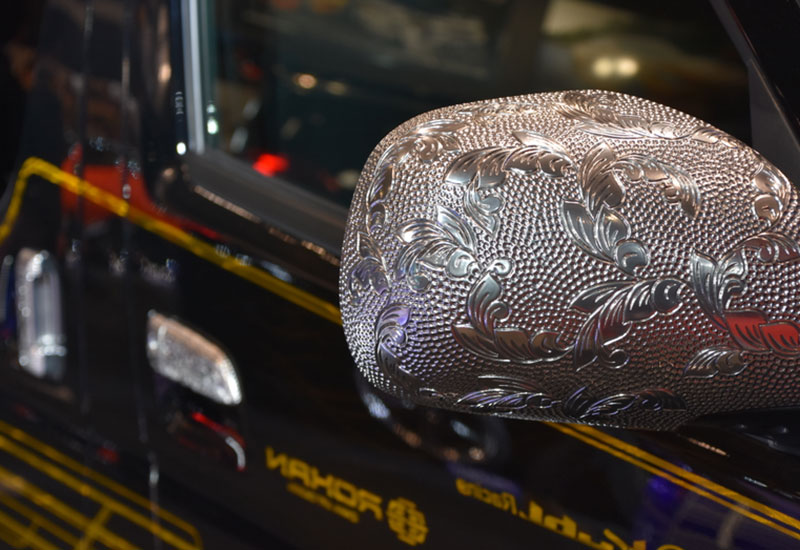 The devil is in the details with some of these unconventional parts... 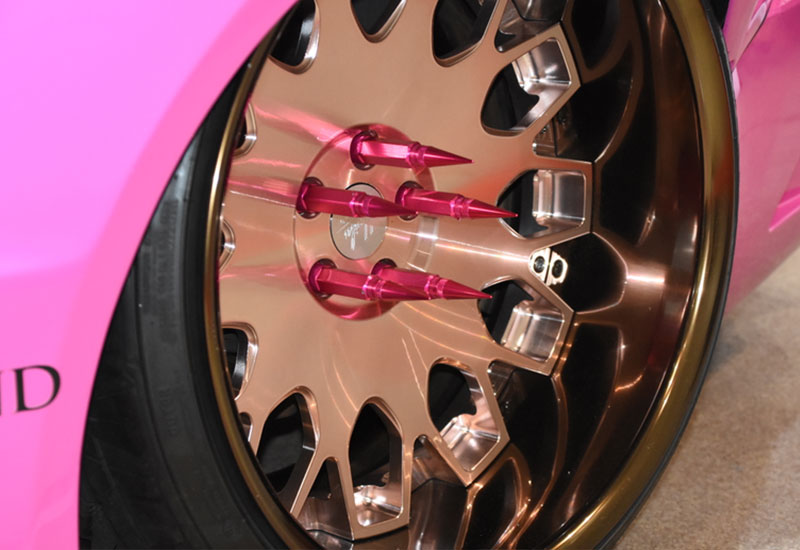 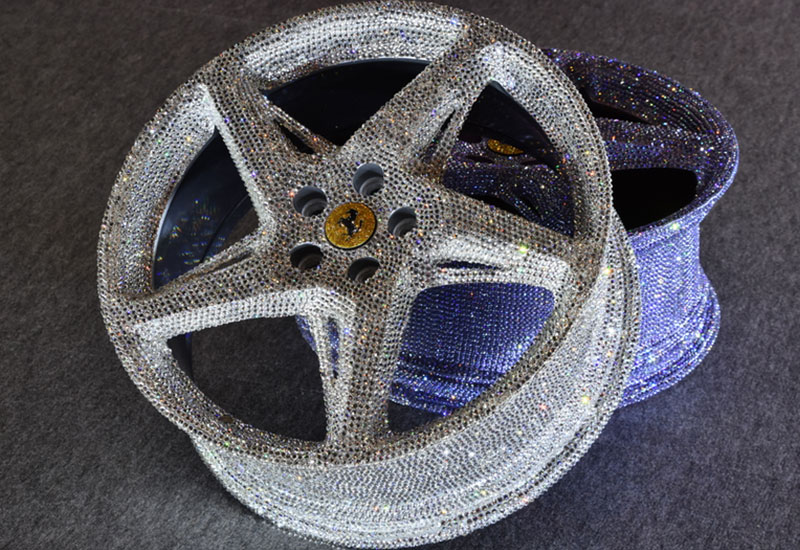