What makes a good father? 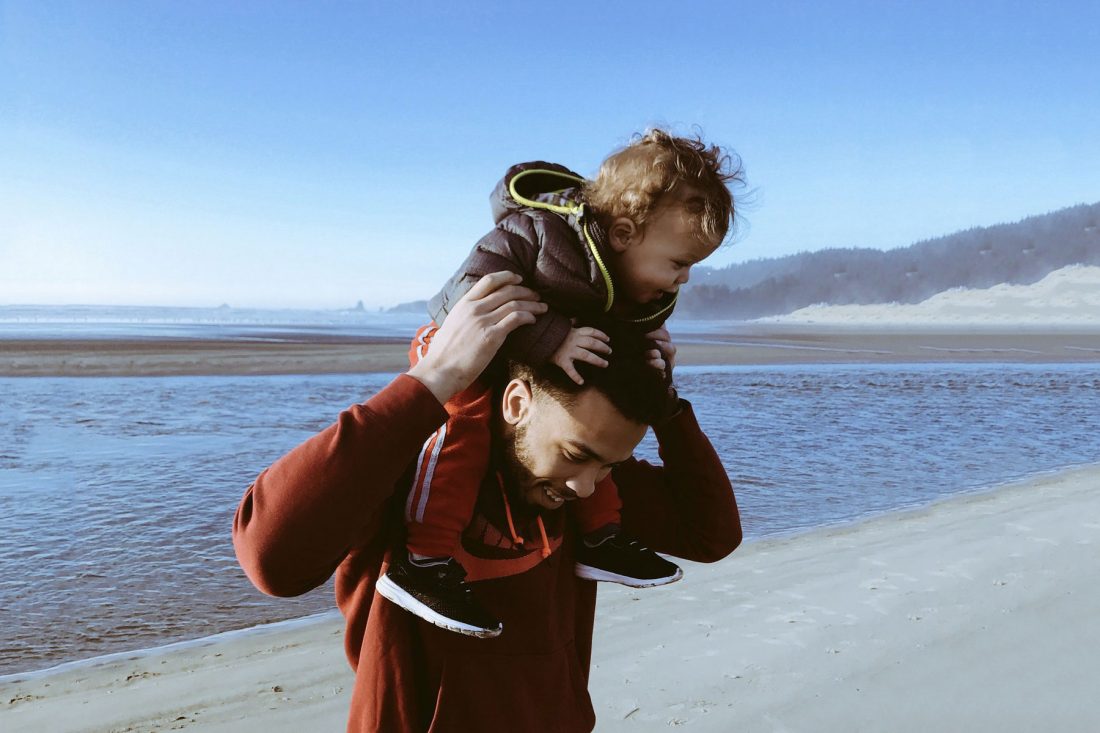 The psychology behind nurturing a healthy father-child relationship to positively shape who young ones become. 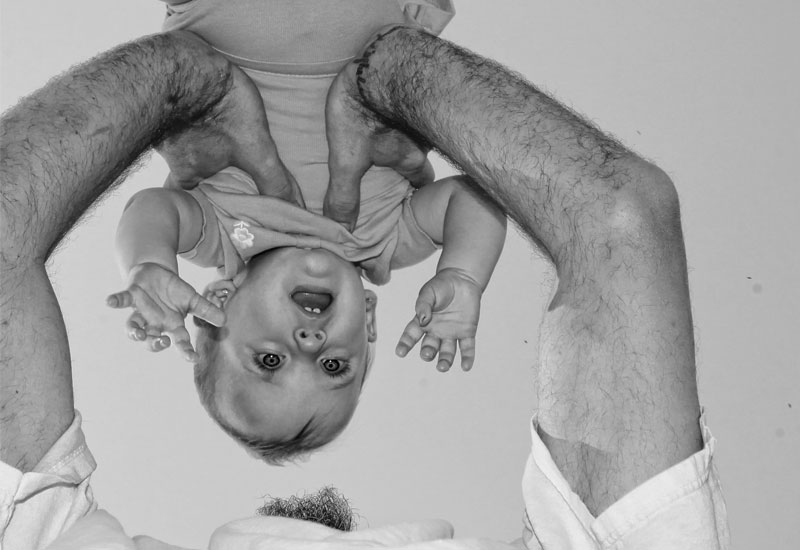 As an adult, you may realise that you have adopted many of your parents’ traits, values and beliefs without even trying. Parents set the standard for their children’s behaviour, because nothing exemplifies the saying ‘learning by example’ quite like the relationship between parent and child.

Traditionally, a father is a figure of authority in the family. Dr Johnben Loy, USA-licensed marriage & family therapist at Rekindle Centre for Systemic Therapy, says that children do not necessary feel abandoned by a traditional father if he still plays an emotional role, which adds value to the traditional approach. It is the rigidity of such rules that makes it hard to connect with children.

“Fathers must be aware of the emotional importance of their relationship with children as it shapes the kids’ well-being, so as more traditional fathers, you adjust the ways in which you pay attention to them, for example by being more attentive to their (and your own) emotions,” he says, advocating openness and communication over rigid rules and punishment.

Connecting to children should be a natural process, such as in bonding over your shared interests. These interests are often introduced and cultivated by the father himself – but children may have their own methods of exploration.

Music being one of their shared interests, Dr Johnben lets his kids learn music the way they prefer – playing by ear – different from his own formal classical education of playing by music notation.

To this, he says, “Learn to enjoy the way in which they learn, although it may be different from yours.” 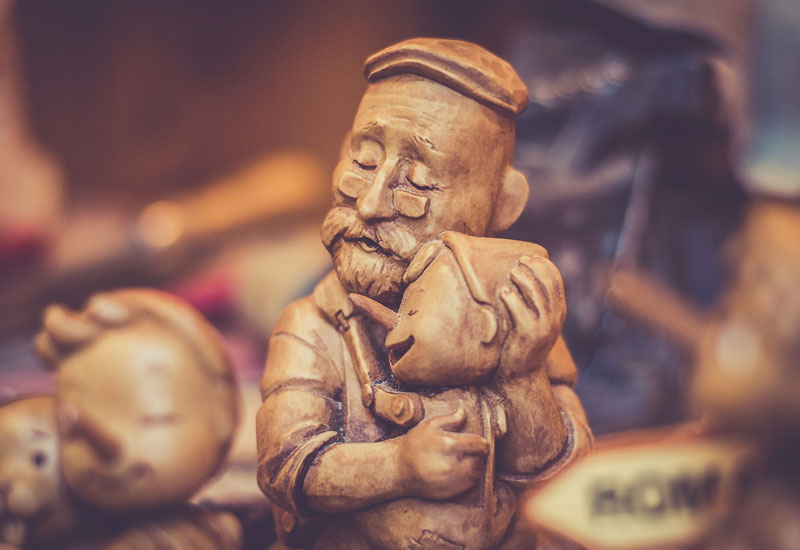 “It is important that fathers provide a sense of safety in the family, free from physical and emotional abuse.”

As gender roles become less polarised over the years, we’ve seen fathers warming up to care-giving more and more: changing diapers, taking kids to school, packing their lunches, and being their shoulder to cry on.

Dr Johnben says, “We see greater crossover between the roles of father and mother, but there are still differences. More mothers manage the relationship with the children while fathers still tend to be more about work, competition, and leadership.”

Mothers typically take on a more explicit nurturing role, while fathers enter the picture early on with involvement in play. In fact, fathers serve as the first guide to the outside world. Studies have shown that involved fathers play a positive role in cognitive ability, educational achievement, psychological well-being and social behaviour.

A father’s influence extends past the comfort of the family home and well into the child’s adulthood, beginning with the earliest interactions. Other studies have shown that fathers who nurture and play with their infants have children with higher IQs, as well as increased linguistic and cognitive capacities.

Even the way they play plays a part in socio-emotional development – from these playful interactions, children learn how to regulate their feelings and behaviour. For example, roughhousing with dad can teach children how to deal with aggressive impulses and physical contact without losing control of their emotions.

Hence, children whose fathers play an active, involved role grow up to be better-adjusted adults. 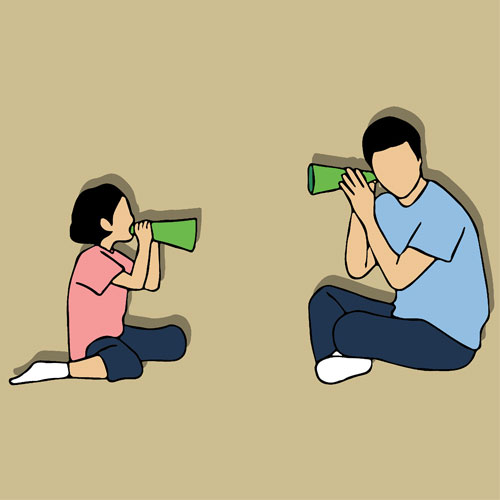 “The quantity of time spent with kids when they are young is important, but as they grow up, the importance of quality takes over. As their gender identity develops and children start thinking maturely, fathers need to put more effort into creating quality interactions, such as having meaningful conversations,” says Dr Johnben.

“The relationship between father and mother matters to the child’s development.”

This is the first adult relationship that children witness, and one they will continue to be affected by throughout their lives.

This healthy relationship between parents sets the tone for emotionally-developed children to connect with others romantically as they enter adulthood. Additionally, a father who is in a loving partnership with his significant other is more likely to be heavily involved in his family’s life, spending more time with the kids.

Dr Johnben explains that people also tend to parent their boys and girls according to gender norms, and fathers could relate to sons and daughters differently, especially as they grow up – for instance, fathers tend to play rougher with sons compared to daughters.

When a little boy grows up to father children of his own, the influence of his own paternal figure comes full circle.

“Fathers learn fatherhood from their own parents, the media, and increasingly, the internet, which contributes to the increasing convergence of fatherhood styles around the world,”says Dr Johnben. 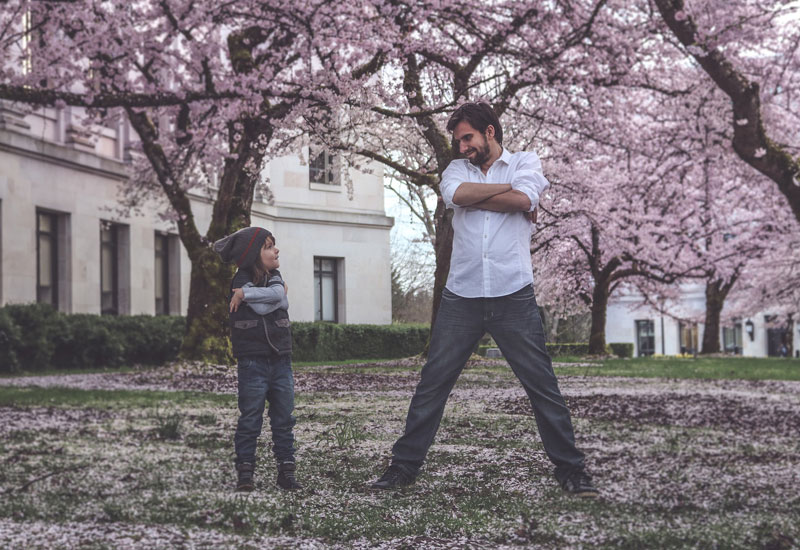 For the most part, there are no set-in-stone rules to being a dad because there is no single, perfect model. It seems, then, that the first step towards good fatherhood is to simply be physically and emotionally available to young ones.

As a parting note, Dr Johnben says, “Fathers must take the time to relate to the kids and not leave it up to the mother or the maid. Not being overly rigid in your parenting approach, but being open to continual learning is important to manage change to come in society.”

For every absent father, there are many more responsible dads and parent figures that step in to nurture, care, and protect children of the world every day. Remember to show the father figures in your life appreciation whenever you get the chance, not just on Father’s Day.