The coolest and most inspiring mother figures in film 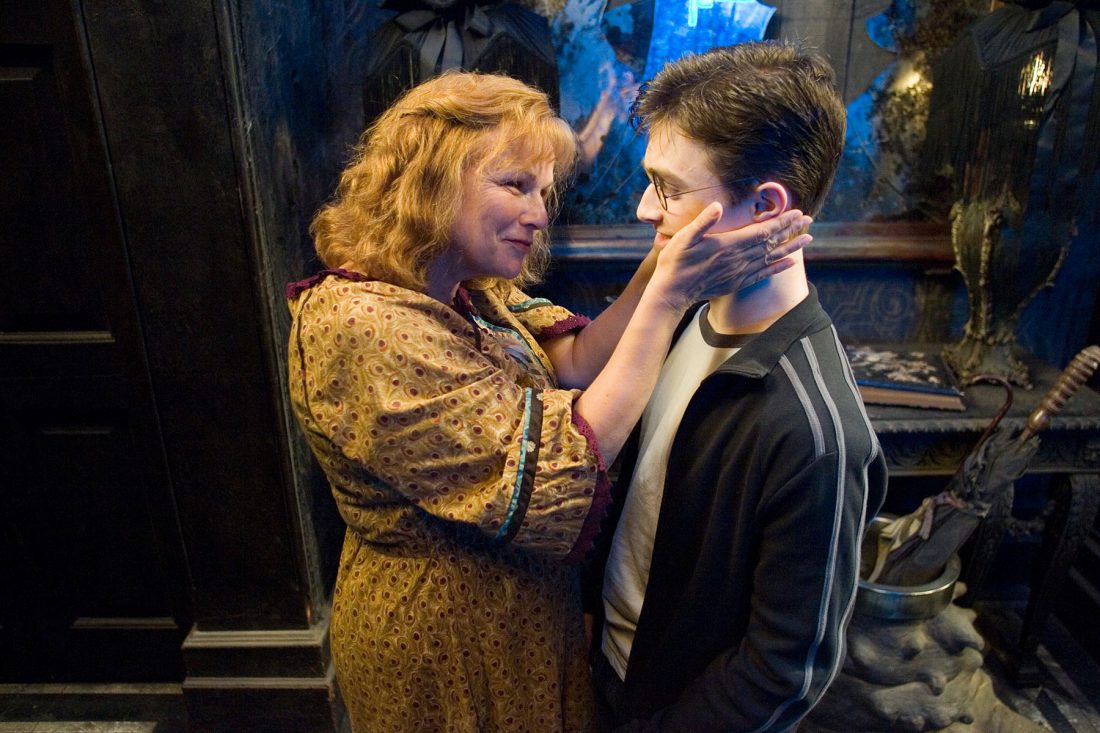 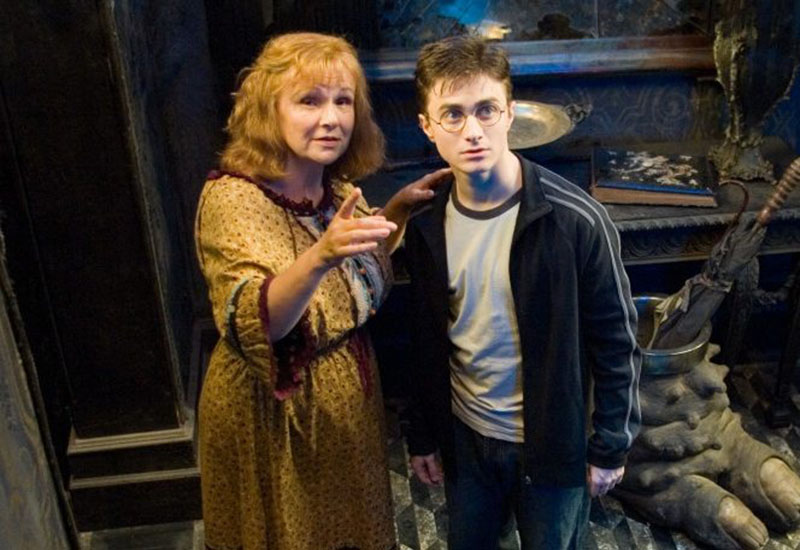 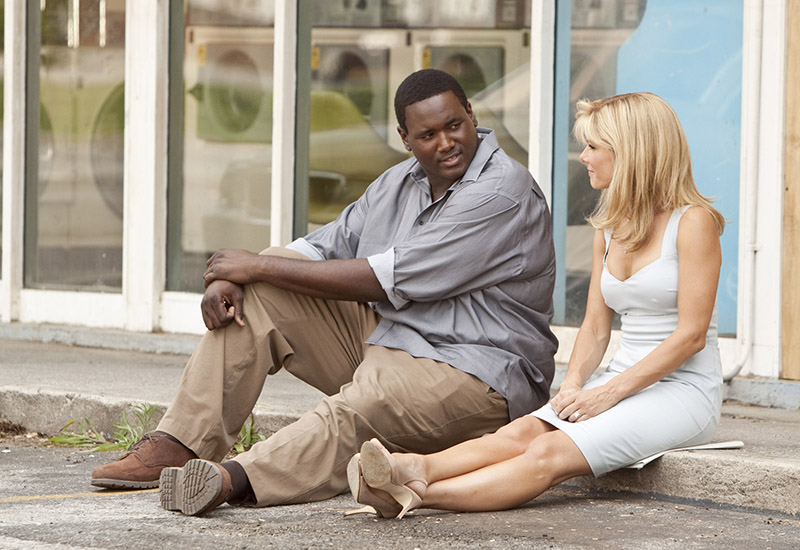 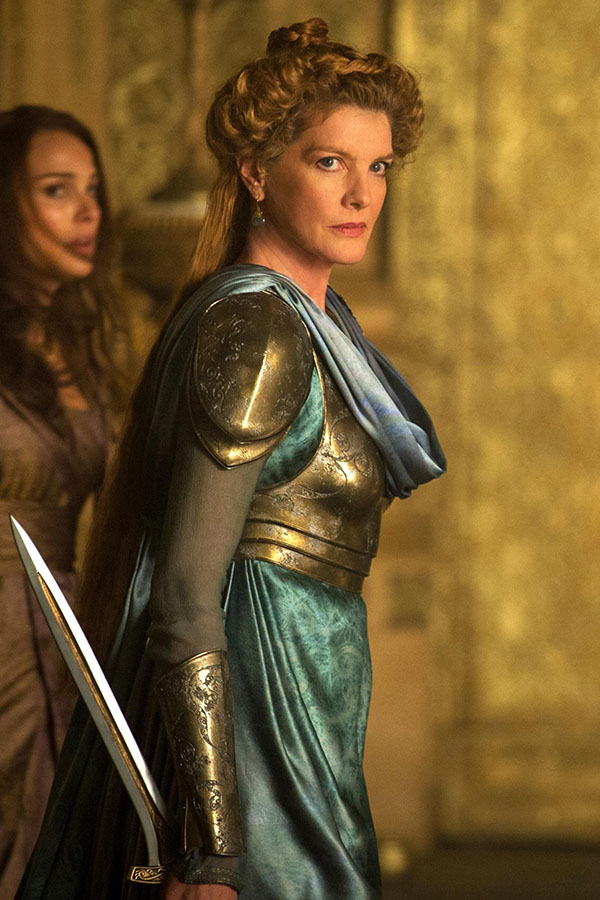 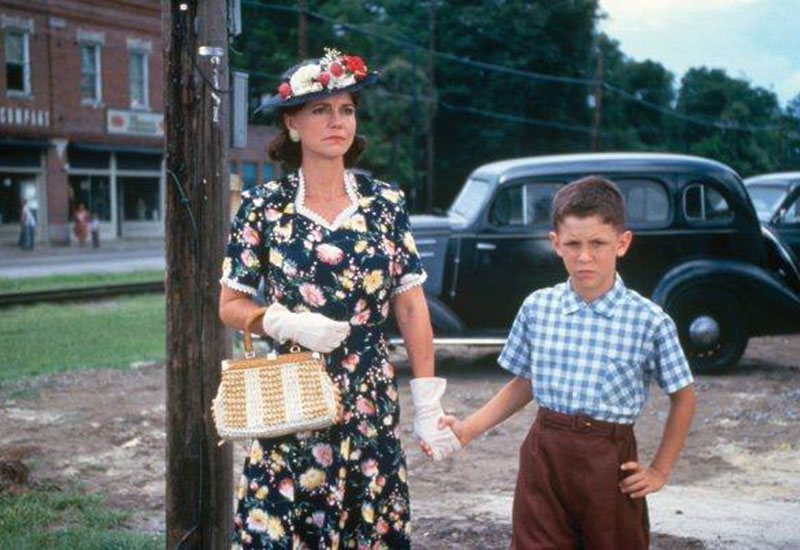 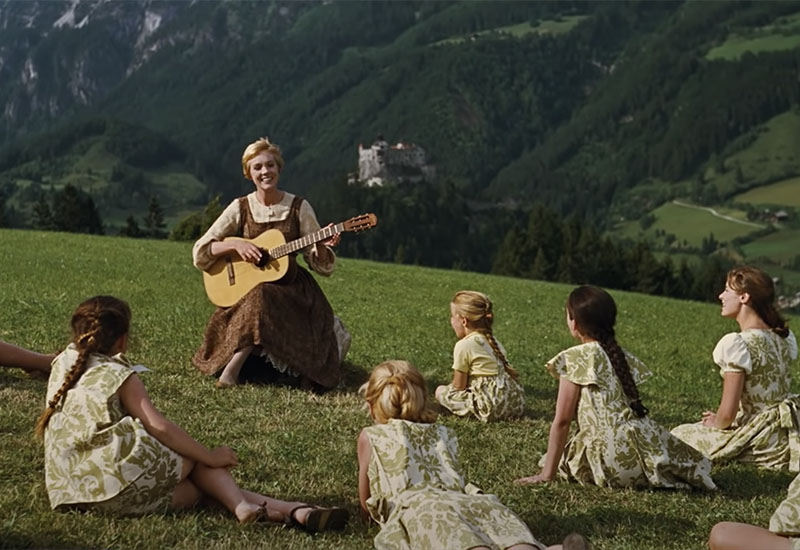 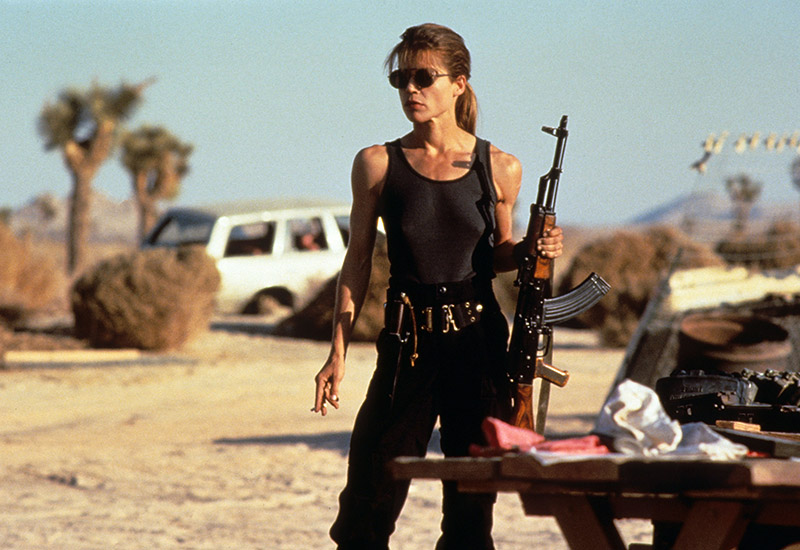 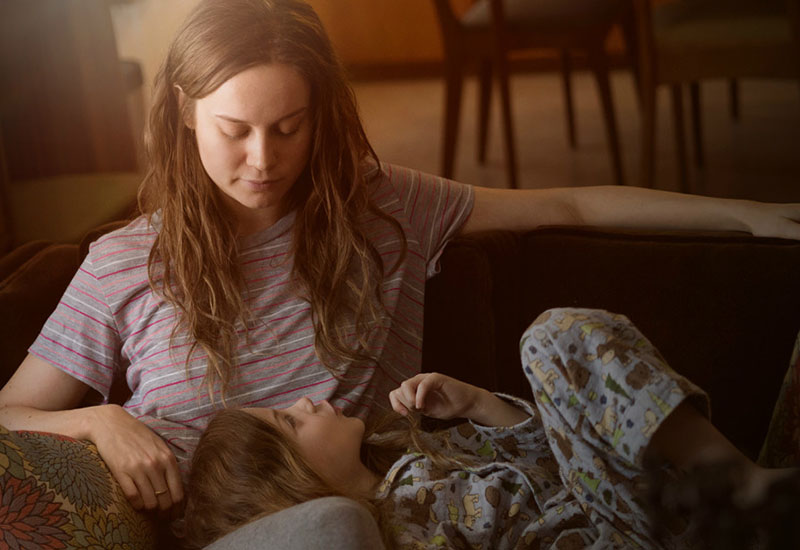 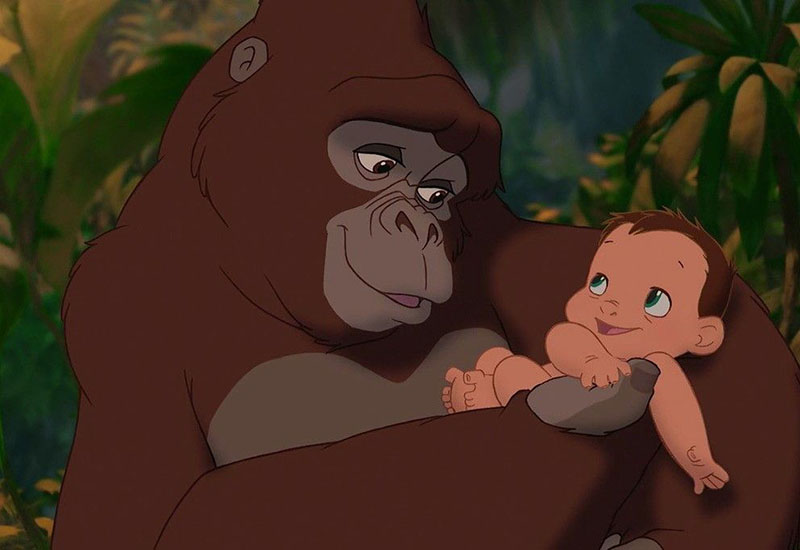 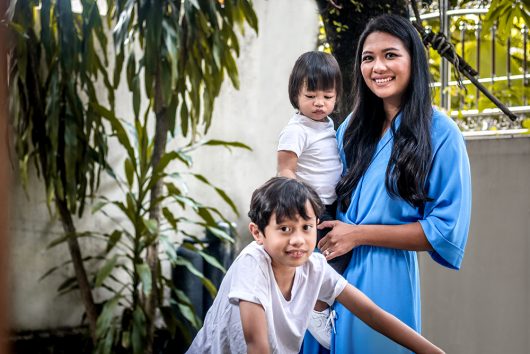 Zaida Ibrahim entered motherhood as the mum to 7-year-old Adam. Now that she is a mother of two, she is discovering how a woman’s capacity to love is not constrained…
View Post 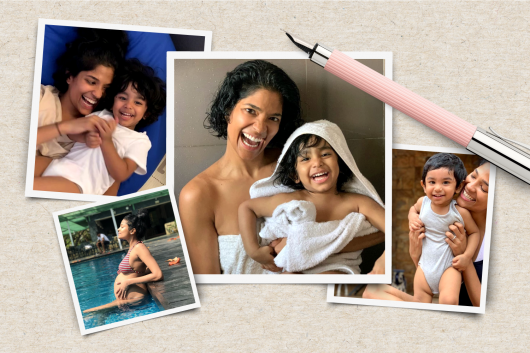 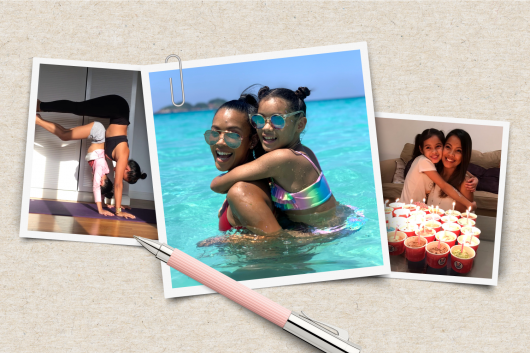 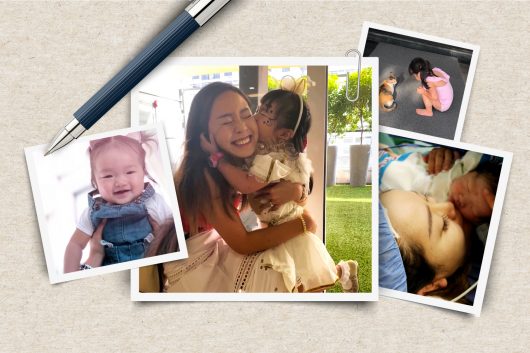 Letter to My Daughter: Jady Teoh and Riley Choo 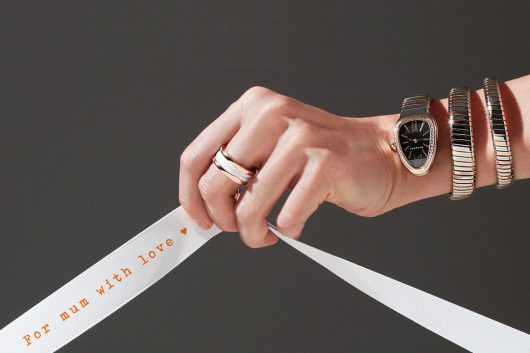 Mother’s Day Gift Guide: Watches, bling and décor to dazzle up her day

Curated for the moms who can’t resist a little bling or refined décor and tableware, these thoughtful gifts will leave mom glowing with delight. With 10 days left to Mother’s…
View Post 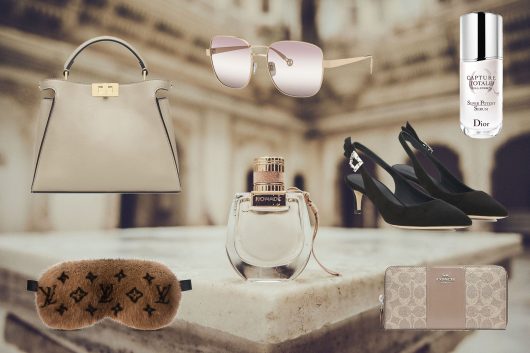 From a Louis Vuitton sleep mask for mom’s beauty sleep to the new Diptyque candle collection to light up her day.  Although the movement control order has been extended past…
View Post 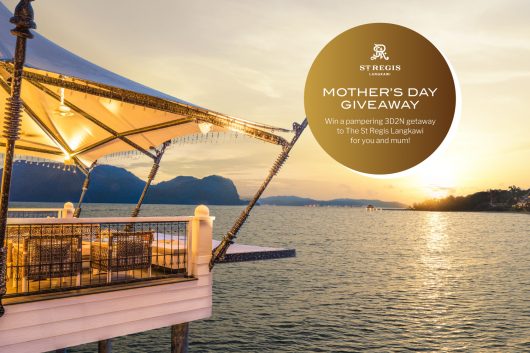 This Mother’s Day, win a 3D2N stay complete with gourmet dining and a spa session for you and mum. We can all agree that a Mother’s Love is one of…
View Post 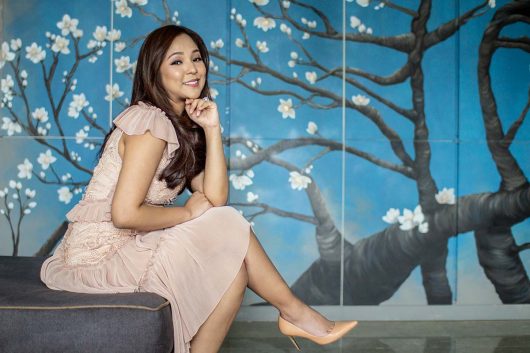 The businesswoman, wife, and new mother is determined to design a childhood that’s “as normal as possible”, despite social media scrutiny and the lucrative call of childhood fame. Nina Ismail…
View Post 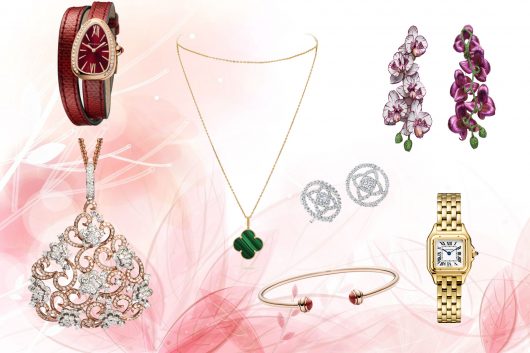 Whether she’s a woman of grandeur, timeless class, or both, diamonds and gold will make a lasting impression as a Mother’s Day gift. Few things make mothers smile more than…
View Post