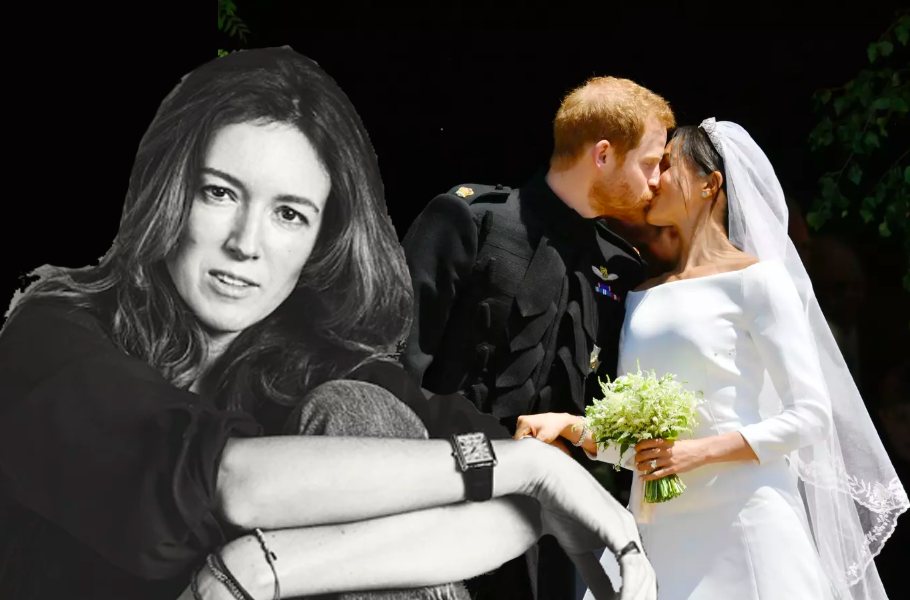 She started in fashion when she was hired straight out of university by Calvin Klein based off her graduation collection.

The sighs are still ensuing and the gleaming eyes are still aplenty at the Royal Wedding of Prince Harry and Meghan Markle. Perhaps as important a name as the couple’s is that of Clare Waight Keller, who was commissioned to design the wedding gown of the year – the one Meghan wore as she became the new Duchess of Sussex.

Many a speculation was made about who the ex Suits actress will be wearing when she walks the aisle – Dior was a popular choice, as was Vera Wang and Elie Saab.

When she finally made her appearance as the blushing bride, it was in a demure stiff satin, bateau-necked Givenchy gown by its chief artistic director Clare Waight Keller.

Here’s everything we know about the creative genius behind it.

She was previously the creative director at Chloé, where she was known for her breezy 70’s-esque aesthetics that was feminine and a great hit with the masses.

She is a graduate of the of the Royal College of Art where she obtained her Masters in Fashion Knitwear.

Calvin Klein hired her straight out of university after seeing her graduation collection. She designed for first CK Calvin Klein, before moving up the ranks to designing for the women’s main collection line.

She moved on to Ralph Lauren after 4 years at Calvin Klein, where she did a 180-degree switch and designed for the Men’s Purple Label as head designer.

In 2000, Tom Ford tapped the young designer – along with Christopher Bailey and Francisco Costa – for Gucci.

Following that, she returned to her first love – knitwear – when she was appointed creative director of Pringle of Scotland, where she completely rejuvenated the heritage knitwear label to great critical acclaim.

In 2011, she joined Chloé as creative director, replacing Hannah McGibbon. Here, she shone with romantic yet mature designs that appealed to the contemporary crowd while staying true to the house’s codes.

Clare was appointed artistic director of Givenchy in March 2017, a mere month after she departed Chloé.

She brought with her an artistic directorship that encompasses men’s and women’s ready-to-wear and accessories collection, haute couture collection, childrenswear and eyewear.

It was reported that the bride had chosen Clare because of her “timeless and elegant aesthetic, impeccable tailoring and relaxed demeanour,” said Kensington Palace.

The pure white gown reflects Meghan’s elegant and modest tastes with its boat neckline, which frames the shoulders and narrows Meghan’s waist, and three-quarter length sleeves. It is made of double-bonded silk cady and is given extra volume by means of an underskirt in triple silk organza.

Accolades that have been awarded to Clare include the Scottish Fashion Award for Scottish Cashmere Designer of the Year 2007 as well as the Editor’s Choice of the Year at the Elle Style Awards 2016. 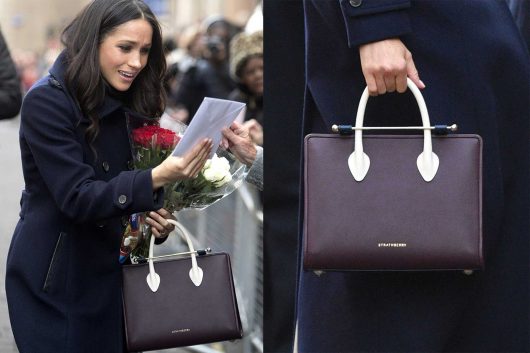 Now dubbed the Meghan Markle handbag, the £495 (RM2,700) midi-sized Strathberry tote is quite possibly the It-bag of the year. While Meghan Markle has yet to officially ascend to the…
View Post 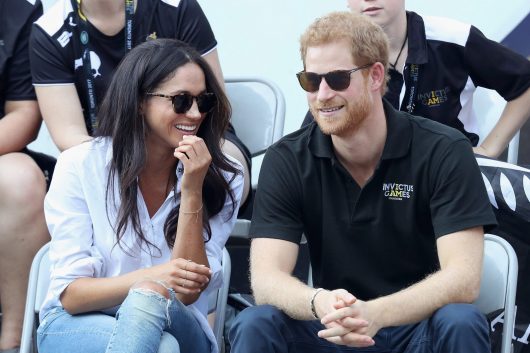 Kensington Palace has released the royal announcement that the two are officially engaged. His Royal Highness Prince Henry of Wales and Ms. Meghan Markle are engaged to be married. The…
View Post