Then and now: 50 years with Jaeger-LeCoultre Polaris Memovox 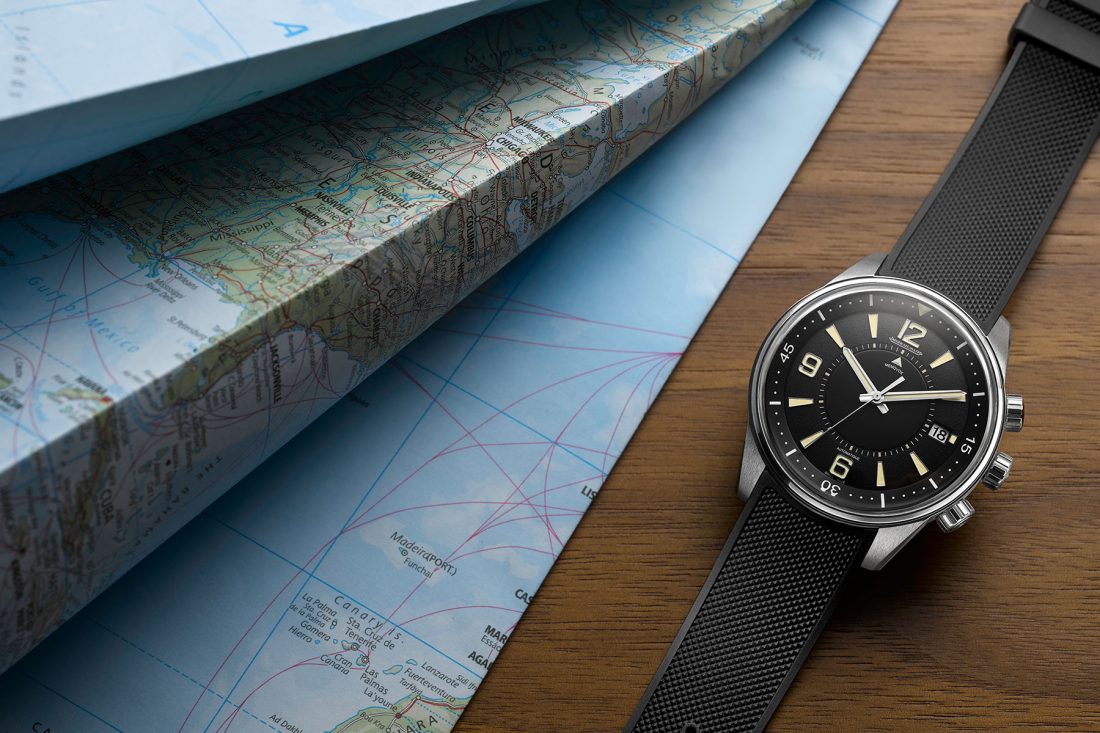 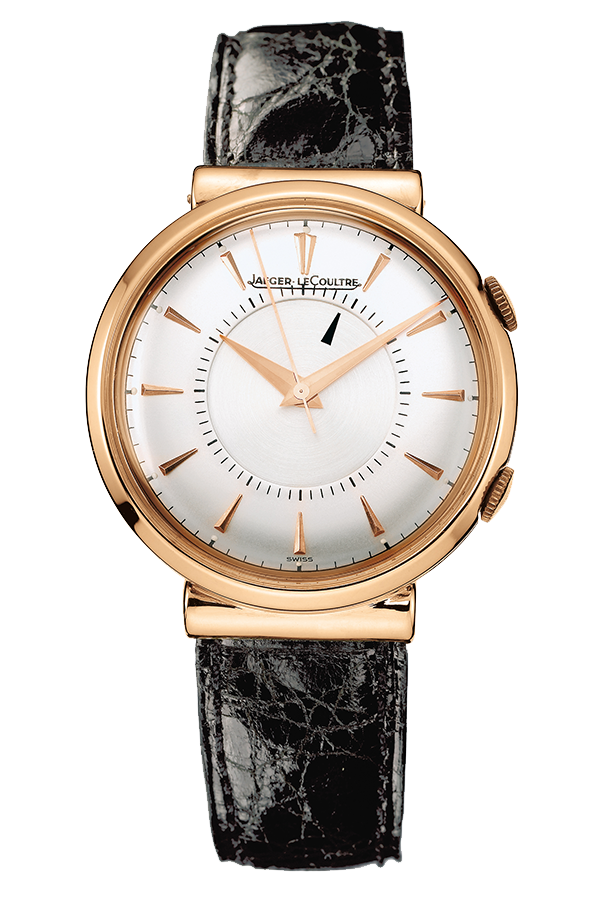 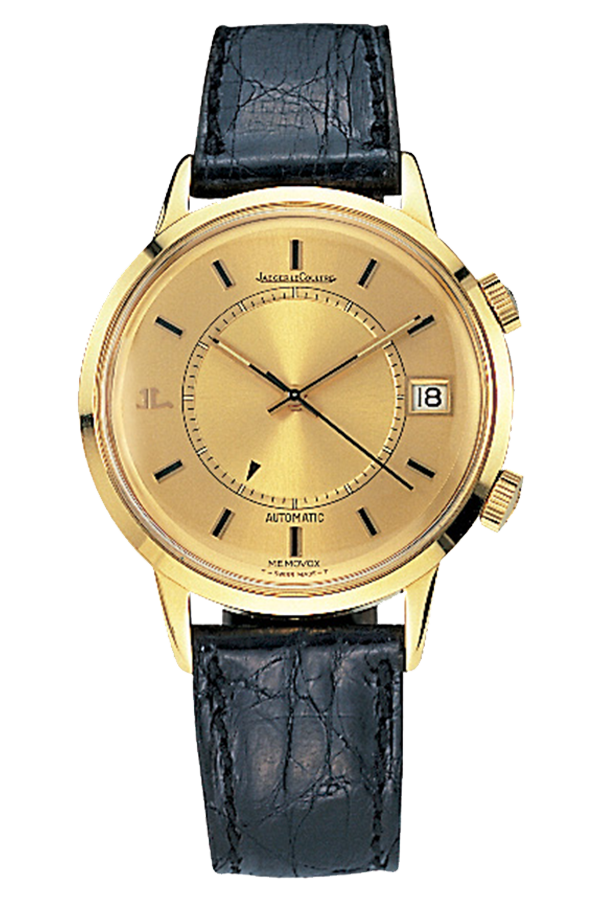 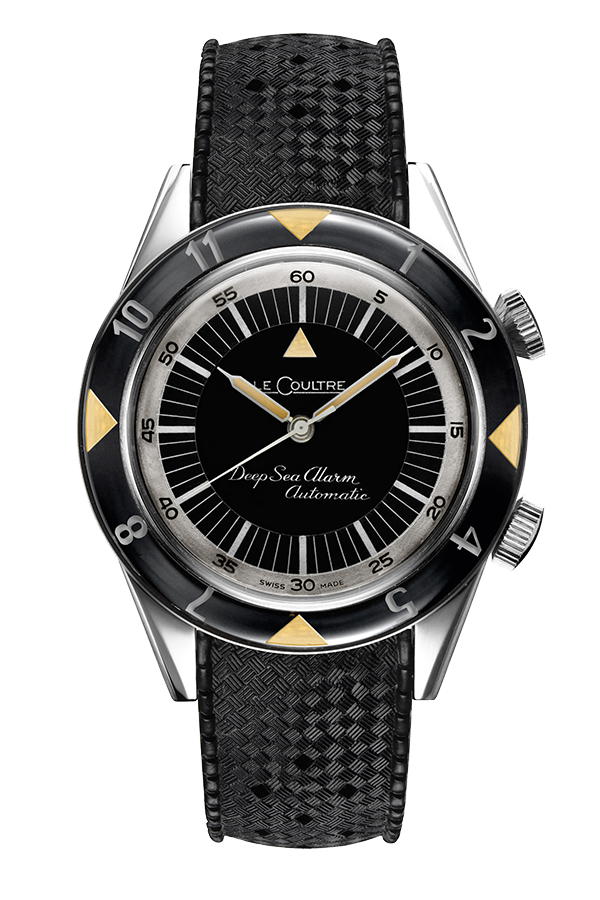 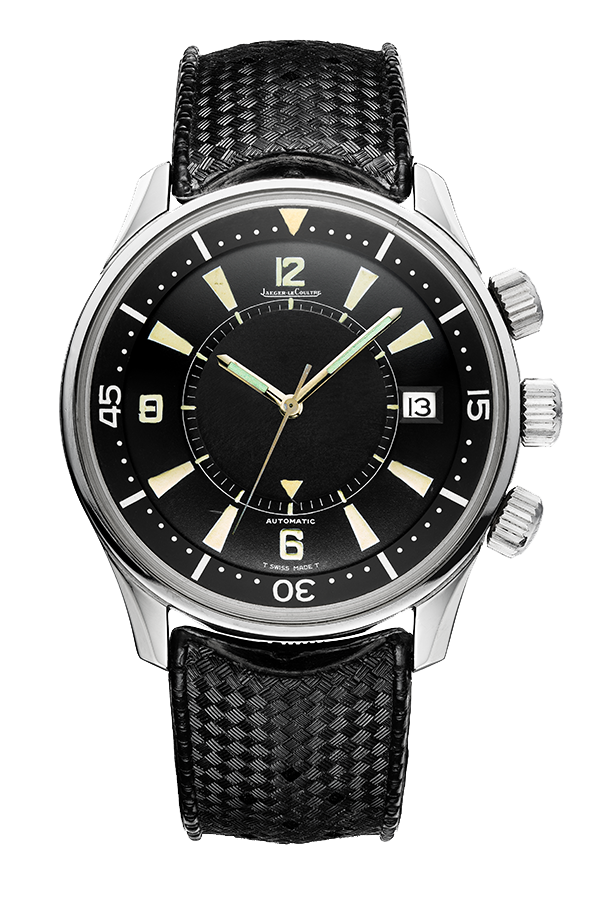 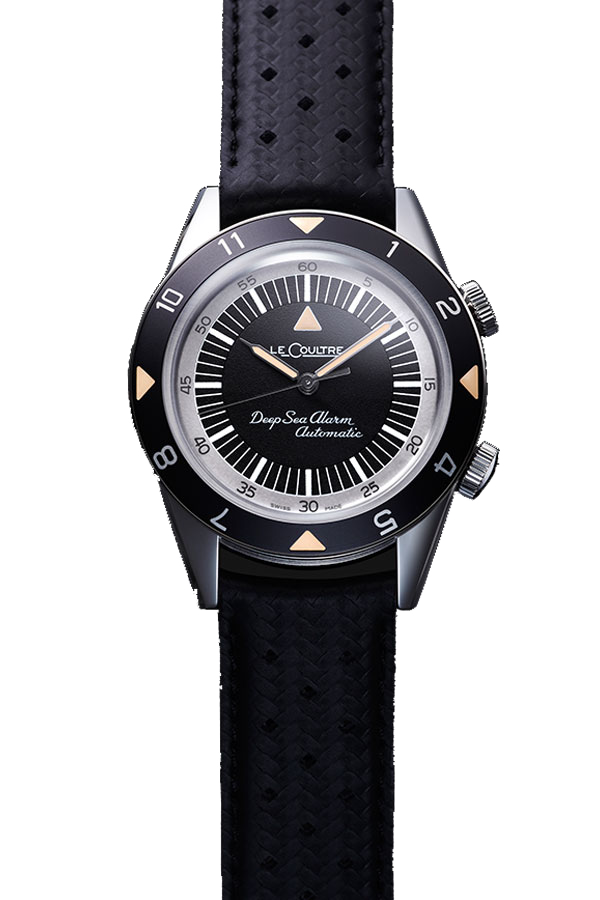 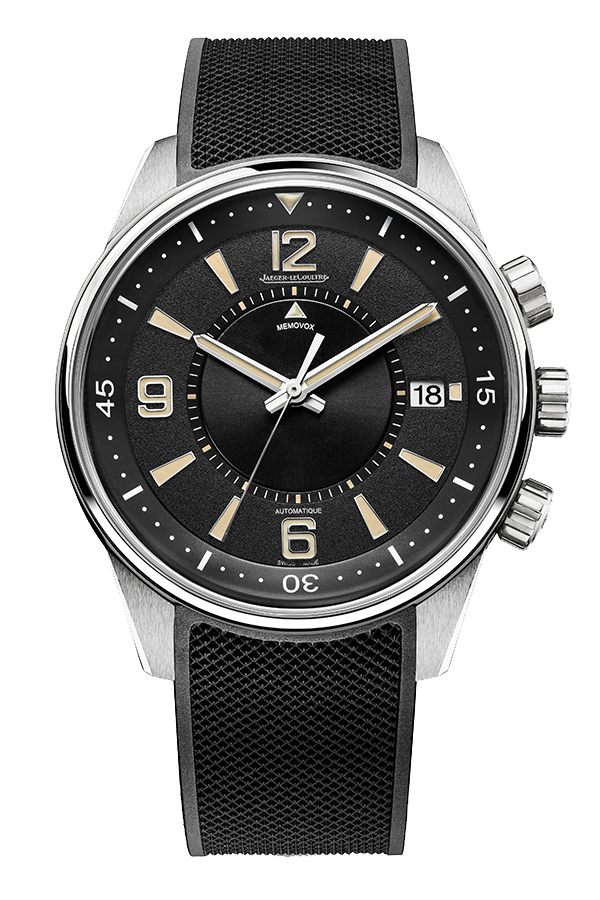 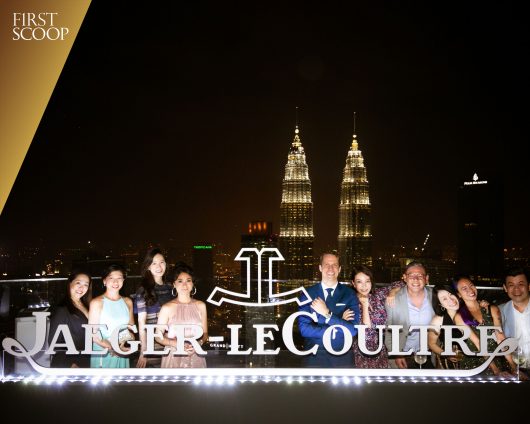 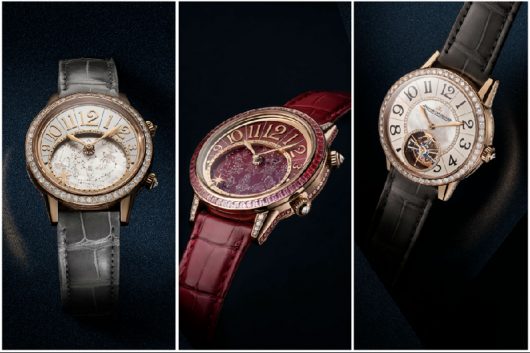 …where beauty possesses a special kind of romantic nostalgia. Simultaneously whimsical and precise, Jaeger-LeCoultre Rendez-Vous needs no introduction – but, perhaps a refresher or three would do us good. These…
View Post 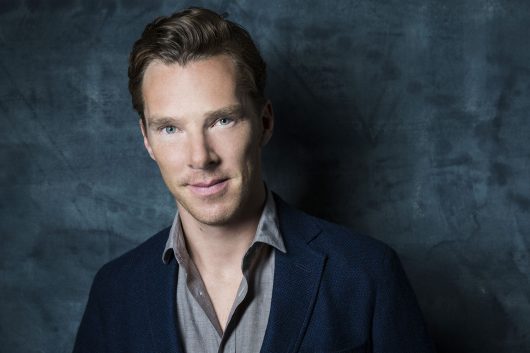 Better known to TV and movie buffs as Sherlock or Dr Strange, Jaeger-LeCoultre’s latest ambassador will be making his horology debut at SIHH next week. There will be a familiar…
View Post