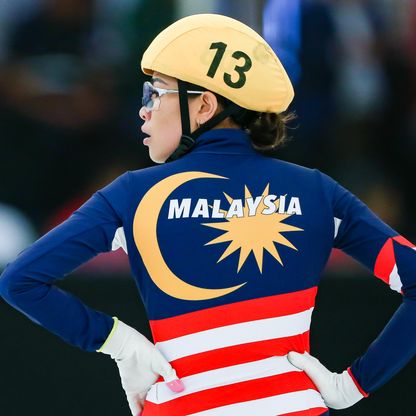 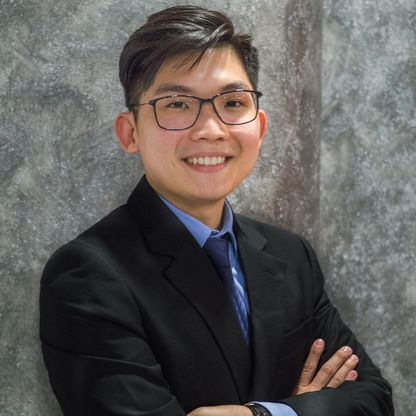 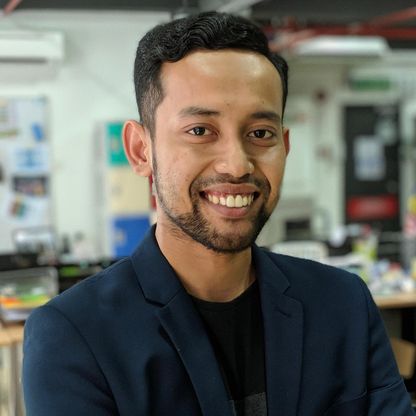 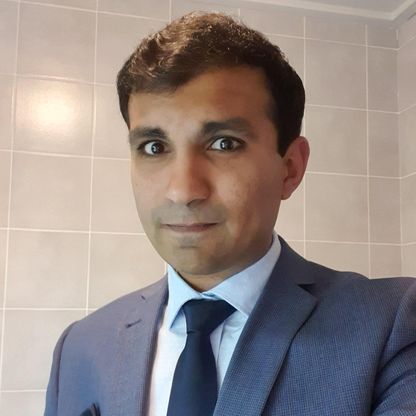 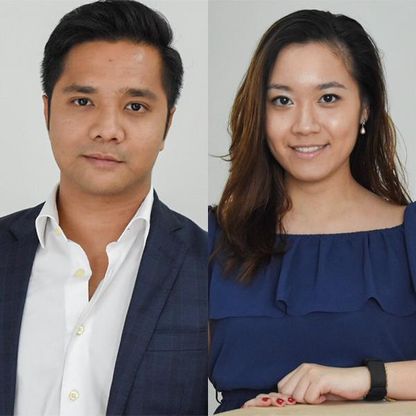 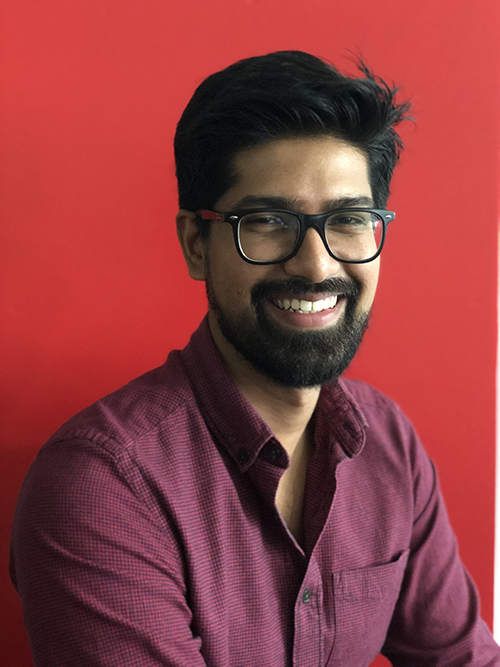 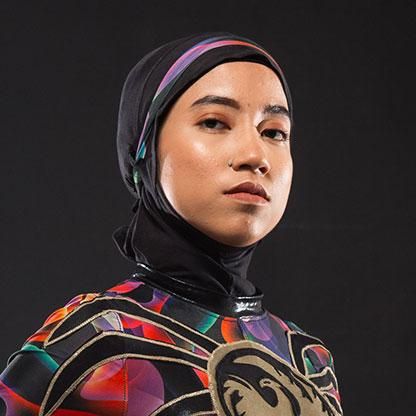 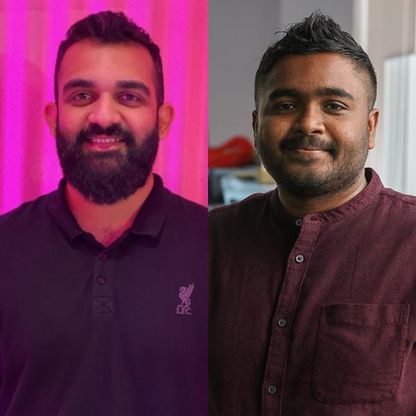 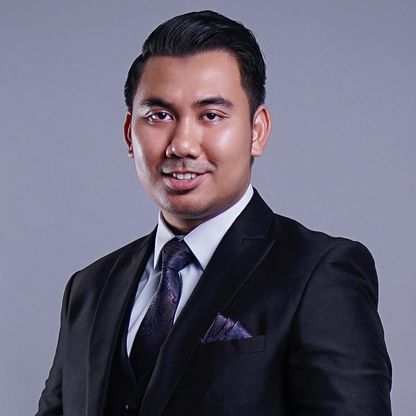 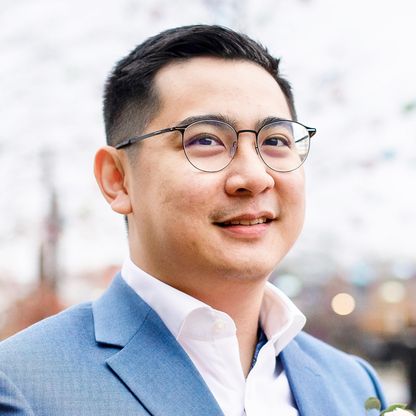 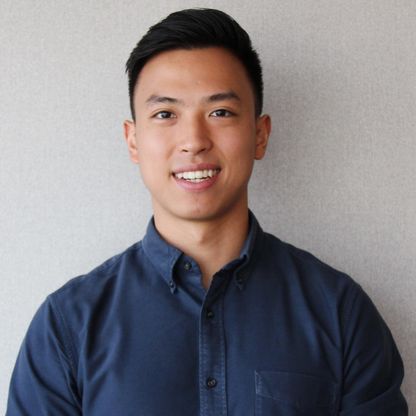 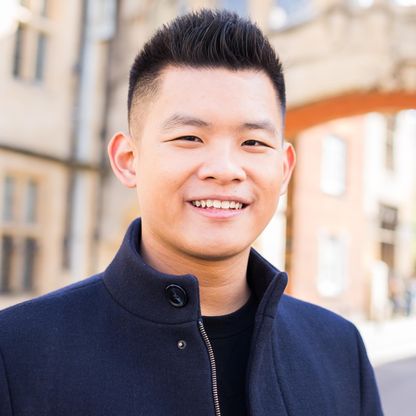 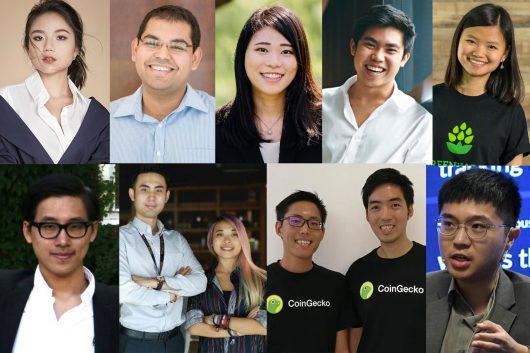 Here’s how the 11 individuals are disrupting their industries and setting the example for Asia’s next generation of leaders. The verdict is out. Three hundred entrepreneurs and industry shifters have…
View Post 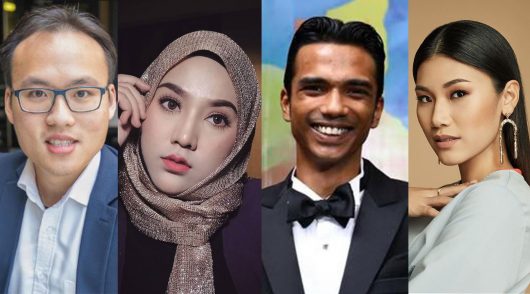 Here’s what you should know about the 13 bright young Malaysians on the list and their inspiring contributions to their respective industries. Forbes’ annual “30 under 30 Asia” list is…
View Post