Ferrari blazes into history with another Red Dot Award 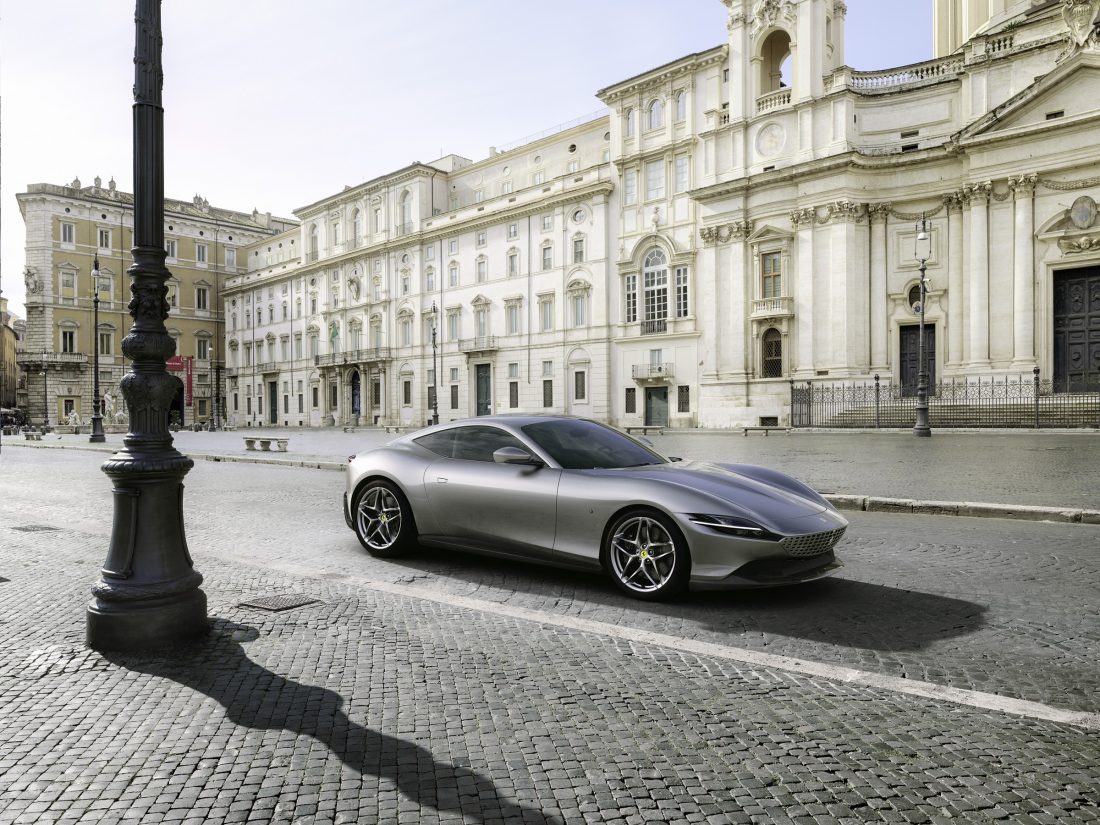 No other automotive manufacturer in history other than Ferrari has received 17 Red Dot Awards, making the Italian sports carmaker the first. 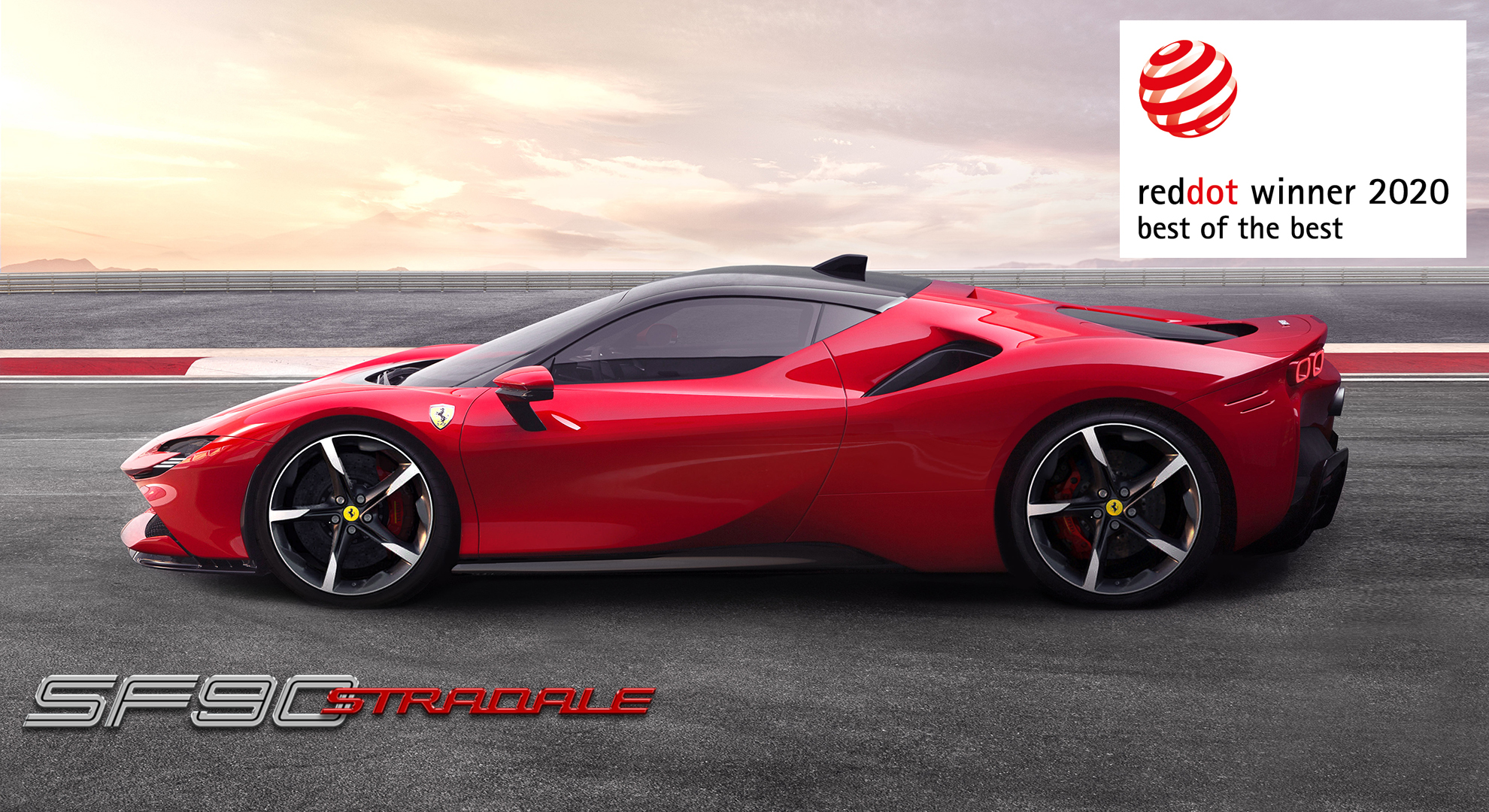 And the Red Dot goes to… Ferrari. It was recently announced that the Italian luxury sports carmaker was awarded the prestigious 2020 Red Dot: Best of the Best Award for the SF90 Stradale and two Red Dot awards for the Ferrari Roma and the F8 Tributo.

These accolades are further recognition on the ongoing work that’s being carried out by the Ferrari Styling Centre. Led by Flavio Manzoni, they aim to create distinctive designs for the Prancing Horse’s sports cars while, at the same time, underlining the unique symbiosis between form and function that’s deeply embedded in the carmaker’s DNA.

The Red Dot awards have been assigned annually since 1955, and are among the most important and prestigious honours in the design industry. The core of the awards is to celebrate the excellence and innovation of the world’s best designers. This year’s 2020 award ceremony of the Red Dot Award: Product Design is due to be held in Essen, Germany on June 22.

Ferrari has received no fewer than 17 Red Dot Awards since the year 2015. No other automotive manufacturer has ever achieved this result in the history of the awards, making Ferrari the first. The jury has granted the highest distinction in the competition, the Red Dot: Best of the Best, on six Prancing Horse models in a row. This year sees the SF90 Stradale receive the accolade, following in the footsteps of the FXX-K, 488 GTB, J50, Ferrari Portofino, and Monza SP1. The SF90 is recognised for its innovative lines that encapsulate the car’s mission as an extreme sports car.

The SF90 Stradale is Ferrari’s first series-production Plug-in Hybrid Electric Vehicle (PHEV) and represents the beginning of a new chapter in the brand’s history. The model celebrates extreme in every sense of the word, delivering unprecedented performance compared to any other production car on the market – including its 1,000 cv output and its weight weight-to-power ratio of 1.57 kg/cv. 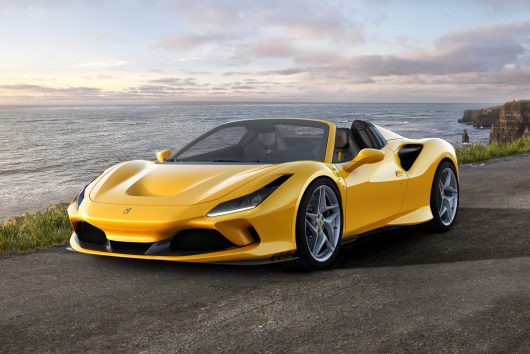 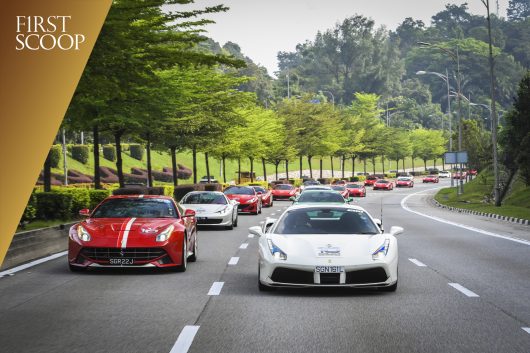 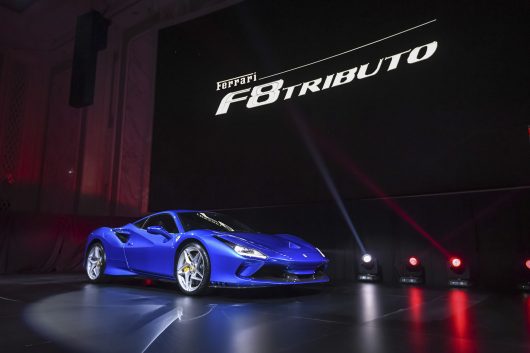 Malaysia is the first country in Southeast Asia to have launched the car in conjunction with the 10th-anniversary celebrations. The Prancing horse has galloped into its tenth year anniversary for…
View Post