6 charging mistakes you’re doing that are killing your iPhone 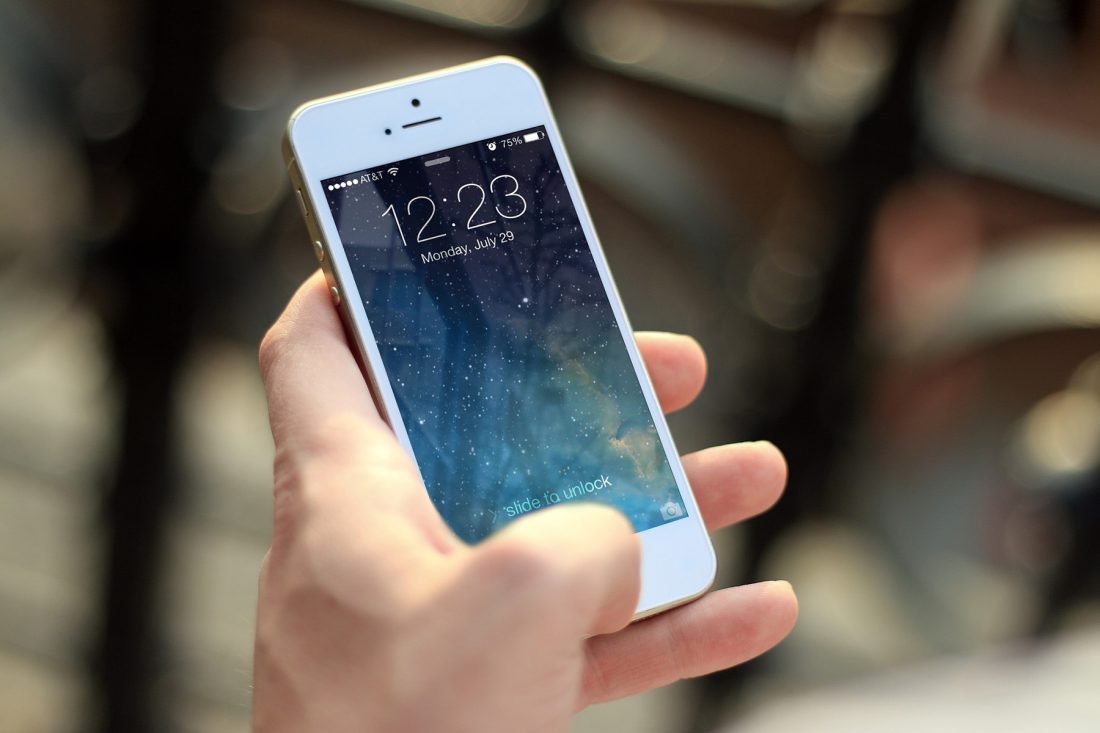 You might not want to leave your phone charging overnight and also, just take that fancy schmancy case off.

The iPhone is great – there are many things we love about it but we also know that sinking feeling when the battery doesn’t hold charge as well as it did when it was fresh spanking new out of the box. While wear and tear will result in batteries that last less, you can help prevent it from getting there sooner than later by monitoring how you charge it.

What can go wrong with just plugging it in to charge, the most natural part of juicing up a phone? These 6 are the prime suspects in the deaths of most lithium-ions. 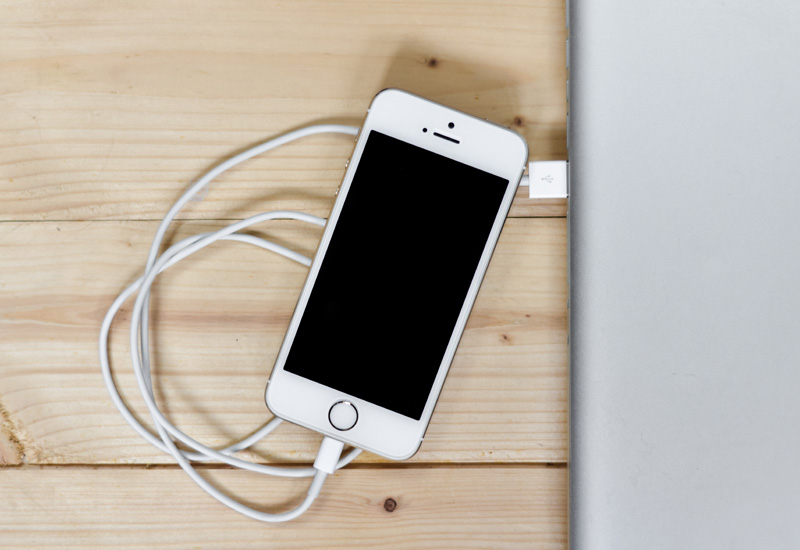 Yes, we all know that nervousness that comes with leaving the house with batteries at anything less than 90% but constantly maintaining a full charge is a the biggest culprit of killing off phone batteries. Experts suggest maintaining your phone throughout the day between 30 – 80% as that is when the phone is running most efficiently. Instead of charging it overnight, it’s also recommended that you charge it in shorter but more frequent bursts throughout the day.

On the other end of the spectrum, letting your phone konk completely out of charge should also be avoided as lithium ion batteries gets very volatile when they drop to low power. Every full discharge wears it down slightly, although Apple does suggest you let the battery completely drain once every month or two to ‘calibrate’ the gauge. 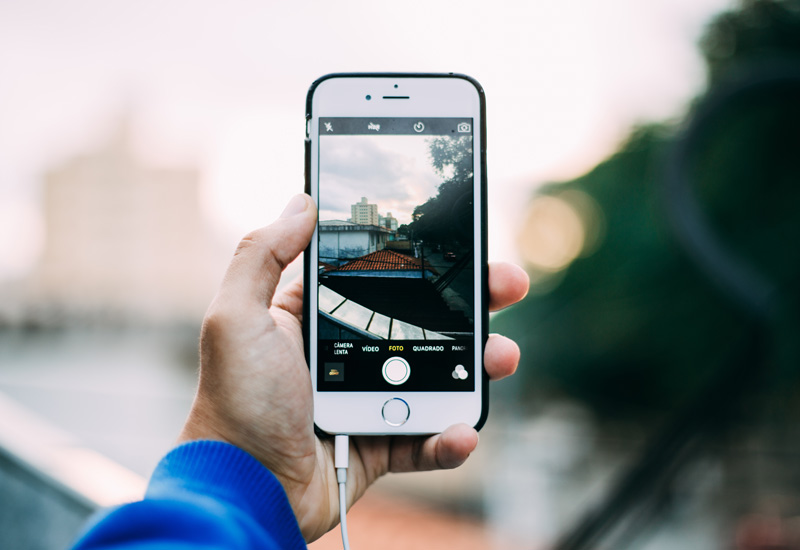 Like you, your iPhone probably isn’t a fan of extreme temperatures – hence why you’ll notice it gets sluggish after being left out in the sun or the snow. On the Apple site, it is stated that the best temperature to keep your iPhones (as well as iPads, iPods and Apple Watches) is between 32-96 degrees so pay heed to keep your batteries from working harder than they have to.

Wireless chargers are cool and all, but they also emit a lot of heat, which as the above explains, will do long term damage to your battery and the device on the whole. There’s a reason old-school cable charging it still the most popular method even amidst our advancements in technology. 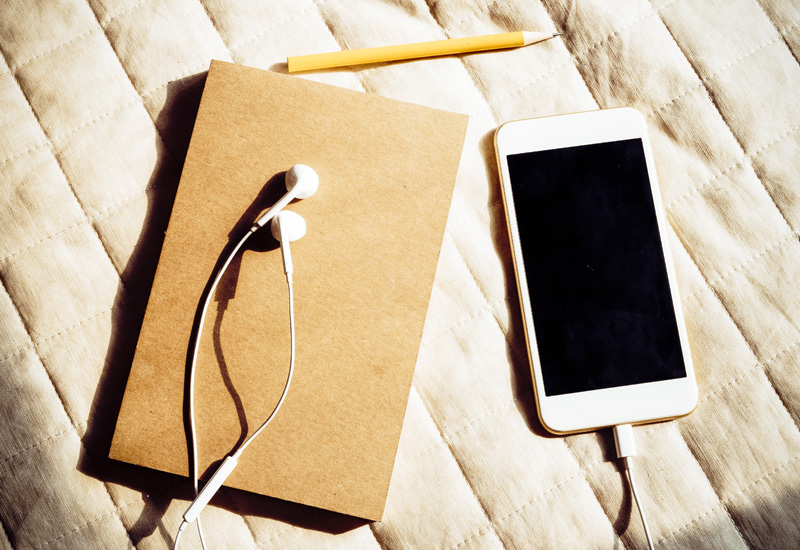 Leaving your case on while you charge

While we’re on the topic of how heat = bad for your phone, phone cases are a very often overlooked aspect of heat source. It traps in the heat that’s being produced while charging, which again doesn’t do your phone any favour.

If you’ve ever wondered why original Apple-issued chargers are so expensive, that’s because they’re designed to cut off charge when the battery hits 100%. Those third party generic chargers from China? We highly doubt they’re so sophisticated and will definitely damage batteries by over-juicing it. Exploding phones happen for a reason, you know…