Adrian Teh and Zahir Omar hope to rewrite the local film industry, one movie at a time 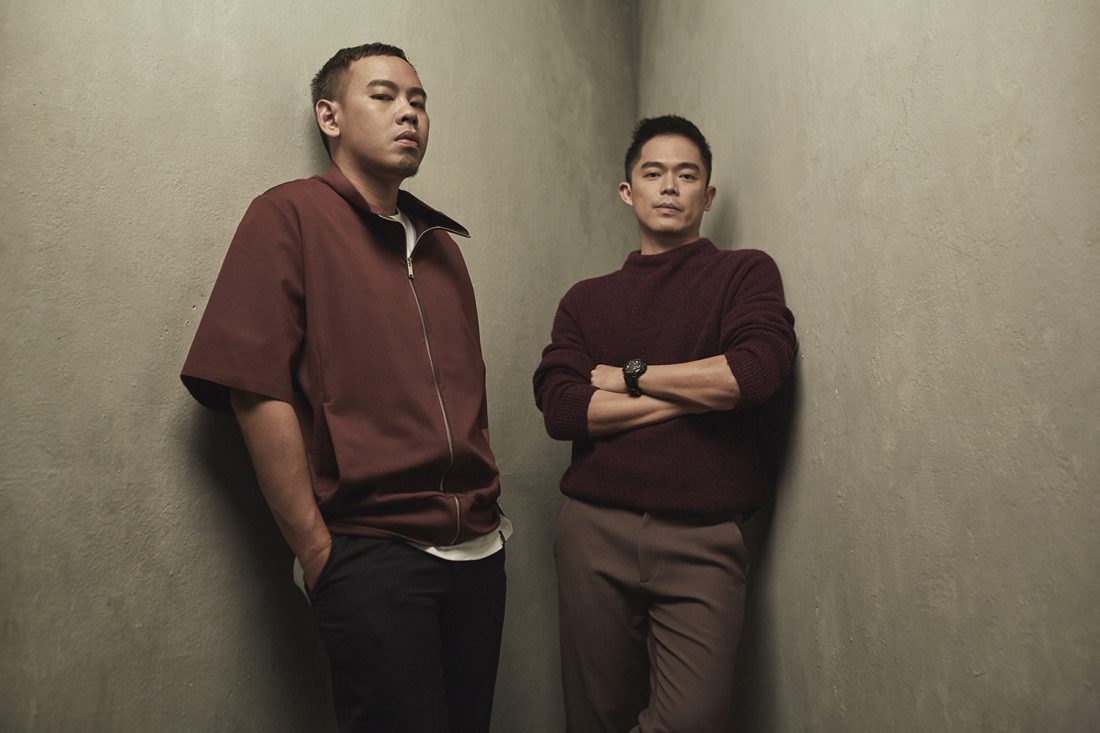 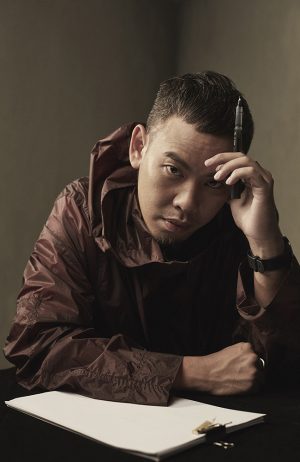