Created to honour Alexander Walker II’s knighthood, this expression is blended from the Johnnie Walker reserve of rare whiskies, all of which are matured for no less than 21 years. 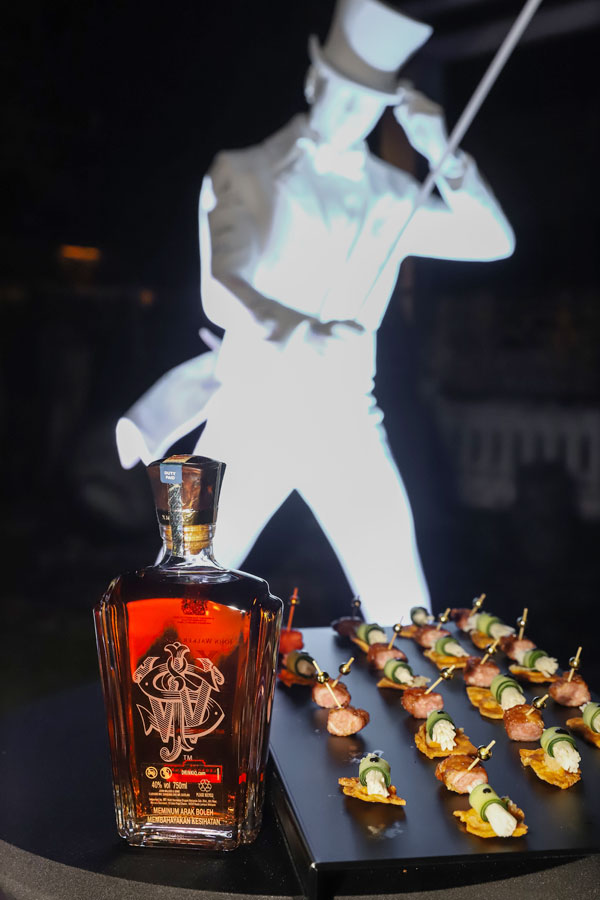 It isn’t easy to snag a moniker like ‘the world’s highest-selling blended Scotch whisky’ but Johnnie Walker has done so for years due to a few reasons. It appeals to whisky appreciators of all backgrounds – the party-goers with its Gold, the foodies with its Blue, the mixologists with its Red.

For storytellers and culturalists, the John Walker & Sons XR21 has an immersive tale that will enrapture your mind and palate.

Created to honour Alexander Walker II’s knighthood from King George V for his services to the nation, this expression is blended from the Johnnie Walker reserve of rare whiskies, all of which are matured for no less than a full 21 years, hence its name the XR21 aka Extra Rare 21. The formula itself is derived from Sir Alenxander’s own handwritten notes and is matured by means of a rare three-step process.

The result is a long, smooth whisky with a complex finish, topped off with the subtlest of peatiness, just as storied as its heritage.

First impression is that it comes in a spectacular bottle, and equally beautiful colour. Poured from a squarish bottle (for easier packing, we were told) the spirit is a robust golden red of polished copper. It leaves behind long oily fingers, getting us anticipating that first sip.

First whiff of it proves sweet, reminiscent of ripening summer fruits and flowers. We’re talking citrus peels, cinnamon and apples, laced with highlights of vanilla. There’s also a certain spice to it, not to mention a short toastiness, almost like that of brioche bread.

It doesn’t surprise with a full-bodied start of round sweetness as picked up by our earlier nose. What does, however, is a slight herbal touch, but that quickly gives way to the citrus counterparts. The orange and lemon peel hits you first before the apples and cinnamon return so things remain balanced and robust. It trails off with just the slighest peat, with just a veil of smokiness lingering in its tail. 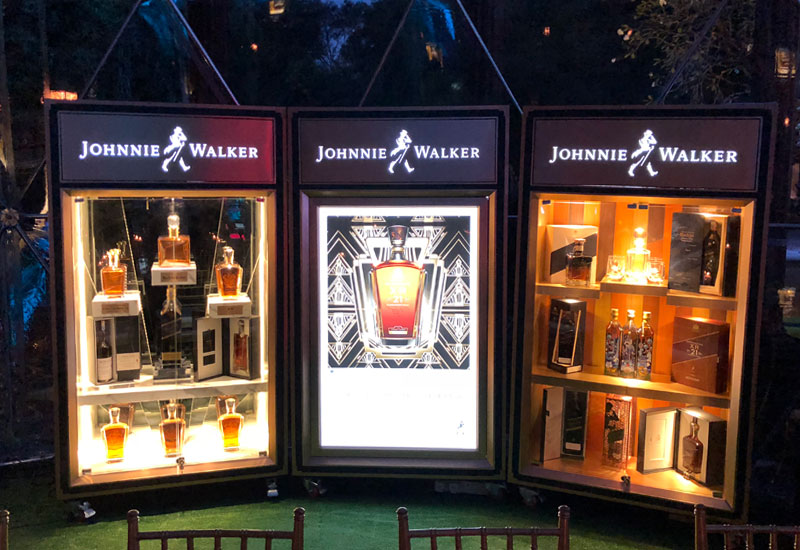 It is a complex whisky as whiskies go, with its contrasting palate of sweet at the start, citrusy in the middle and spicy and smoky at the end, but not so much as to intimidate newcomers.

Learn more about the John Walker & Sons XR21 at the official website here. 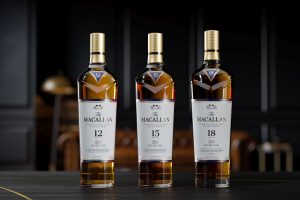 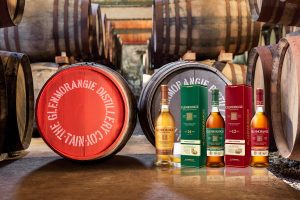