This is the first time the Olympic games have been postponed since the 19th century.

We’ve seen how the coronavirus has affected major events all over the world, and now it has hit the pinnacle of the year – the postponement of the 2020 Tokyo Olympics. According to International Olympic Committee member Dick Pound, the Olympic Games will be delayed by a year.

This marks the biggest global event to be disrupted by the coronavirus pandemic, as well as the first postponement in the modern games’ history in 124 years, since its establishment in 1894.

People all over the globe have been waiting with bated breath on the outcome of the games ever since the coronavirus pandemic showed little to no signs of slowing down. The unsurprising decision was made in a telephone call on Tuesday between Japanese Prime Minister Shinzo Abe and International Olympic Committee President Thomas Bach.

“The Tokyo Olympics and Paralympics will not be cancelled,” President Abe had told reporters in Tokyo after the call, and instead announced that the games will be held by the summer of 2021. Abe also said that he received 100% support from Bach to delay the international sports event.

The coronavirus pandemic has hit aspiring Olympians and athletes hard – putting a serious damper on their training as well qualifying for an event taking place in July. Both Abe and Bach agreed to work closely to hold the games in complete form, in hopes to symbolise humanity’s victory over the coronavirus.

“The unprecedented and unpredictable spread of the outbreak has seen the situation in the rest of the world deteriorating,” Bach said in a statement. Rescheduling the global event was necessary in order “to safeguard the health of the athletes, everybody involved in the Olympic Games and the international community.”

Signs of the Tokyo Olympics heading toward postponement were clear as national teams like Canada and Australia made plans to pull out if the games were to proceed as planned. President Abe had acknowledged that the delay was unavoidable due to the coronavirus, which has caused over 420,000 cases and more than 18,000 deaths. The pandemic also caused a steep plunge in global markets and halted international travel.

The Olympic torch relay that was supposed to take place later this week had already been called off. However, according to Tokyo Governor Yuriko Koike, the games will still be called the 2020 Olympics despite the delay.

This rescheduling will be a logistical nightmare, but is ultimately far less excruciating than cancellation for not just the host and sponsors, but also broadcasters and other contributors that have invested billions and billions of dollars into the games.

The delay would trigger about 641 billion yen ($5.8 billion) in economic losses, based on an estimate by Katsuhiro Miyamoto, an honorary professor at the Kansai University in Japan.

Japan has already spent over $26 billion on Tokyo for the games, with about 600,000 foreign visitors and over 11,000 athletes expected to attend. Whatever hopes of the Olympics helping to reinvigorate the economy are now dashed to an annualised 7.1% from the previous quarter in the three months through December.

The Olympics have never undergone a delay lasting more than a year by the IOC, though previous games have been cancelled outright before. The last abandonment of the games was in 1944 due to World War II; earlier in the war, the 1940 games were initially postponed, but ended up getting cancelled anyway. 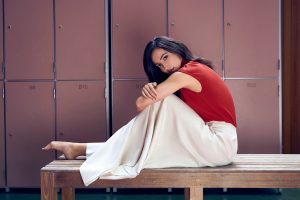 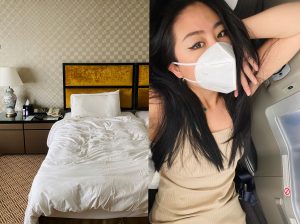 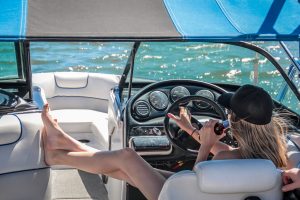 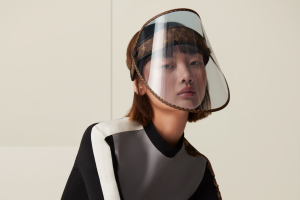 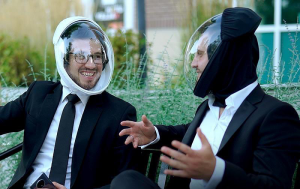 Masks are so yesterday. Here’s an air purifying helmet instead