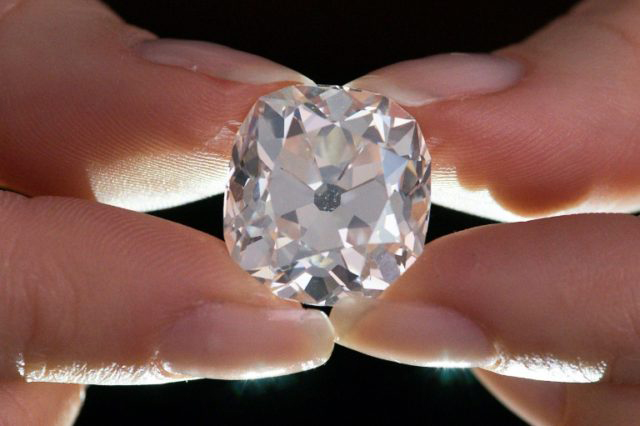 The lucky buyer, who doesn’t want to be named, bought the 26-carat diamond ring in the 1980s thinking it was costume jewellery, explains auction house Sotheby’s.

Head of Sotheby’s London jewellery department,Jessica Wyndham said, “The owner would wear it out shopping, wear it day-to-day. It’s a good-looking ring.”

“No one had any idea it had any intrinsic value at all. The majority of us can’t even begin to dream of owning a diamond that large.”

The million dollar diamond is said to have been cut in the 19th century with a cushion-shaped characteristic weighing 26.27 carats.

The owner had initially brought it to the jewellers mentioned the diamond could have some sort of worth, only to find out it is one of a kind.

Source and image: Courtesy of AFP

13 sunnies to take on summer with style 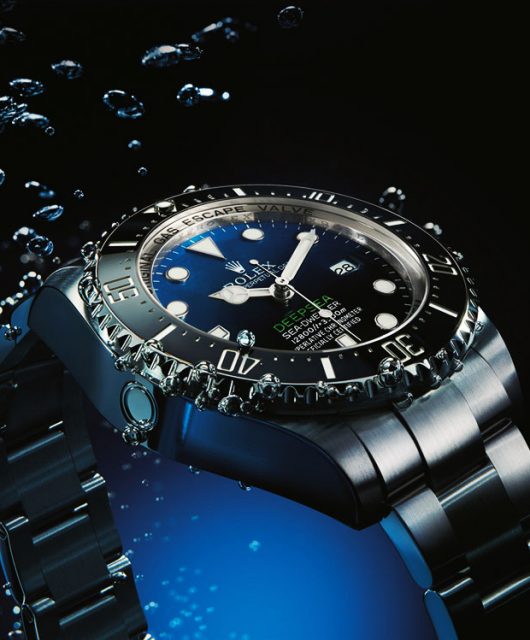 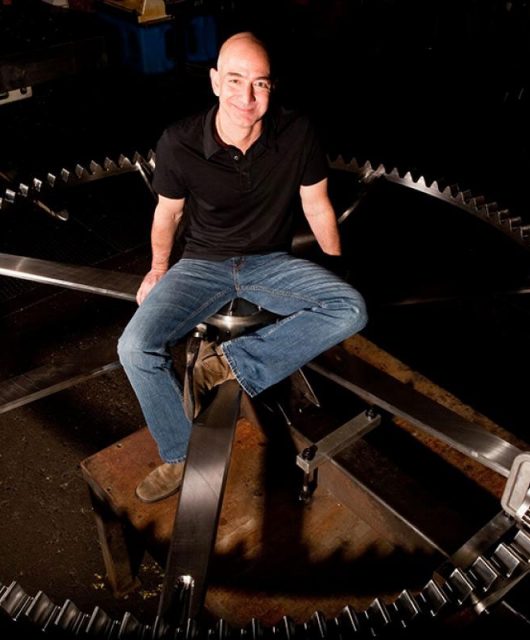 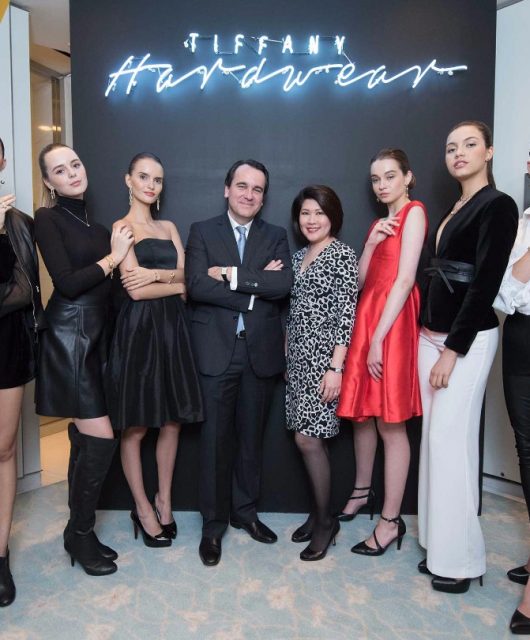 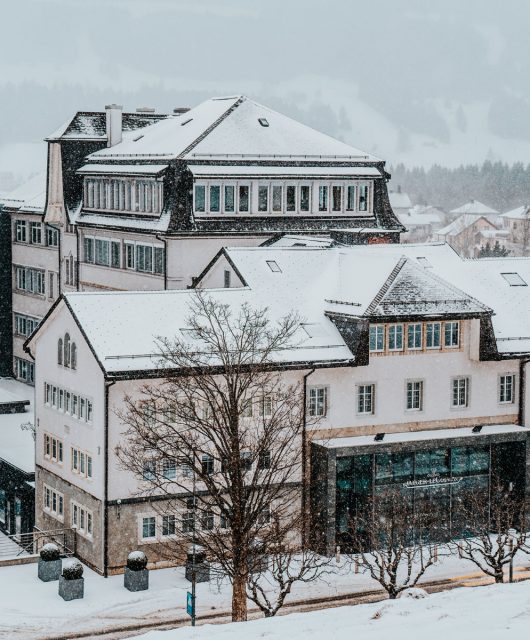 Inside the Manufacture Jaeger-LeCoultre, the heart of watchmakers for watchmakers 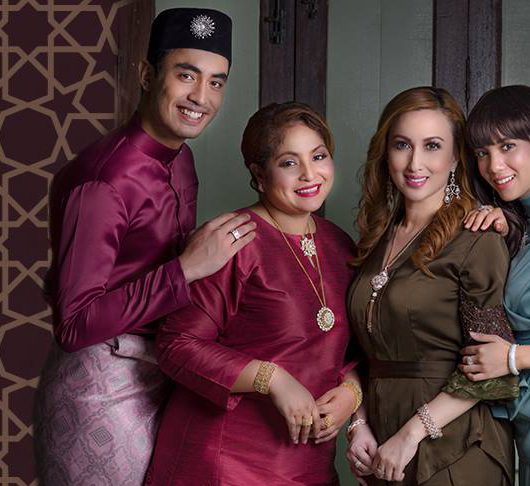