The 93rd Academy Awards continued to make waves despite recording a more toned down affair. Its smaller scale was made up for in big part by the many historic firsts.

It’s been an unconventional year for cinema in general and the awards observed equally as many changes. The ceremony saw a delay of two months from its usual date and it ran without a host. The affair was held split across two in-person locations – The Dolby Theatre in Hollywood and Union Station in downtown Los Angeles – and no Zoom acceptance speeches were allowed. Most relatably, all attendees were required to do a Covid-19 test before the show.

Regardless, the winners’ list still stunned with more than just a few historic moments.

Chloe Zhao became the first woman of colour to be awarded Best Director for ‘Nomadland’, which was also awarded Best Picture. She beat out Emerald Fennell, nominated for ‘Promising Young Woman’, which marked another first – the first time two women were nominated in the directing category. Women also received a record 76 nominations across all categories

Steven Yeun became the first Asian American to be nominated for Best Actor for ‘Minari’, as did Riz Ahmed as the first Muslim for ‘Sound of Metal’. However, they lost to Anthony Hopkins for his role in ‘The Father’.

Amidst the many firsts, diversity is the real winner, with a record 9 of the 20 acting nominees being people of colour. They are Andra Day, Chadwick Boseman, Leslie Odom Jr, LaKeith Standfield, Riz Ahmen, Daniel Kaluuya, Viuola Davis, Steven Yeun and Yuh-Jung Youn. 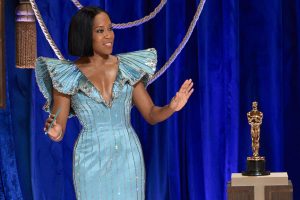 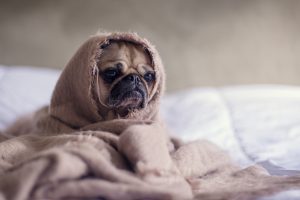 Can’t sleep? You could be practising bad sleep hygiene 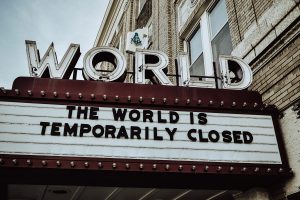 How to make the most out of MCO 3.0 and stay sane 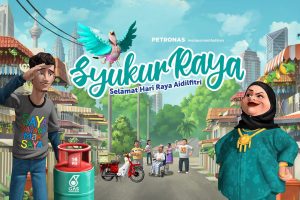