The verdict for The Bar Awards Kuala Lumpur and Penang 2019 has finally been announced at Black Box, Publika yesterday. Winners were decided by a panel of industry professionals following public nominations across 14 categories covering both bartenders and establishments.

Here’s a closer look at the top four bars in KL (in no particular order). 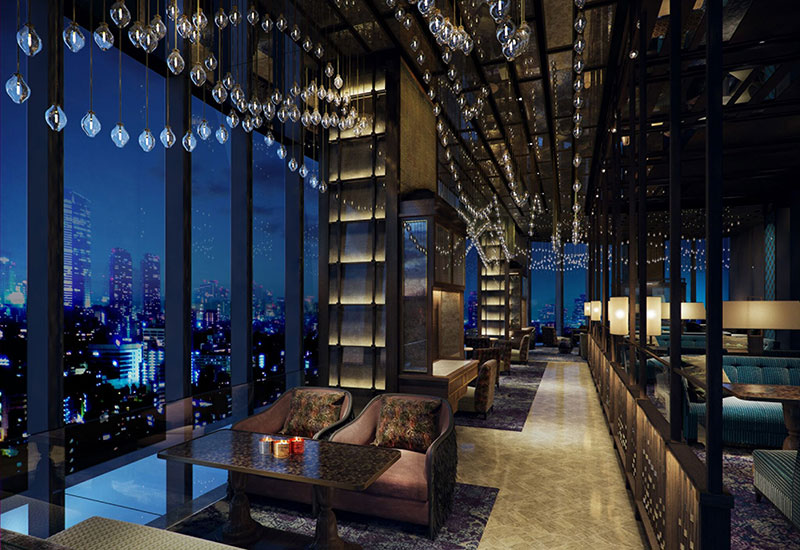 Located at The Four Seasons Hotel Kuala Lumpur, Bar Trigona is famed for its avantgarde interiors and posh furnishing that exudes an ultra-luxurious atmosphere. Drawing its name from the native Trigona bee, the inventive and original cocktail menu highlights local and sustainable ingredients in line with current global bar trends. W fourseasons.com 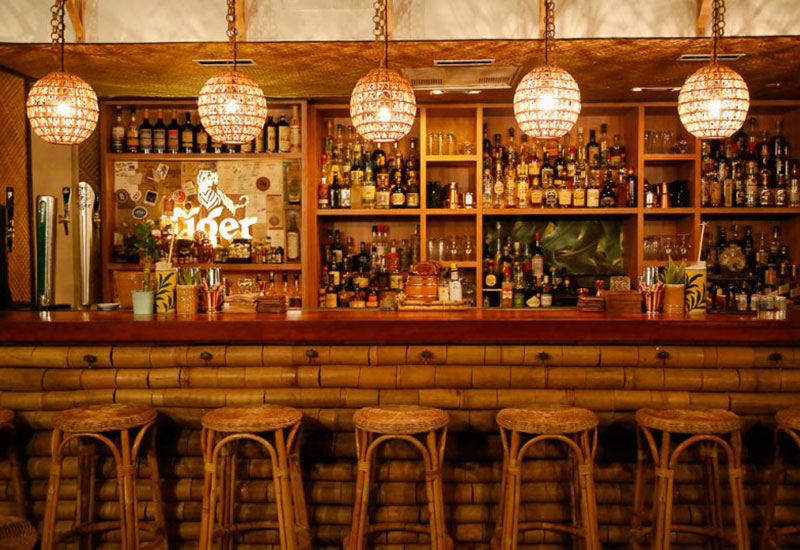 As the first half of its name suggests, JungleBird’s home in Bukit Damansara reflects our nation’s tropical climate with its rainforest-print wallpapers and rattan and bamboo furniture. The menu includes a selection of over 100 rums from around the globe, enjoyed on its own or interpreted into classic concoctions and tiki cocktails. Helmed by Joshua Ivanovic, who was awarded Hospitality Ambassador Of The Year, the bar also bagged Specialist Concept Of The Year for its distinctive focus on rum. W junglebirdkl.com 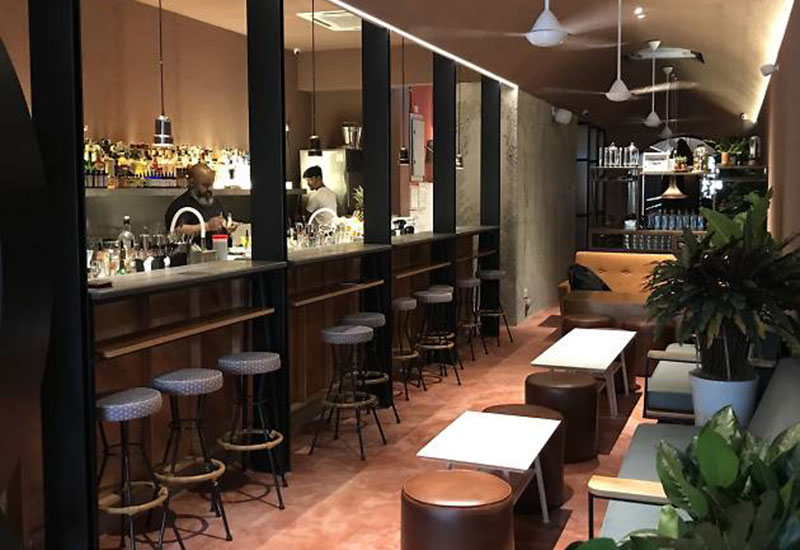 Known for its quality cocktails and cool, lush ambience, Coley is no stranger to the bar scene in KL since its humble days piggy-backing on another coffee shop. It later moved out and expanded into a full-fledged bar in Bangsar last year, holding the title of The Best Bar in Malaysia by Asia’s 50 Best Bars for three consecutive years from 2017 till today. It continues its winning streak by bagging the Hospitality Team of the Year from The Bar Awards, whilst its young bartender Kah Chun Pang also took home The Rising Star award. F @LongLiveColey 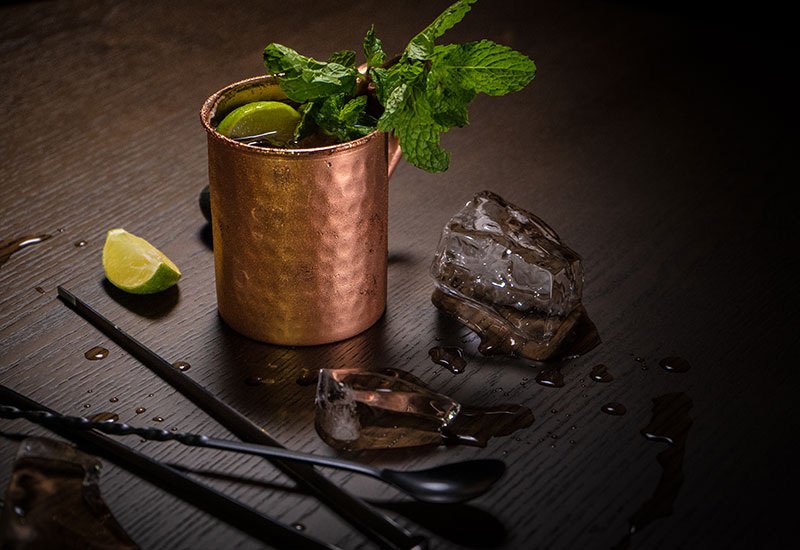 Inspired by the bar scene in Tokyo (its very name takes after the Hard Shake technique well-known in the Japanese capital), Bar Shake offers a unique omakase experience of enjoying cocktails. Led by head bartender Osamu Kinugawa (Sam), this elegant bar focuses on cocktails crafted based on the favourite base spirits and flavour profiles of each guest. F @barshakekl

See the full list of winners of The Bar Awards Kuala Lumpur and Penang 2019 below.

Hospitality Team of the Year presented by Hendrick’s Gin
Coley

New Bar of the Year presented by Campari
Soma

Bar of the Year, Penang presented by Monin
Mish Mash 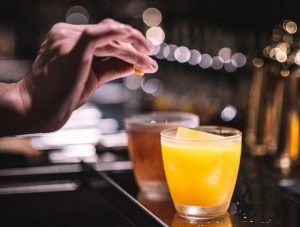 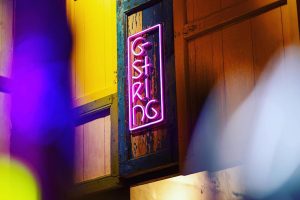 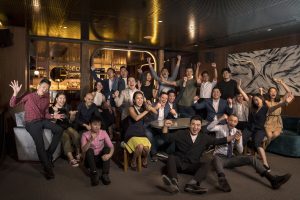 Bar Trigona, Junglebird and Coley made it into Asia’s 50 Best Bar 2020 list 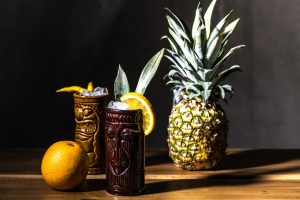 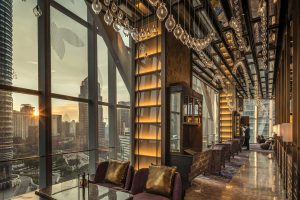