Some of them – in the case of Patrick Bateman from American Psycho – literally had sartorial tendencies that kill.

Before names like Tom Ford and Valentino taught lads how to dress, before fashion became accessible on sites like Mr Porter, these gentlemen from some of history’s most popular books were already leaving ladies weak in the knees with their impeccable style.

Meet the original dandy daddies of the world’s most loved works of fiction.

Jay Gatsby from The Great Gatsby 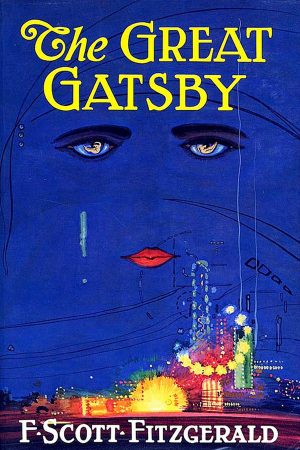 Call them flamboyant, call them pretentious, but the noveaux rich from America’s Jazz Age truly knew style – and living in style. Jay Gatsby rose from an era of the Prohibition and turned every downward luck into a reason for celebration, in his best suits and flashiest jewellery, no less, securing himself as one of the pioneering trendsetters and exuberant emblem of the 20’s. 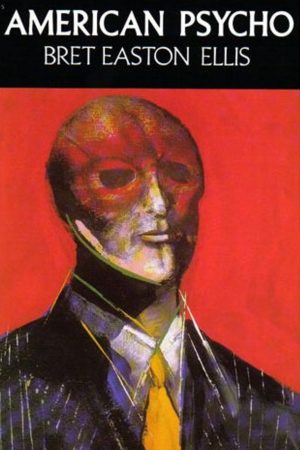 He had a taste for beautiful women and, unfortunately with it, also one for killing them, but more than anything, Patrick Bateman had going for him an incomparable sense of style. How seriously did he take his fashion? One of his rule of thumb is that “There are definitely dos and don’ts… of wearing a bold-striped shirt. A bold stripe calls for solid-coloured or discreetly patterned suits and ties.” His workout and grooming routine is only as admirable as his love for Ralph Lauren. 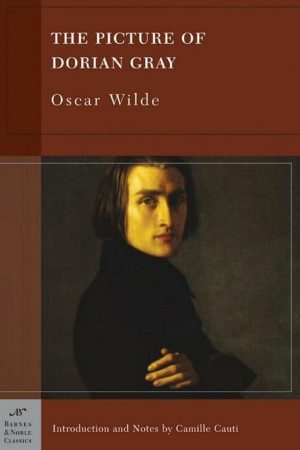 No one knows how to look good like Dorian Gray, Oscar Wilde’s archetypal Victorian dandy. That is after all, the very premise on which his tale is set. His love for beauty sets him on a quest to preserve his both of physical youth and moral conscience, by means of another creation synonymous with narcissism – a picture of himself – so you can count on him looking good at all costs. He’s already sold his soul for it.

Rhett Butler from Gone with the Wind 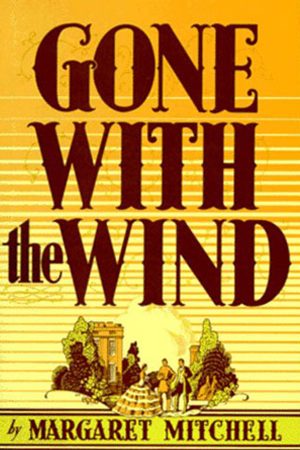 Always well-dressed to the nines, the style points of this dashing, debonair and devilishly dandy “visitor from Charleston” is matched only by his sophisticated force of will. He may be a black sheep expelled from West Point but his style and charisma, coupled by his loyal affections for Scarlett, transcends him over the other well-dressed men he mixes with. And don’t the ladies fall at his feet for it.

Fitzwilliam Darcy from Pride and Prejudice 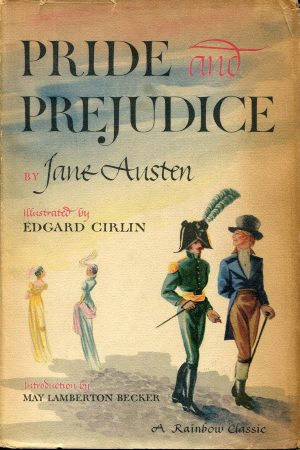 Wealthy, gentlemanly and just cocky enough to leave the ladies yearning for more, Mr Darcy knew how to play the game – and he did it impeccably dressed. You’ll find your admiration for him deepening the further into the book as his fashion sense gets caught up with his change in character and manners. 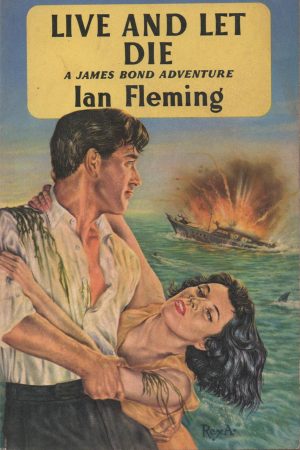 His world-saving, thug-killing, lady-charming ways aside, no one wears a suit like Bond. Though not conventionally handsome – Ian Fleming himself once cited Hoagy Carmichael as his inspiration for Bond – there’s something to a man who can pull off Hawaiian Ts and shorts as well as a well-tailored three-piece tux that also hides an arsenal of weapons of the most unconventional manner.

Alex from A Clockwork Orange 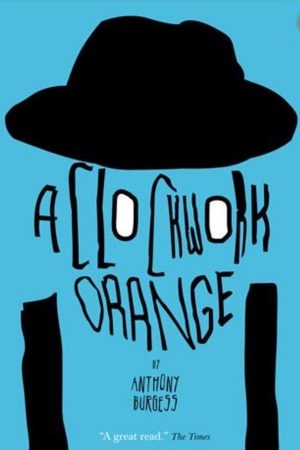 They may be violent and psychopathic, but Alex and his band of droogs knew how to dress, working those bowler hats and boilers suits like no one could. Matching them are “… a pair of black very tight tights with (a) jelly mould…on the crotch… waisty jackets without lapels… with these very big built-up shoulders… off-white cravats (and) flip horrorshow boots for kicking.” While not applicable in real life, this satirisation of the teddy boys of the 50s and 60s is leaving our imaginations roaming.

Atticus Finch from To Kill a Mockingbird 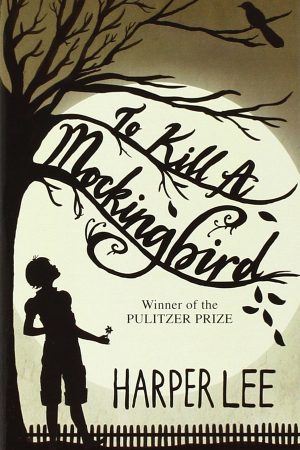 Well-read, bookish and a man of the law, Atticus Finch’s dress sense matches his skill as an attorney. The fact that his love for a good suit started in his teens wins him extra points. Bonus: Harper Lee is said to have based the character on her own father, Amasa Coleman Lee, an Alabama lawyer, who, like Atticus, represented black defendants in a highly publicised criminal trial. 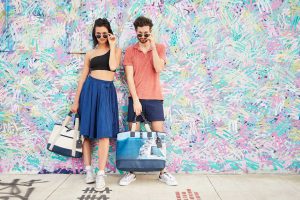 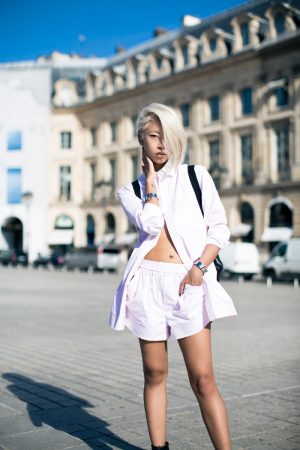 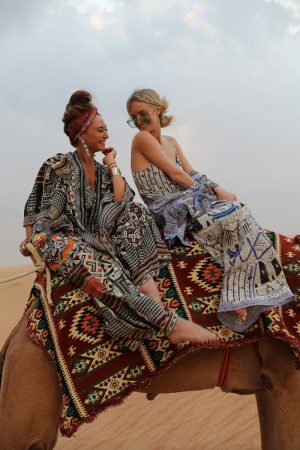 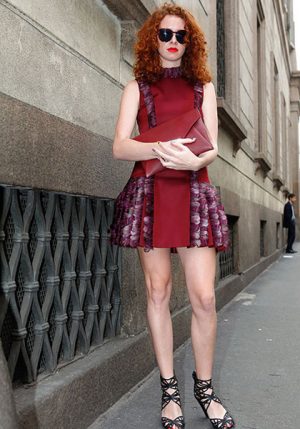 How to subtly paint the town red this CNY 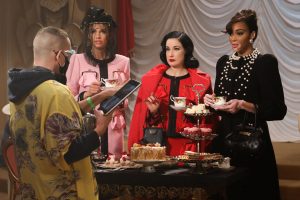