When a graphic designer, photographer and architect merge their love for Malaysia, food, and creativity, born is a movement of love, unity and pride for our nation and people.

In a culturally rich and diverse nation such as Malaysia, it is understandable for us to have different viewpoints and sentiments. But if there’s one thing that we all share in common, it’s our love for food. And that love for food is exactly what sparked an ongoing project by TRP Creatives to inspire Malaysian unity through creativity – The Rojak Projek.

The brainchild of graphic designer Faye Lim, together with co-founders, photographer Jonathan Chong (Jon Cool), and architect Rachel Lee, The Rojak Projek started in late 2014 after a series of untoward events in Malaysia, including the two Malaysian Airlines plane tragedies as well as racially-charged news in the media.

“It was a really tough time and the economy also wasn’t doing well,” Faye recalls of how it all began. “I remember just asking myself and praying, ‘Is there anything I can do to show that Malaysia is a beautiful and powerful country because of our diversity?’”

Following that quandary, it occurred to her that food is one of the most powerful elements that brings us together, as evident through our mamak culture.

Consequently, the inspiration to initiate something radical enough to empower Malaysians – with food as the cornerstone – surged through her mind, and she brought it up to Jon.

“We were quite anxious about how it would turn out and whether we would have time to do it or not, since we were also working then,” Jon shares of his initial deliberations. “But we took a leap of faith anyway to do something that we believe would bring impact to Malaysia.”

Thus began the first phase of The Rojak Projek. 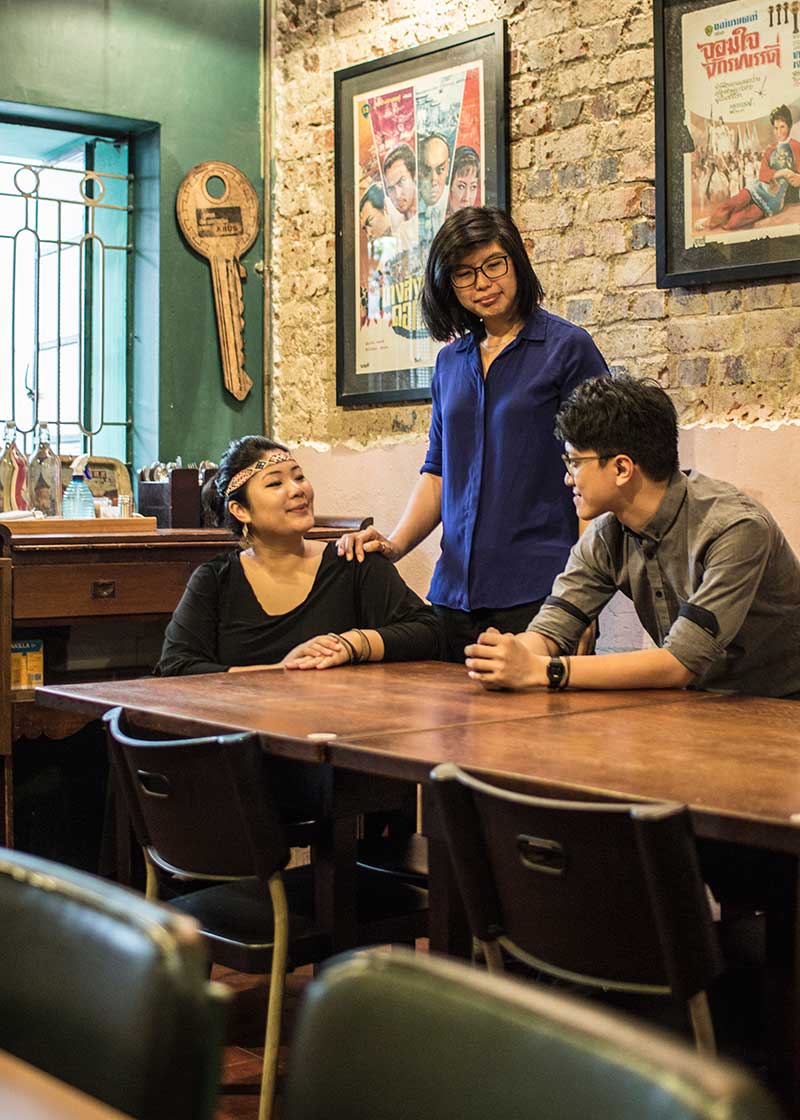 If you’ve seen a compilation of Malaysian food portraits circulating on social media early last year, then you’ve already witnessed the results of Phase 1. What not many realise, however, is the tremendous effort and lengthy process leading up to the final artworks.

Before working on the portraits, The Rojak Party was initiated, bringing together friends and friends of friends to share and learn more about each other over – you guessed it – food.

“It was our case study, where we asked everyone what was their favourite Malaysian food and Jon would take their portraits in black and white,” Faye explains.

Rachel was one of those who turned up at the first Rojak Party and that was when she, among others, joined the team.

“There’s so much love and so much to love in this country. Don’t forget where we come from.”

The next step was to reconstruct the B&W photographs into portraits made from the Malaysian foods aforementioned during the parties, including nasi lemak, char kuey teow, chapati and rojak.

Oily and slick food like nasi kerabu and tau foo fah were among the hardest ingredients to work with, the three confessed; but with determination, patience and practice, they managed to finish 60 portraits in less than a year.

“After we completed the portraits, we started posting all our artworks and their (respective) vision for Malaysia online on the first day of 2016,” Rachel tells.

The artworks are also available for public viewing at the AnakAnak Malaysia exhibition at EcoWorld Gallery, Penang from now until Malaysia Day, 16th September.

Phase 2: Rediscovering Each Other

While Phase 1 was still in progress, another revelation came to them.

“Through the Rojak Parties, we also realised that we’re very good at eating but we’re not very good at knowing what we’re eating,” Rachel admits candidly.

“The fact that we don’t know a lot about ourselves and each other’s cultures made us start Phase 2, where we wanted to find out more about our brothers and sisters all around Malaysia – from Perlis to Johor all the way to Sabah and Sarawak,” she elaborates.

With that, they began travelling around the country to rediscover the people and native food of various towns and states, filming a documentary of their journey as they go along.

“All our travels showed me that there’s so much love and so much to love about this country. Don’t forget where we come from. There’s so much more we can do and fight for in Malaysia,” Jon divulges.

“To be honest, Phase 2 was extremely difficult and tiring – far more than Phase 1,” Faye chips in. “But what was fulfilling for me was the fact that we tried our best to make this project work. Some day, maybe other Malaysians will also do the same and do it better. That is our hope for Malaysia.”

The Rojak Projek will be premiering the documentary, along with other Phase 2 artworks on 16th September, 5pm at the WORQ co-working space in TTDI. Admission is free and open to public.

Check out the trailer for the documentary on their Facebook page here. 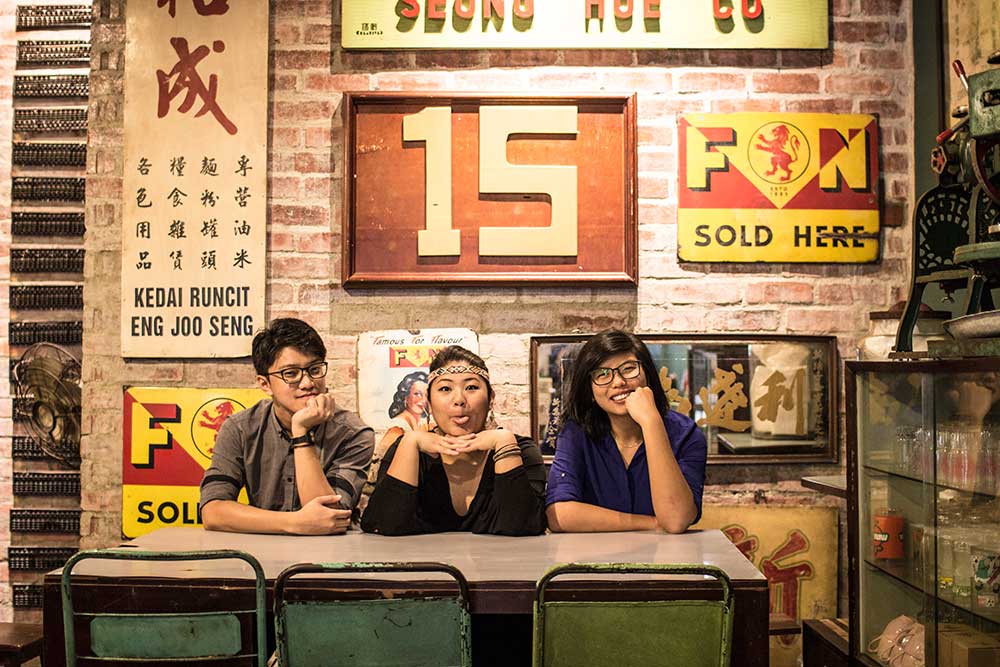 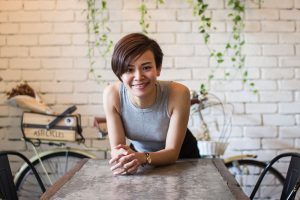 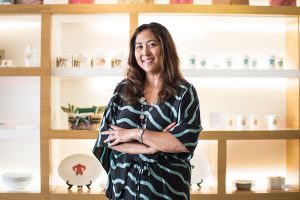 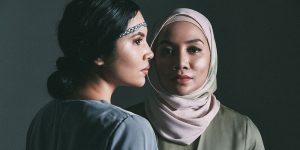 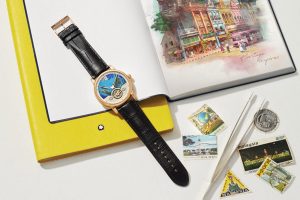