Called the Tambour Horizon, it is based off the Tambour line of watches that Louis Vuitton has been selling since 2002. 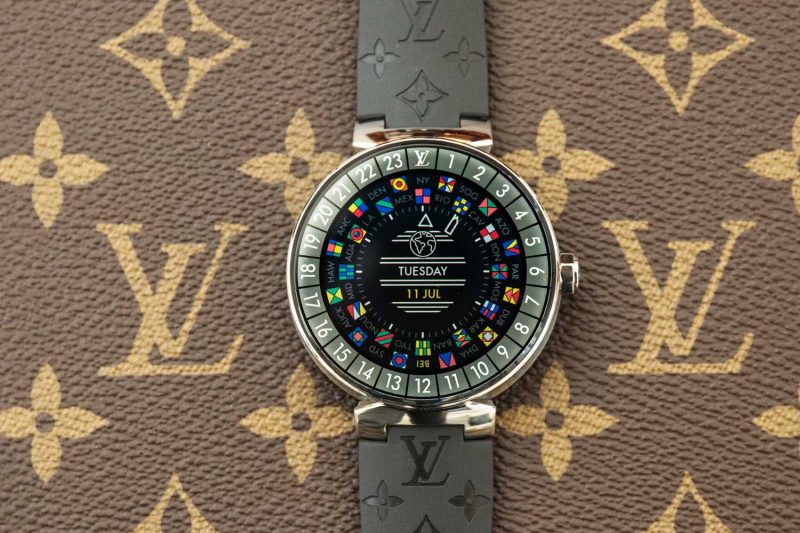 The smartwatch is the must-have gadget of this era, so much so that even Louis Vuitton is throwing its hat into the ring.

The French designer’s rendition is a sleek, shiny device developed in collaboration with Qualcomm and Google, capable of running both iOS and Android. Called the Tambour Horizon, it is based off the Tambour line of watches that Louis Vuitton has been selling since 2002.

Oh and did we mention that it starts at US$2,450 (approx MYR10,500), making it the most expensive smartwatch ever released? It costs more than the TAG Heuer Connected Modular 45 smartwatch (US$1,600) or the Apple Watch Series 2 Hermes edition (US$1,500). We are, of course, not taking into consideration the 18-carat gold edition Apple Watch that cost $17,000 – gold edition anything is in a league of its own. 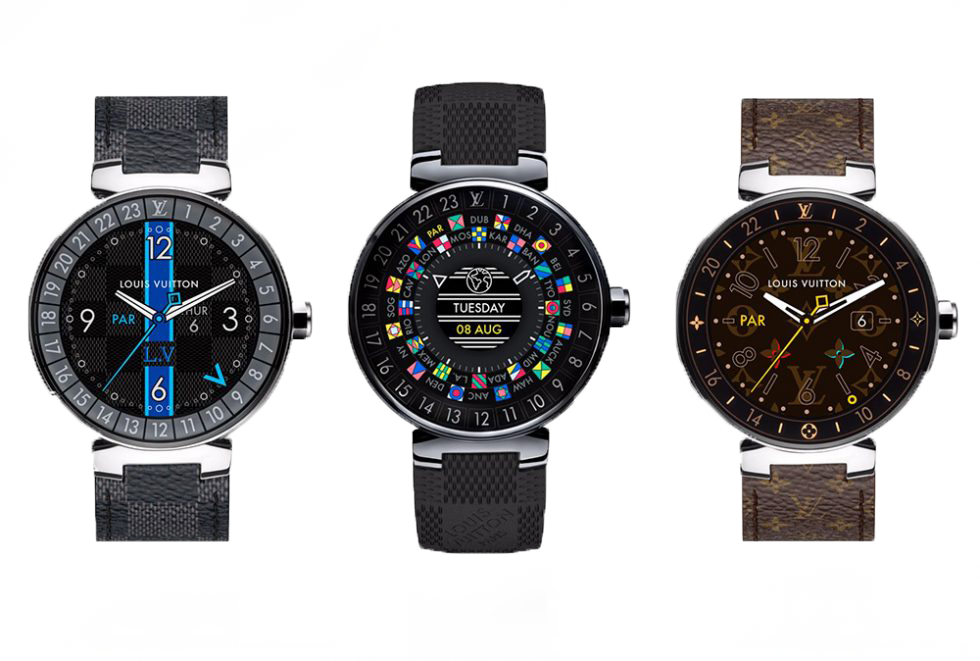 Powered by a Snapdragon Wear 2100 processor, it is housed in a 42mm case with a 1.2 inch AMOLED touchscreen. It stores precious data on 4GB of internal storage, facilitated by 521 MB of RAM and runs on a 300mAH battery.

As a wearable, it has everything most smartwatches have – alarms, timers, weather, pedometre and notifications for calls, emails and messages. The only thing missing is the optical heart rate monitor; then again, why would you need it – we certainly won’t be working out while wearing a US$2,450 watch.

Two special features exclusive to the Tambour Horizon are the ‘My Flight’ app, which feeds you up-to-date flight information, and ‘City Guide’ that ties in with the brand’s City Guide books for a curated guide to restaurants, hotels and historical landmarks in different cities.

The Tambour Horizon comes in grey, black, and brown, with more than 60 different straps designed for both men and women.

Delve into its mega star-studded launch campaign at the official website here. 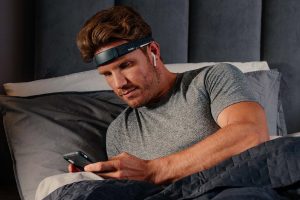 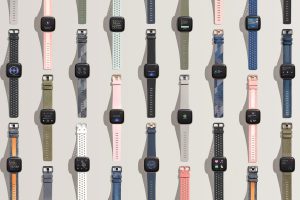 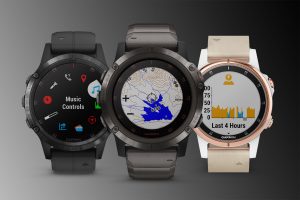 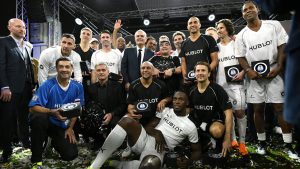 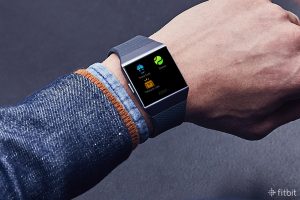