Todd Philips is re-inventing the Joker in its sequel, only this time with more satire in its best character, the Joker himself. Fans were caught by surprise when the director announced that the sequel would bring in a musical element, amplifying the dark unconventional character that Hollywood ever has – Joker. The sequel is definitely not your usual rom-com musical as it adds the whimsical energies of dark comedy and psychology intertwined.

The Joker: Folie à Deux is sure to shake up Hollywood as another surprise has been added to the musical numbers with the official announcement of the entrée of pop star Lady Gaga as Harley Quinn. Her extravagant and bizarre fashion trends compliment the dark masculine charm of the Joker. It appears that Joker has found his rebellious, savage suit and it’s about to be a bomb on screen. (No offence intended, Margot).

With the 2019 release of the first Joker, Joaquin Phoenix awed audiences. The dark, outlandish figure that Phoenix portrayed in the movie brought in over $1 billion globally. It makes perfect sense to include musical elements in the sequel given Lady Gaga’s music’s bravery and sense of fashion.

Though there isn’t much to capture from the teaser trailer, with the dynamic duo appearing on screen, it appears to be a gutsy film. It’s impossible to predict how crazy it is going to be. Ha Ha Ha. 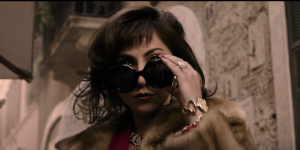 A tale of love, control, and murder: Meet the real House of Gucci 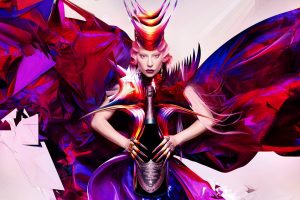 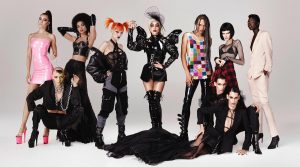 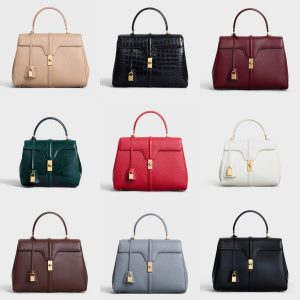 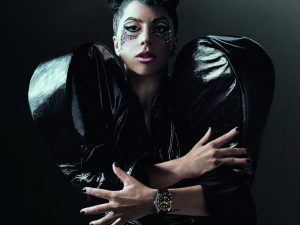