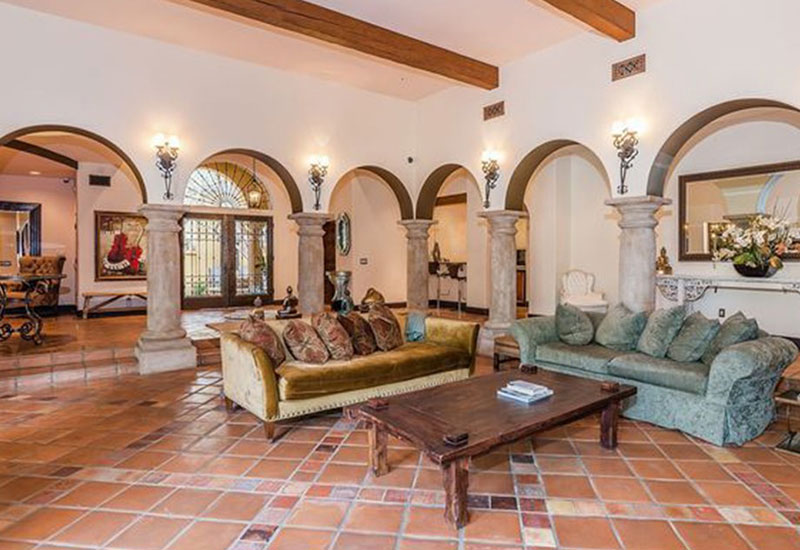 She’s a world-famous supermodel, TV personality and most recently, a real estate mogul. That’s right, Kendall Jenner just added realty to her portfolio with the purchase of a $8.55 million mansion in Beverly Hills – and we can already picture the Spanish-style property all over Instagram.

Located in the same neighbourhood as pop celebrities Christina Aguilera and DJ Khaled, Mulholland Estates, Kendall’s new pad once belonged to actor Charlie Sheen before he let it go for $5.425 million last year.

According to Trulia, the 6,625 square-foot home was built in 1991 (which means it’s been around longer than its 21-year-old owner) and features five bedrooms, six bathrooms, a spacious kitchen and living spaces large enough to host the infamous Kardashian-Jenner get-togethers. There’s also a movie theatre, fountain, swimming pool, spa, fire pit, tennis court and playground outdoors, surrounded by lush greenery and secluded behind a paparazzi-proof gate.

The selling point of it all might have been the security, especially after the model’s burglary and stalking experience in her previous residence.  Being in a gated community, she can finally enjoy the comfort of privacy at her new address – though we’re sure BFFs Gigi and Bella Hadid are more than welcome to drop by.

If you’re wondering how this investment makes Kendall a “real estate mogul”, you’ll need to keep up as this is already her third self-bought home in as many years. In 2014, she moved into her first home in Westwood, Los Angeles after buying it for $1.3 million. She then sold it for $1.6 million in 2016 and traded up for a $6.5 million West Hollywood mansion, previously home to John Krasinki and Emily Blunt.

After losing $200,000 worth of jewellery at the “jinxed” strip pad last March, she sold it for $6.85 million in August and bought her latest estate just two months later.

Here’s a look inside her new multimillion-dollar mansion. 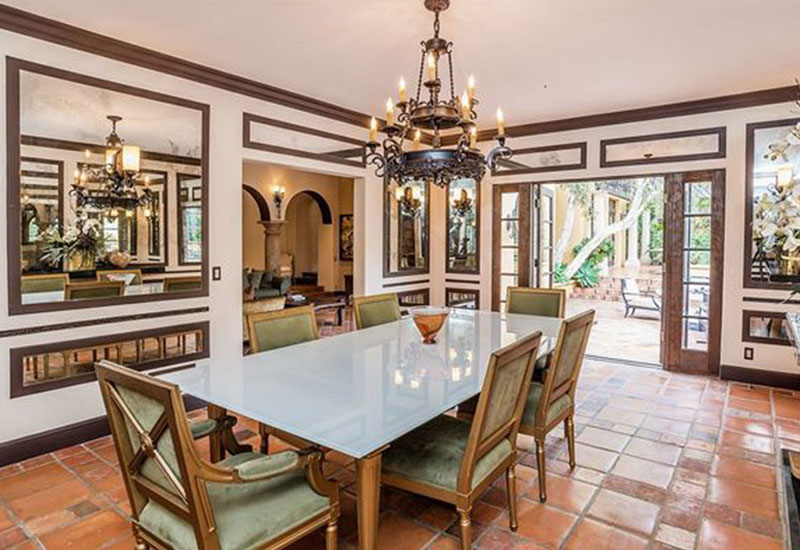 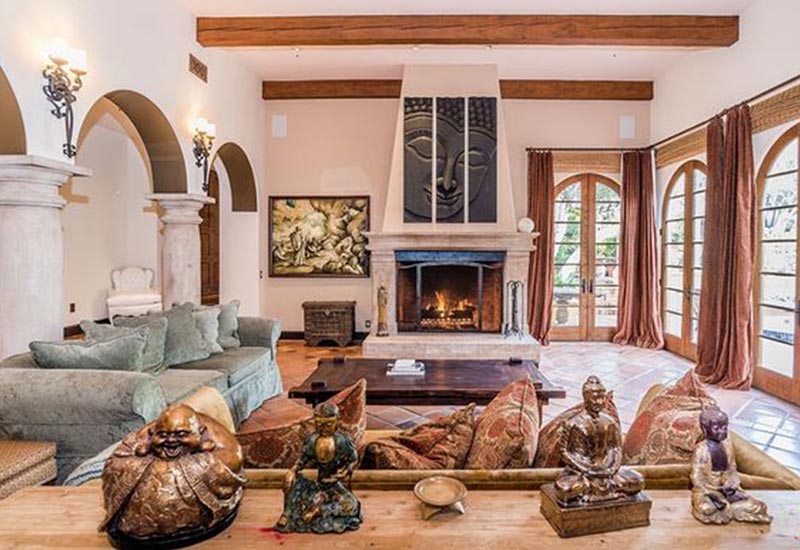 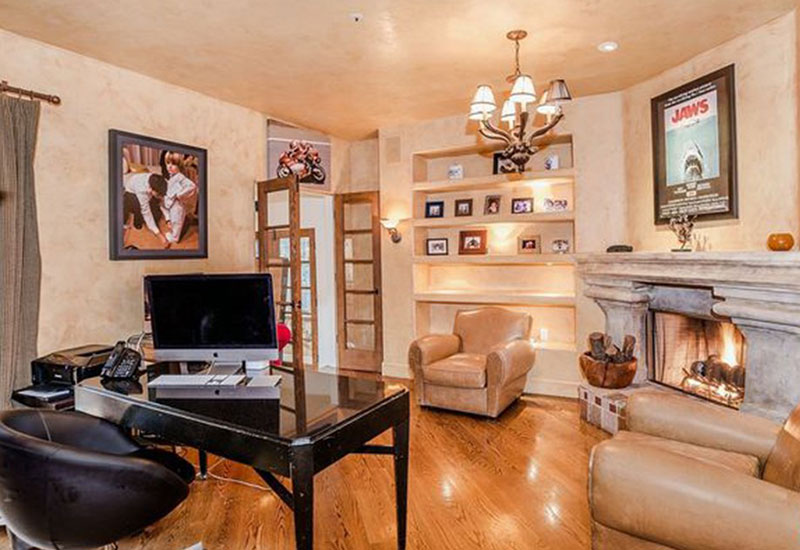 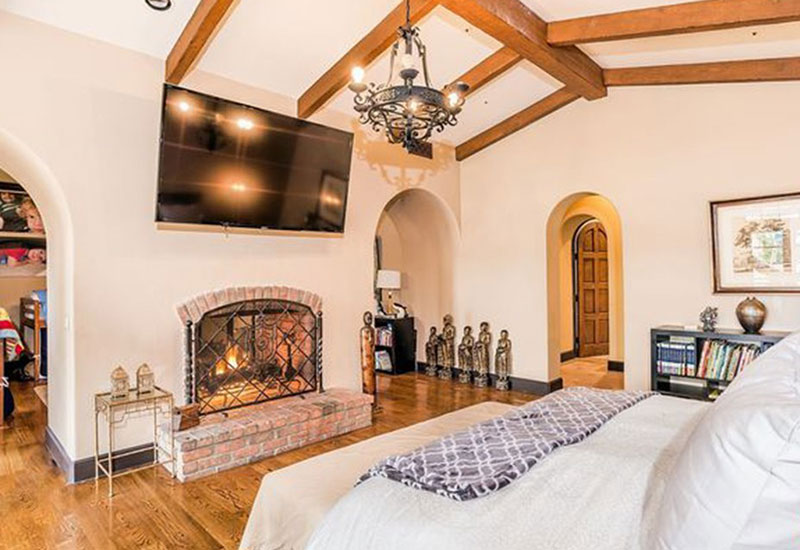 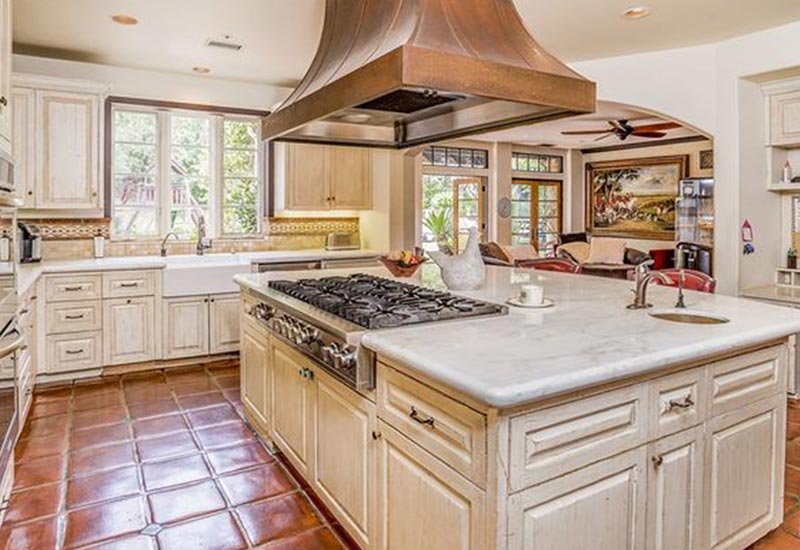 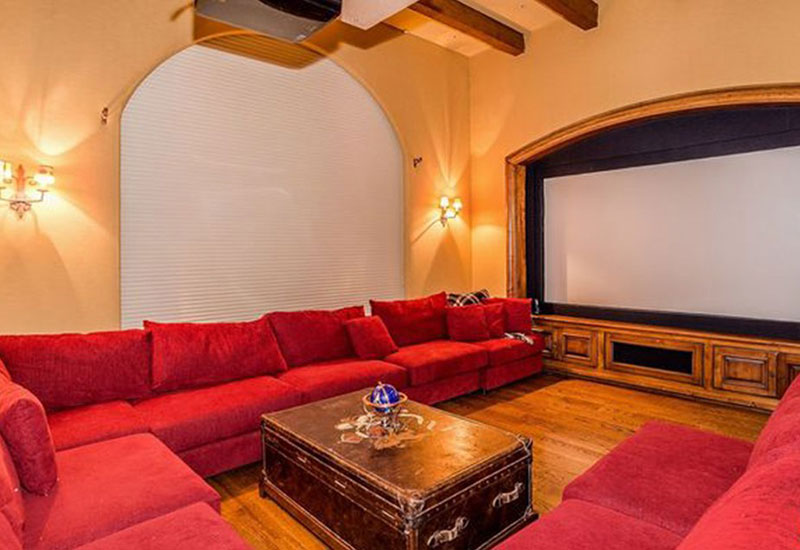 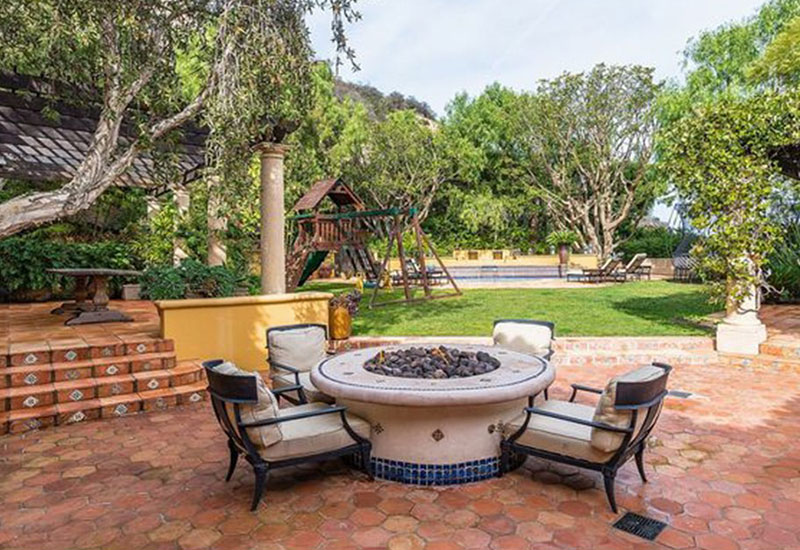 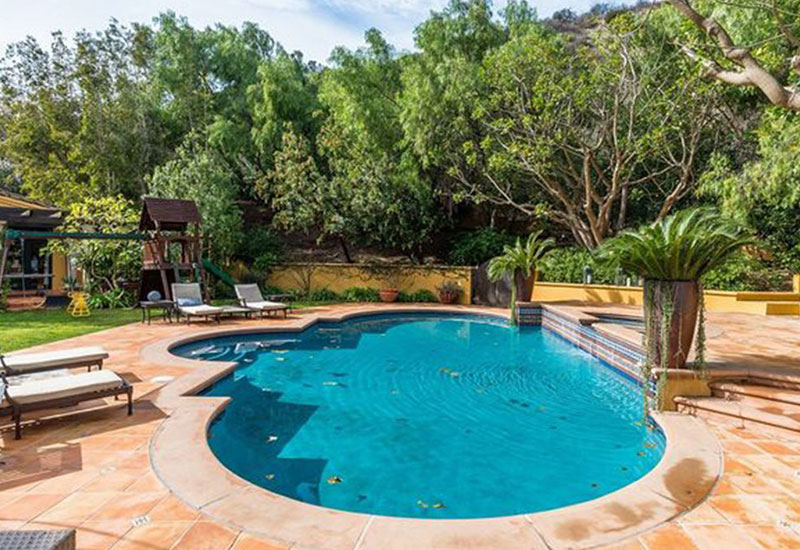 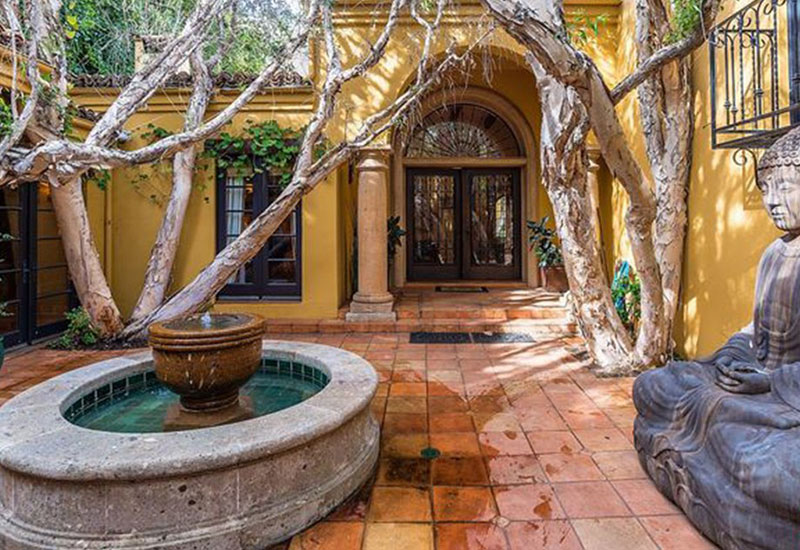 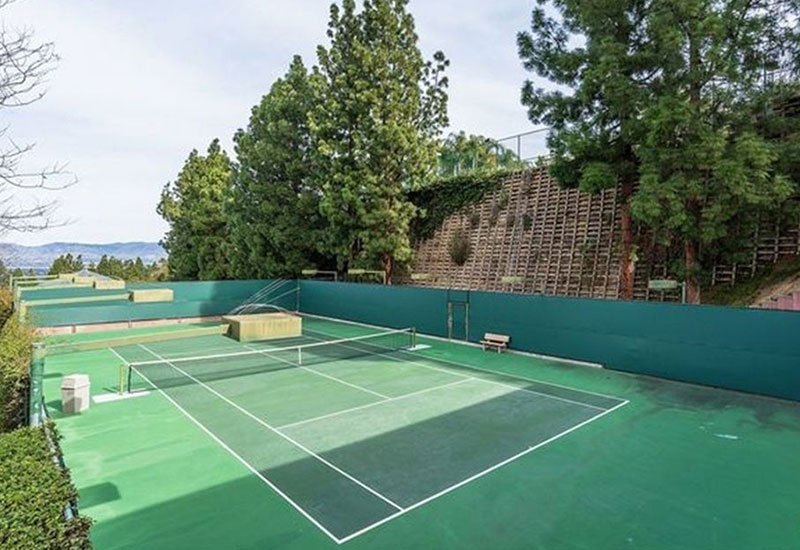 You may also like: Celebrity homes currently for sale 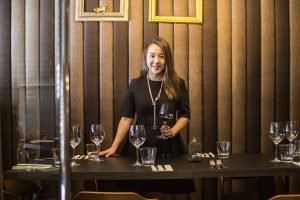 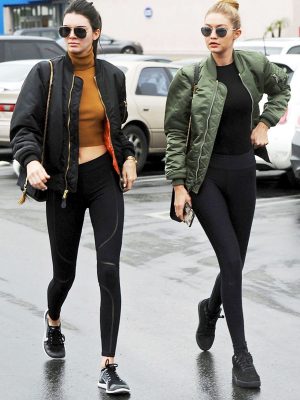 How to wear athleisure on the streets, as inspired by style celebrities 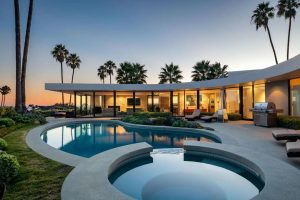