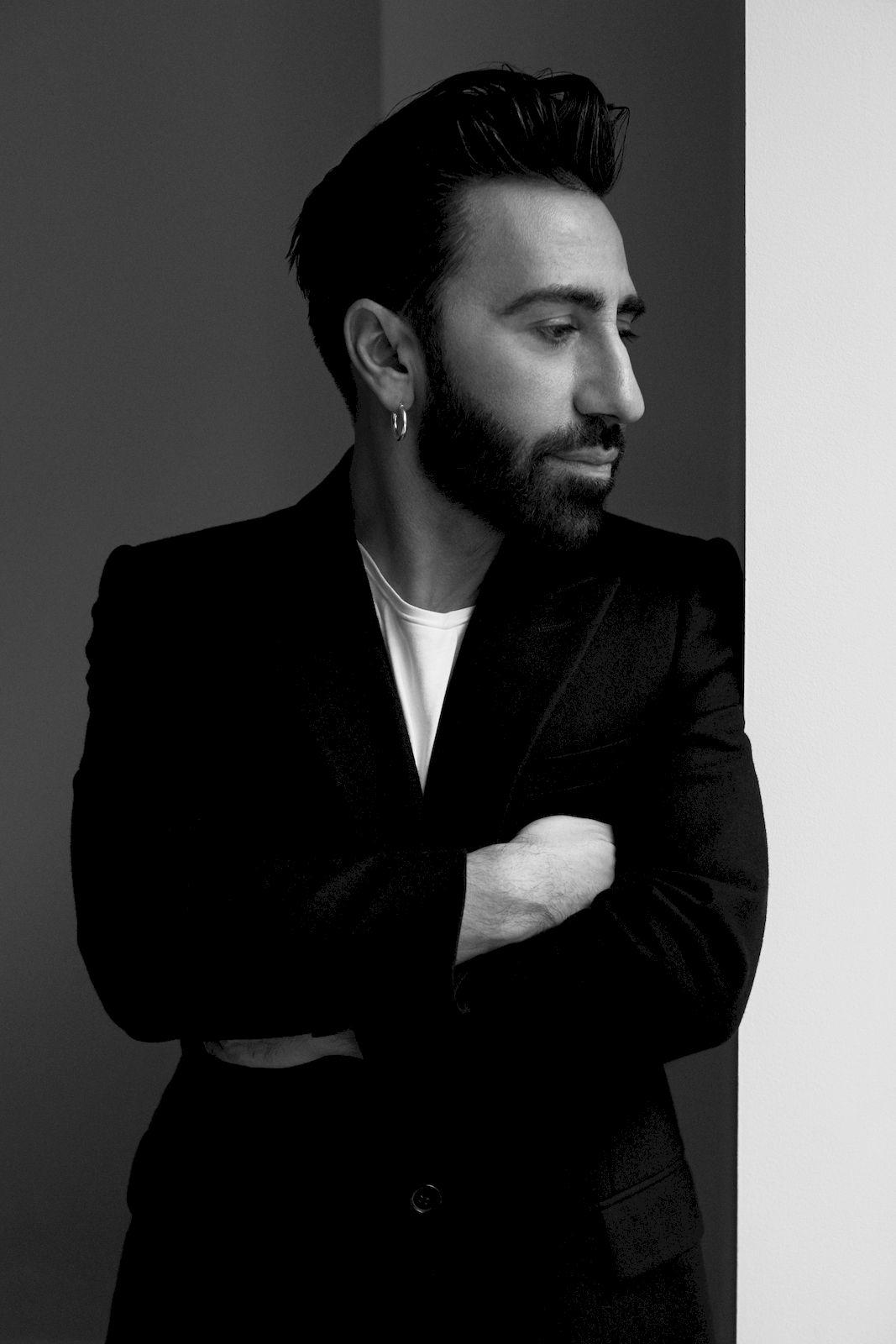 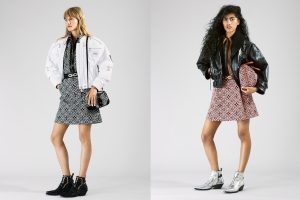 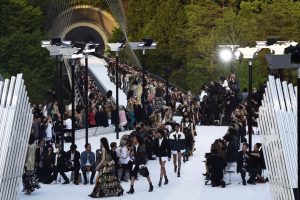 Cruise 2018: Louis Vuitton teams up with Kansai Yamamoto in Kyoto 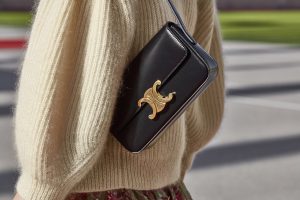 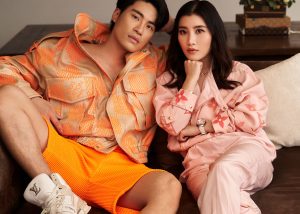