Celebrating the heritage of the Malaysian Chinese, The Legacy Collection features unique attributes of three clans, the Cantonese, Hakka and Hokkien, on each respective bottle design. 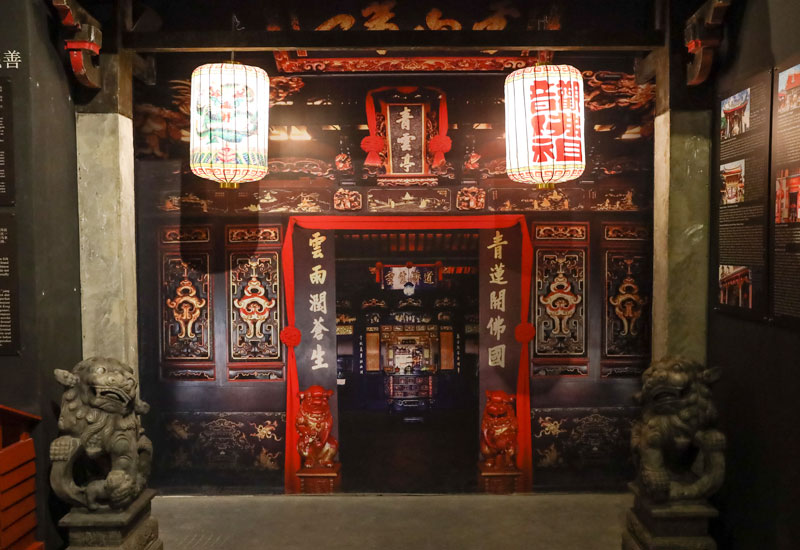 As a country, we’ve always prided ourselves as a melting pot of cultures, where people from different races contributed in different but equally important ways to the building of the nation. Look closer and within these communities are micro communities that add even more layers to the beauty of our diversity.

The Malaysian Chinese community is no different. Their history dates as far back as the 15th century where they toiled the soils to become an integral part of the current Malaysia. Regardless of the hardships faced, they were committed in ensuring that their dialects and culture were passed down and inherited by the new generation in shaping their unique identity over the centuries.

This unique identity, impacted by the local Malaysian culture, allowed the Malaysian Chinese to create for themselves a kaleidoscope of values and beliefs, expressed and practised through their continuation of traditions, dialect, arts, craft and cuisine — in hope of sustaining their ancestry for future generations for legacy continuation. 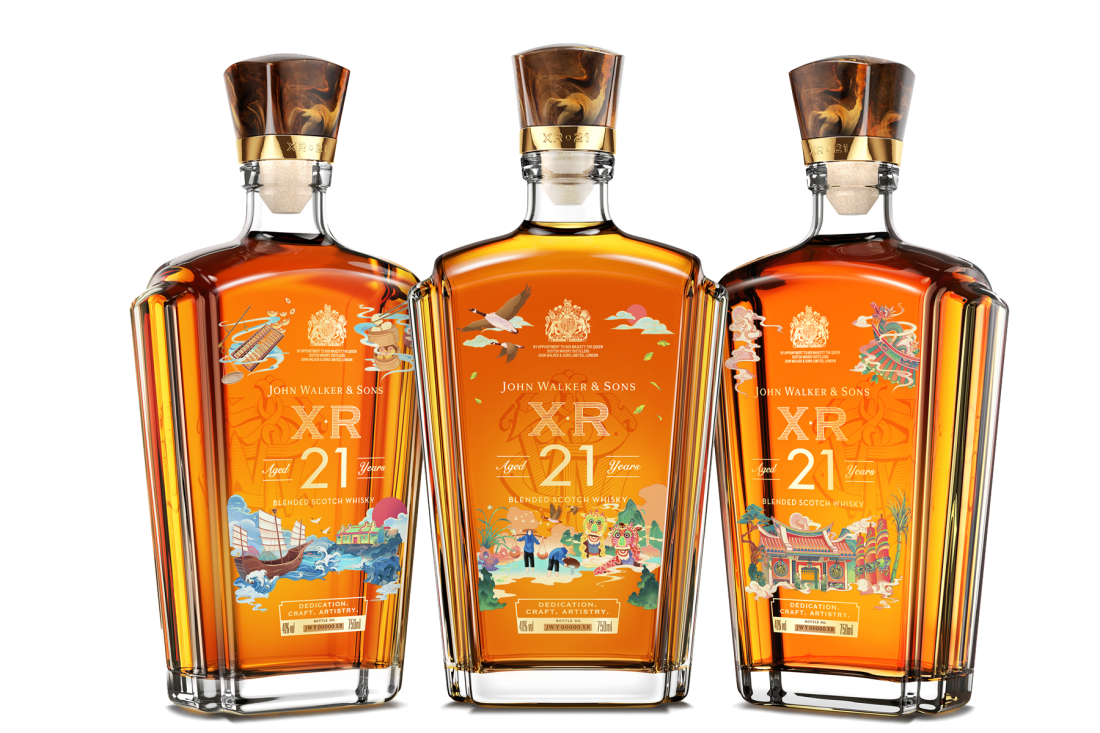 We speak to one half of the duo behind Loka Made to learn more about their interpretation and expression of the three bottles, translated in a range of elements that are unique to each of the three clans in Malaysia.

“Finding a direction was very hard because there are so many perspectives to tell a good story. In the end we separated five elements for each clan – origin, food, buildings, cultural activities and craft,” tells Chong Fei Giap, co-founder of Loka Made. “With the help of history researchers, we identified the elements, illustrated them digitally and combined the sketches into a visual collage. We applied a mockup to the bottles first to see if it works and then chose the right colours to represent each clan.” 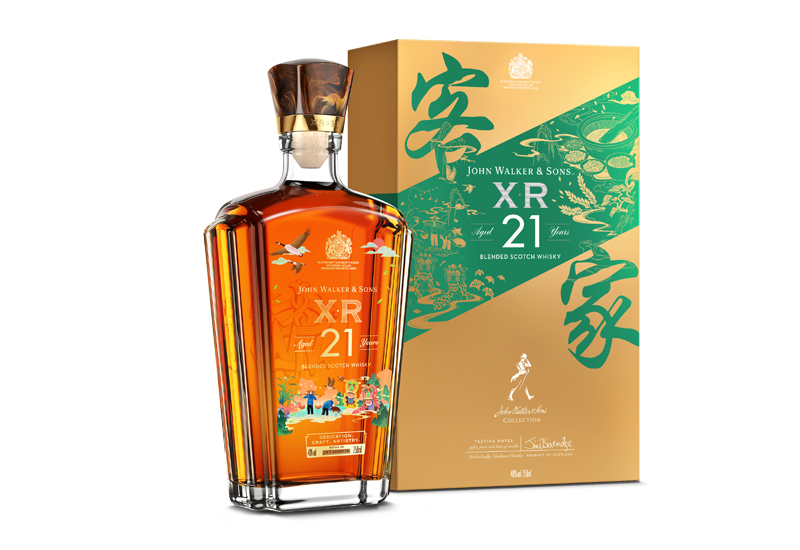 Dressed in green, the Hakka design features the hardworking values of the Malaysian Hakka people in tin mining, a main contributor to their livelihood in the 18th century. Green was chosen because many aspects of the Hakka involved nature – the mountains from which they originated, the hillsongs of the people, even signature foods like the lei cha. Finally, the Pi Xiu dance, which is performed on ‘Tian-Chuan Day’, the biggest and most important celebration for the Hakka people, also makes an appearance. 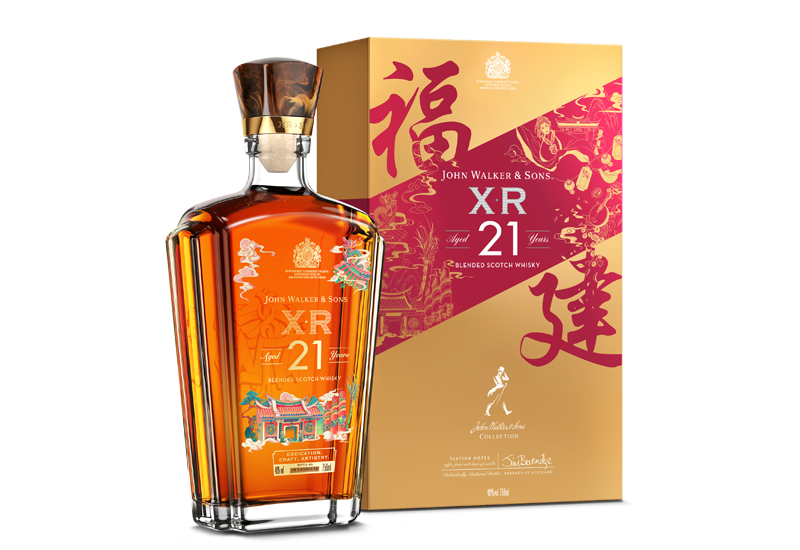 The Hokkien pack celebrates the spirit of survival of the Hokkiens with regal red, drawing main inspiration from the Hokkien Opera — a popular traditional performance practiced in Malaysia that is well-loved by the older generation. Sugarcane makes an appearance as an homage to the early Hokkiens who escaped persecution back in the Ming Dynasty by seeking refuge in a sugarcane plantation, which then became a form of offering to the Jade Emperor known as ‘Tian Gong’, as a token of gratitude and worship. One will also glimpse one of the most distinctive Chinese clan houses in Malaysia, Leong San Tong Khoo Kongsi with elaborate and highly ornamented architecture, a distinctive symbol of the Malaysian Chinese presence in Penang. 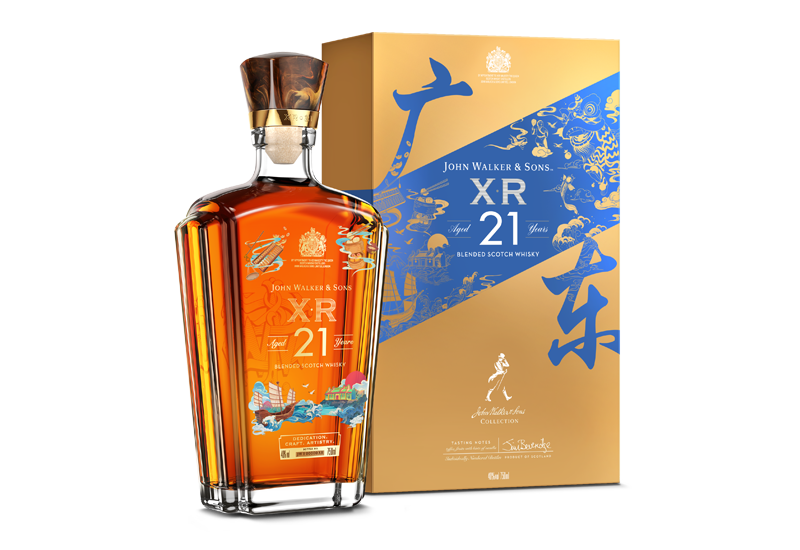 Known for their business acumen that allowed them to flourish in all forms of trade, the Cantonese gets a bottle of royal blue, which features the abacus and traditional Chinese steelyards. Other prominent illustrations on the bottle and packaging are the famous Guang Dong Lion Dance, a traditional folk art combing dance, music, and martial arts often performed at festivals; Dim Sum and tea, showcasing the favourite pastime of ‘yum cha’; and the Carp, which implies “a leap to a dragon gate, worth a hundredfold” — the expectation of the diligent business of Guang Dong businessmen.

“Moet Hennessy Diageo Malaysia aspires for this to be the one of many relationships with the local Malaysian Chinese communities, as we look forward to celebrate their rich cultures and traditions, through the introduction of John Walker & Sons XR21 The Legacy Collection” said Thomas Bouleuc, Managing Director of Moet Hennessy Diageo, during the launch at the Malaysian Chinese Museum.

John Walker & Sons XR21 The Legacy Collection will be available for purchase from October onwards at leading retail chains such as Village Grocer and Jaya Grocer. 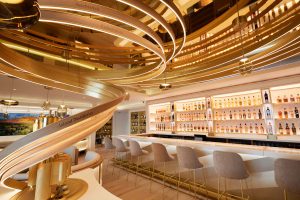 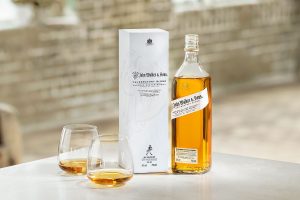 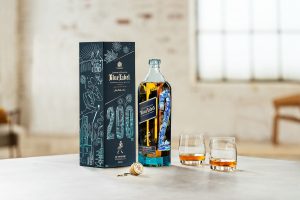 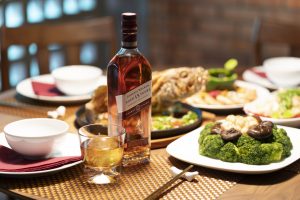 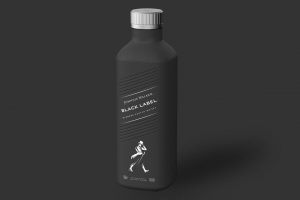