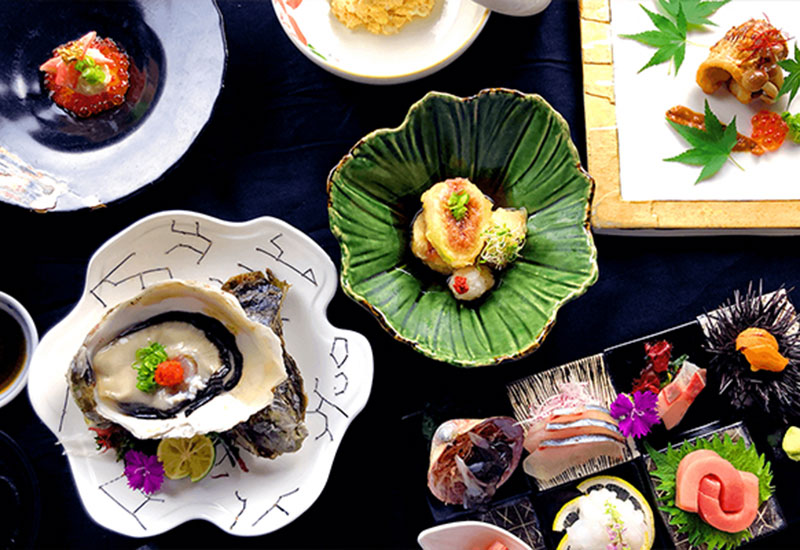 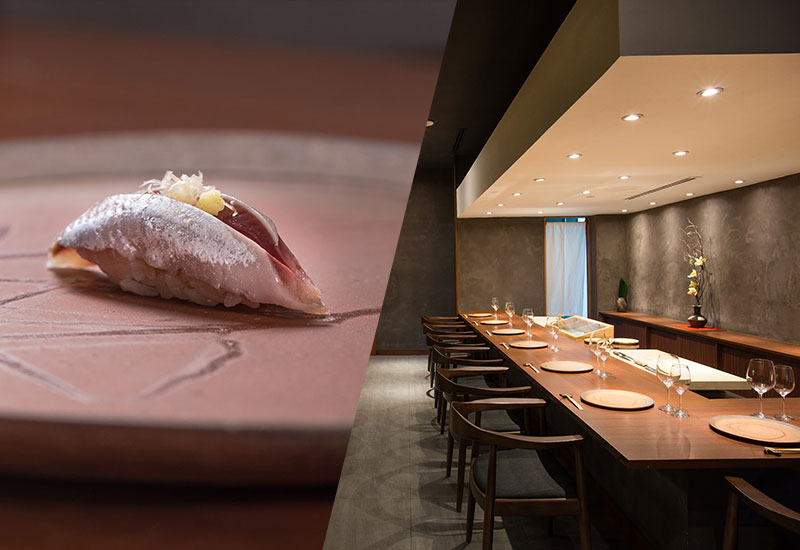 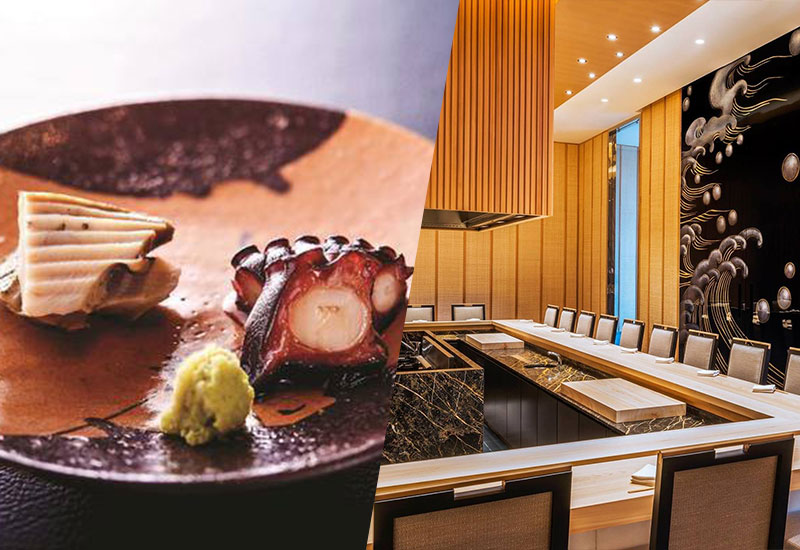 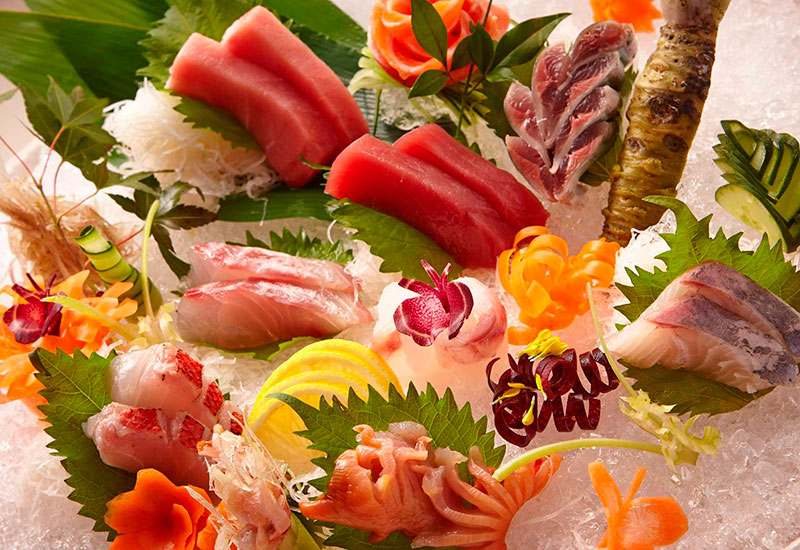 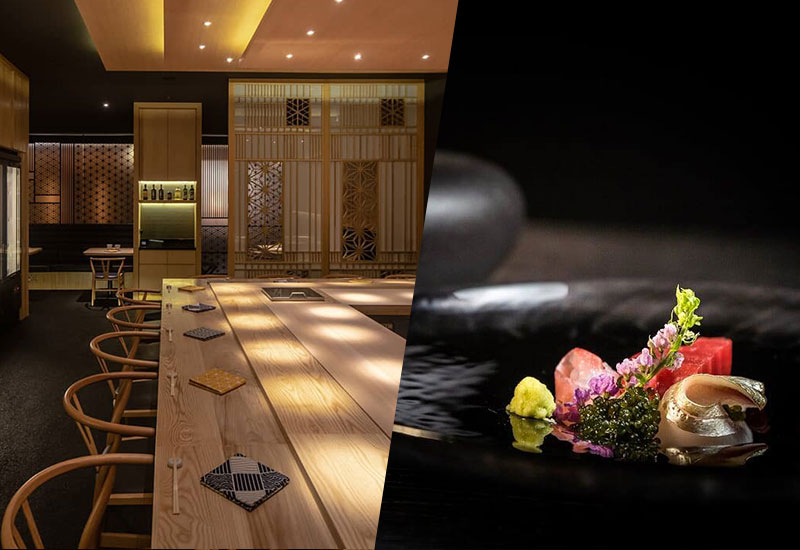 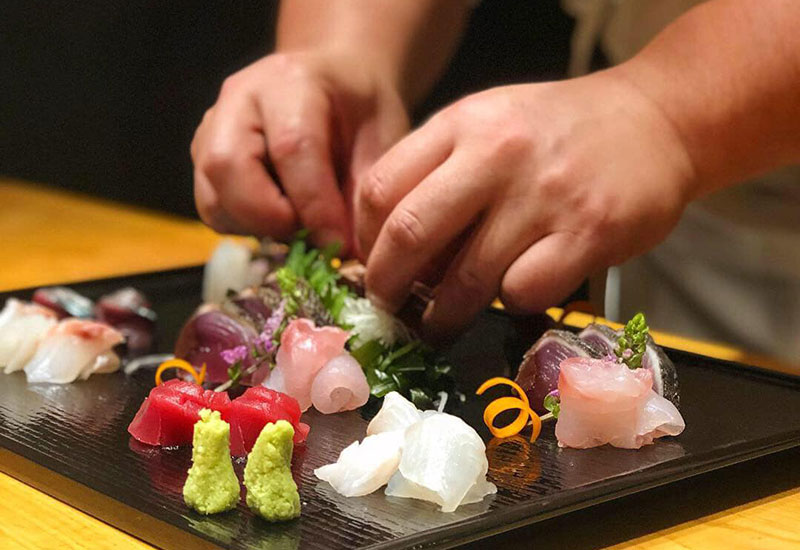 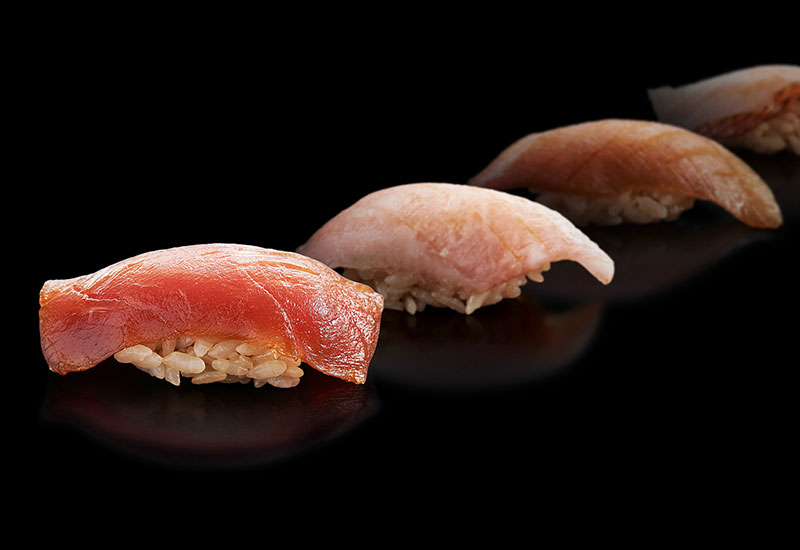 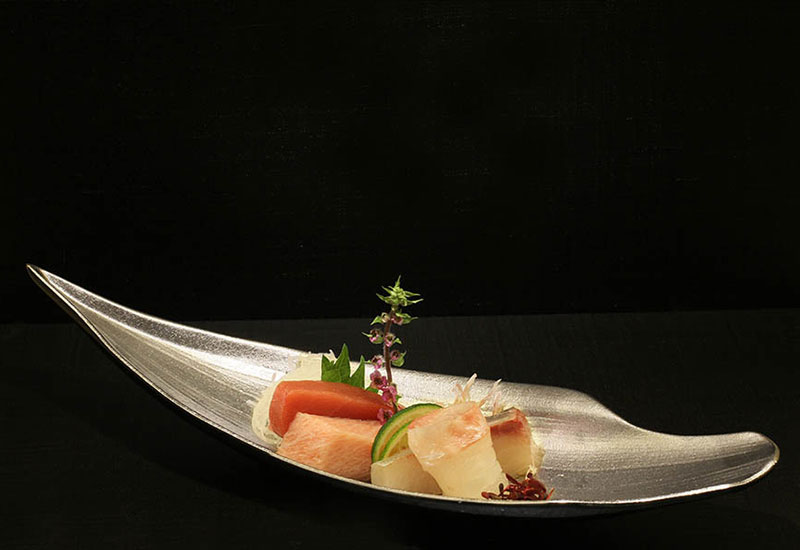 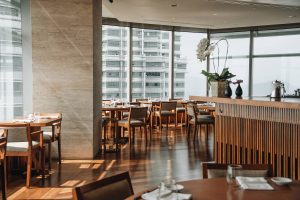 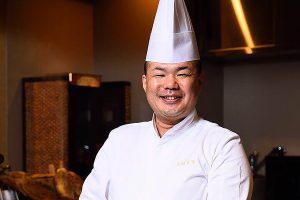 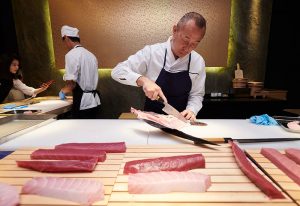 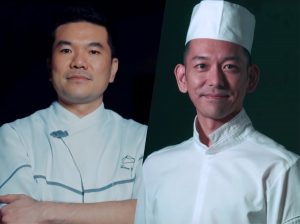 Chefs Makoto Saito and Darren Chin to collaborate for Echo in the Night: Vol 11 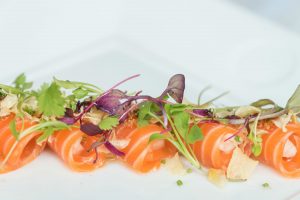