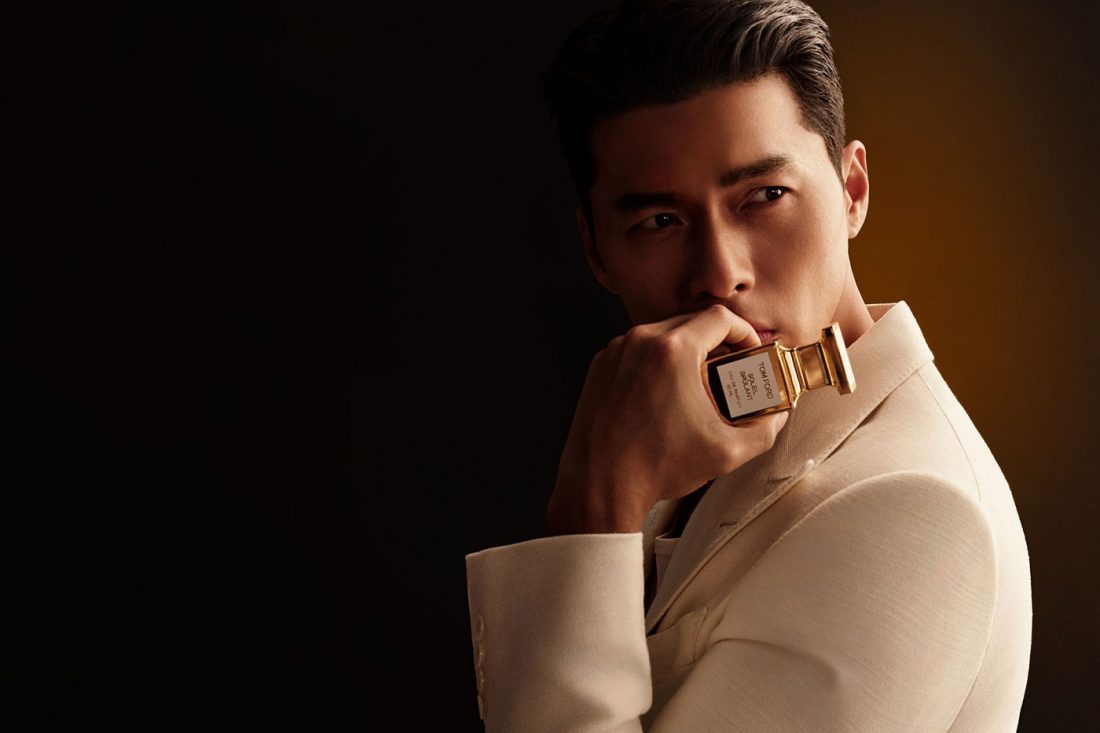 The heartthrob of Crash Landing on You, Secret Garden, and Memories of Alhambra has been named as Tom Ford Beauty’s first regional Attaché for its fragrance line.

With this announcement, the South Korean actor can add Tom Ford beauty to his growing line of brand endorsement deals – which include joining the watch brand Omega as an ambassador, as well as starring in Philippine telco company Smart Communication’s campaign alongside his former co-star and current partner, Son Ye-Jin.

He makes his debut in a campaign for the new Tom Ford Private Blend Soleil Brûlant fragrance, a rich summer scent that releases sun-kissed florals, mandarin, and bergamot, warmed by amber.

“As a longtime fan of Tom Ford, I am honoured and privileged to be the first fragrance attaché for the region, and look forward to working with the brand,” Hyun Bin said in a statement. 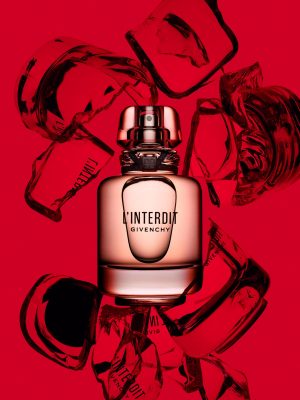 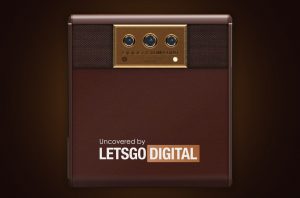 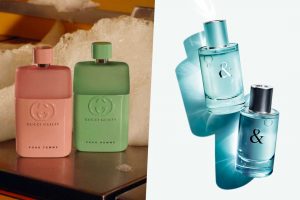 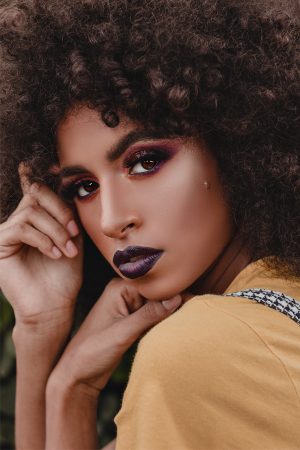